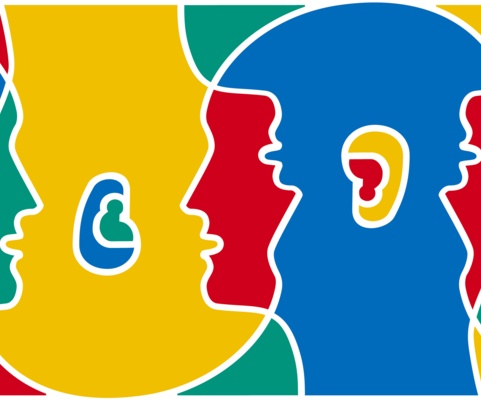 Norwich School is rich with linguistic diversity in its pupils and its staff. With European Day of Languages approaching, it is a good time to talk about how we celebrate the languages spoken within our school walls and how we encourage curiosity about language and languages.

In school, we introduce pupils to the European languages: French, German and Spanish. Pupils love meeting our native speaker language assistants and enjoy songs, poems and drama in language lessons as well as the rigorous teaching of grammar. We offer trips to European cities and pupils compete in poetry and debating competitions. We are proud to make excellent linguists with a real love of languages. We believe that our pupils should also have the opportunity to encounter languages from further afield and so, we have introduced the teaching of Mandarin. Through this, pupils learn that there are different scripts and different types of languages (e.g. tonal languages) and are introduced to a non-European culture.

But what of those Norwich School pupils that are bi-lingual or multilingual? This September, we have introduced a new course in the Lower School and in the Lower 4: The World of Languages and Languages of the World (WoLLoW). In this course, we enable pupils with a rich linguistic history to bring that history into the classroom. Pupils have told us about the languages they know: Punjabi, Cantonese, Dutch, Czech, Telegu, Hindi, Nepali, Irish Gaelic and German are all languages spoken by just one class of twenty-four pupils in Lower 4. Through WoLLoW we can celebrate their ability and uniqueness.

Recognising our pupils' linguistic talents encourages all pupils to be curious about the languages spoken in our community; it makes them eager to learn a foreign language; it provides them with an opportunity to look at the similarities and differences between languages and it allows them to explore the history of English and to think about etymology. With this in mind, we could not be more thrilled that we have 16 pupils' poetry work published in the Mother Tongue Other Tongue Anthology, which has been organised by Routes into Languages East and which pupils have written poems in their mother tongues or about being multilingual or in a language they are learning at school.

As the European Day of Languages' mission statement explains, "linguistic diversity is a tool for achieving greater intercultural understanding" and this we promote at Norwich School through our teaching of languages and about language.