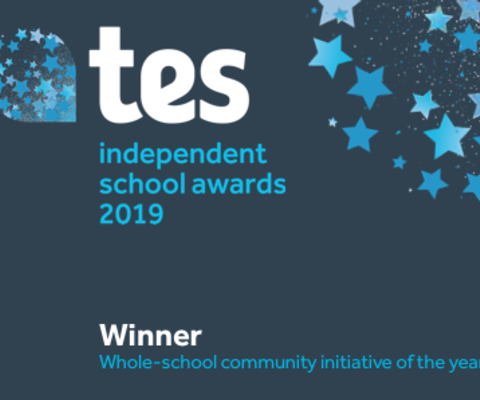 On Friday 1st February, Norwich School was announced winner of the ‘whole-school community initiative of the year’ at the prestigious Tes Independent School Awards 2019 in London. The co-educational school based in Norwich Cathedral Close, was congratulated for its ‘broad and deep’ outreach programme across both the Lower and Senior Schools, involving pupils aged 4-18.

Nicola Hill, Assistant Head (outreach), is delighted with the result. “It’s fantastic to be recognised at a national level alongside schools that are also working hard within their communities, she said.”

The school has worked with over 200 local schools, charities, businesses and organisations on 190 schemes. Pupil-led charity drives have raised over £10 000 and the school has even received a personal letter of thanks from Sir David Attenborough. Community work is a particular a priority and pupils have spent over 5,700 hours volunteering with 42 local organisations.

"I thought this application was of very high quality,” said lead judge Sir David Carter. “It felt like a project that had been well planned and was having a significant impact and, importantly, was capable of being sustained into the future. All of the delivery plans in their work were done from the perspective of making a difference and this was why I felt so strongly this was a great application."

Much of the school’s outreach has centered on senior citizens. Working with the local charity, Friend in Deed, they have organised music recitals in local care homes and a poetry competition which culminated in writing a joint poem about friendship.

Kelly Lindsay, Founder of Friend in Deed, was quick to congratulate the school on their achievement. “We can’t thank Norwich School enough for their collaboration on all these projects, particularly in the way of supplying resources. Norwich School is showing all other schools in the region, and no doubt across the UK, the value that working with your local community brings and its students are shown the importance of kindness and empathy throughout everything they do,” she said.

In June, the school held an awareness day for the Alzheimer’s Society, which included an assembly, workshops, visits from residents of several care homes and a trip to see a concert at Norwich Cathedral. The following month, they hosted an intergenerational sports day, in which people aged 0-90 were encouraged to work together to bridge the gap between young and old.

Last week Norwich School launched their second edition of a publication called ‘Reaching Out’ which highlights the outreach work of the school . More information can be found here. 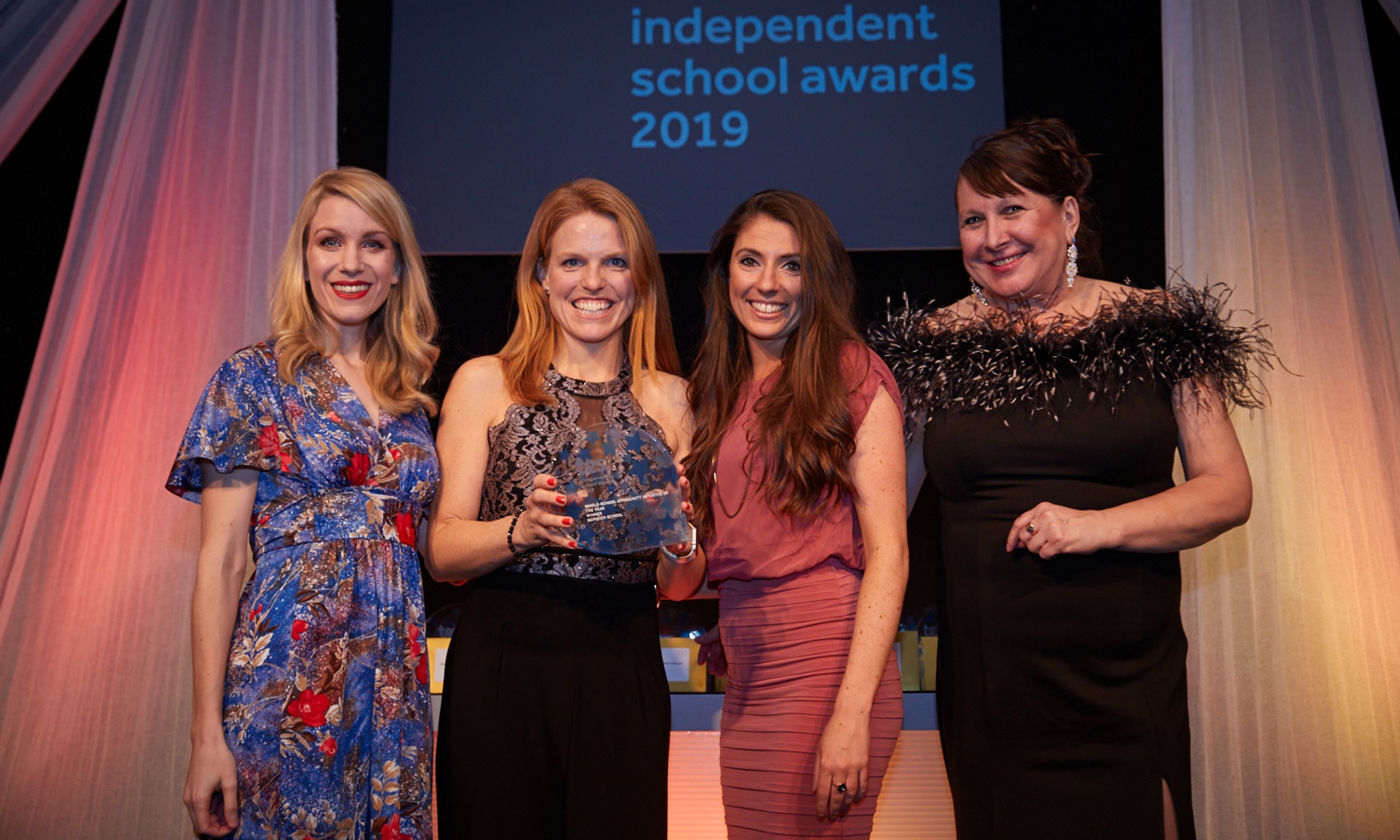