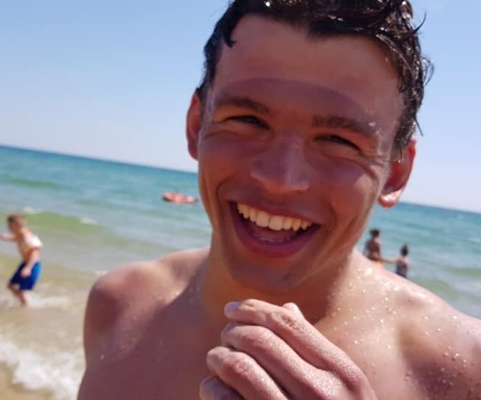 ON George Stannard (2012-2014) is a 4th year medical student at New College, Oxford. He studied at Norwich School in the Sixth Form. George is planning to swim the English Channel in the last week of July 2018. Read on to find out about his experiences in training and why he is fundraising for three charities.

Swimming has been an integral part of my life for as long as I can remember - growing up on the Lowestoft coast I spent most summers at the beach, and I swam competitively for five years. Since coming to Oxford I've been involved with the university swim team, competing in the annual Varsity match and achieving three Full Blues.

Last year my friend Naomi swam the Channel herself, and allowed me to be a part of her support crew, helping to feed her every hour and joining her in the water every so often. Watching Naomi complete her crossing, I witnessed how rewarding an experience it was, and it inspired me to take the plunge and attempt the challenge myself.

The shortest distance across the Channel is approximately 21 miles, but due to the tides it is likely that I will swim significantly further than that. The swim should hopefully take somewhere between 12-18 hours, but I'm not aiming for any time in particular - just getting across is my priority.

There will be a guide-boat with GPS travelling alongside me to navigate us across safely. I can't touch the boat at all during the swim, but can be thrown drinks and snacks every hour or so whilst I tread water. Wetsuits are banned; I'll be wearing just Speedos, goggles and a swim hat.

The swim will take place at some point within the next week (Tuesday 17th - 24th July). I'll get a call from my boat pilot to travel down to Folkestone and start whenever conditions are suitable.

I'll be swimming in aid of 3 wonderful charities: Reverse Rett, MSF and SOFEA. I've explained a little about each charity below, but for more information about these very worthwhile causes, please visit my fundraising page! https://mydonate.bt.com/fundraisers/georgestannard1

Reverse Rett is a UK medical research charity working to speed treatments and a cure for Rett Syndrome, a neurological condition affecting young girls which leaves them with multiple lifelong disabilities and medical complexities. Naomi’s younger sister Nadya has Rett syndrome; she was one of Naomi's inspirations to swim the Channel, and she's one of mine too.

Médecins Sans Frontières (MSF) is an international humanitarian organisation working in over 60 countries to provide vital medical aid. It is one of the charities supported this year by Tingewick, a student-led fundraising committee run by a group of Oxford medical students. It was chosen in memory of Lottie, a fellow medical student and friend, who strongly supported its work and is dearly-missed.

SOFEA, the second of the two Tingewick charities this year, is a unique local charity that empowers disadvantaged people in Oxfordshire. As part of an education programme, individuals are trained to manage SOFEA's warehouse operation that supplies surplus, in-date supermarket food to fifty other local charities. 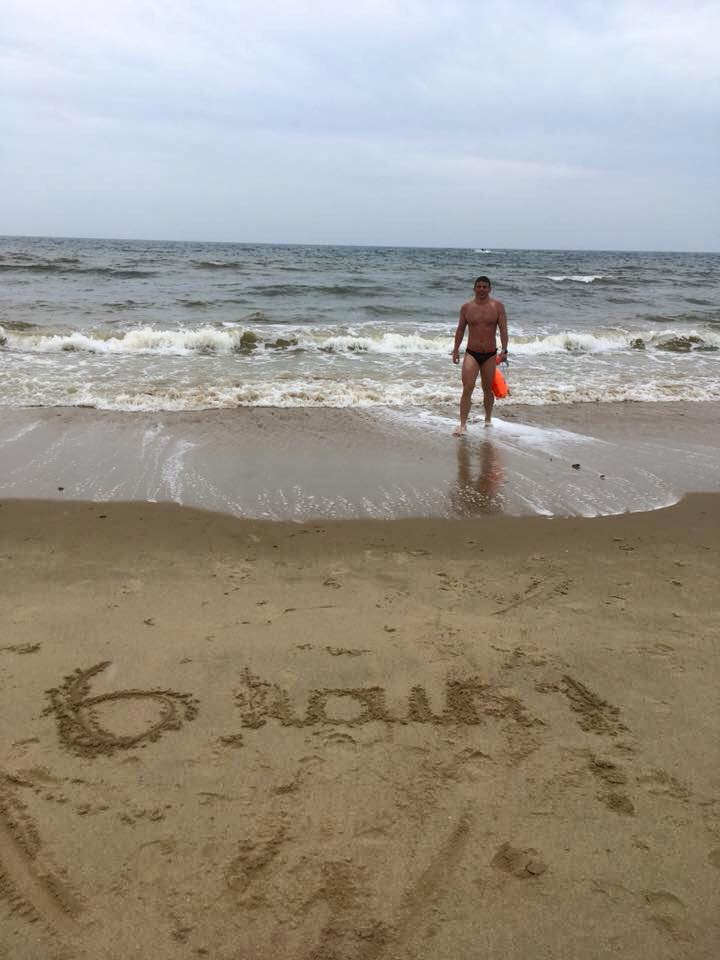