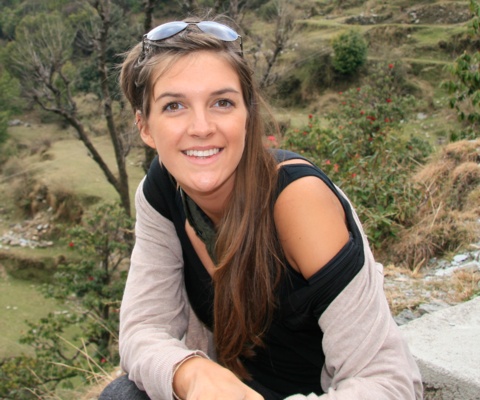 As part of our Spotlight On : Future Routes series, we are looking at former pupils and what they have gone on to study. Taken from ON Magazine 2014/15, we hear from television personality, veterinarian and author, Jess French (04-06).

After leaving Norwich School in 2006, Jess deferred her place at UCL to study Zoology in order to travel to Chile for a year as a voluntary English teacher in a poor neighbourhood of Santiago.

“When I was at Norwich School and floundering a bit with the direction in which to point my life, I was sensibly advised by the Head of Sixth Form and Biology, David Knott, that the key to great success and happiness is to work in what you love. At that point I was applying to study English Literature, but was much keener on life as a female David Attenborough. As a result of that conversation with Mr Knott, I ended up convincing UCL to change my place to Zoology instead of English. It was the best decision I ever made. The same opportunities would probably never have arisen if I had chosen English, So, perhaps that was the most important part of my time at Norwich School. I also have fantastic memories from taking part in a diverse array of exciting extra-curricular activities.

I returned from Chile and went on to study Zoology at UCL. During my time there, I founded a project that takes university students into schools, where they teach children about the people, animals and the environment. The project won several awards and led to Jane Goodall presenting me with the annual ‘Global Youth Leadership Award’.

I finished my Zoology degree and subsequently decided I wanted to work in television, specifically to spread the message of conservation. My first jobs in television included working as a story developer on the programme SpringWatch and as an animal handler on Deadly 60. I soon developed a reputation as the ‘bug girl’ because I wasn’t afraid of any creepie crawlies. As I spent more time working in television, I realised that making films about conservation would be near impossible, as it was considered too sad a subject matter. I really wanted to do something that would make a difference, so I decided to embark on a five-year course to become a vet at the University of Nottingham, but still worked as an animal handler for CBBC during the weekends.

During my second year of study, I was approached by CBeebies. They were looking for a presenter who was passionate about inspiring young people to get outside and connect with nature. I sent in an audition video, which – much to my surprise – resulted in me getting the job! The filming worked around my schedule, so we filmed everything during the summer holidays.

Although enormously tiring, filming Minibeasts was the must fun I have ever had in my life; the children were hilarious. It was six months between filming the show and it airing on television, and I had only told a couple of friends at university. The BBC didn’t tell me when the programme would be released, so I just continued with normal life. It just so happened that the week of Minibeasts release was the same week as my third-year exams. In fact, the week before my exams – when I should have been revising – I was shooting off all over the country for TV, radio, newspaper and magazine interviews. Luckily, I still passed. Gradually my university friends found out and they were amazed that I had managed to keep it all a secret.

Now the filming is over and things are calmer and the series is currently on its sixth repeat on CBeebies. I think parents might be getting fed up with the sight and sound of me! I sometimes get asked to do ‘appearances’, but sadly I just don’t have the time. I’ve started writing children’s books, which is a bit more flexible than filming, but my degree is pretty demanding, so I’m still very busy. I love the idea of working in conservation as a gorilla vet in the future, but who knows where life will take me, I could end up writing, presenting or working in a little village surgery in Norfolk. You can never predict what life has in store for you!" 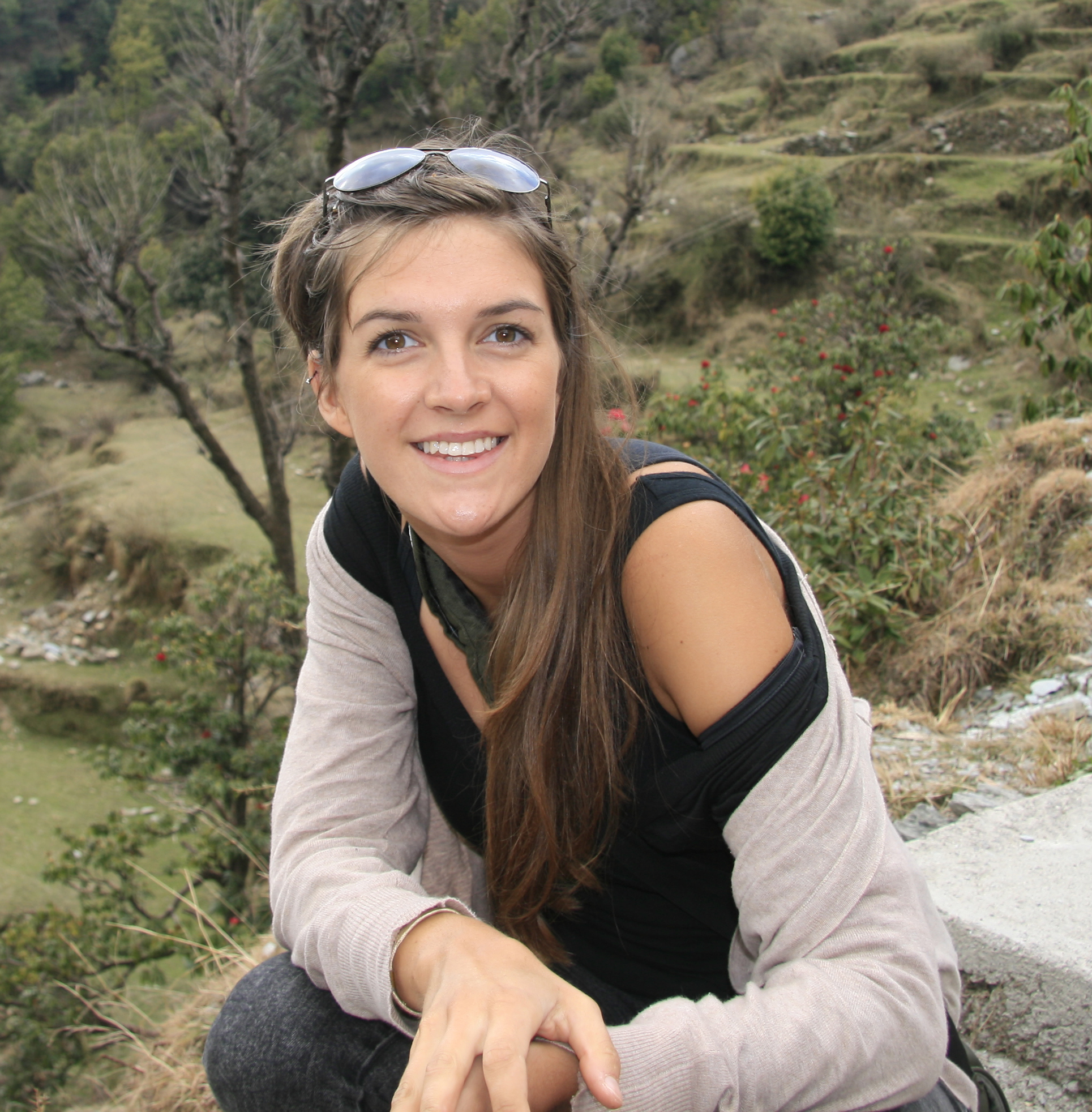