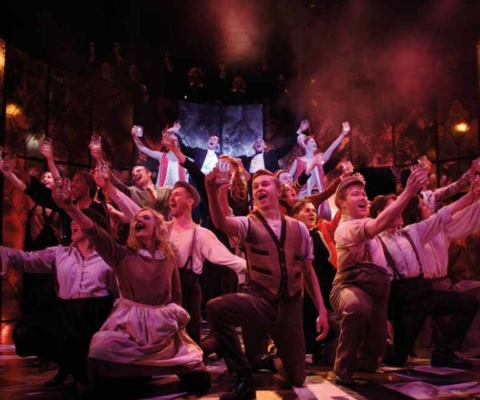 As part of our Spotlight On : Future Routes series, we are looking at former pupils and what they have gone on to study. Taken from ON Magazine 2017 / 18 we hear all about John Venier (00 - 11). After studying Maths, Physics and 3D Design he went on to combine his love of STEM and his creativity to develop an exciting career with The Royal Opera House...

"I attended Norwich School from 2000 to 2011, taking Maths, Physics and 3D Design at A2. I then faced the difficult choice of what to go on to study at university, as there were various options for a career path and I was considering Engineering or Product and Furniture Design. Engineering would have a greater focus on maths and physics, whereas Design would involve more creativity. Eventually I decided to study Architecture as I felt it would utilise all three subjects.

I chose to study Architecture at Oxford Brookes University where, after 2 years, I decided it was not something I wanted to continue with as I felt it was too theoretical. During the next year, I thought back to my days at Norwich School and what I had enjoyed most, of the subjects I studied. I investigated various courses that would involve gaining more practical skills but also using design skills and I re-applied to university.

In September 2014, I enrolled on to the Theatre Practice : Science Construction course at the Royal Central School of Speech and Drama in London. During the course, I learnt the fundamentals of backstage craft for theatre and film, and I specialised in construction and production of the sets. After graduating in the summer 2017, I was extremely fortunate to be offered a dream job working full time as a Construction Draughtsman for The Royal Opera House.

As a construction draughtsperson, I like to think of myself as the middle-man between a designer and the production workshops. The designer will usually create a model at a 1:25 scale which depicts their vision of the finished set. My job is to then interpret that design and realise it at a real-life scale of 1:1. This means I have to use my knowledge of design, materials, structure, physics and maths to create the designer’s vision on stage. The CAD drawings and models I produce are then given to craftspeople in the workshop – the metalworkers, carpenters and scenic artists – to create the set.

This career is the perfect mix of design, maths and physics for me and is an industry I am passionate about. There was a time when I was unsure if leaving university after completing 2 years of Architecture was the best course of action, but I am glad that I followed my heart to do the things that I enjoy. The advice I would give to anyone making those decisions now would be to trust your instincts, do what you enjoy doing and don’t be afraid of getting it wrong." 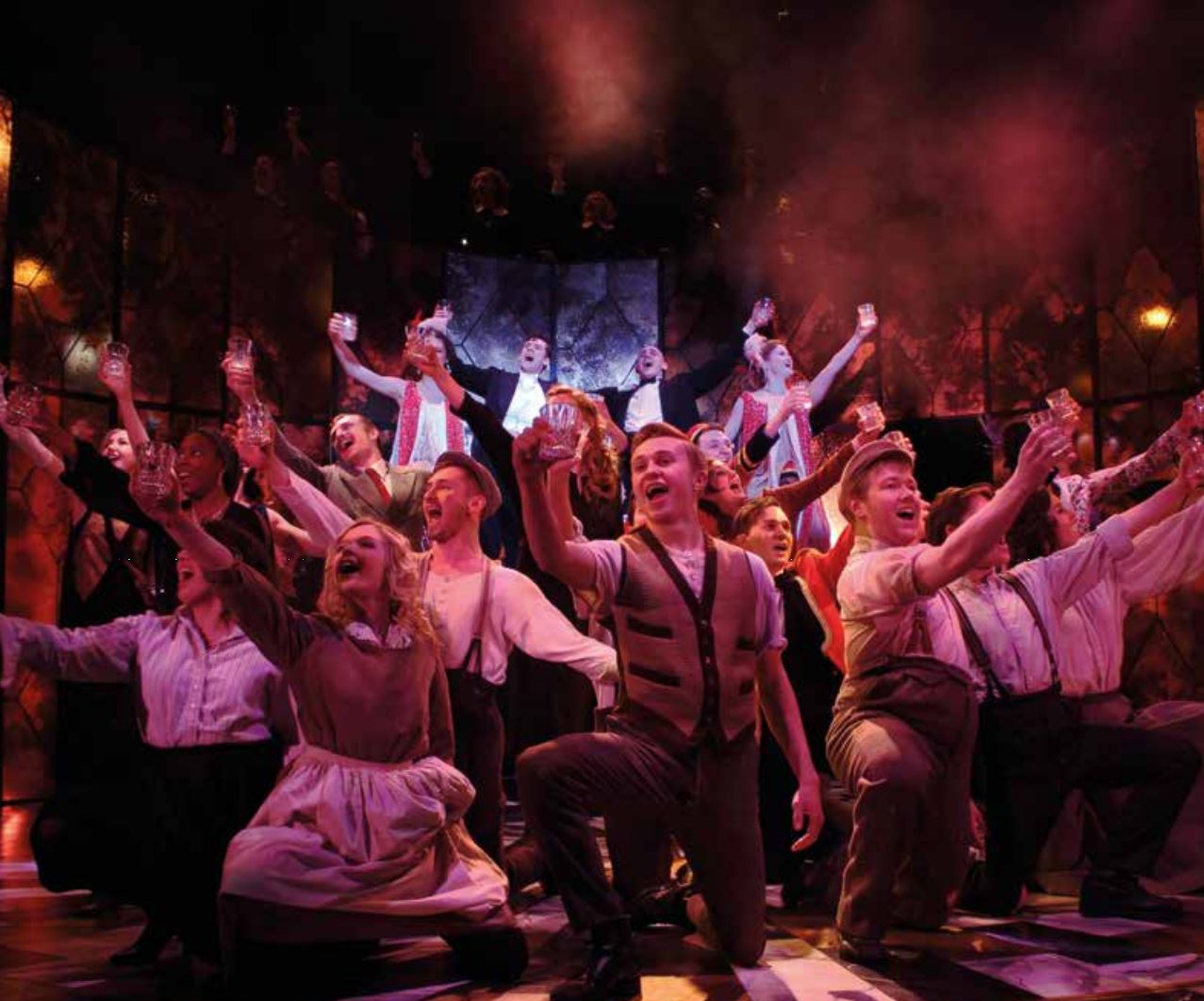