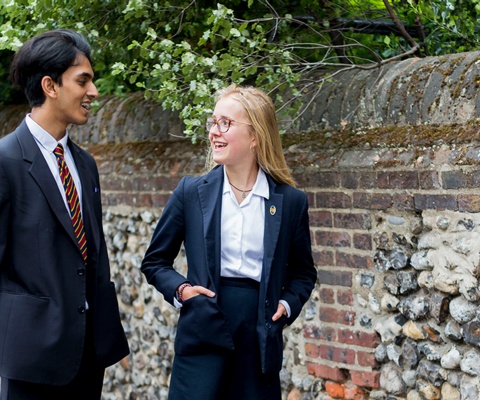 The Sixth Form is a distinct part of the school, while playing an integral role in its daily life.

The strong House system ensures that many Sixth Form pupils take on the role of mentoring junior members of the school. More formally there are opportunities to take on roles as Peer Supporters, and as House and School Prefects.

Pupils participate in two Games sessions per week, with a Community Service option which involves them in a variety of projects throughout the City and beyond.

Daily Life in the Sixth Form

Sixth Formers meet with their Tutors for registration every morning at 8:30am and also for a weekly 45 minute Tutorial. This regular contact allows pupils and tutors to get to know one another and provides a first point of contact between parents, pupils and staff.

Facilities for the Sixth Form

Members of the Sixth Form enjoy access to dedicated study and leisure facilities in the Bishop’s Palace. These include The Bishop’s Parlour Library, which is supervised by a librarian and is a great place to work during free periods.

Pupils can grab a coffee and socialise between lessons in the Old Music Room (OMR). This facility is particularly popular with Sixth Formers working in groups and collaborating on projects.

We also have the Junior Common Room (JCR), and Bishops Parlour, specifically for Sixth Form pupils, which has additional computer and study facilities. 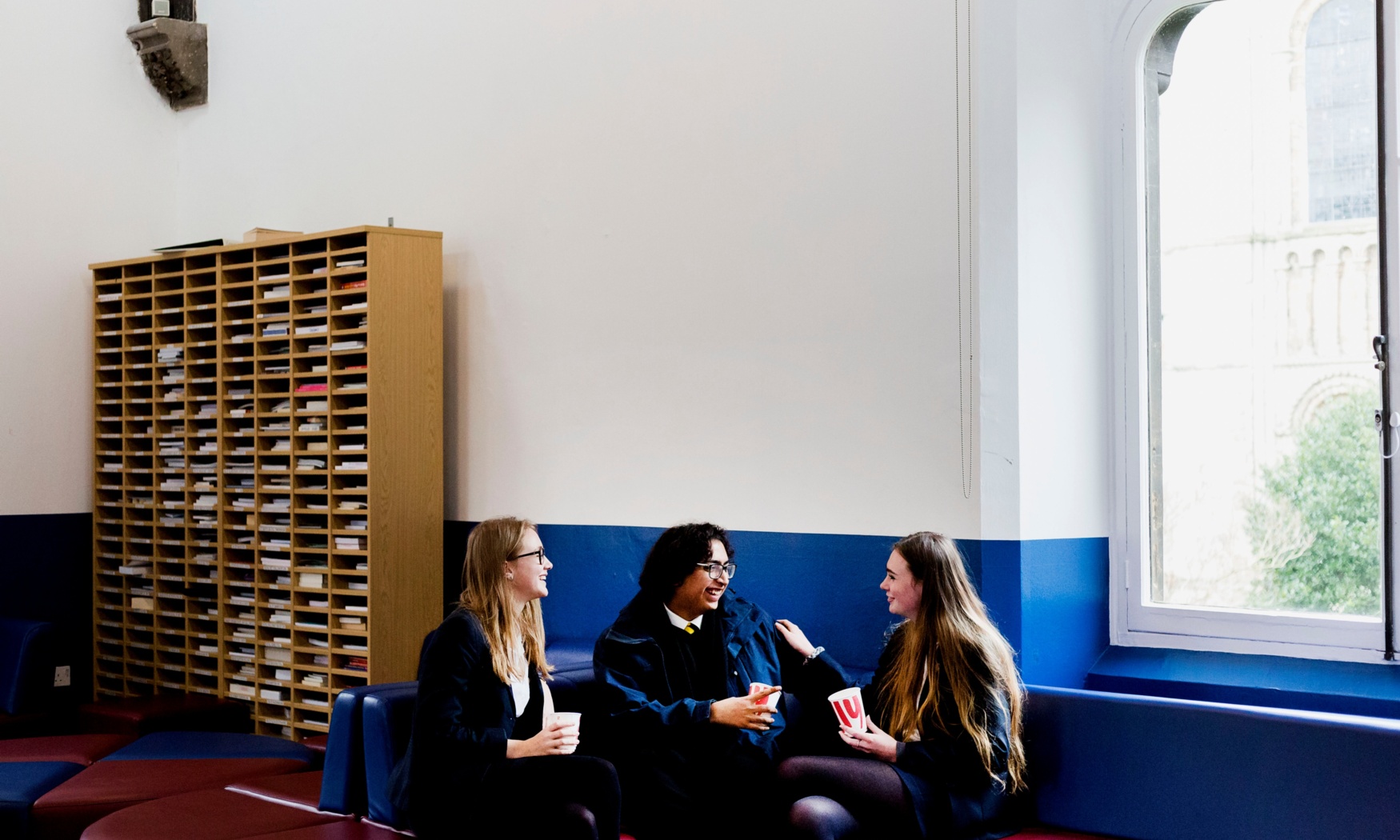 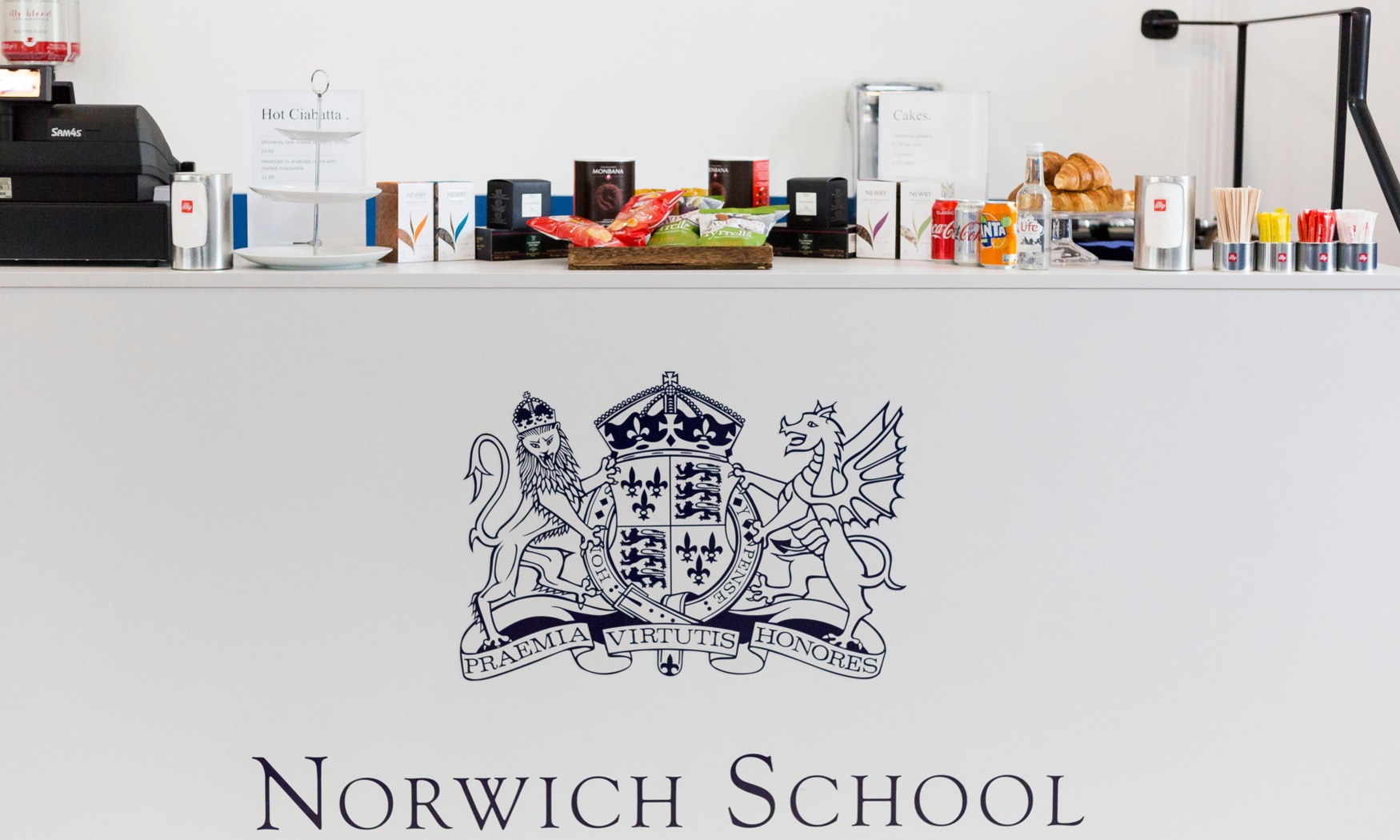 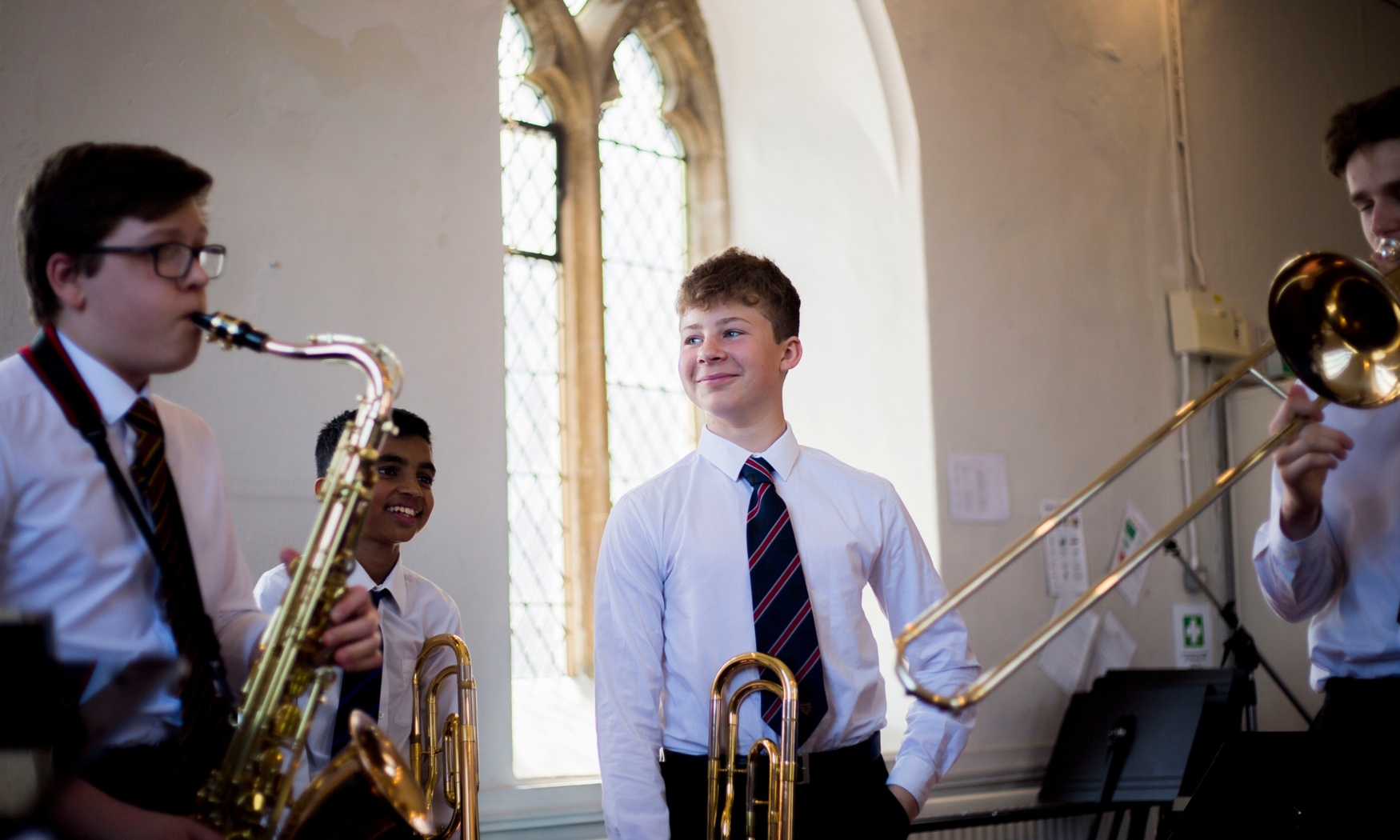 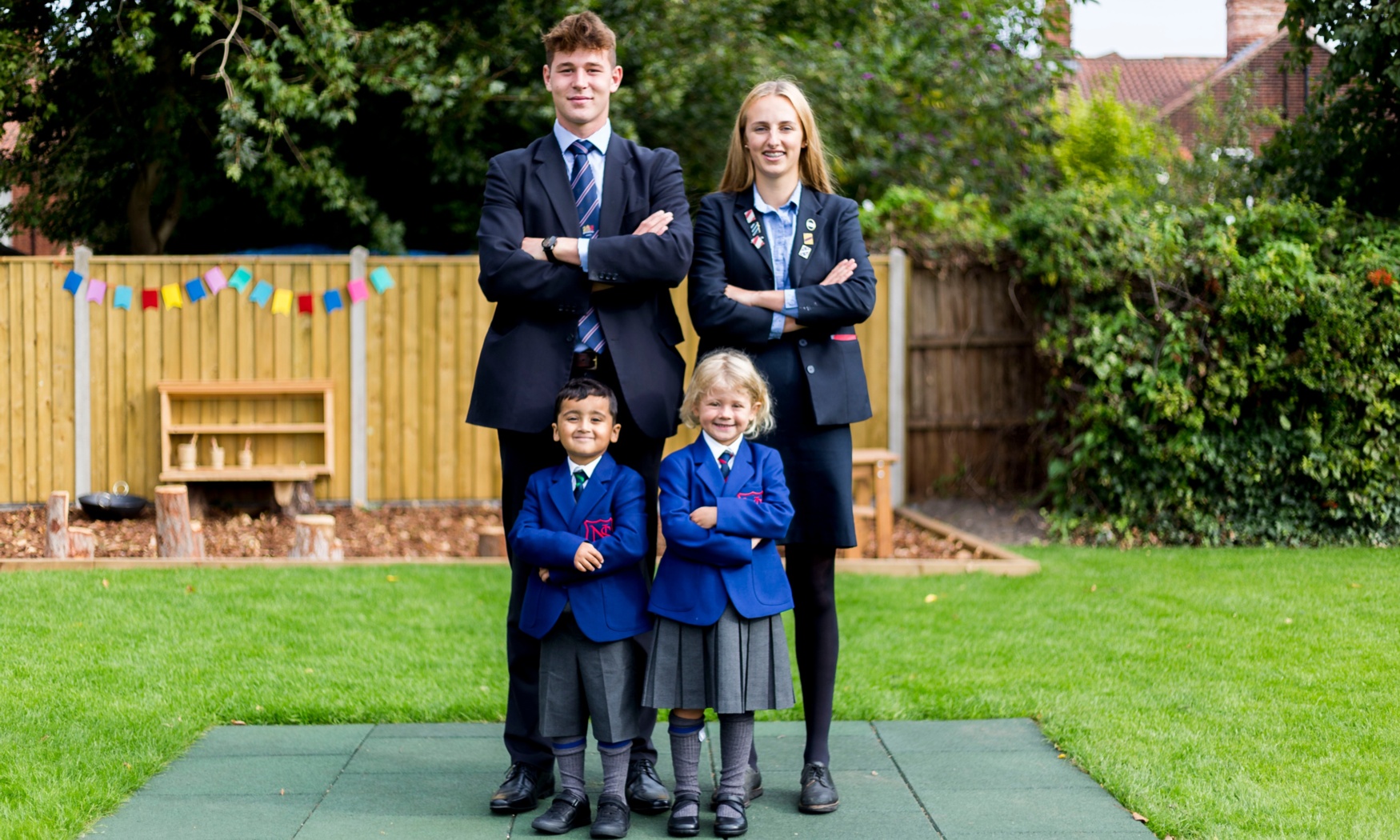 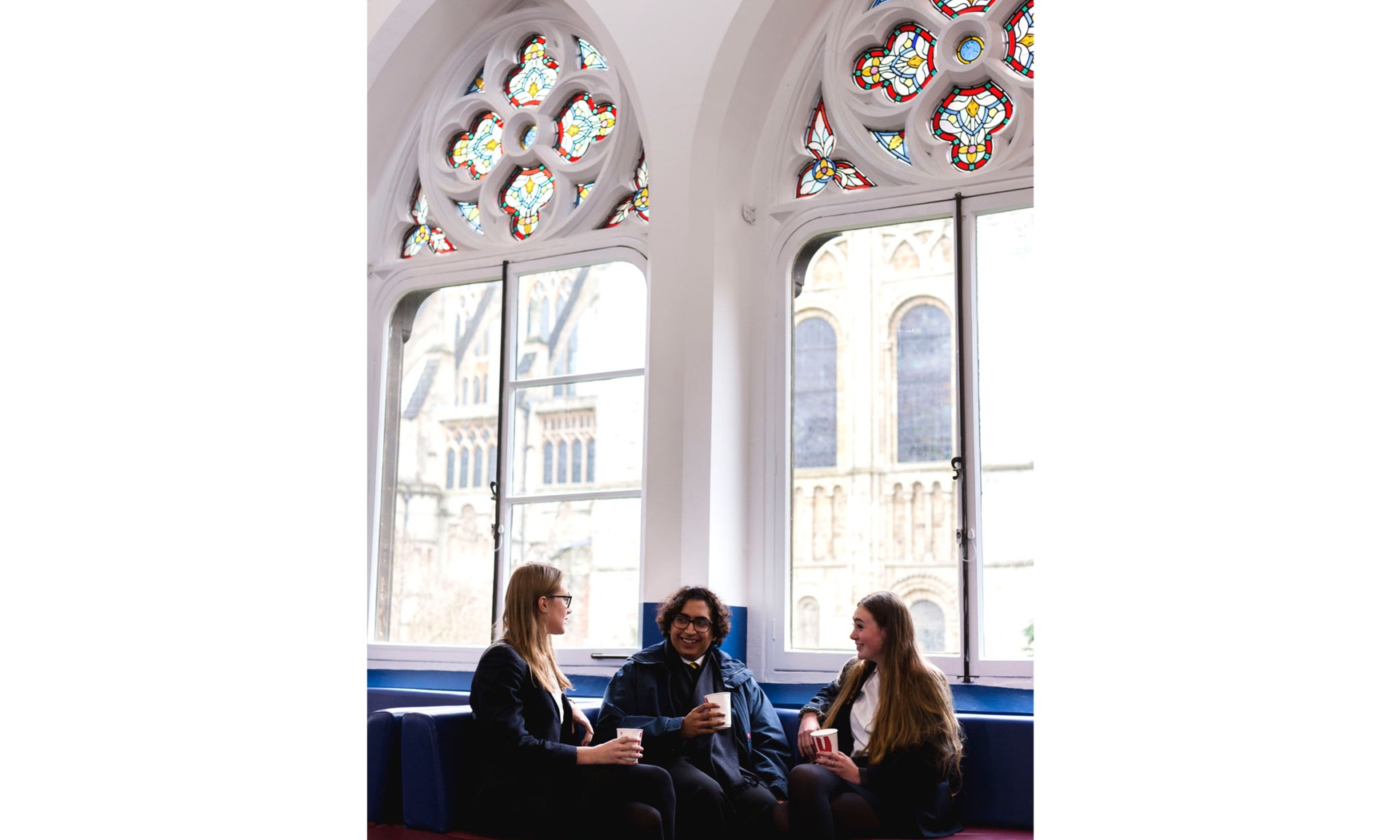 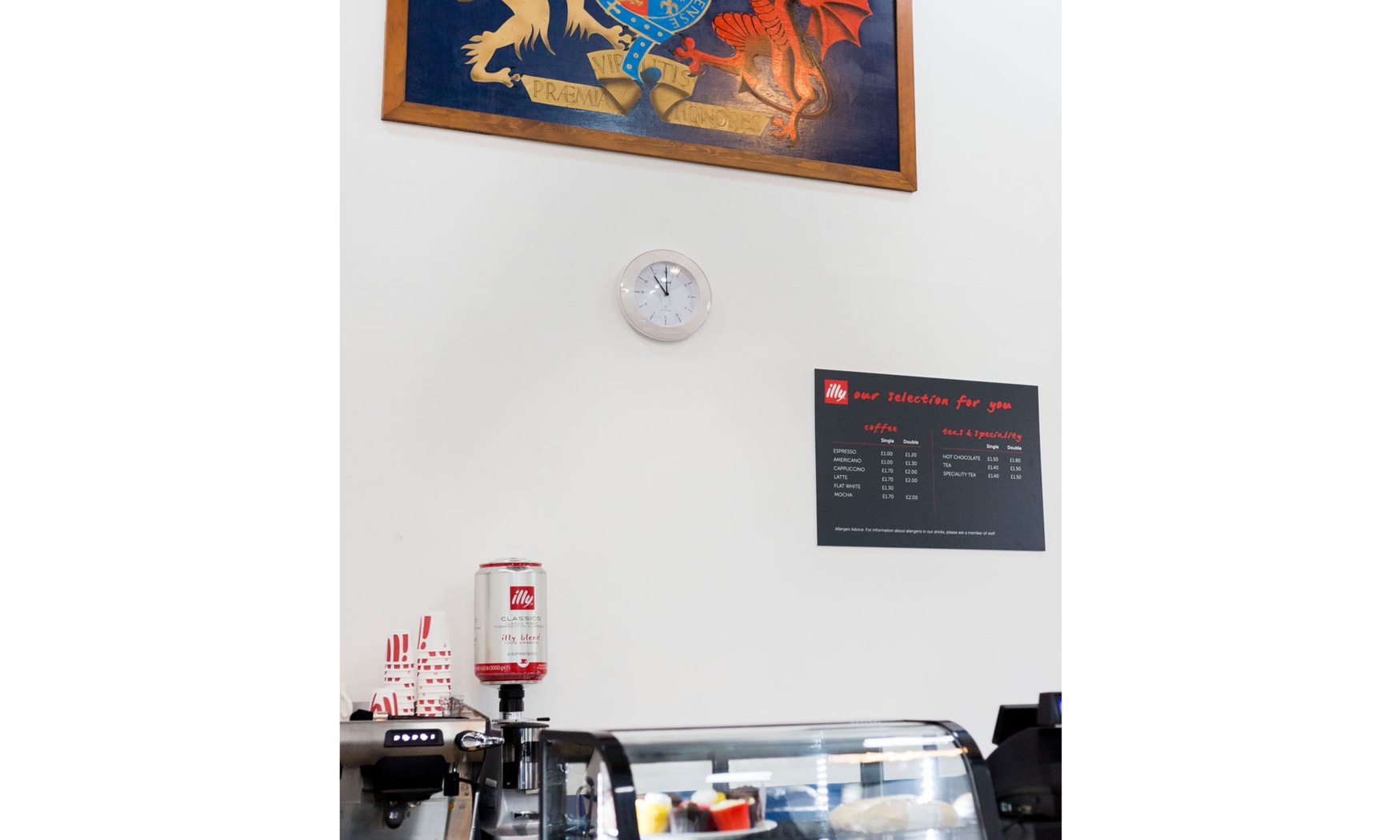 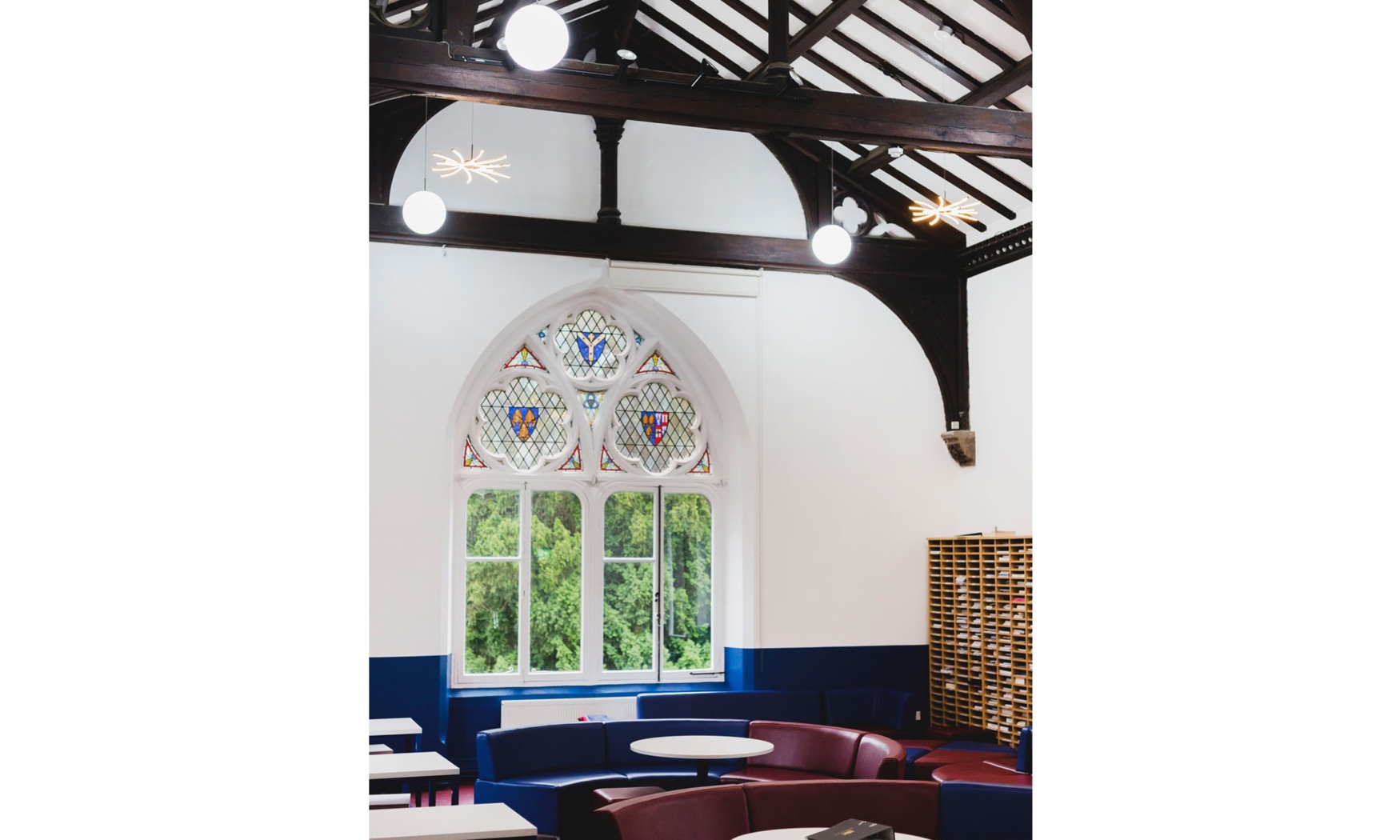 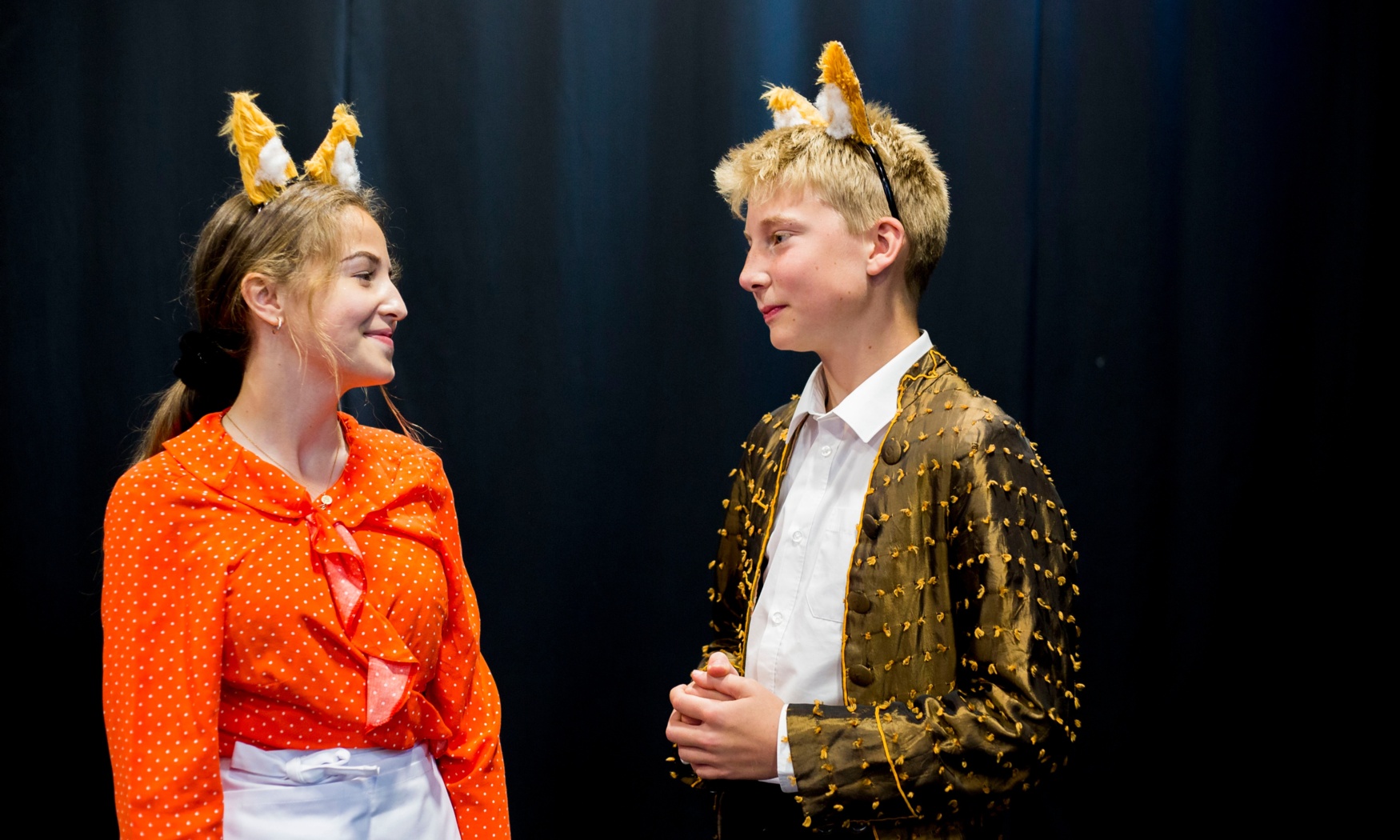 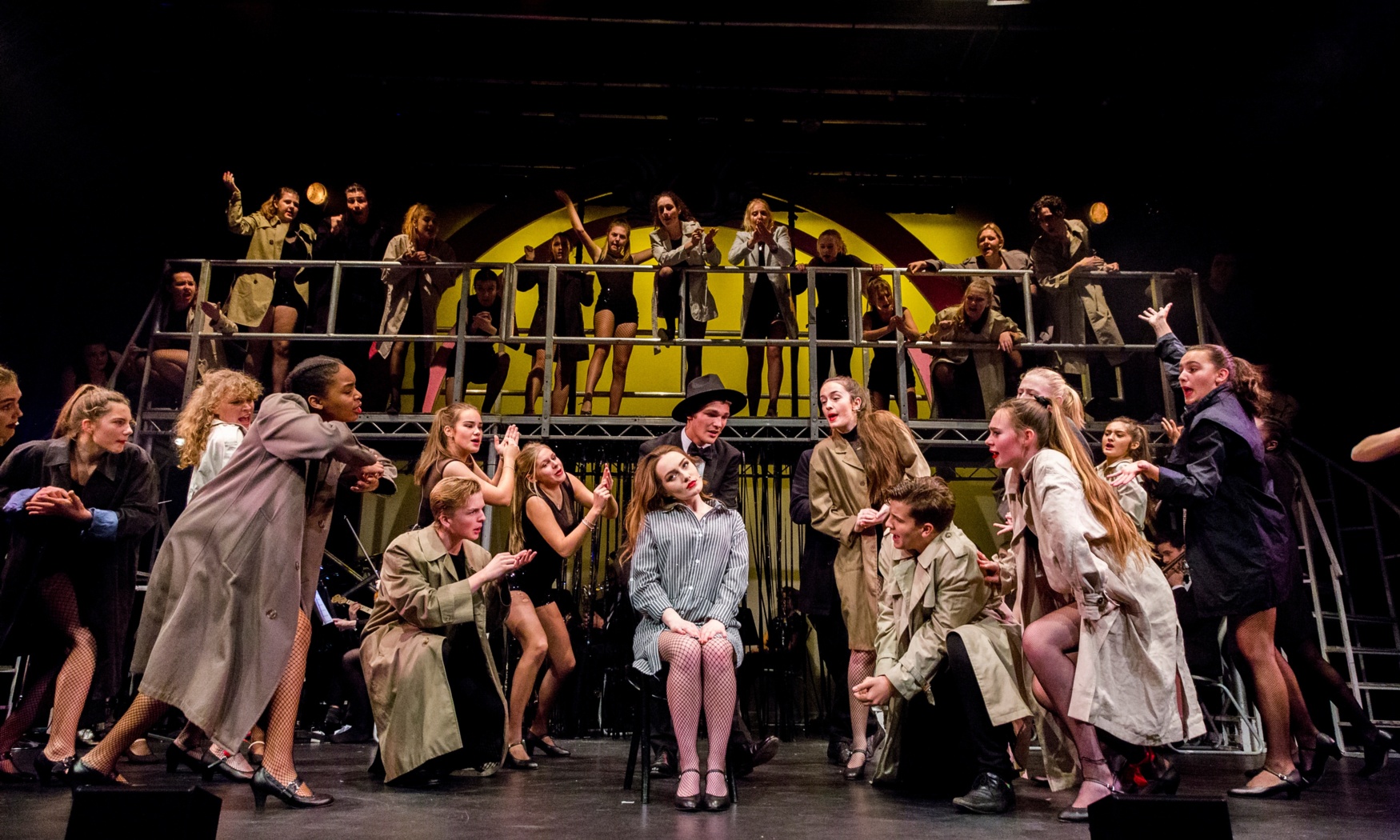 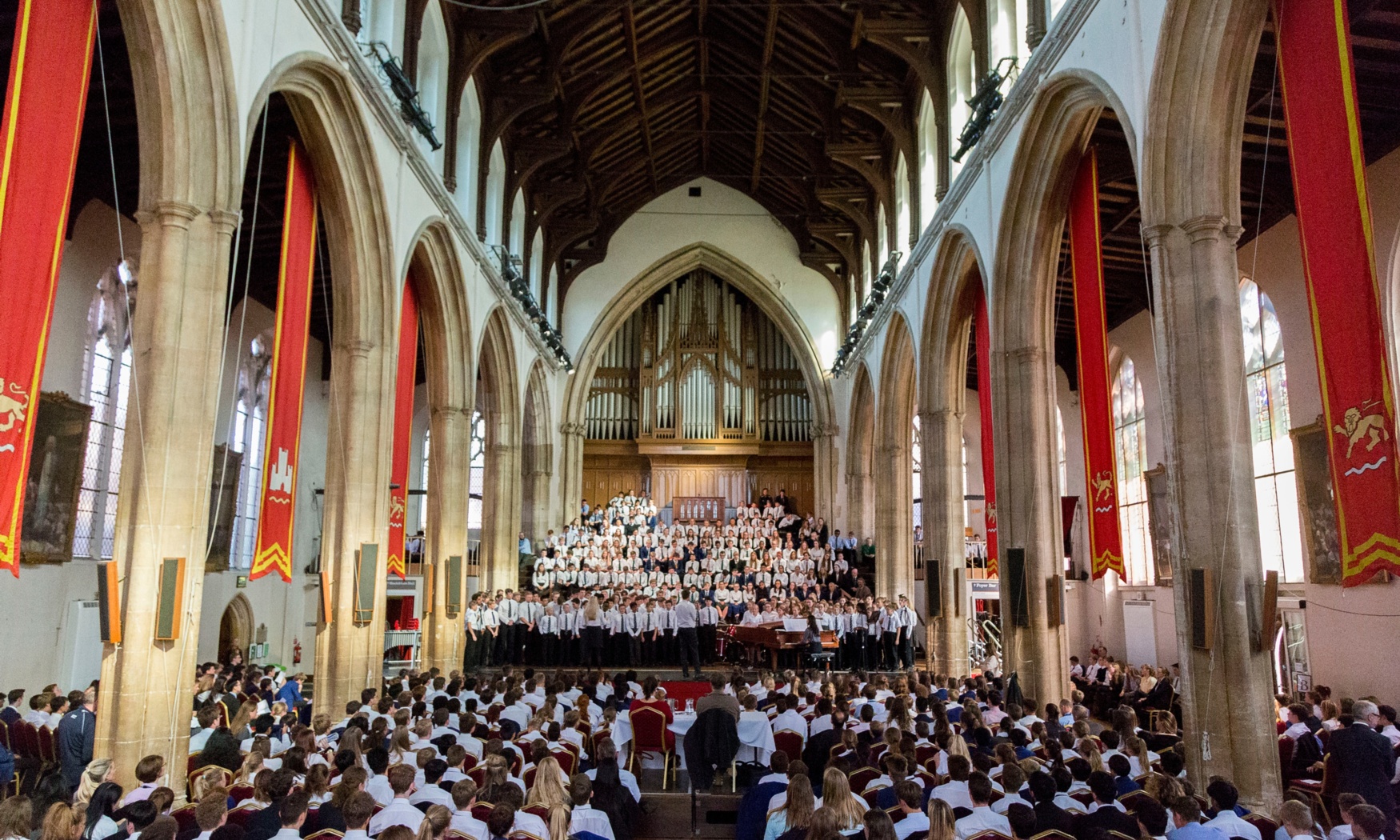 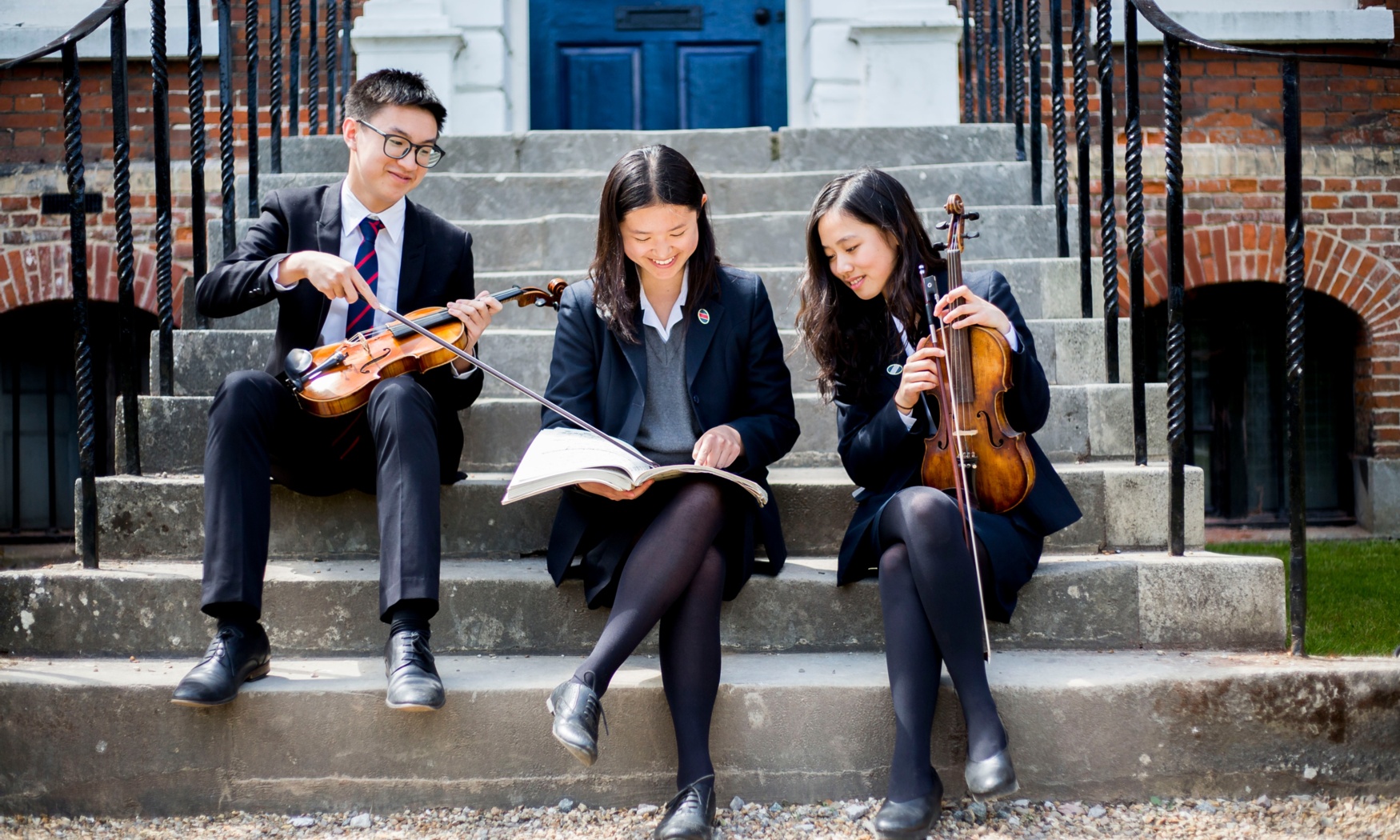 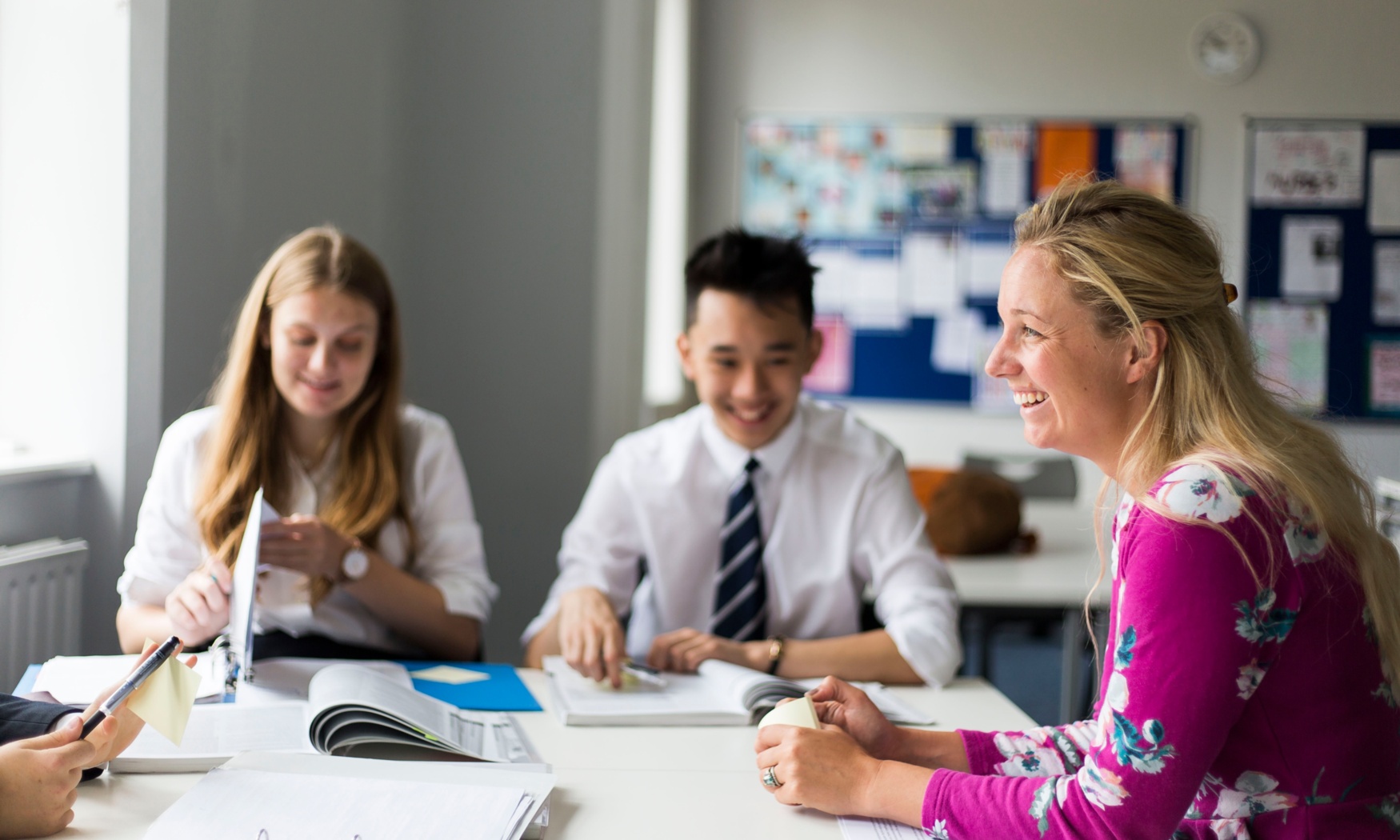 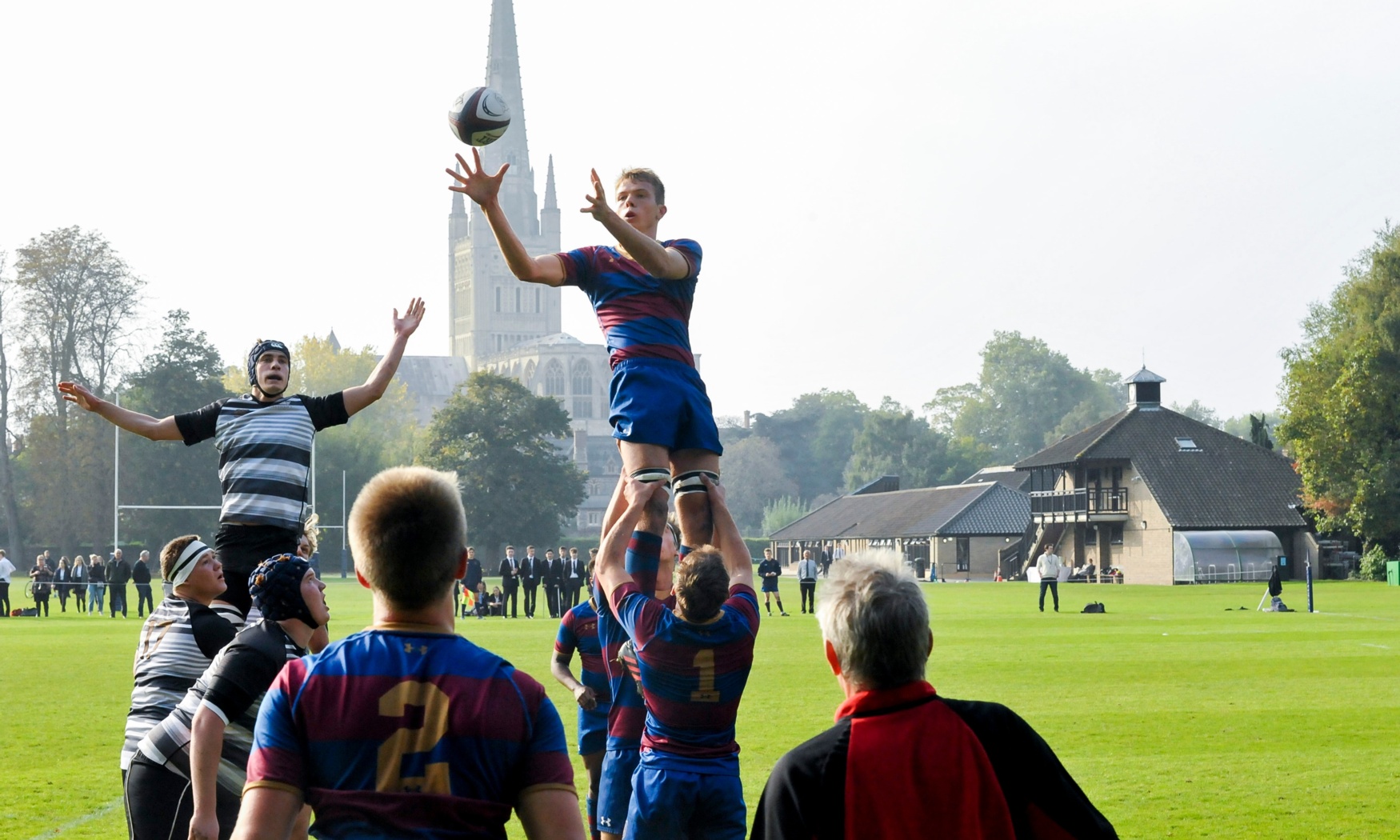 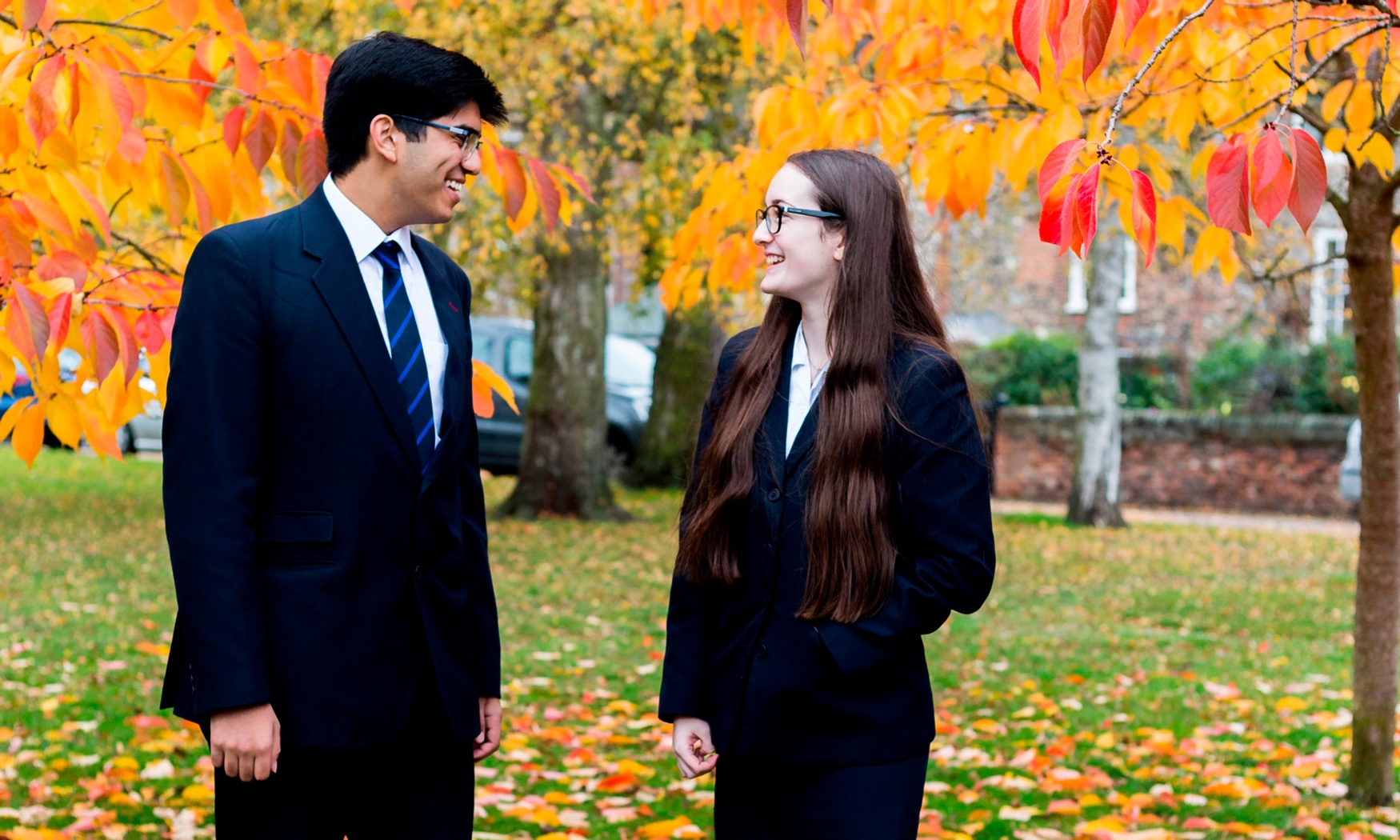 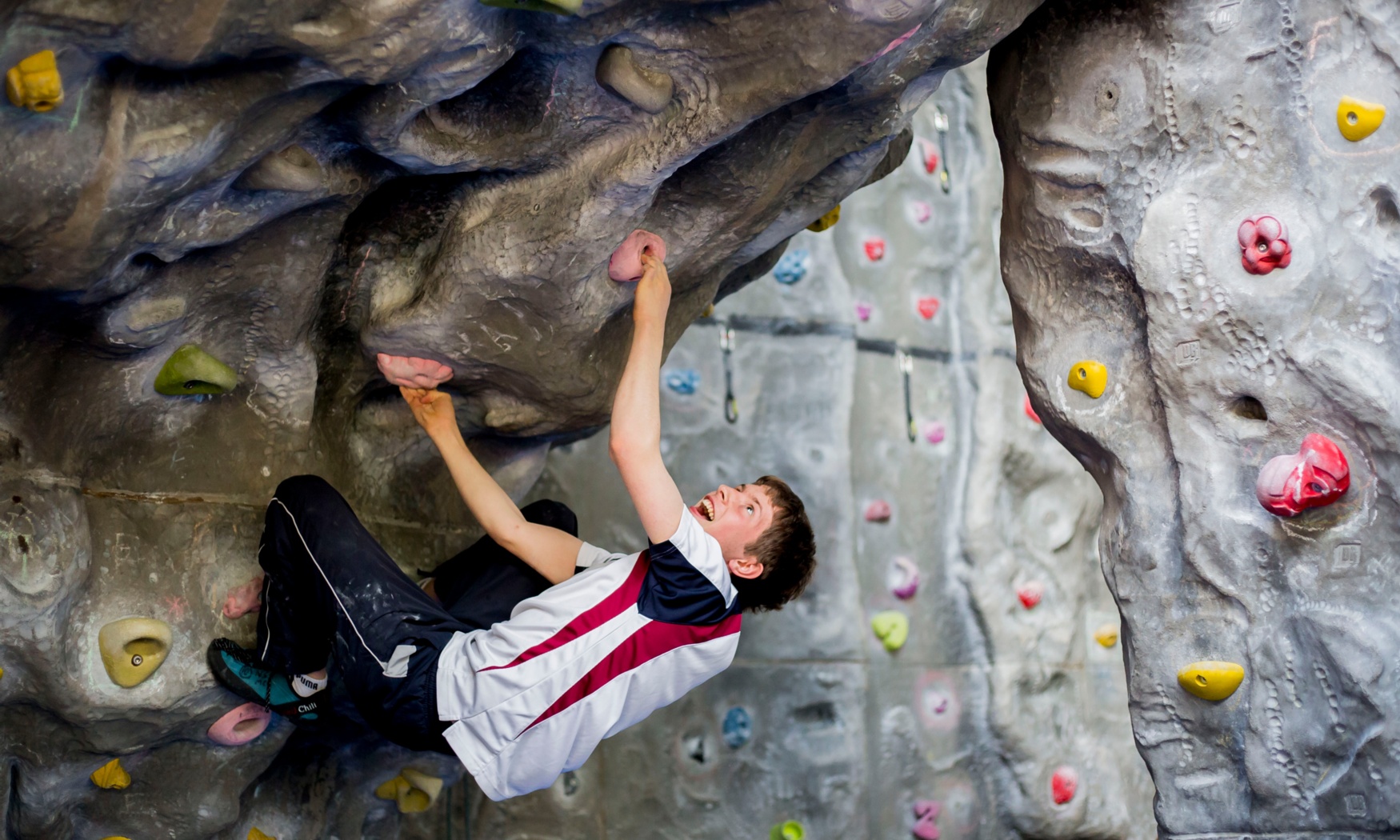 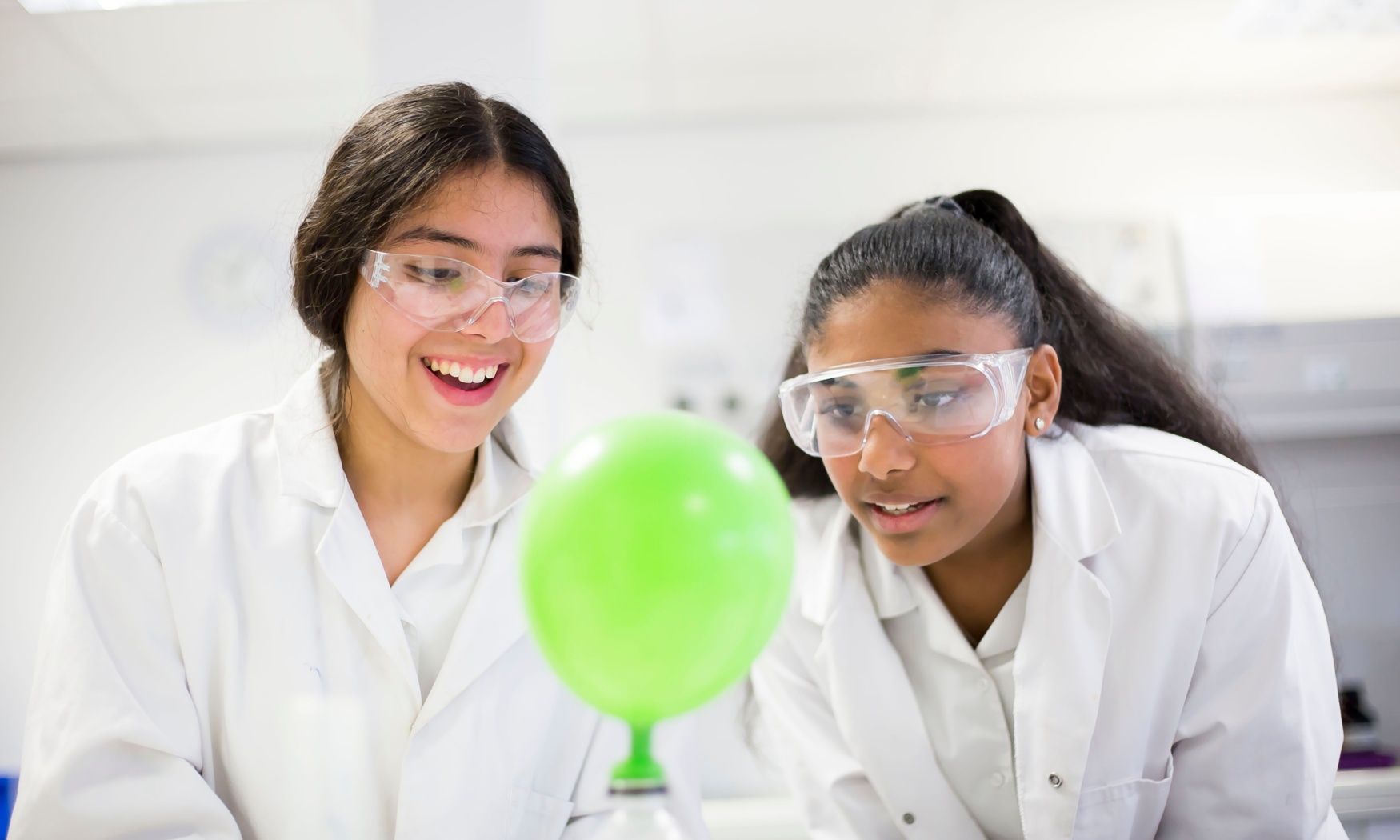