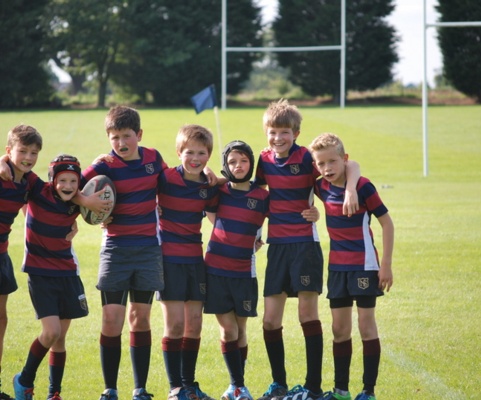 The Lower School is the start of a pupils academic and sporting journey. Our aim is to inspire pupils to participate in sport for life and where appropriate provide the tools for elite success as they mature and move through the school and beyond.

To achieve this, we aim to improve their sporting capacity (technical and tactical skills), their confidence, their connections and most importantly their character through the sports experiences they receive in sports education, fixtures, games and extra-curricular clubs.

Our sports education model is underpinned by important research by Bayli and his Long Term Athletic Development model. The model is aimed at developing children who are able to access a range of sports, at any level, for life.

The programme aims to improve the pupil’s sports capability by progressively developing basic, fundamental and finally sports specific movement skills. These skills are delivered through a range of sporting activities throughout the year.

Swimming forms an important part of the syllabus with all pre-prep pupils receiving 2 terms of swimming each year on top of their sports education programme and games session. Swimming provision is also extended into the Lower 2 age group as part of their Sports Education rotation.

Success is not reflected solely by a team’s win-loss record but by the overall performance of the team and its members. Familiarising our pupils with the skill sets required to train and compete at their level is vital for their long-term development. Each scheme of work is designed to teach the skills essential for a pupil of a particular age and this expands year upon year.

Boys learn rugby in the Michaelmas term, hockey in the Lent term and cricket in the Trinity term.  School matches start at Under 9 level with up to four teams playing fixtures against other local prep schools in all three sports.  At Under 10/11 level, we regularly field four rugby teams, six hockey teams and four cricket teams.  Many pupils appear for the school in one of the three sports during the course of an academic year.  We travel to take part in the IAPS tournaments and always give an excellent account of ourselves, sometimes qualifying at national tournaments.

Girls are coached in the three-team sports of hockey, netball and cricket. Matches are played against local independent schools at Under 9 and Under 11 level. We try to arrange matches so that every girl plays at least once during the term in Upper 2 (Year 4) and Upper 3 (Year 6). Our Lower School teams have enjoyed amazing success in recent years, qualifying for the National Hockey and National Netball finals.

Games lessons take place twice a week and are taught by a motivated and highly qualified coaching staff who always promote excellence and enjoyment at the individual and team level.

We strive to build strong links between pupils, staff and parents and to this end we organise parents versus staff matches in hockey, netball, cricket and football. 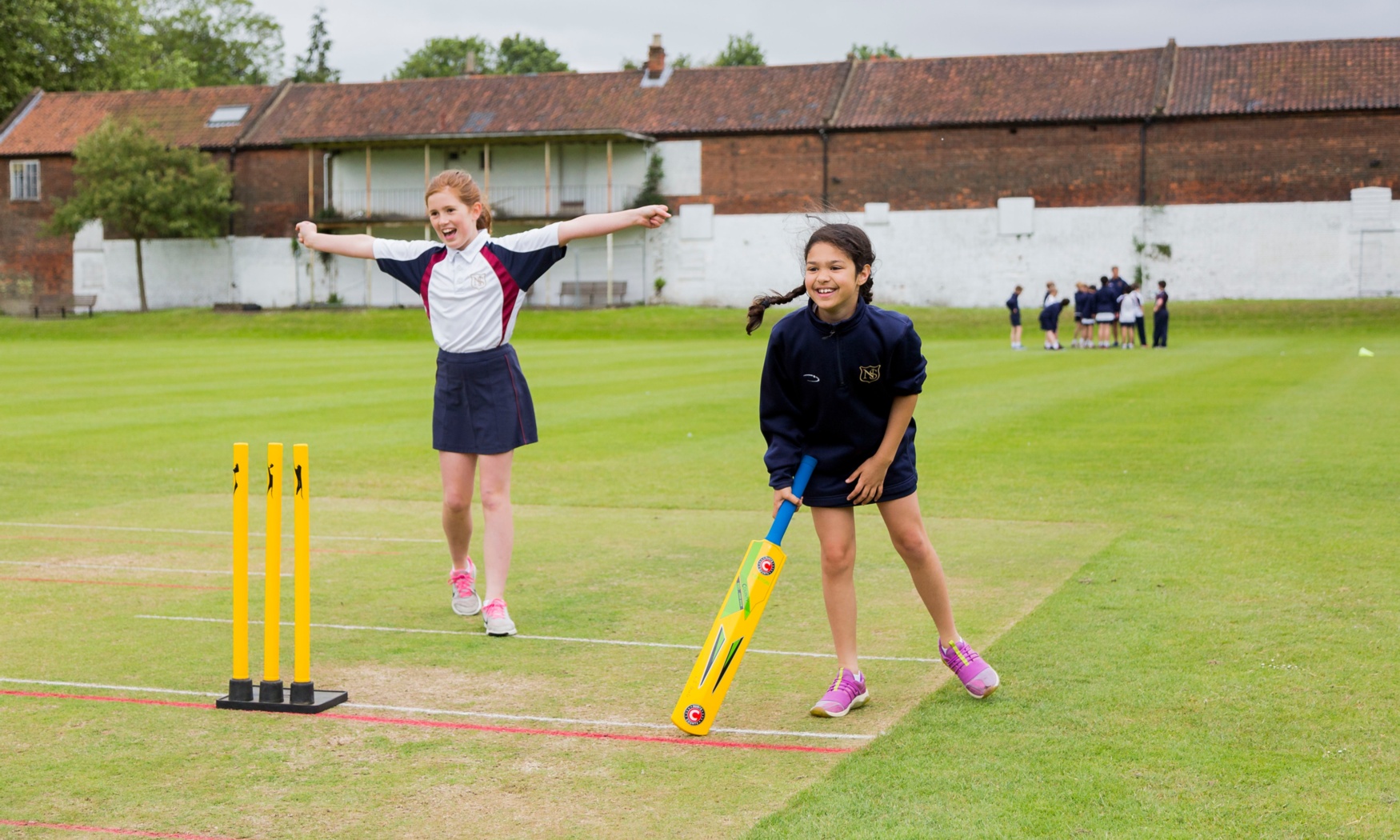 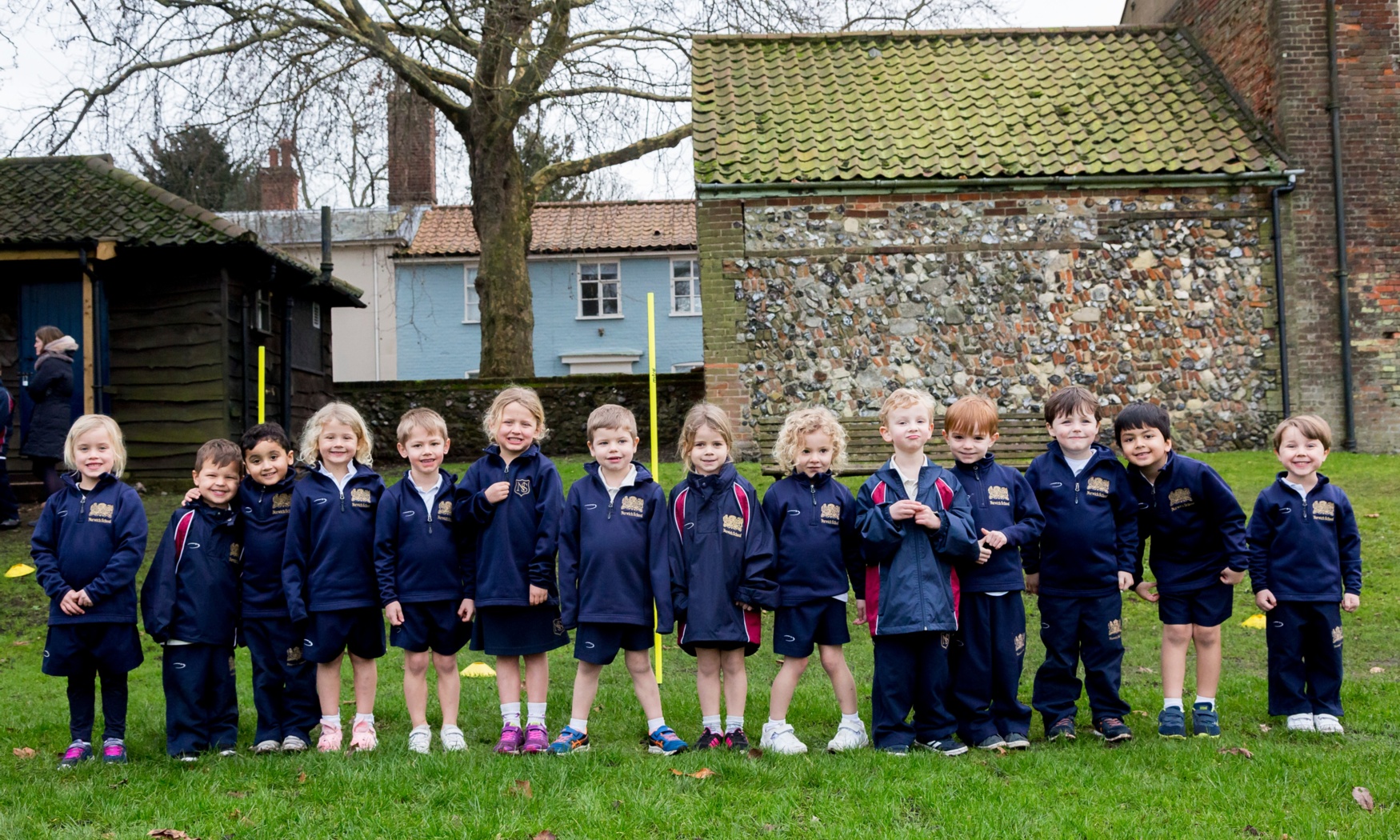 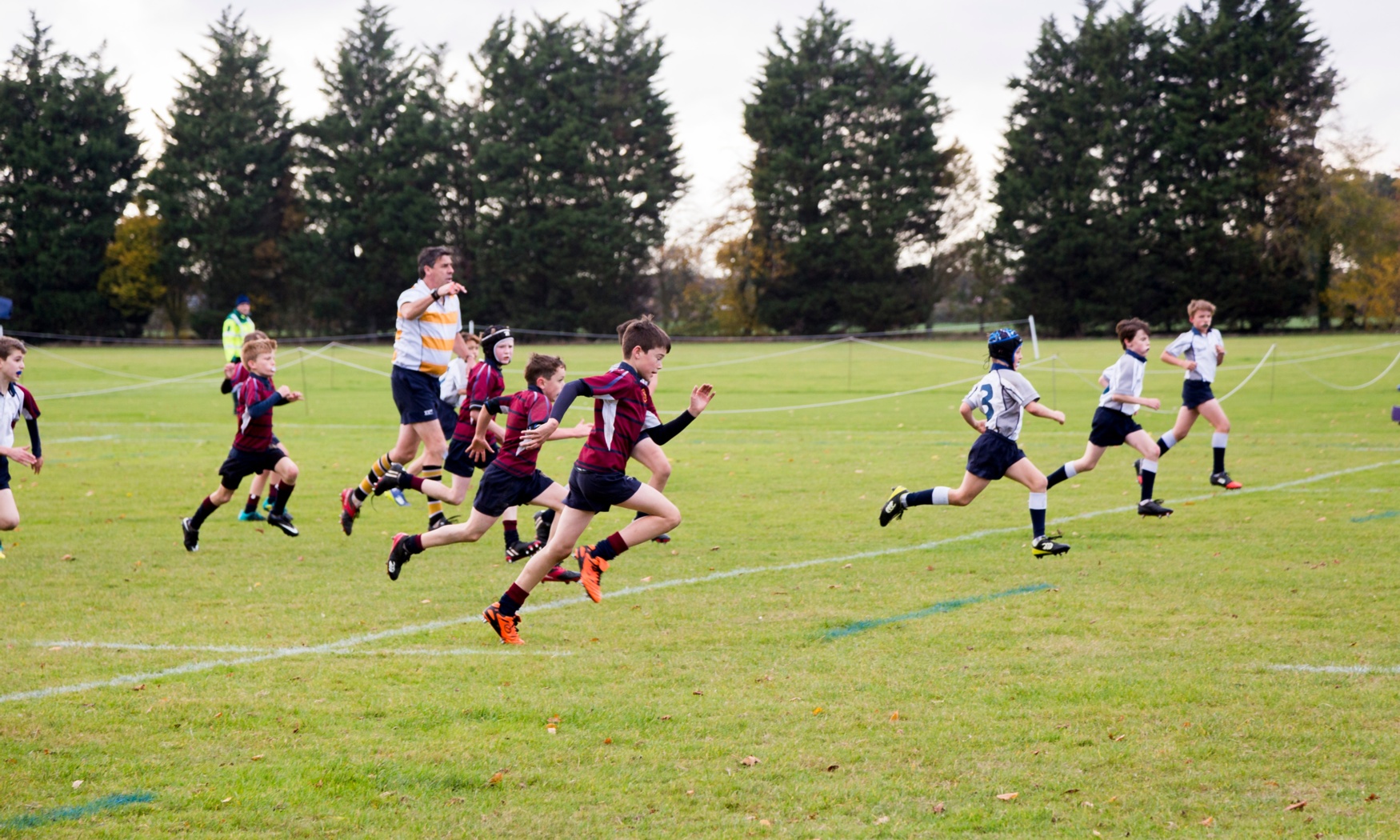 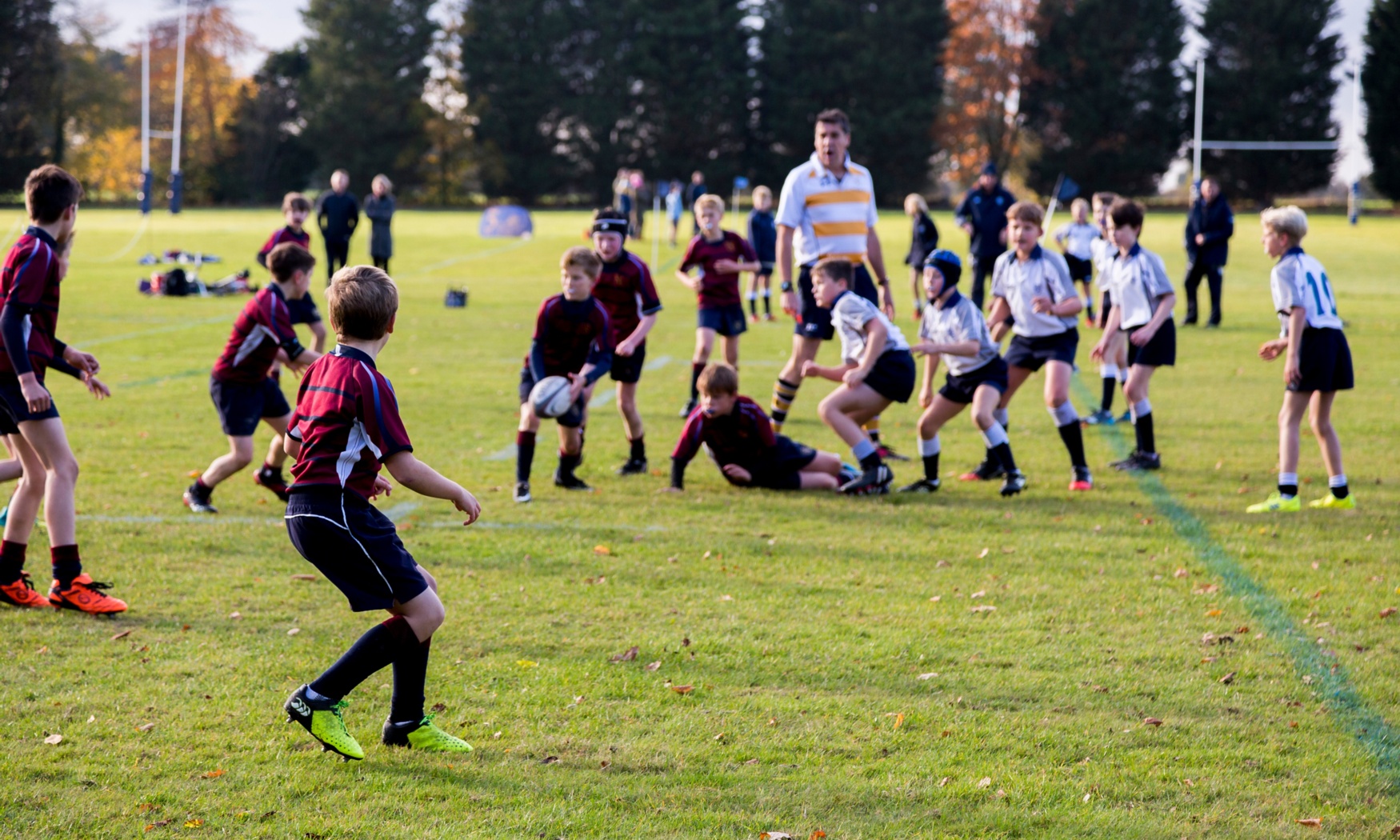 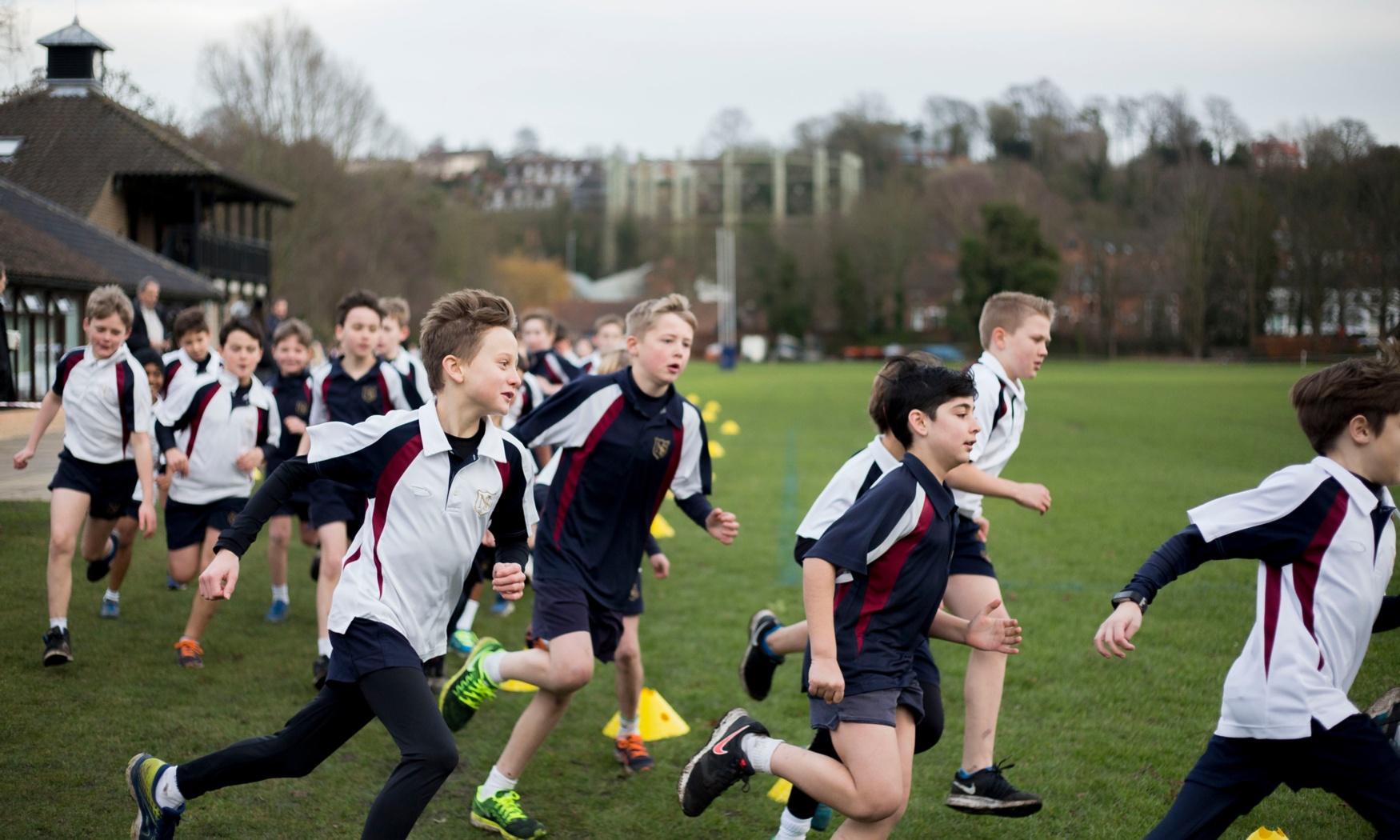 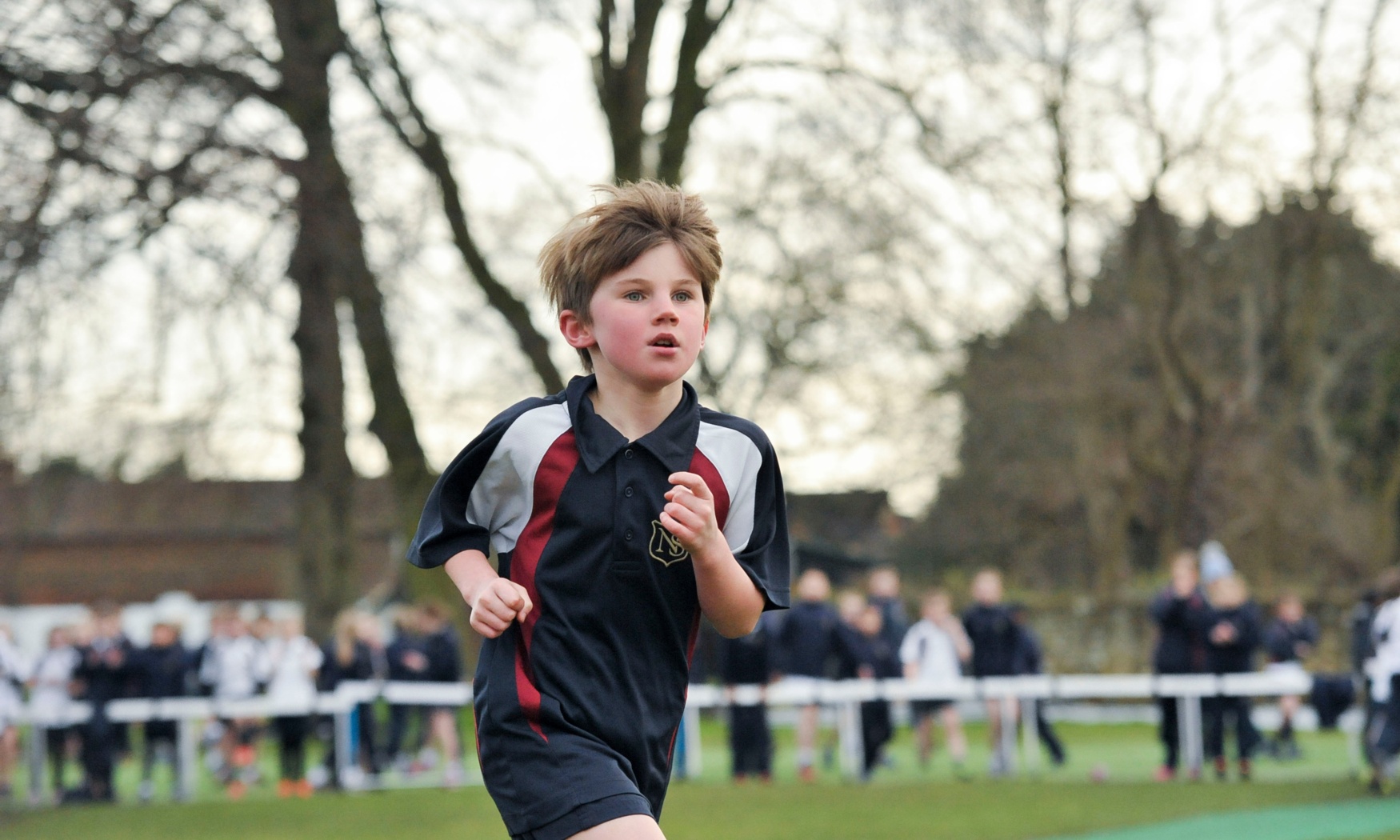 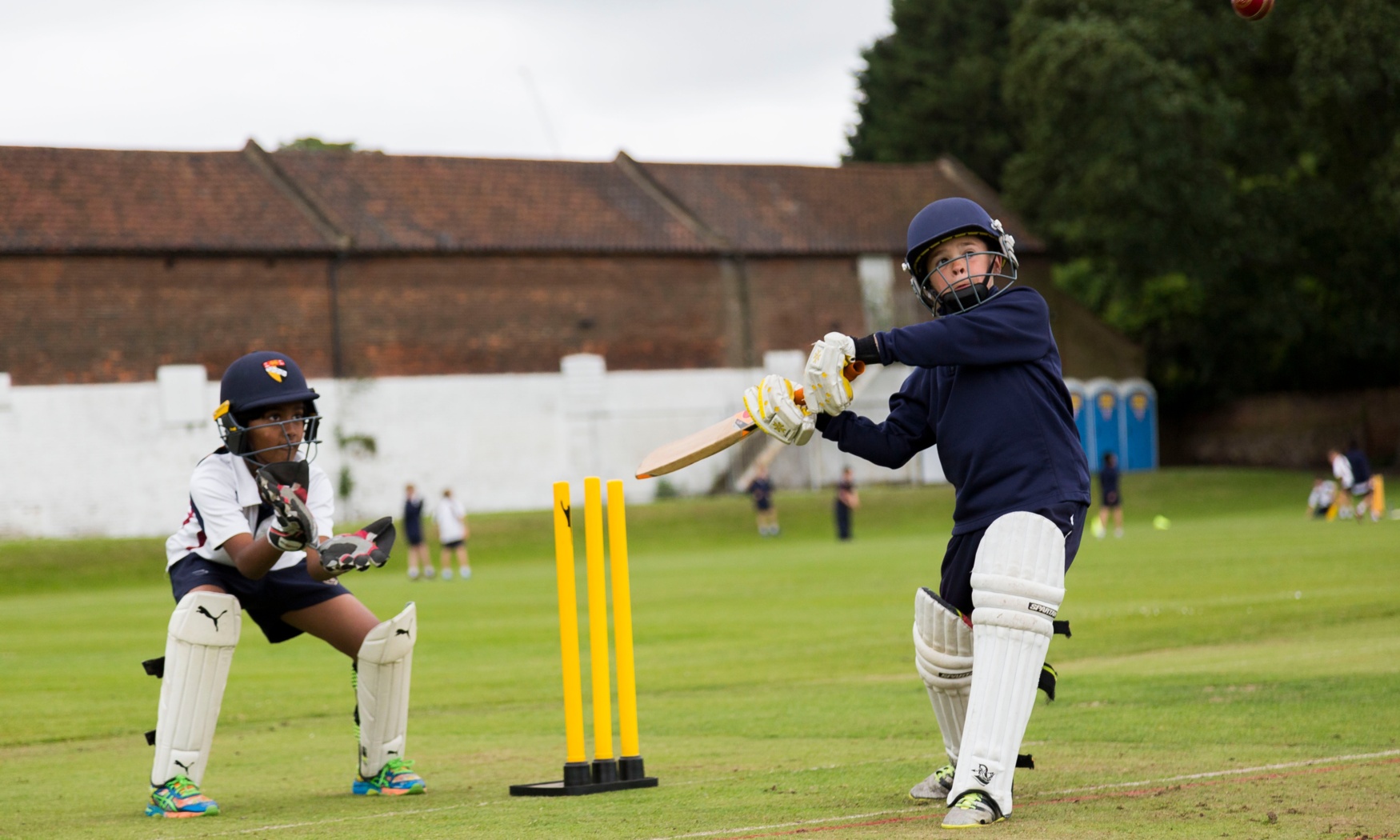 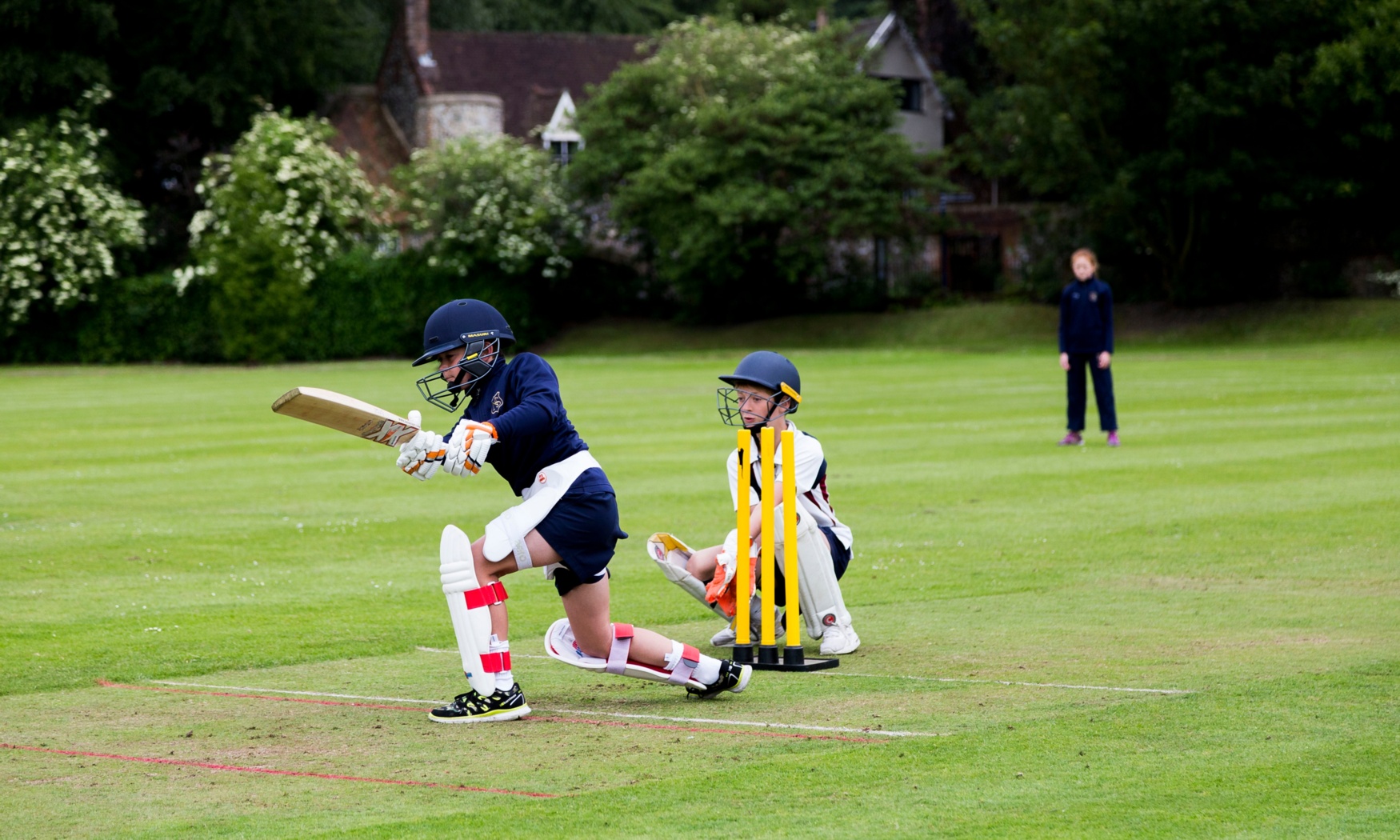 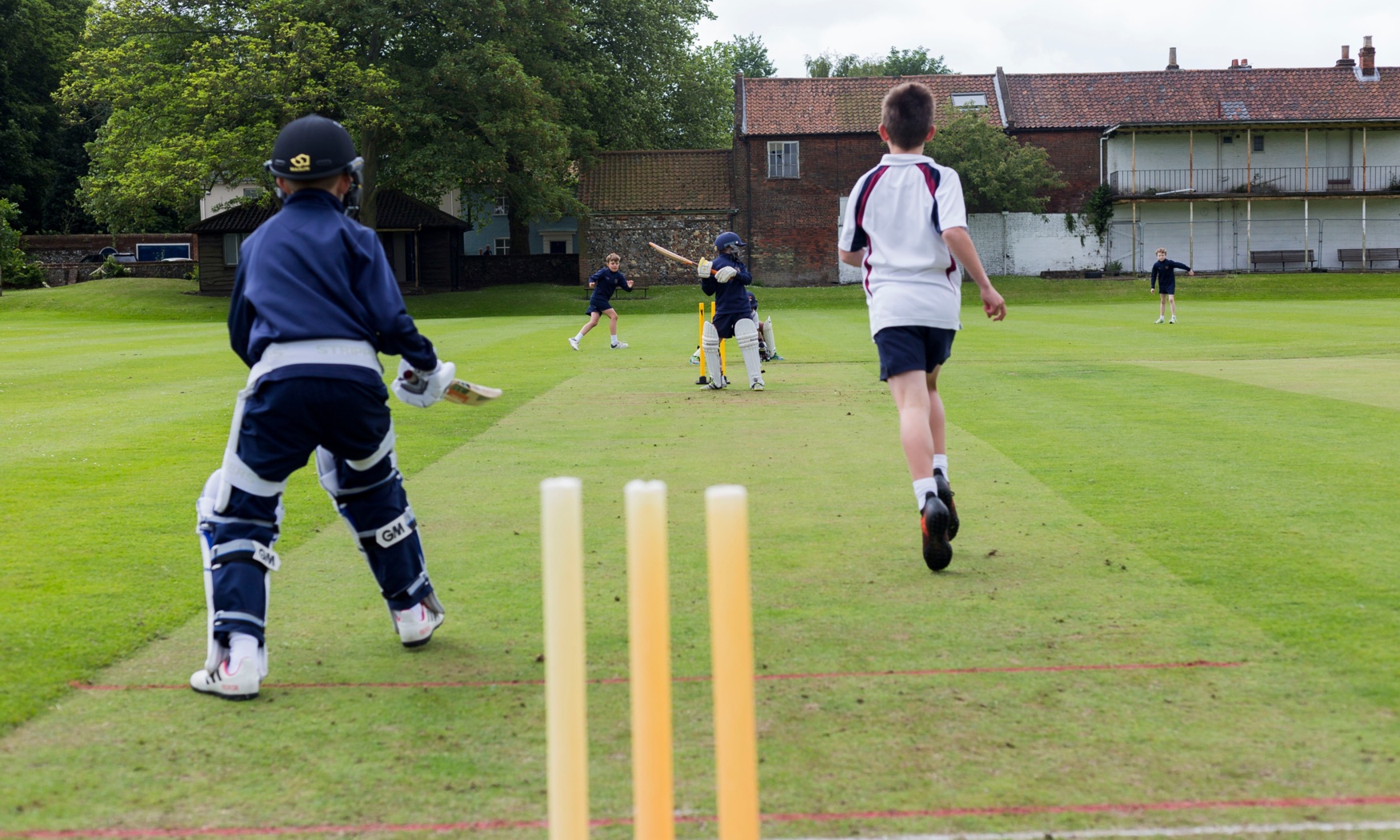