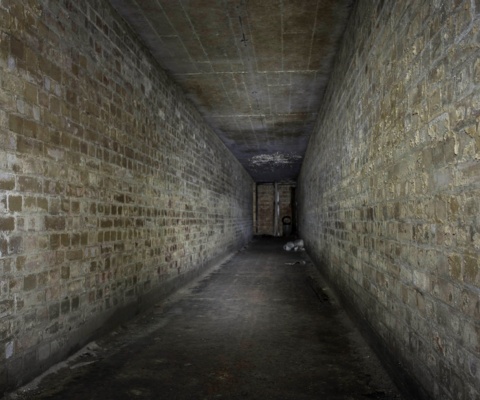 VE Day 2020: exploring the air raid shelter under our feet

To mark the 75th anniversary of the end of World War II, and celebrate VE day we're taking a look at the air raid shelter that lies underneath our playground at Norwich School.

Made up of a network of 8 tunnels that together form an air raid shelter over 120m long, it is steeped in over 80 years of fascinating history. Built in under a month in 1939, the shelter was frequently used during WWII.

In February 1941 for example, there were 41 alerts and 18 hours in total were spent underground. In spring 1942, the city of Norwich and the school both suffered badly in Baedeker raids, including the total destruction of a fine school building, the Lodge, on the playground.

The video montage below shows the tunnels; you may even spot a few old bottles, an original pair of boots and the remains of some of the rudimentary and fairly unsavoury toiletry facilities. Our intent is to conserve the history of the shelter at this important time, marking 75 years since the end of WWII in Europe, but also carefully consider making the shelter into an educational and heritage asset for Norwich residents to enjoy.

You can also hear Jonathan Pearson, our Fundraising Campaign Director, speaking on BBC Radio Norfolk about the shelter and its existence under the playground: https://www.bbc.co.uk/sounds/play/p08b51ly at 2hrs 56. He also talks about how recent renovations have helped restore this historic space.