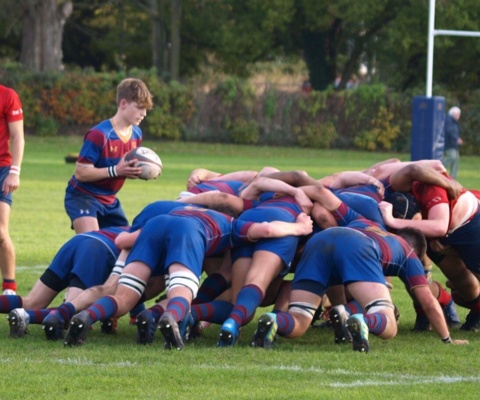 Norwich School 1st XV Captain Jake Garside has become the third rugby player in as many seasons to sign a professional contract. Jake will join the Senior Academy at Northampton Saints, the club he has been with in the summer since he was fourteen.

In his time as a 1st XV player Jake has amassed twenty-seven appearances as well as nineteen tries, a significant achievement in its own right, but even more so given these numbers have come across only two seasons (with no matches taking place this year). Jake was a member of the side who reached the last sixteen of the National Cup in 2018 and the quarter final pools of the Rosslyn Park National School 7s in 2019 for the first time in the school’s history.

"It is a wonderful achievement for Jake, whose commitment to his development at Northampton, where simply travelling to training involved a five hour round trip, has been exceptional.

Jake has had an outstanding 1st XV career for the school, he was a key part of the 2018 side who went unbeaten in the regular season as well as winning several 7s titles and more recently assuming leadership responsibilities over the last two seasons.

Naturally it has been a shame Jake couldn’t lead out the team this year but there is no doubt his impact on Norwich School rugby will be remembered for many years”.

The official announcement from Northampton Saints can be read here. 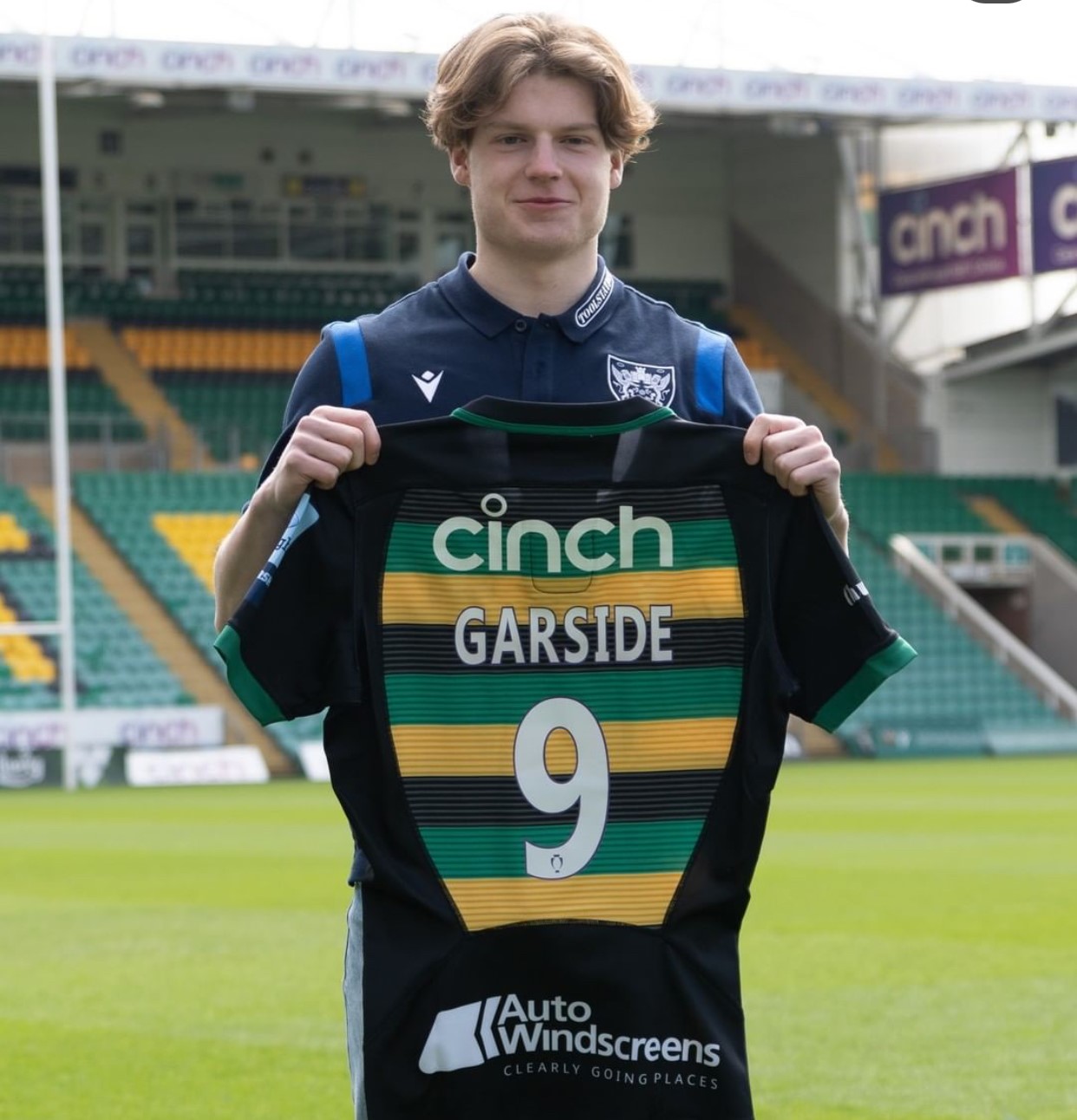