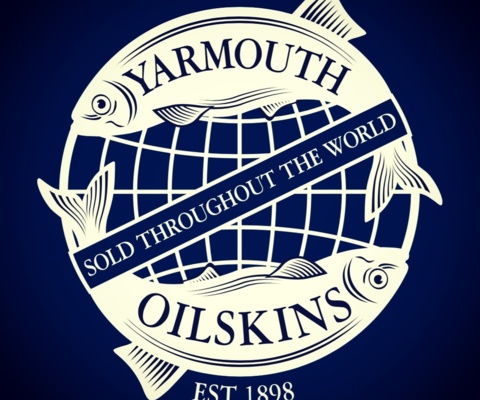 On Wednesday 11th May we welcomed designer Sophie Miller to Norwich School to begin a new series of careers events called “Business Breakfasts”. A number of pupils from all year groups met with Sophie, who has worked as a clothing designer across menswear, womenswear and sportswear both in the UK and abroad.

Having grown up in Norfolk, Sophie studied at NUA and later Kingston University. Her career began with a design role for Max Mara in Italy, and then brought her back to the UK to design for M&S on tailoring, casual wear and denim. Sophie then moved to design for Adidas, working special event projects such as the World Cup and Olympics. She has also provided design consultancy for UEFA Champions League, FIFA, RLNI, Charnos and numerous football clubs including Paris Saint Germain and Chelsea FC.

More recently Sophie has returned to Norfolk, launching local brands Blackshore and Shackleton. She is now sole designer for Yarmouth Oilskins, a brand established in 1898 and manufactured solely in Norfolk.

Sophie talked through her early career as well as the processes involved in production of clothing, from customer brief to concept, details, and delivery. Pupils were intrigued by how much research into the history of garments was required in her current role, and how "Made in Great Britain” has such importance and value for their range. It was fascinating to see how much detail each garment requires, with intricate plans and instructions for pattern cutters and sewers. From zip length and colour to what angle the logo should be printed at...nothing can be left to chance! It was interesting to hear how Sophie prefers her current role to all others she has done because she has so much ownership of the final product, and her day includes everything from design of products and packaging to Instagram marketing, and photoshoots!

Sophie hopes to hear from some of our pupils with creative and Art and Design ambitions. What a great contact to have as people set out on their own careers! 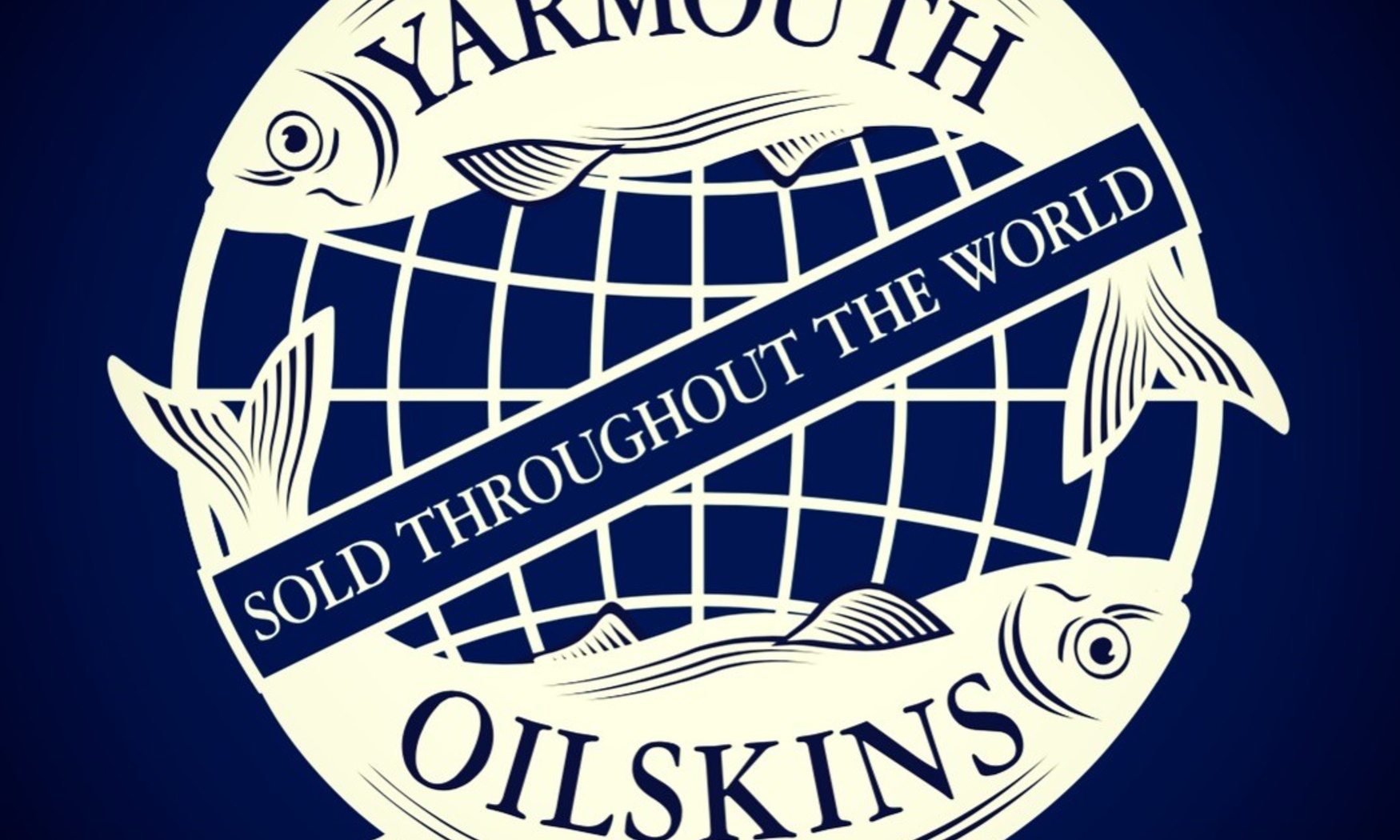 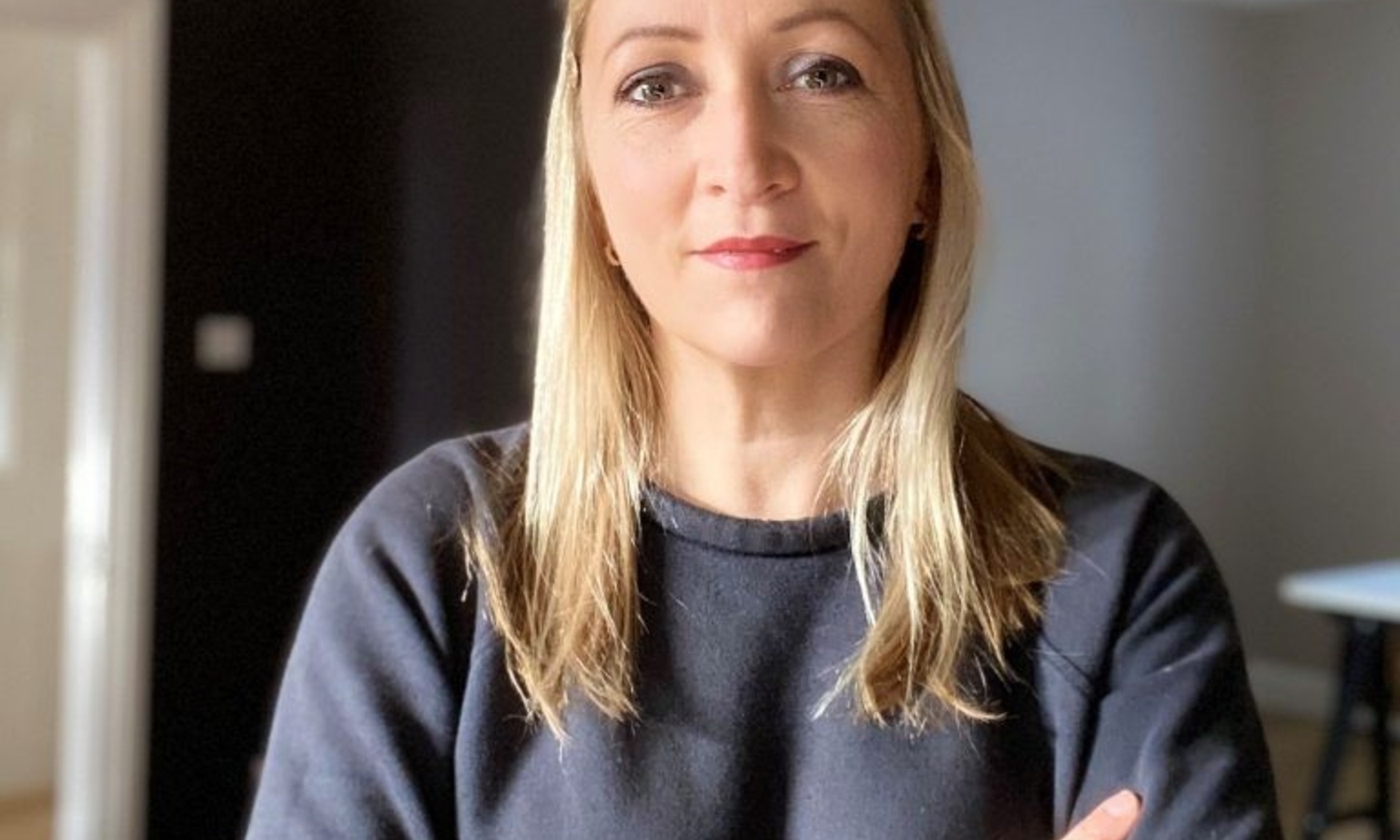