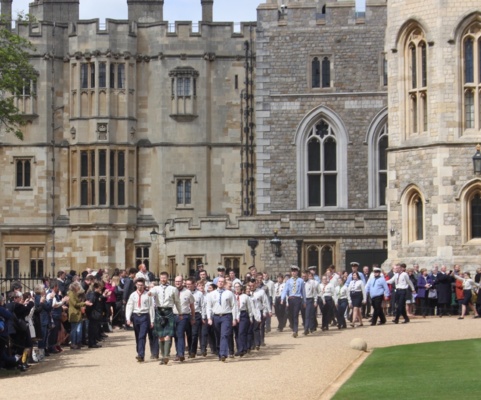 In April 2019 Norwich School pupils, Harry Peachment and James Hill, were awarded the Queen's Scout Award. Harry and James joined cubs together, aged 7, over 11 years ago. The boys set out at the end of their Middle 5 year to try and complete all of the top awards in scouting. They completed this mammoth task by achieving the most prestigious award in scouting, the Queen Scout Award, the highest youth award achievable in the scouting movement in the Commonwealth. It is the ultimate goal of a progressive award scheme and is achieved by completing a rigorous set of activities of which the Gold Duke of Edinburgh award is one.

This event dates back nearly 80 years and recognises the outstanding achievements of both adults and young people, through a parade and service held annually within Windsor Castle by gift of Her Majesty the Queen.

As part of their award last summer Harry and James planned and executed an eleven-day trip around Northern France with four fellow Norwich School scouts, following the route of Henry V and also going to the graves of seventeen ON’s buried in France. This trip was a first for the 8th Norwich Scout group, and the School. Everything from accommodation and food to route and bike maintenance had to be planned by the group of six.

We asked Harry and James to give us an insight into collecting the award, read on to hear all about their scouting adventures.

"Parading around Windsor was an incredible experience, and to march alongside 400 of my peers gave a profound sense of unity. It was an honour to meet and talk to the Duke of Kent and to hear Chief Scout Bear Grylls address us outside of St George’s Chapel, and the day will always have a special place in my memory.

Other than Gold D of E and our France trip, to complete the award James and I helped in fundraising for the YMCA, including in the school’s own sleep rough event, and in planning and assisting in the St. George’s day celebrations in 2018. We helped some newly joined scouts learn about their scout promise and the value we uphold as an organisation. We also lead the scout troop through their global issues activity badge, and the cub troop through their world faiths activity badge (including a memorable visit to the Norwich Buddhist Centre).

My involvement with scouts has played a key role in making me who I am today. On top of the practical skills such as camping and backpacking which have assisted me through the DofE programme, my years with them have developed my confidence and leadership abilities which helps me on a day to day basis.

I would absolutely recommend scouting to anyone looking for not only an enjoyable and rich co-curricular experience but a chance to exercise the skills and traits that don’t develop in a classroom. Through the scouts you gain access to an incredible range of activities that you may not otherwise consider, and I truly believe that, especially through the Young Leader programme in later year, it will assist you in becoming a well rounded individual."

"I found parading in the quadrangle of Windsor Castle an amazing experience and a truly great way to bring to a close this chapter of my scouting career. It was amazing to march round and know that this award is something so few people achieve and that it can never be reputed what we have achieved together.

Scouting has been the biggest shaper in my life so far by a long way. My journey through childhood to adulthood has been rocky at times but the largest contributor into making myself into the person I am today is scouting. There are few organisations that give a young person the chances and opportunities to develop not only many crucial life skills but also their own moral and ethical standards in the same way that scouting does. I know I have learned so much about life and myself through the variety of challenges and experiences in my 12 years in scouting which will serve me and influence my motivations throughout my life. Key amongst those invaluable life lessons has been the skills of team working in a wide range and variety of environments. A lot of this learning has been from people who I know, trust, and respect and who, through the generosity of giving up their time to guide and support me, have enabled me to achieve this award at the pinnacle of my scouting journey to date. I couldn't possibly recommend scouts enough, some people have sports or music but they don't give you the life skills in the same way scouting does.

By helping and instructing other people I have developed my own sort of moral code based off of the scout promise, this was made solid when as an 18 year old, 12 years after I joined the scout association. Harry and I ran a set of sessions about the importance of the promise and explaining the meaning behind it, this really highlighted that it isn't just a few words you recite back, it is a promise to try and be the best person you can be." 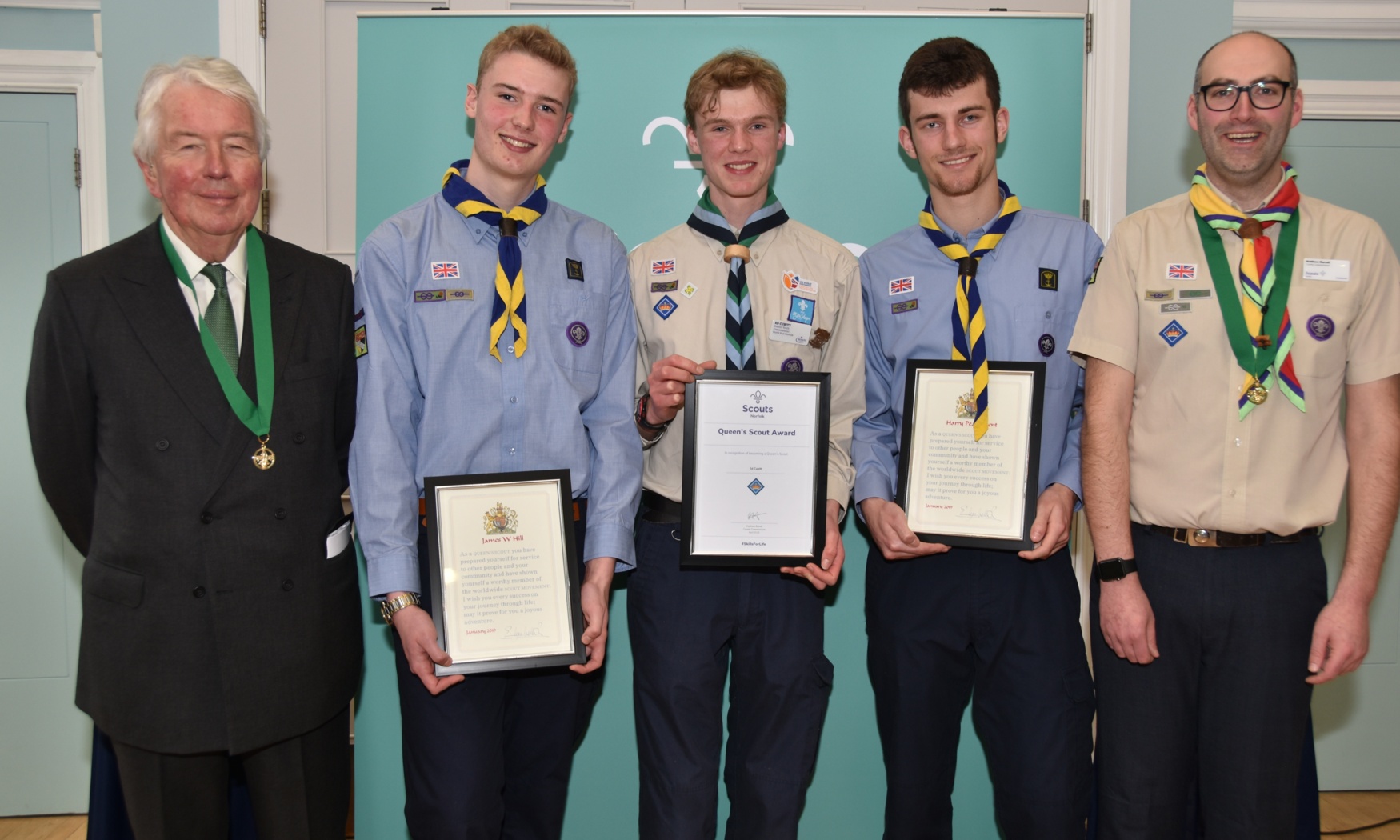 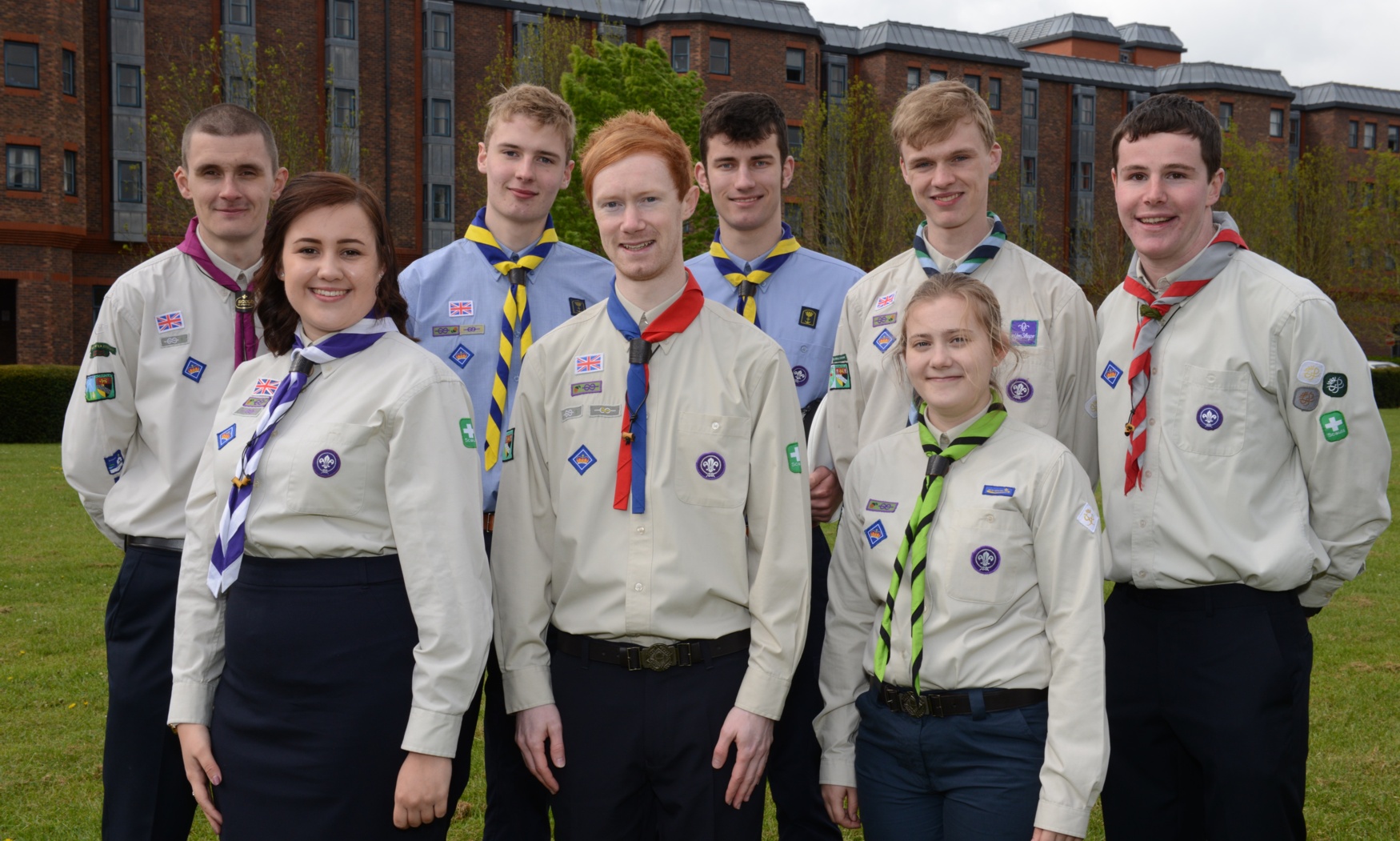 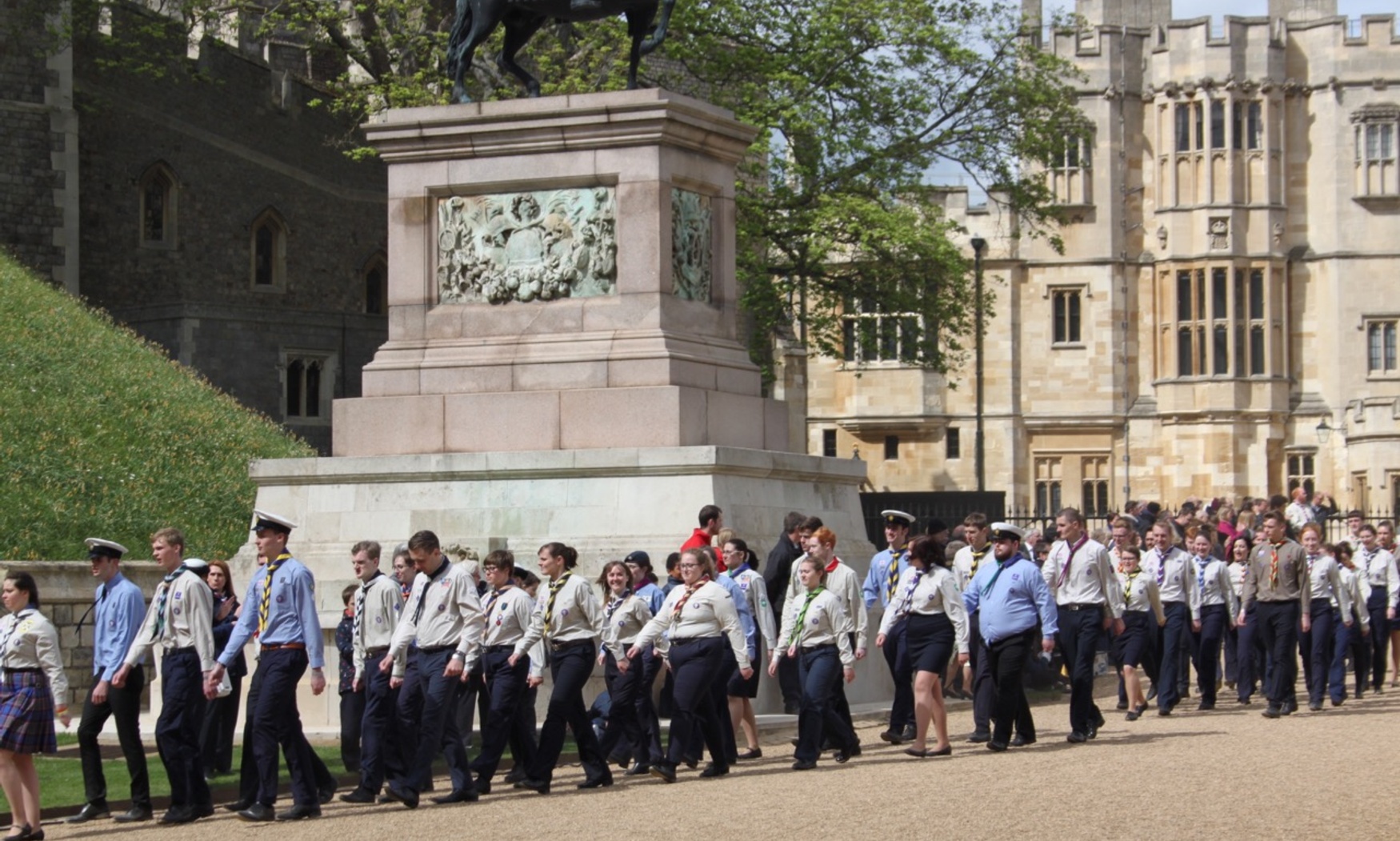 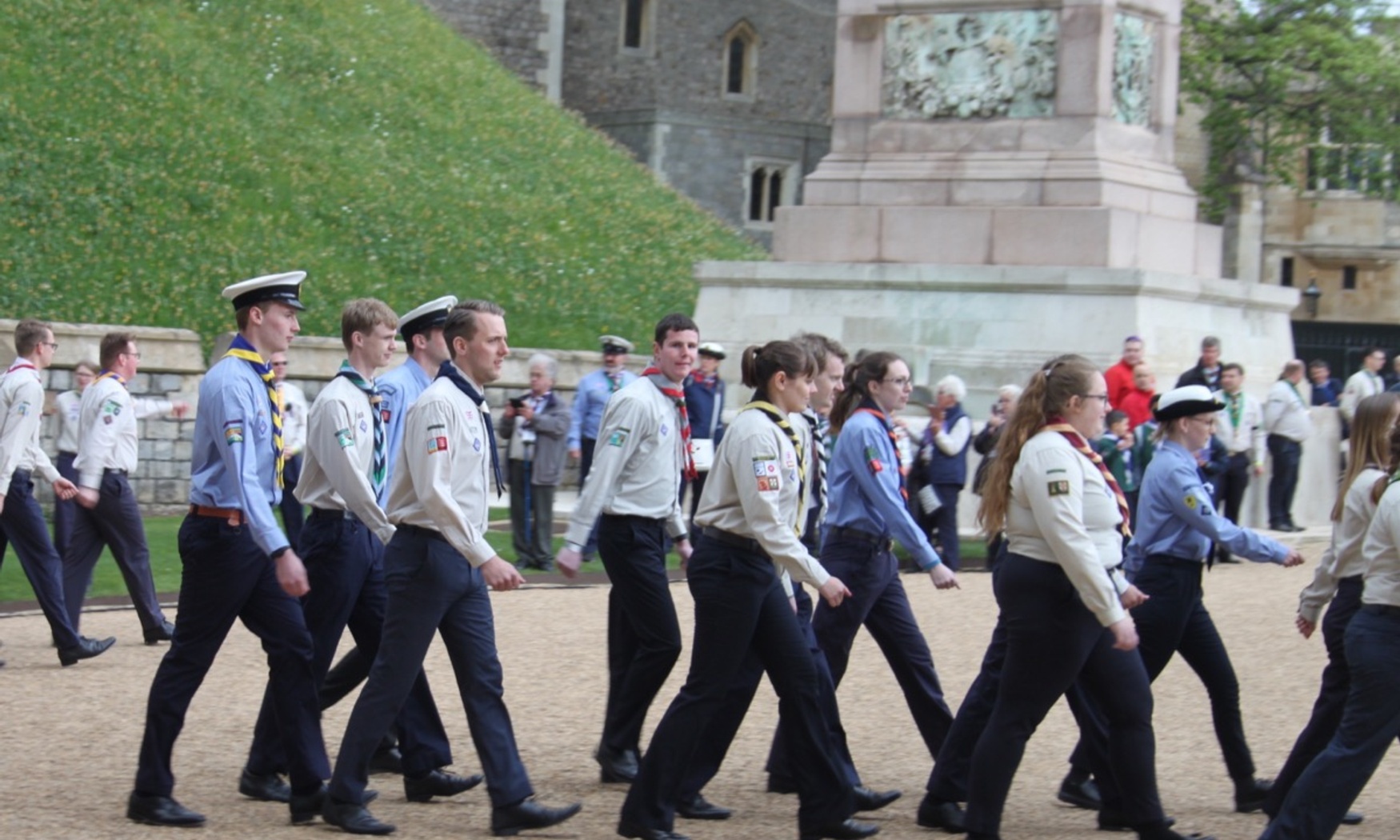 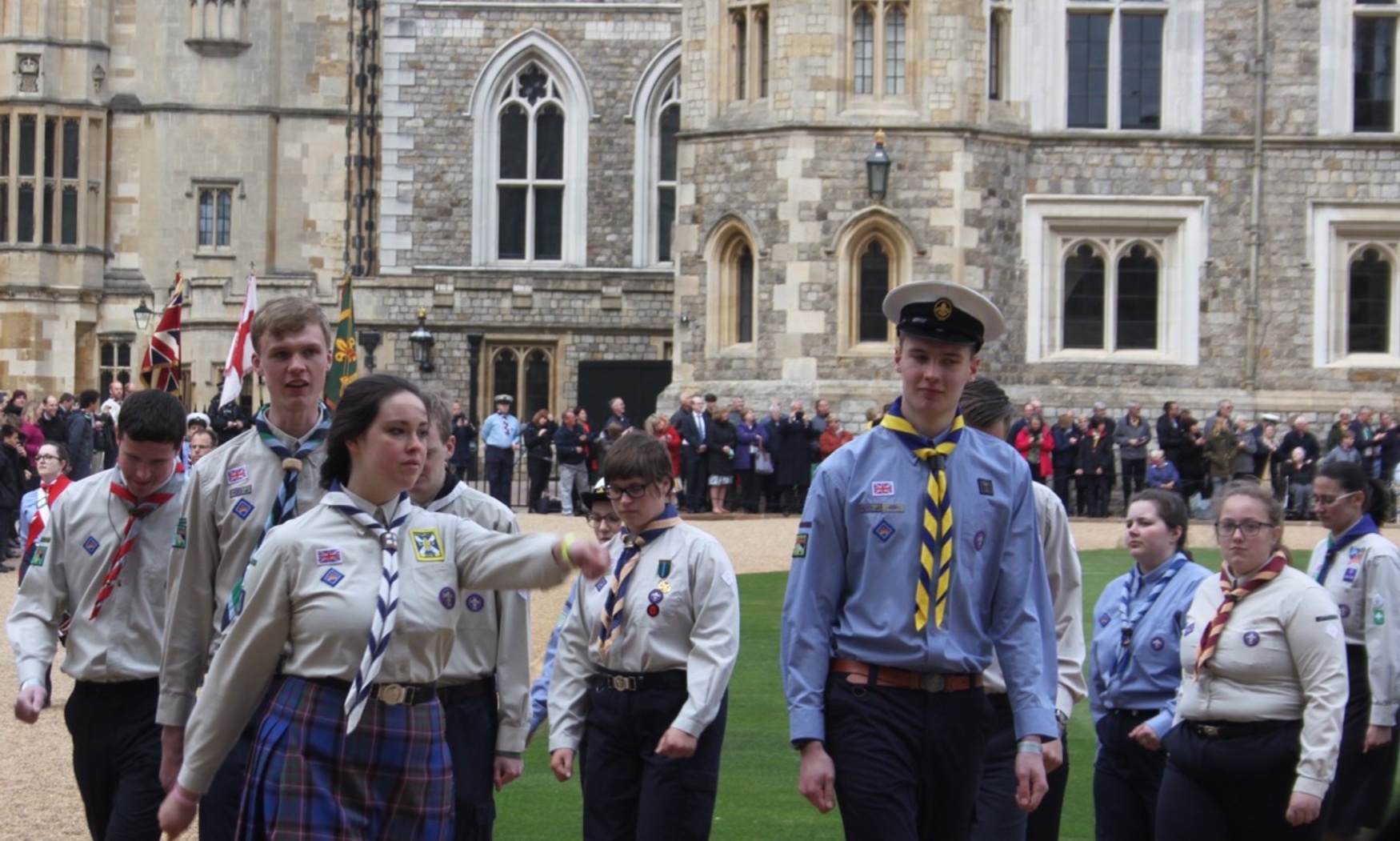 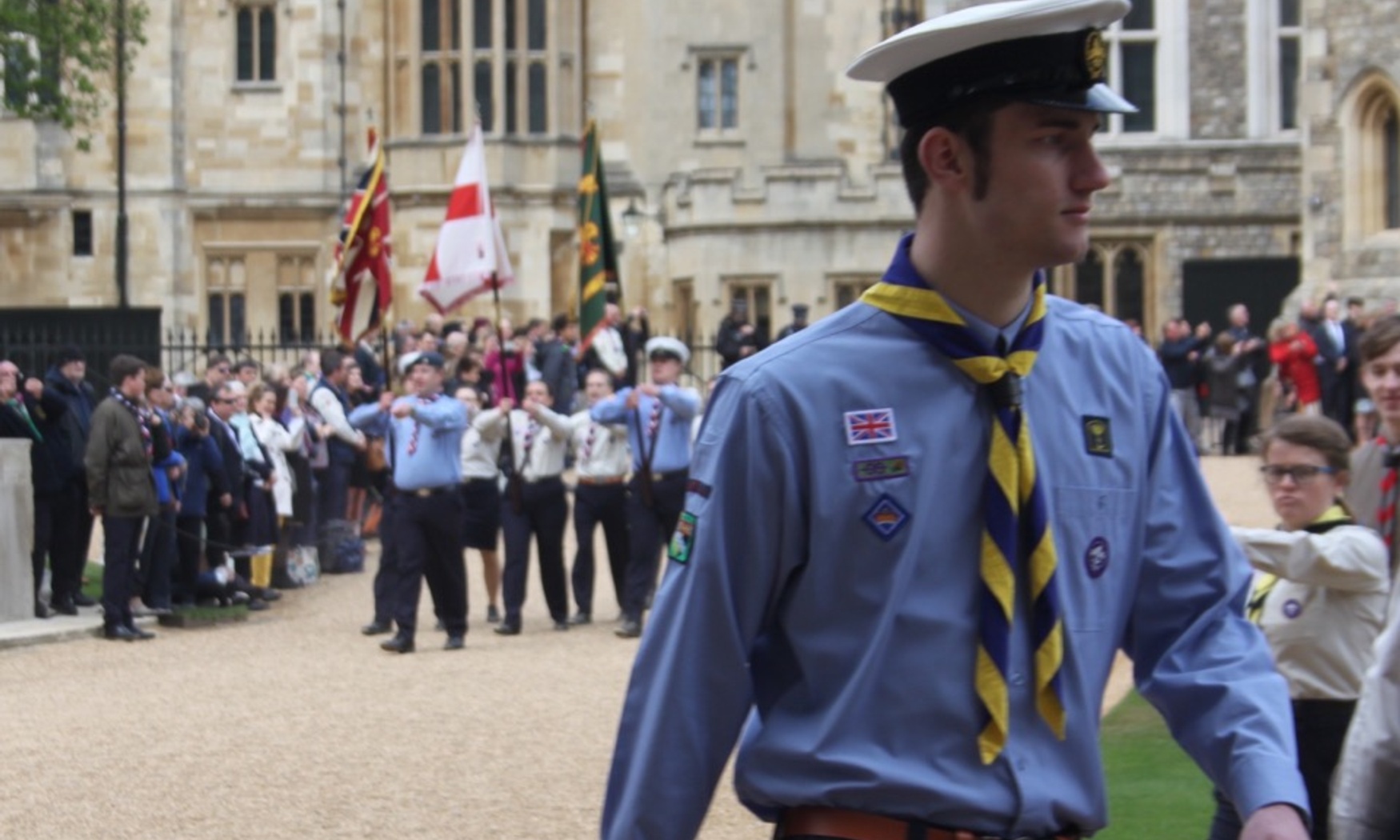 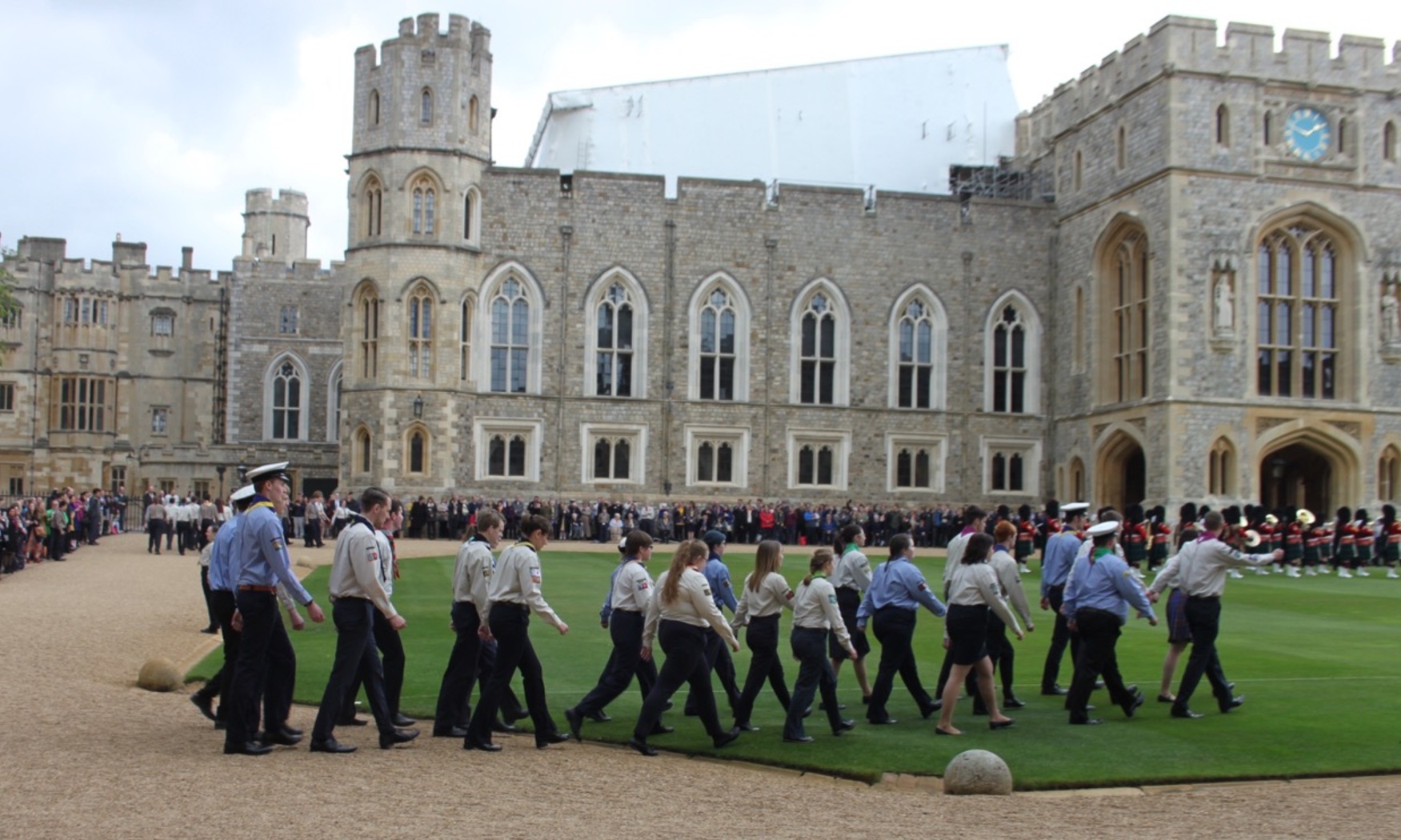 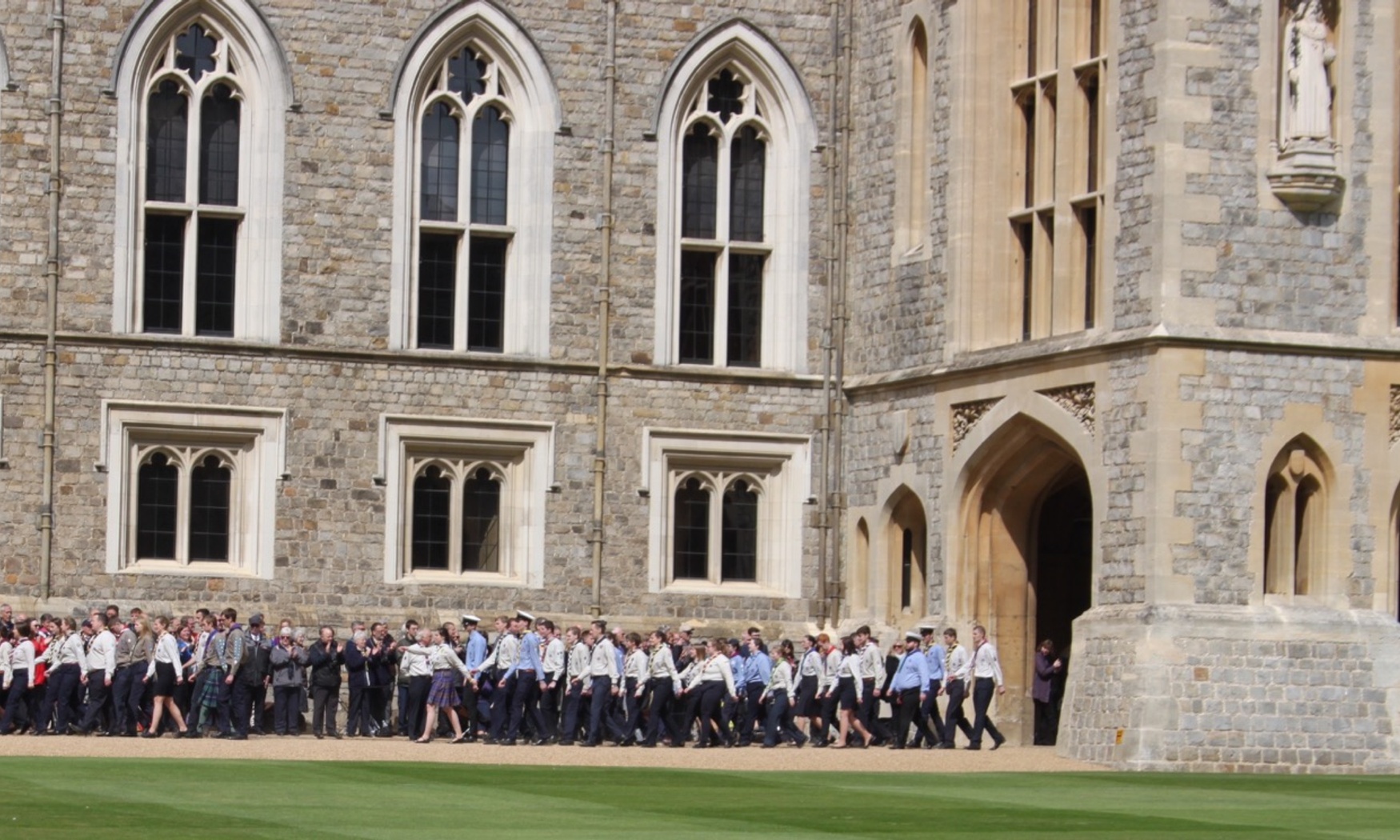 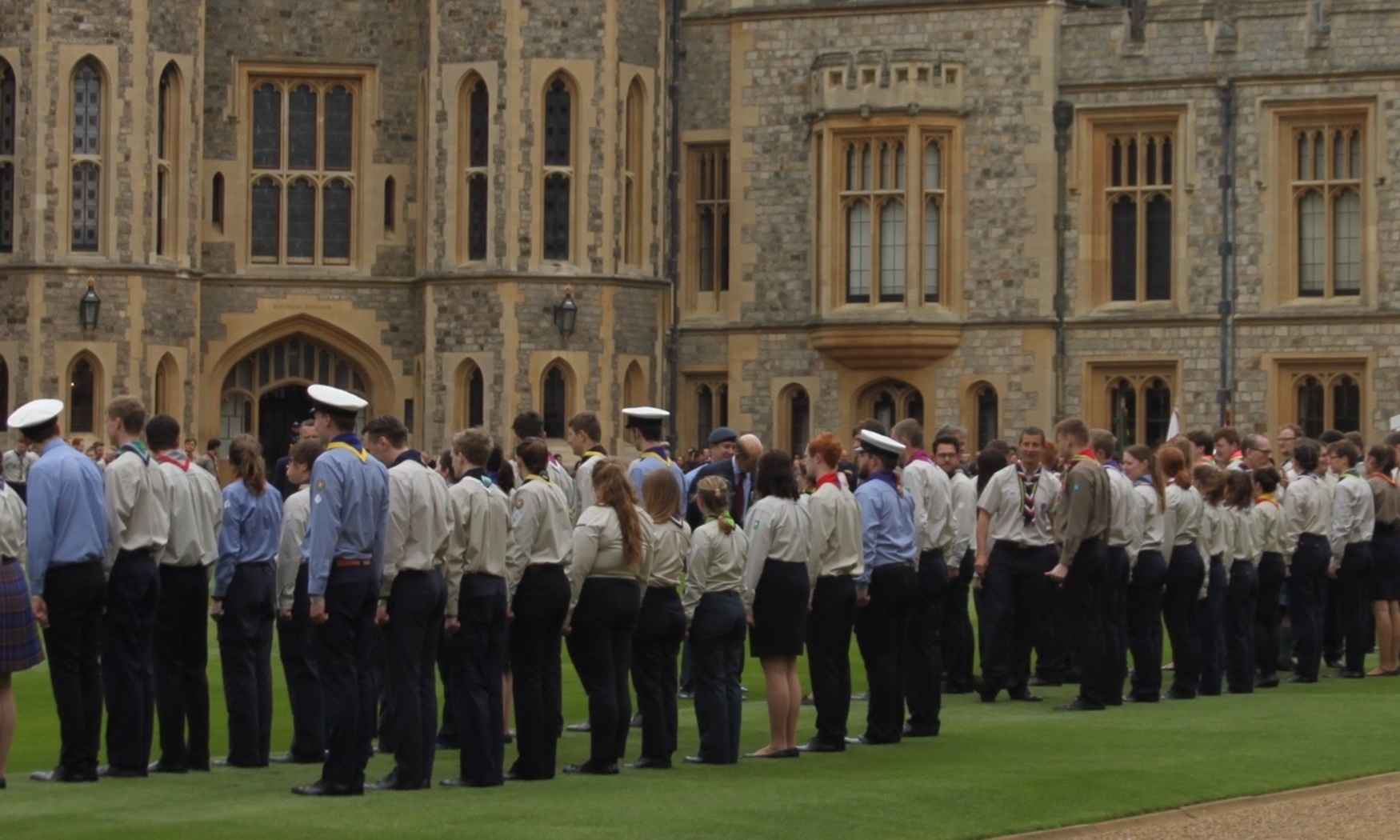