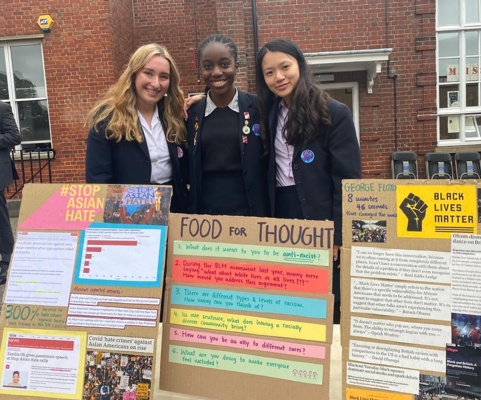 Yesterday was One Norwich School Day, a day that celebrated diversity and inclusion across our school community.

One Norwich School Day was organised by pupils from the Equality and Diversity Committee, who also created tutorial materials and a range of information stalls in the playground at lunchtime to raise awareness and encourage conversations around a range of different equality and diversity topics, including gender, race, disability and sexuality.

The day started with an assembly from former England, Lions and Harlequins Rugby player Ugo Monye. Ugo currently presents with BT Sport and presents the Rugby Union Weekly podcast for the BBC. He is also the chair of the RFU diversity and inclusion advisory group, which was established to support the RFU with its goal of driving rugby union in England to reflect the diversity in society.

In his assembly, Ugo stressed the importance of hard work and determination and recognising opportunities. He spoke about his journey so far and his passion for using sport to change people’s lives. The assembly finished with Ugo challenging pupils to consider how they can be a positive influence in the school community before ending with a Q&A session.

We were also delighted to welcome professional rugby union player Jonathan Joseph, who led virtual sessions on diversity and sports culture, as well further sessions on his experiences as a rugby player specifically for our Sports Scholars and 1st XV rugby players. 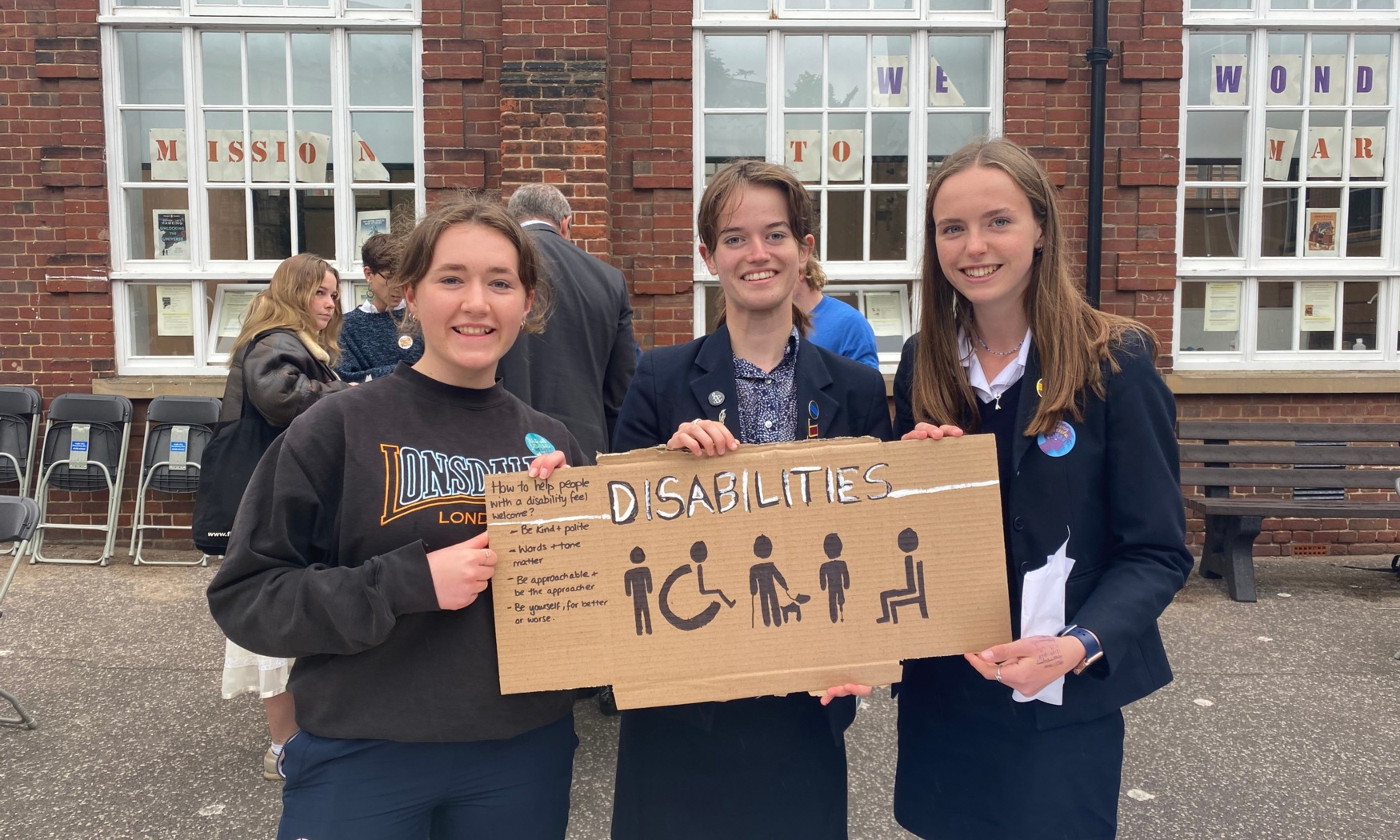 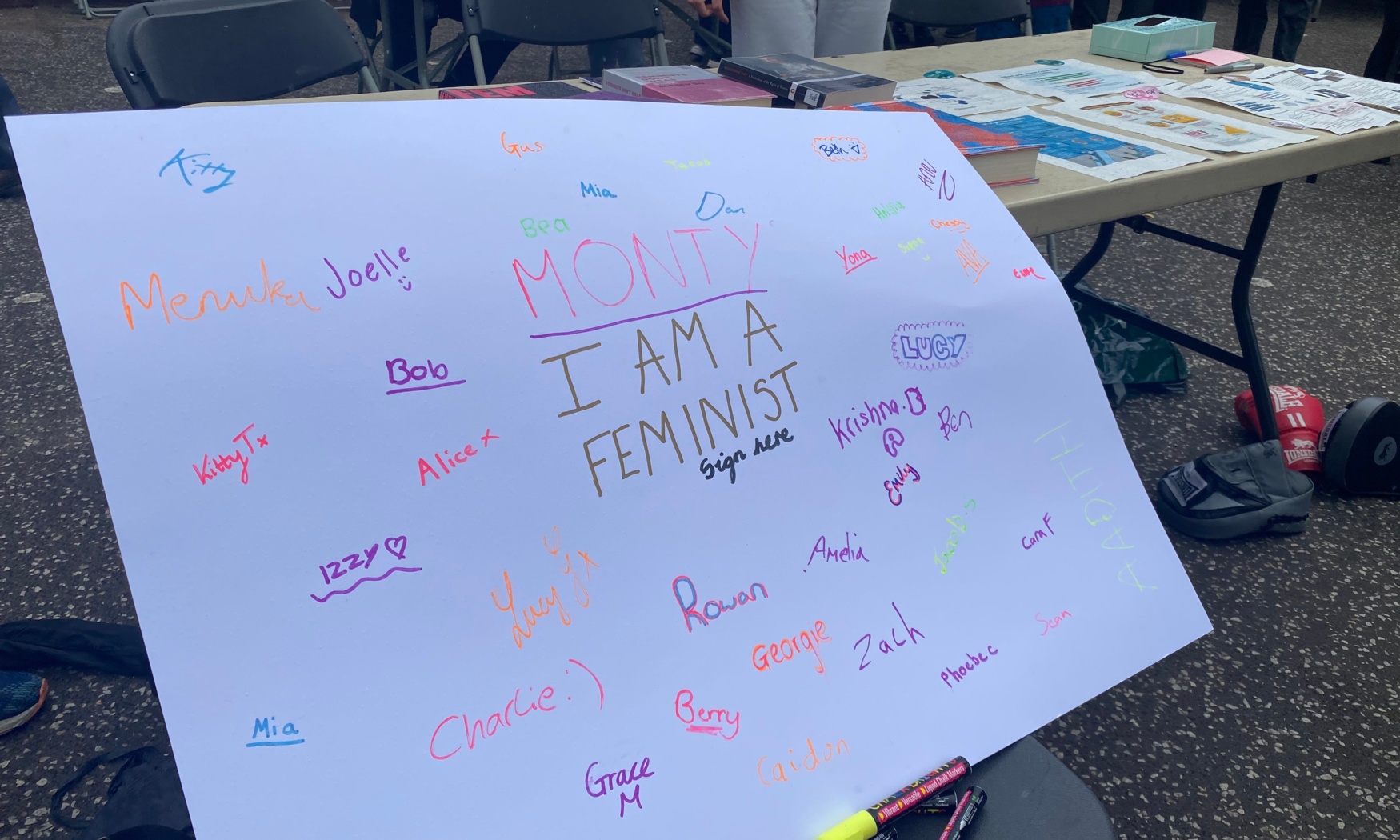 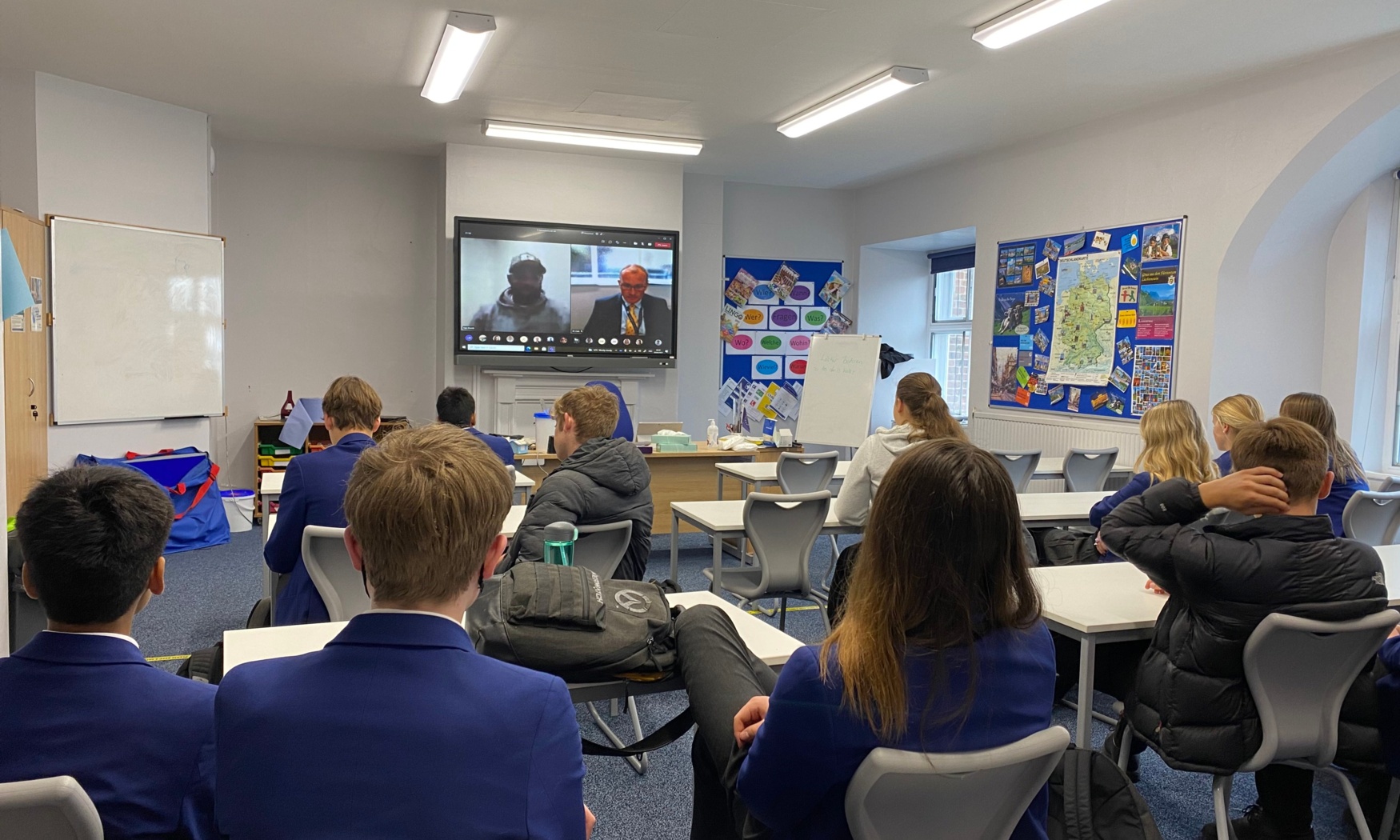 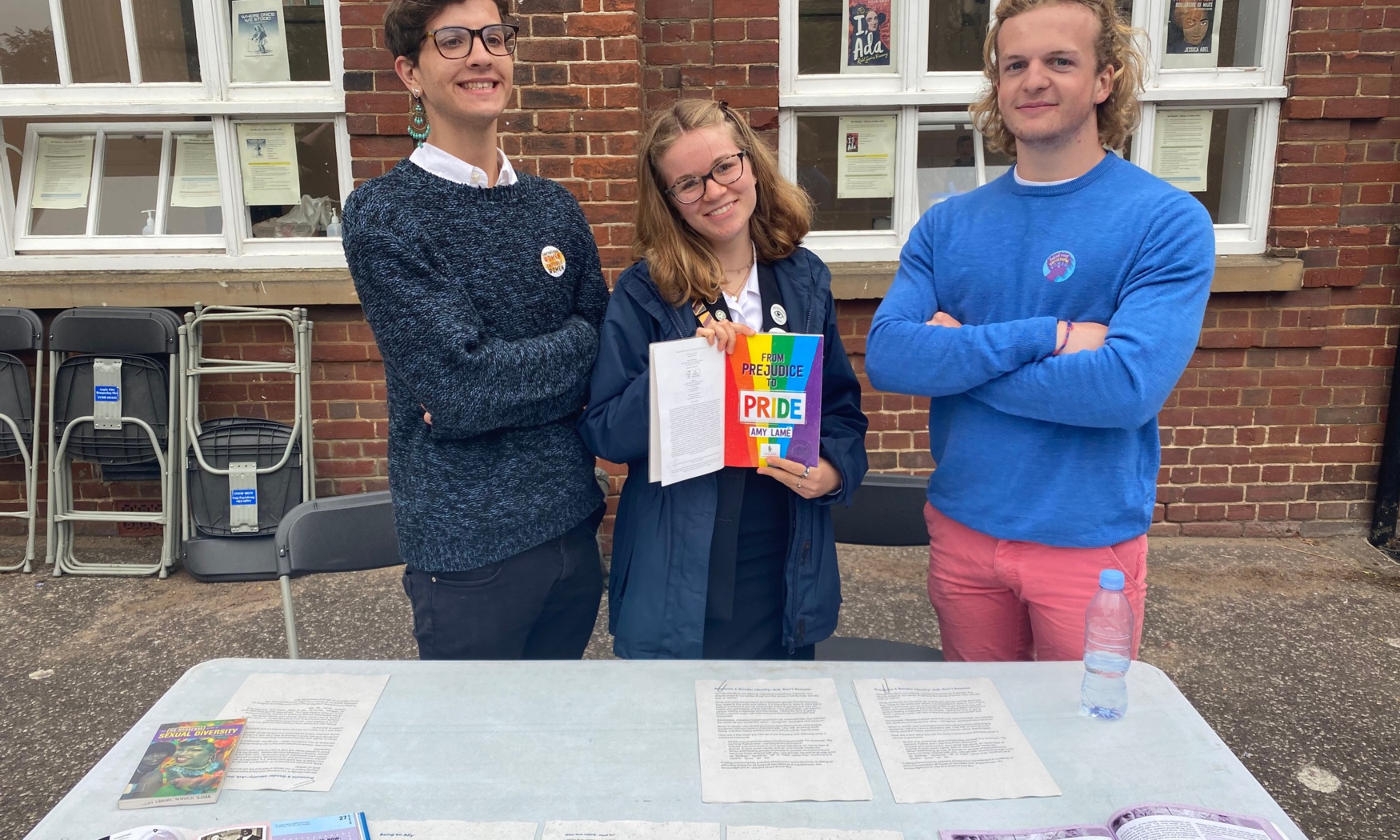 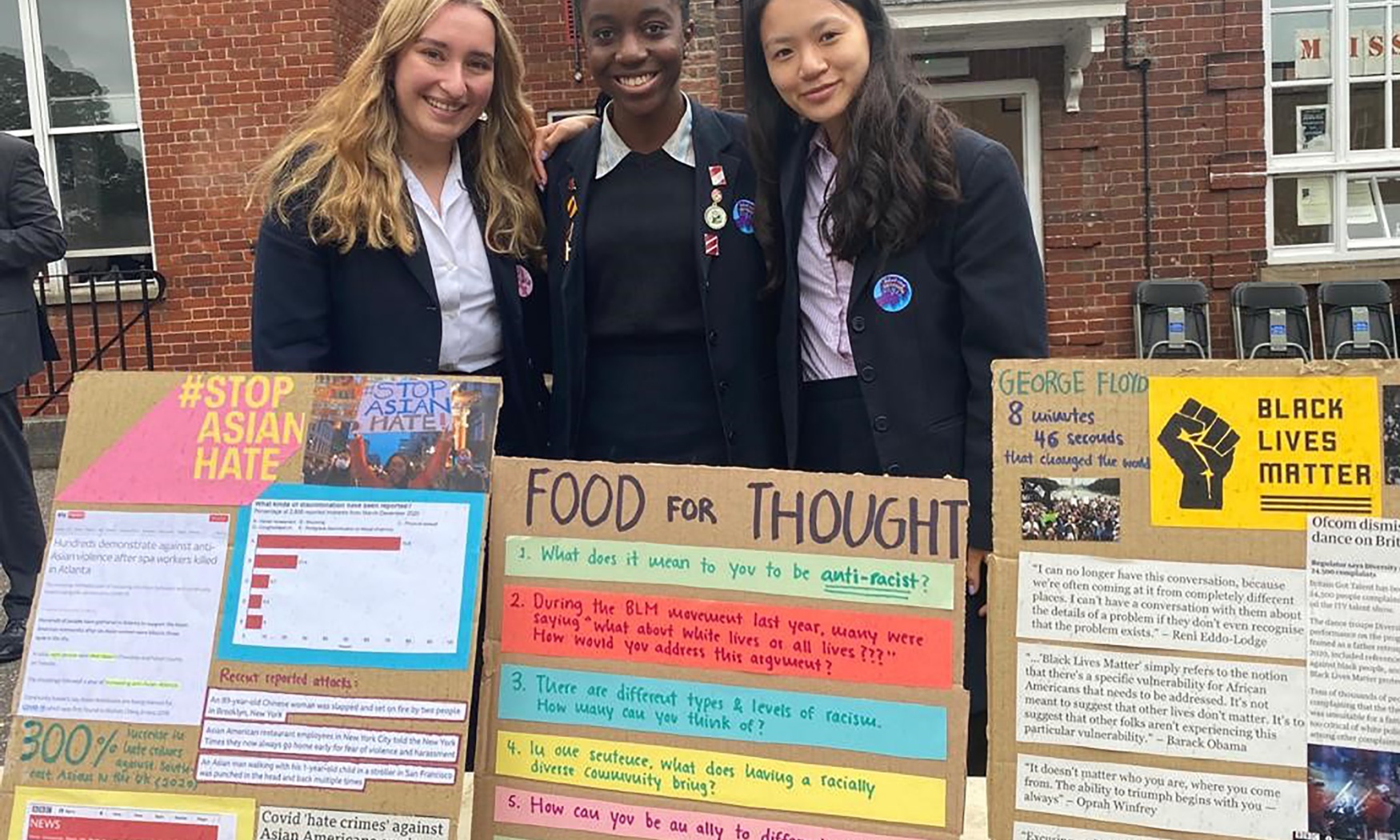 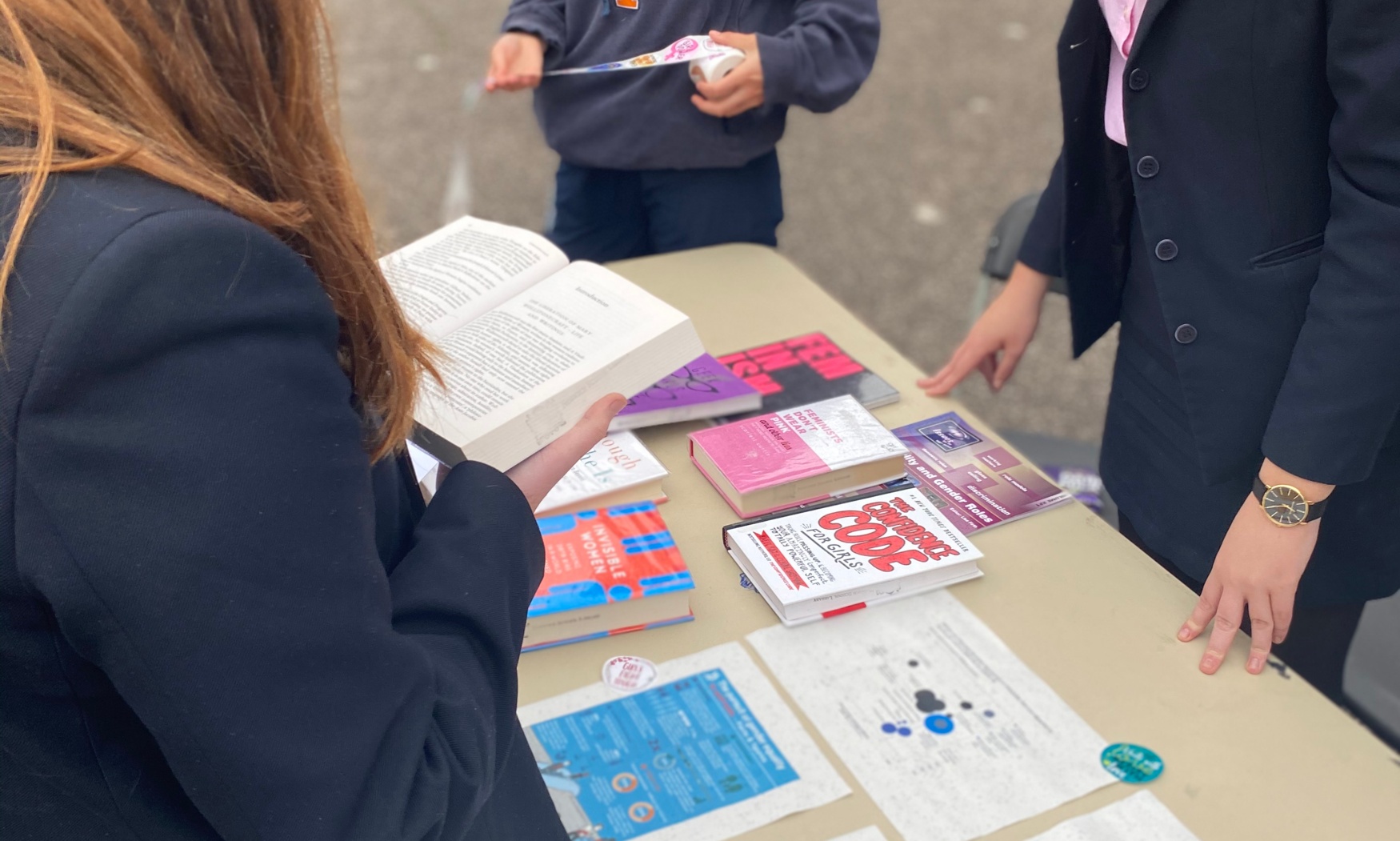 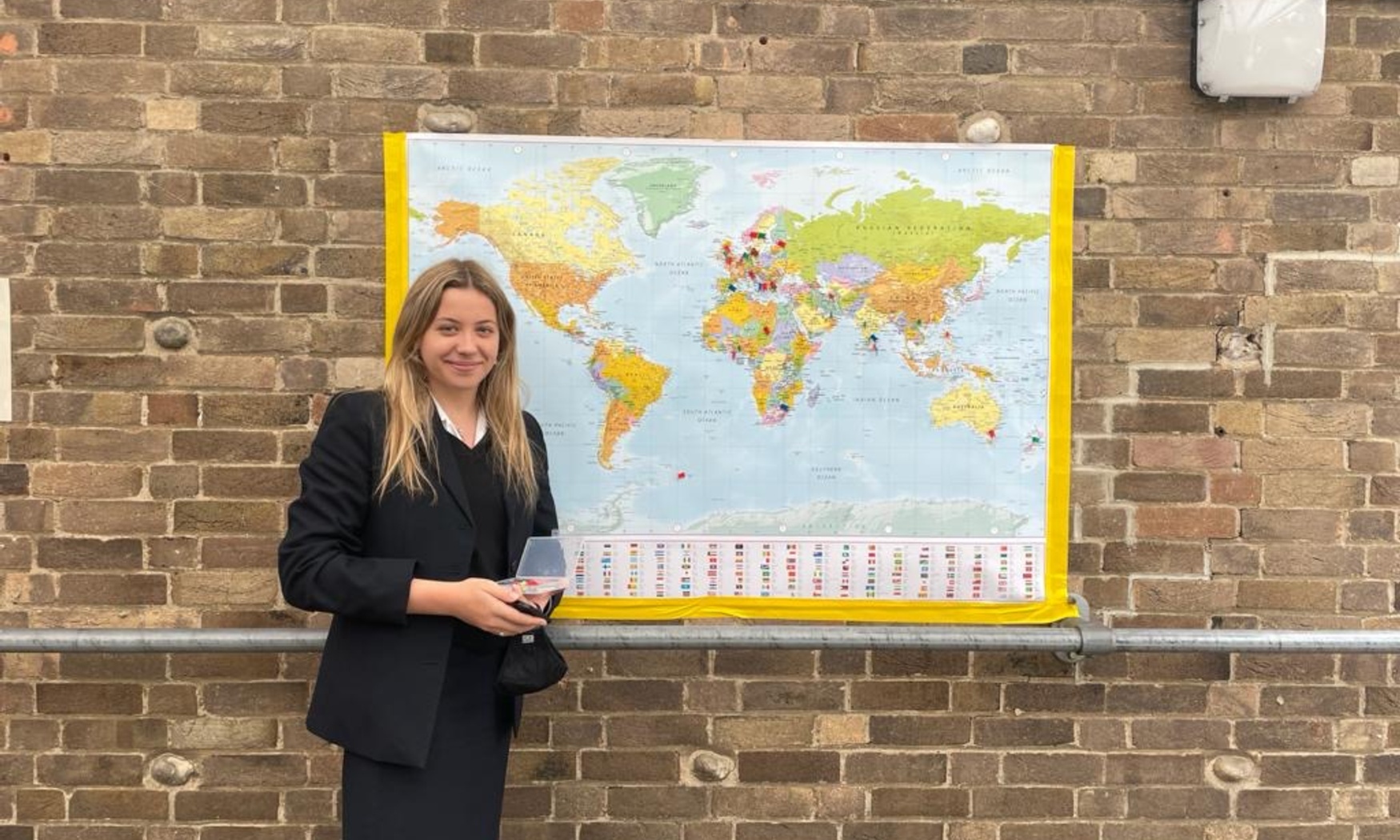