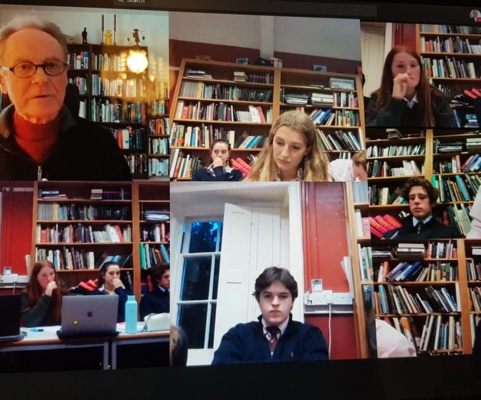 This unusual year has seen Norwich School staff and pupils adapt to rapidly changing Covid-19 restrictions in place across the country. This has also allowed them to explore new ways of thinking and learning, including the opportunity to hear from academics outside of Norwich.

One such academic is ON Dr Philip Mosley (57-65). Previously Professor of English and Comparative Literature at Penn State University until his retirement in 2017, Dr Mosley continues to be involved in a wide range of research and writing. He also keeps in regular contact with Norwich School through the Old Norvicensian network, attending events such as the recent virtual ON US Drinks in November 2020.

Dr Mosley was recently invited to speak to the A-Level English Literature pupils at Norwich School via Microsoft Teams. The pupils are currently studying Gothic literature and so Dr Mosley choose to lead the discussion on Du Maurier’s ‘Rebecca’.

“It was particularly pleasing to reconnect with an aspect of the school’s academic life after so many years, I enjoyed the experience greatly.”

“The small group included boys and girls, which was interesting, as in my day it was a boys’ school and only became coeducational in 1994.”

“We did a close reading of an excerpt from the novel where the first-person narrator, an insecure young woman, finds herself lost in a haunted wing of an old country house, a typical Gothic element. I posed questions to the students, who responded in thoughtful and perceptive ways. It was nice to hear British accents again!” 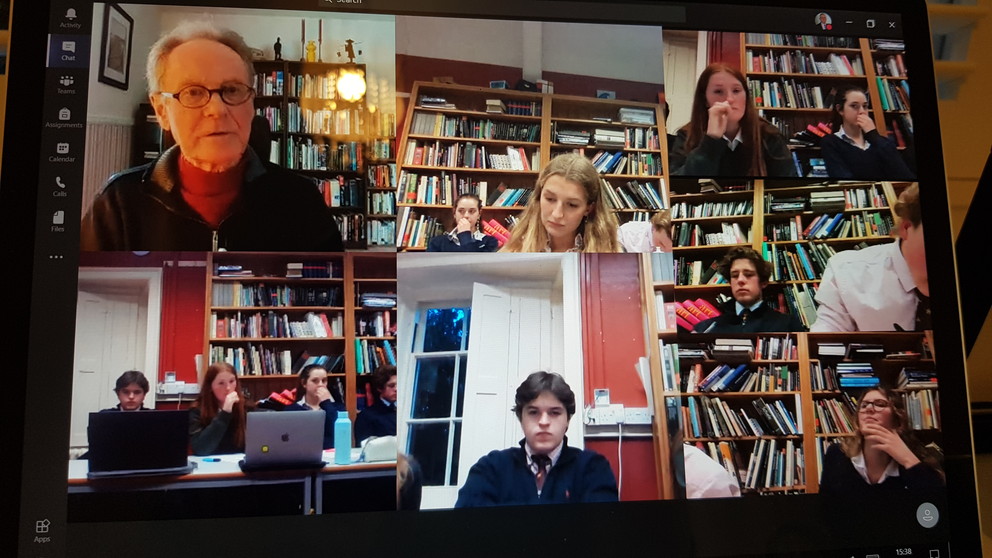