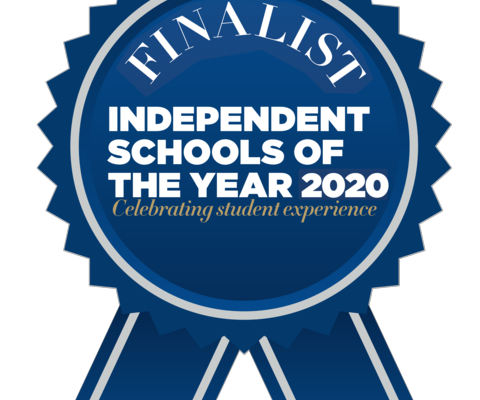 Norwich School is delighted to have been selected as a finalist for Independent Schools of the Year 2020 awards in the Performing Arts category.

The Performing Arts award celebrates schools which most impress the judges through the impact that performing arts have on pupils throughout the school, both through the breadth of opportunity and the achievements of its pupils.

The school’s dedication to creativity and performing arts is demonstrated through events such as our annual school musicals and the creative arts festival – Gather, which this year took place virtually, seeing a series of performance videos launched showcasing the artistic, musical, dance, drama and written word talent of pupils at school.

The Independent Schools of the Year awards, which are now in their third year, received a record number of nominations this year, with hundreds of schools from across the country submitting entries in all 20 awards categories.

The awards are judged by an independent panel of experts, who will meet in the autumn to reach a decision on the winners and select highly commended schools from each category. The winners will be announced at a virtual awards ceremony held on 8th October 2020. 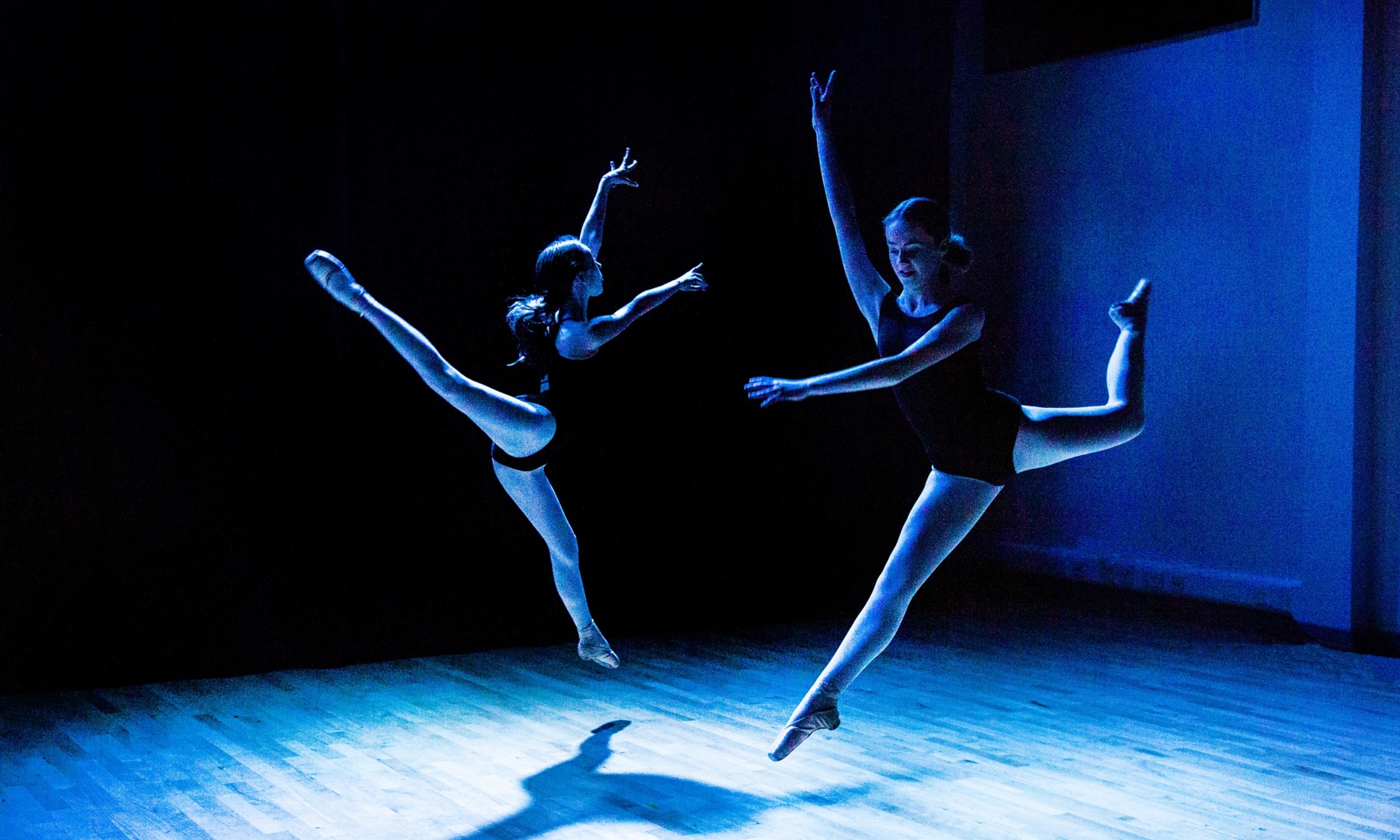 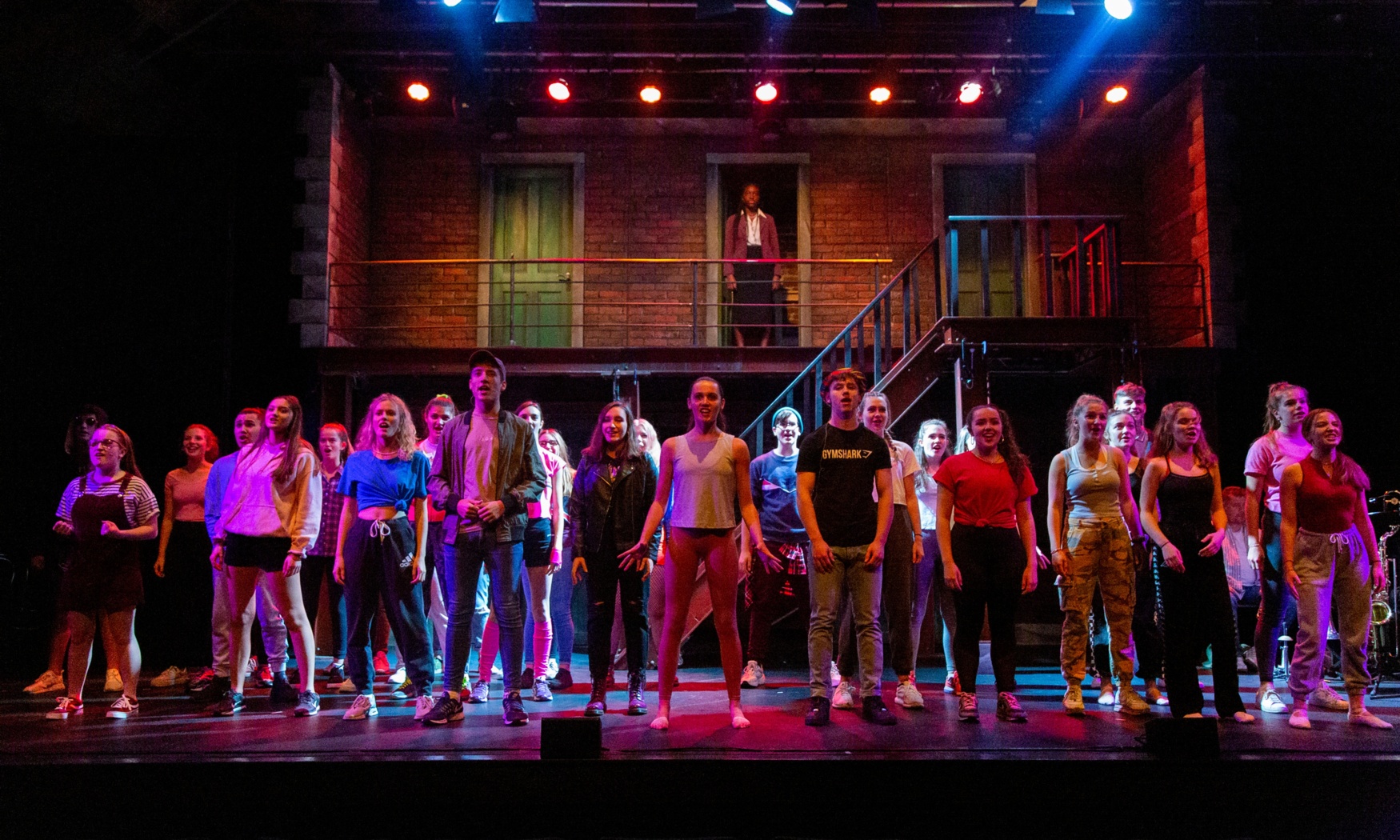 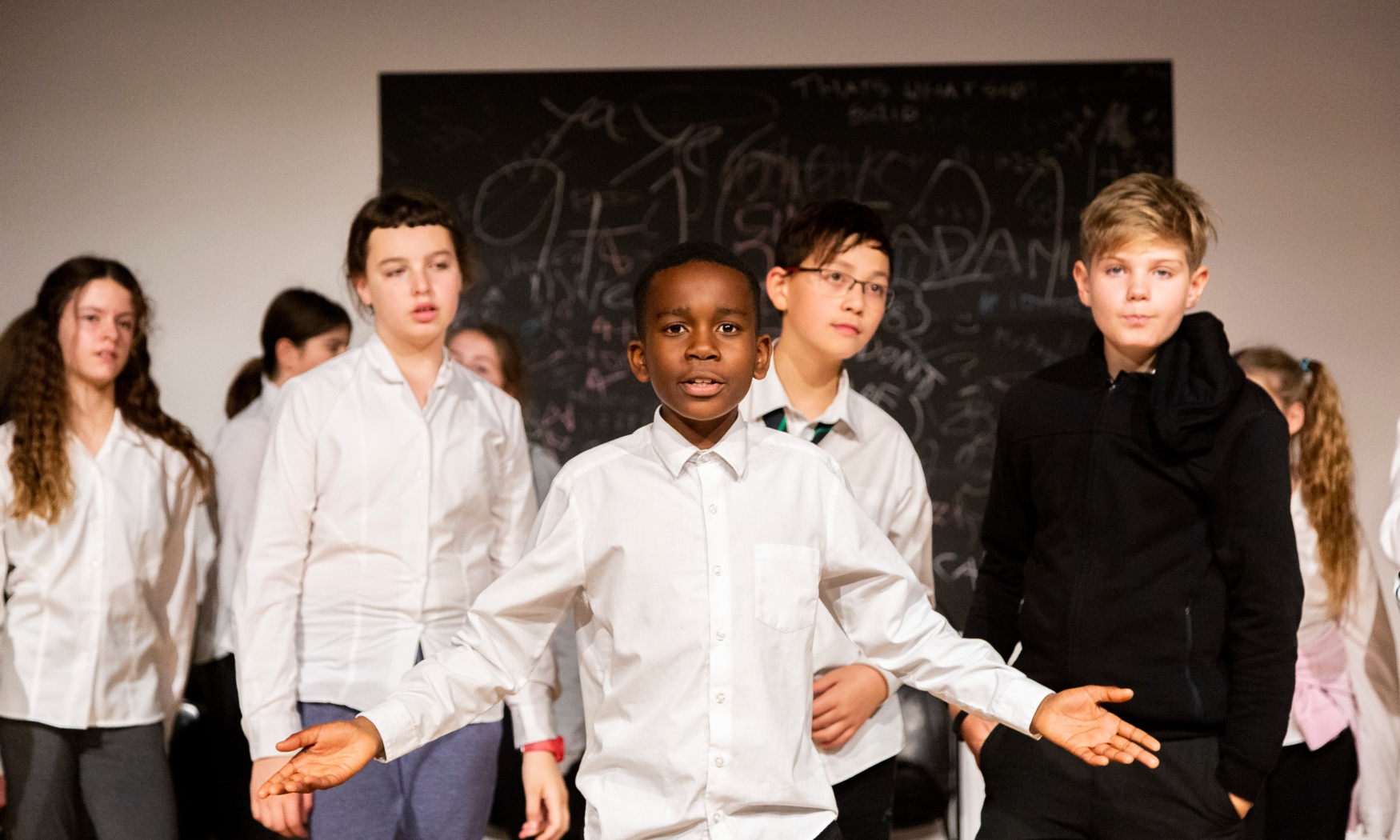 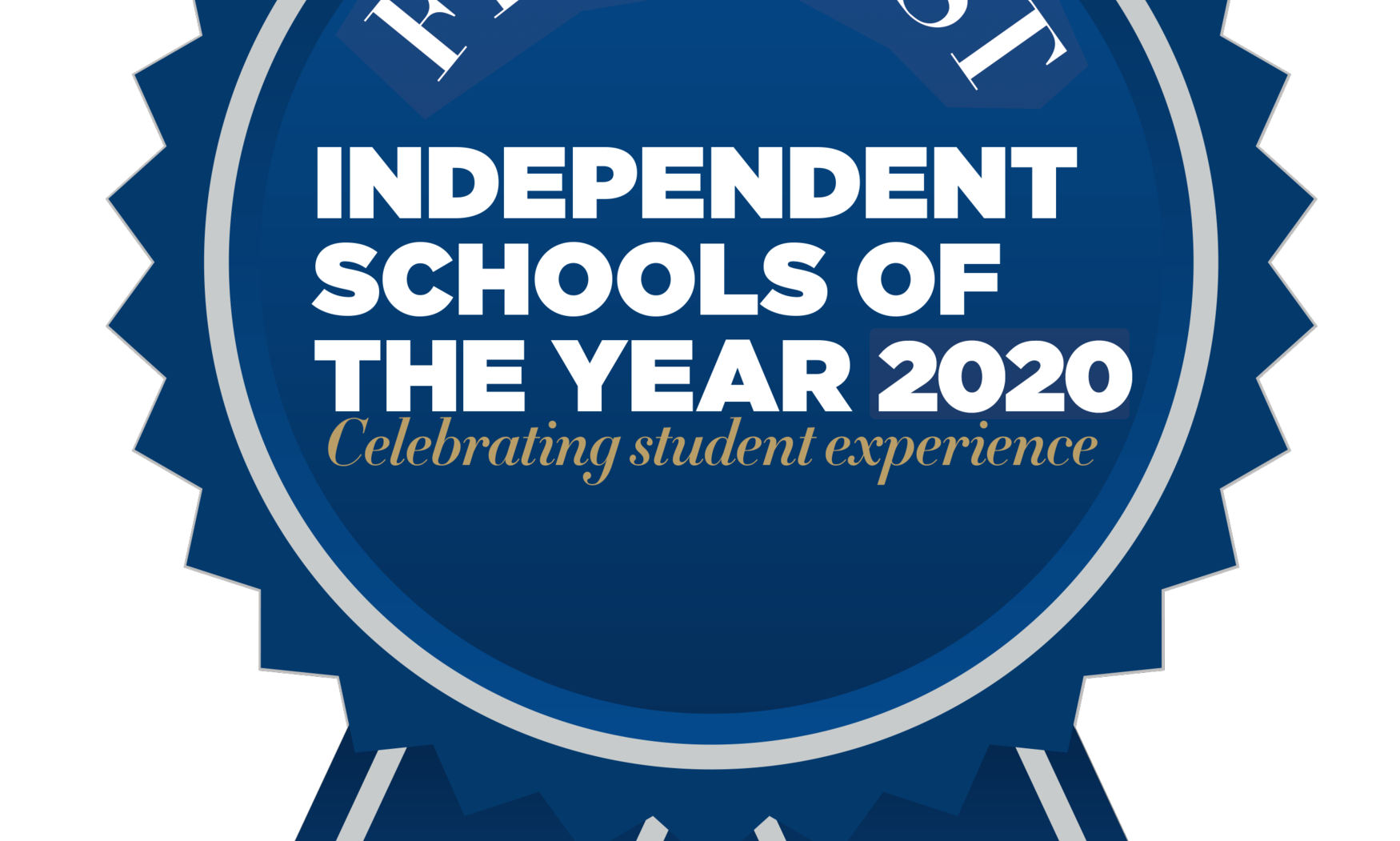