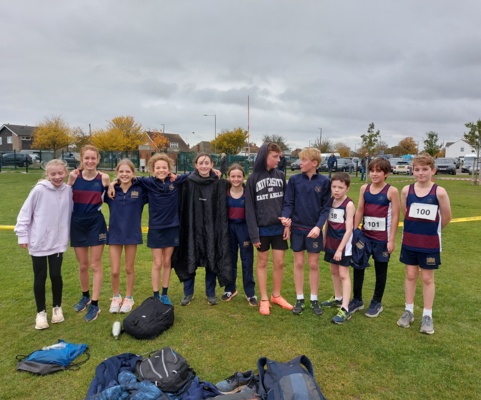 Early on Saturday morning, 15 runners from the Cross Country Club set off to Southend-on-Sea to represent Norfolk in the English Schools Cross-Country Regionals against Essex and Suffolk. This was our first fixture for over 18 months and, for many of our runners, their first taste of competitive running. The conditions were cool and still and the flat course twisted around several laps of a muddy school field.

The Junior Girls got us underway with first home for Norwich being Minnie Andrews (U4), in 30th place. She was closely followed by Amelie Ivie (U4), Jessica Bandy (U4), Antonia Watson (L4), Hannah Conway (L4) and Bea Williamson (L4), who all put in excellent runs for the team.

The Junior Boys were up next with Finn Kaiser (U4) and Miles Alston (L4) sprinting it out to finish 34th and 35th respectively. Thomas Lodge (U4), Ahmed Mohammed (L4) and William Duncan (L4) all ran strongly too, picking up valuable experience for future races.

The Senior Boys knew what to expect from the 5k course and set off strongly amid first-rate competition. First to finish was Freddie Power (U6) who came 26th. Luke Fox (U6) was just a few places behind, followed by Robbie Stevens (U6) and William Blythe-Bartram (U6). 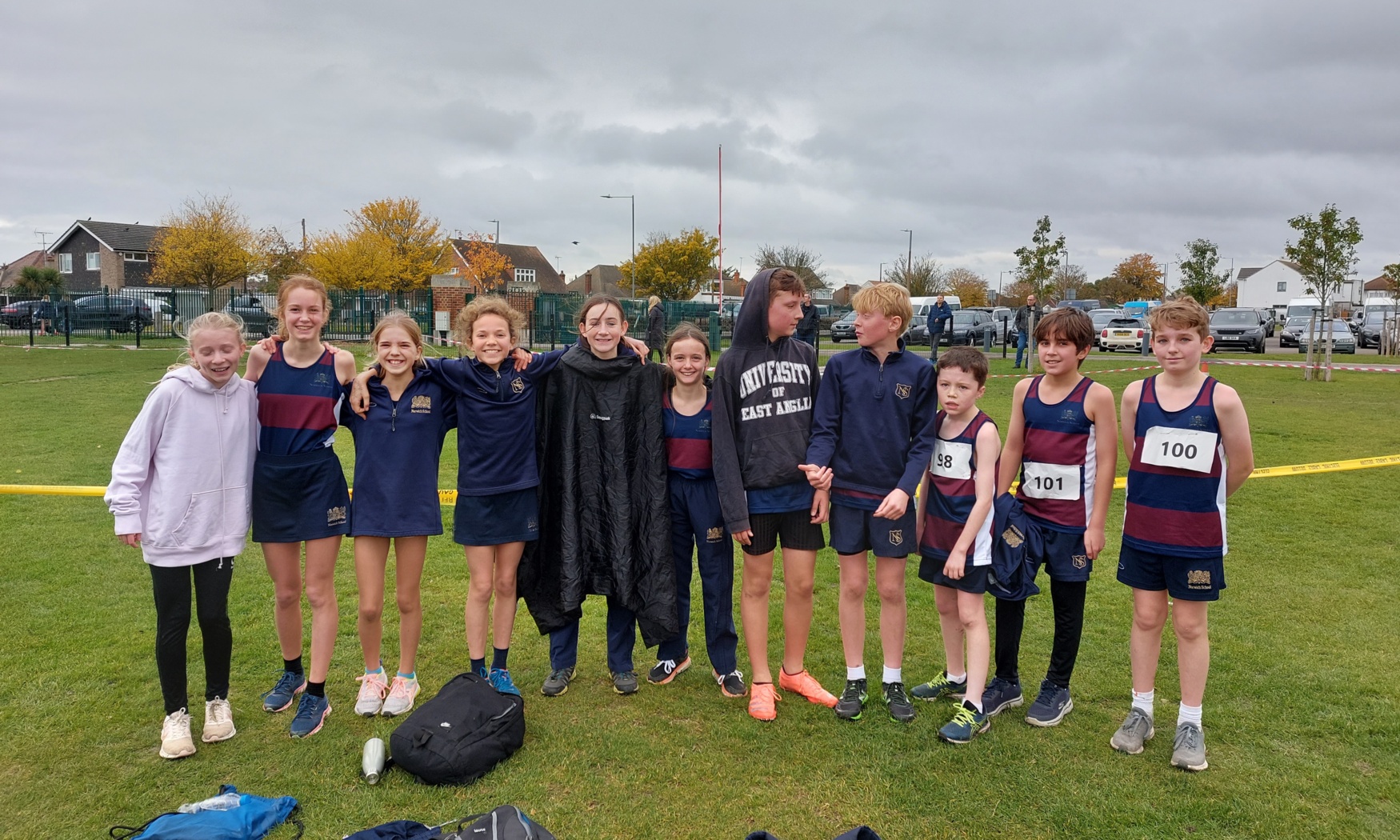 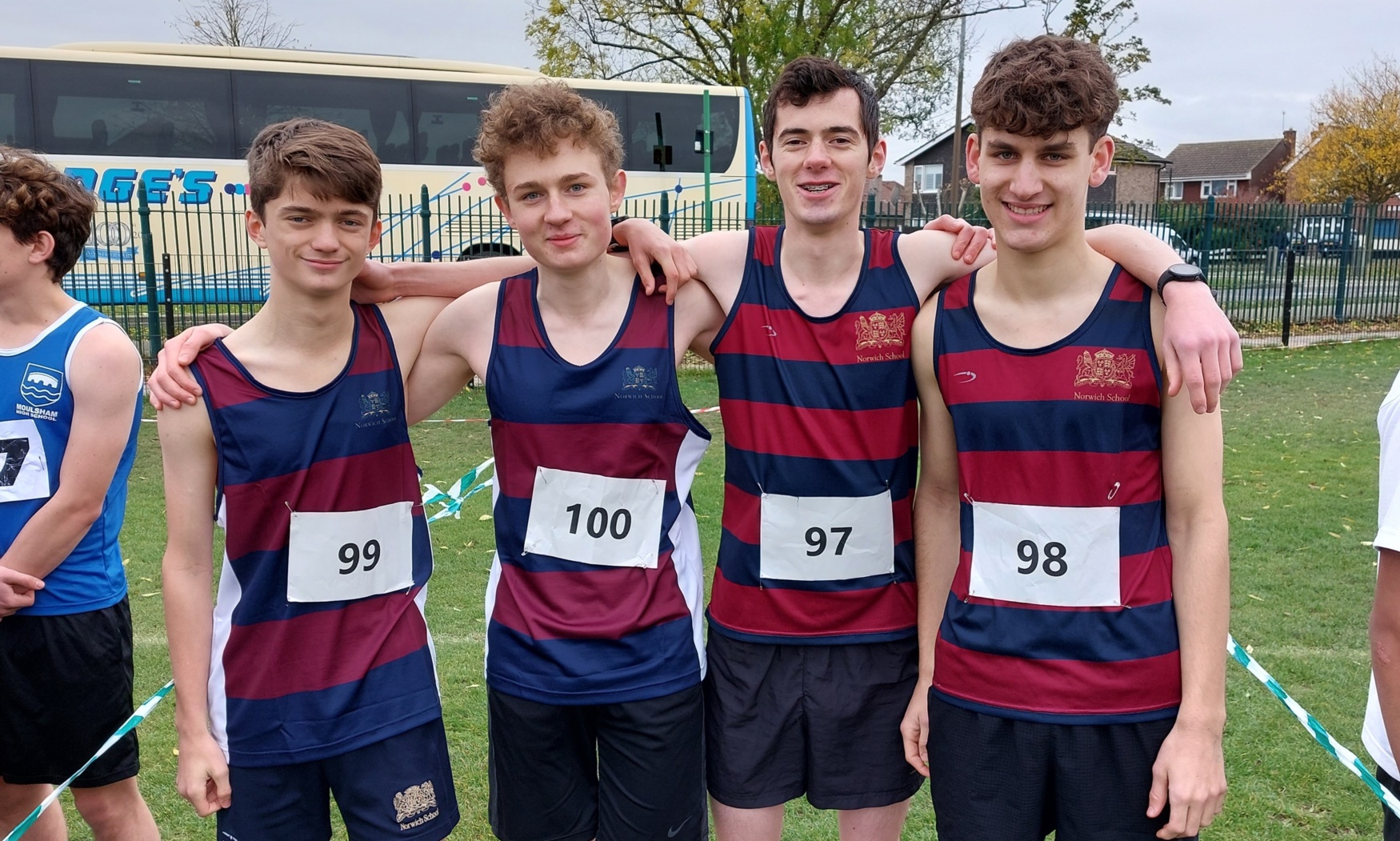 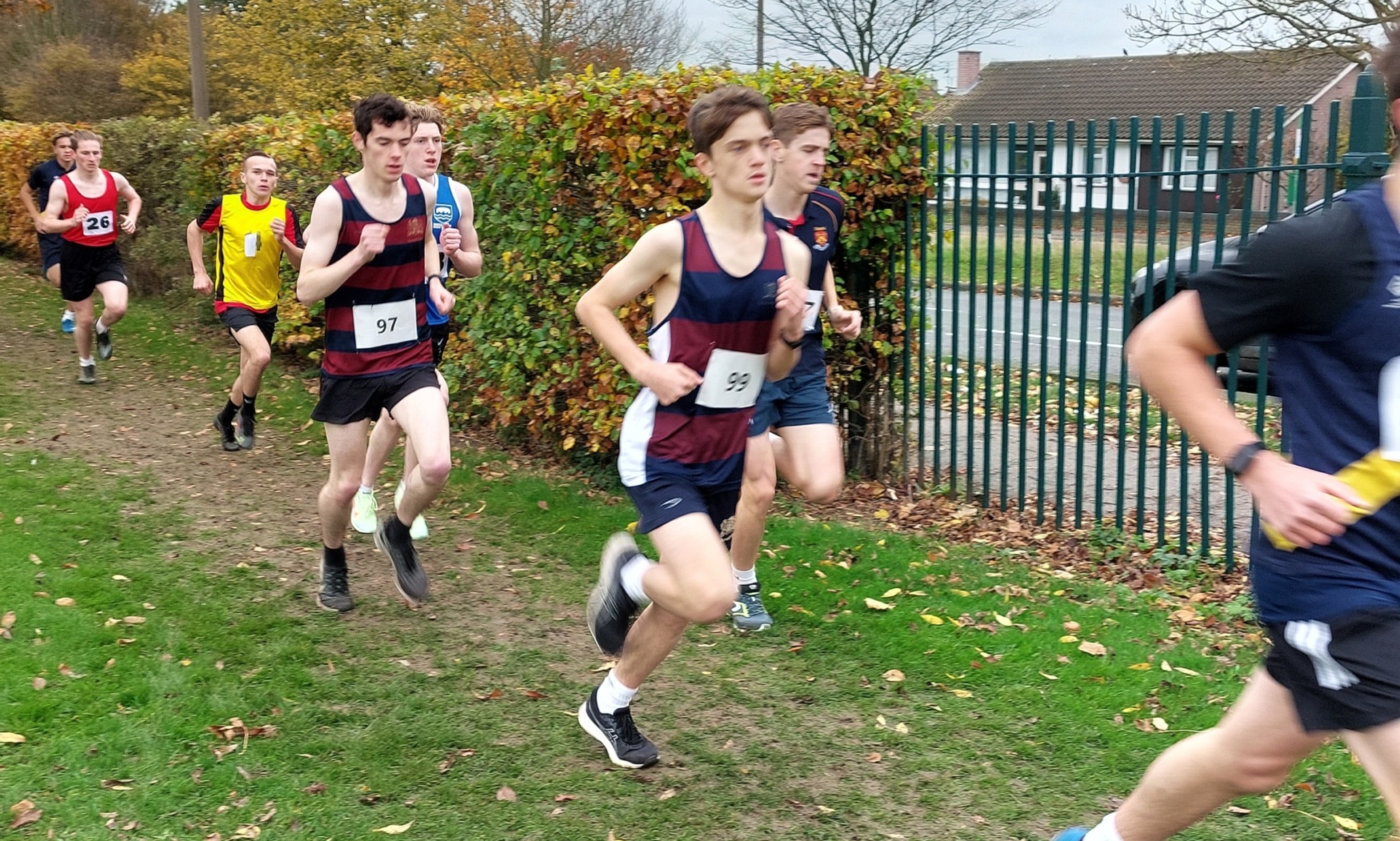 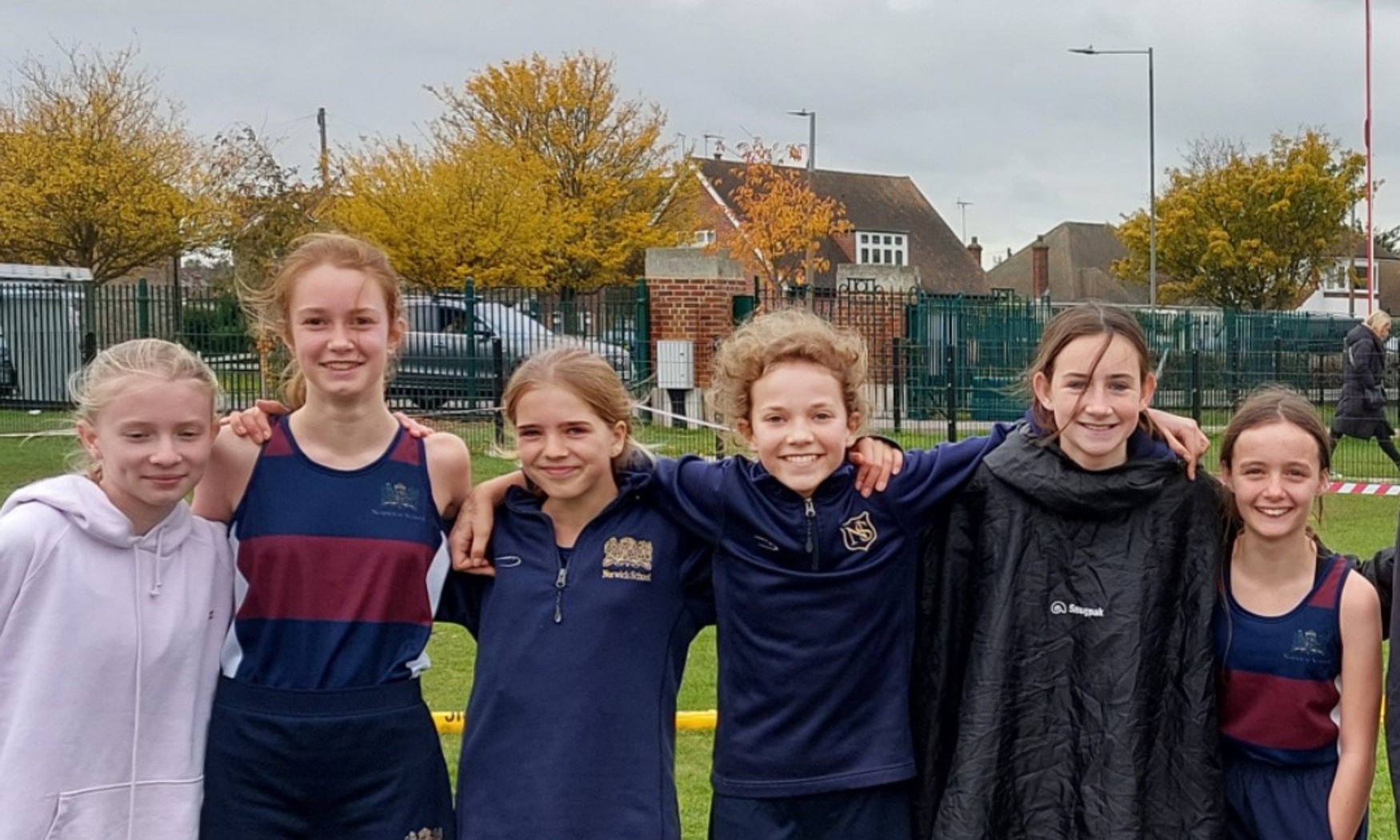