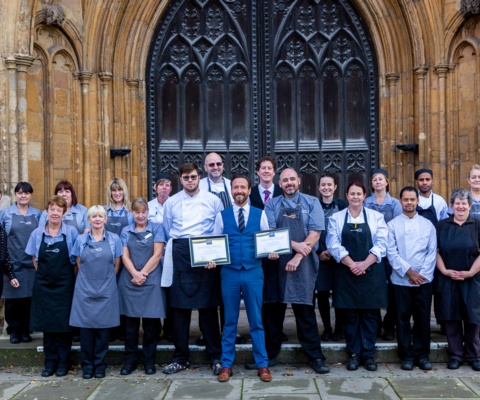 Catering Manager at Norwich School, Darren Fitzpatrick,  is delighted to have received the good news. “It is fantastic to see the hard work of the team being recognised by others in the catering industry. We have worked closely with the food committee at the school, which is made up of pupils and staff, responding to their suggestions and feedback. This level of engagement has really paid off.”

The chefs have the freedom to create menus, resulting in a diverse offering (adapted appropriately for the younger pupils), themed lunches and tasty food using local suppliers.

Congratulations from all of us at Norwich School. 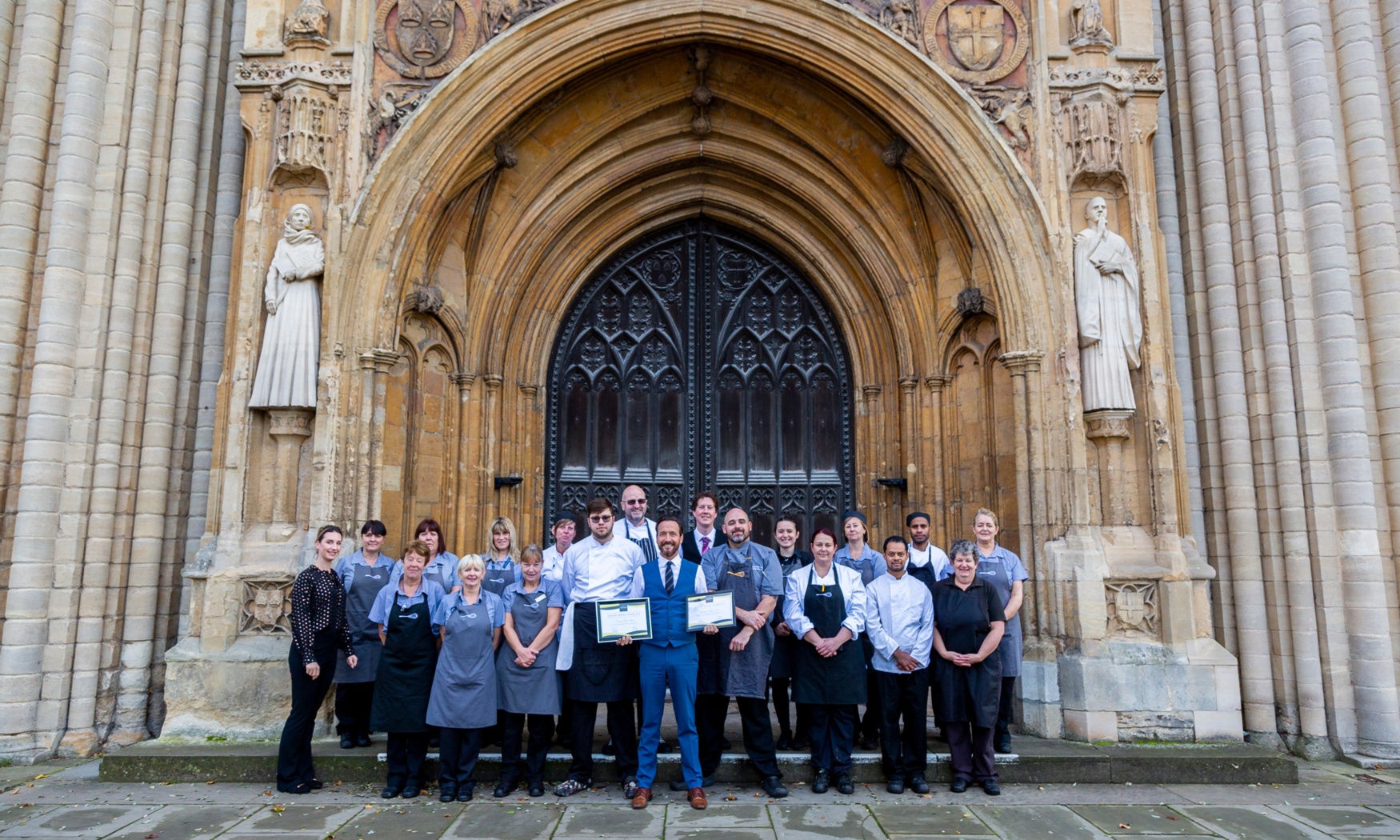 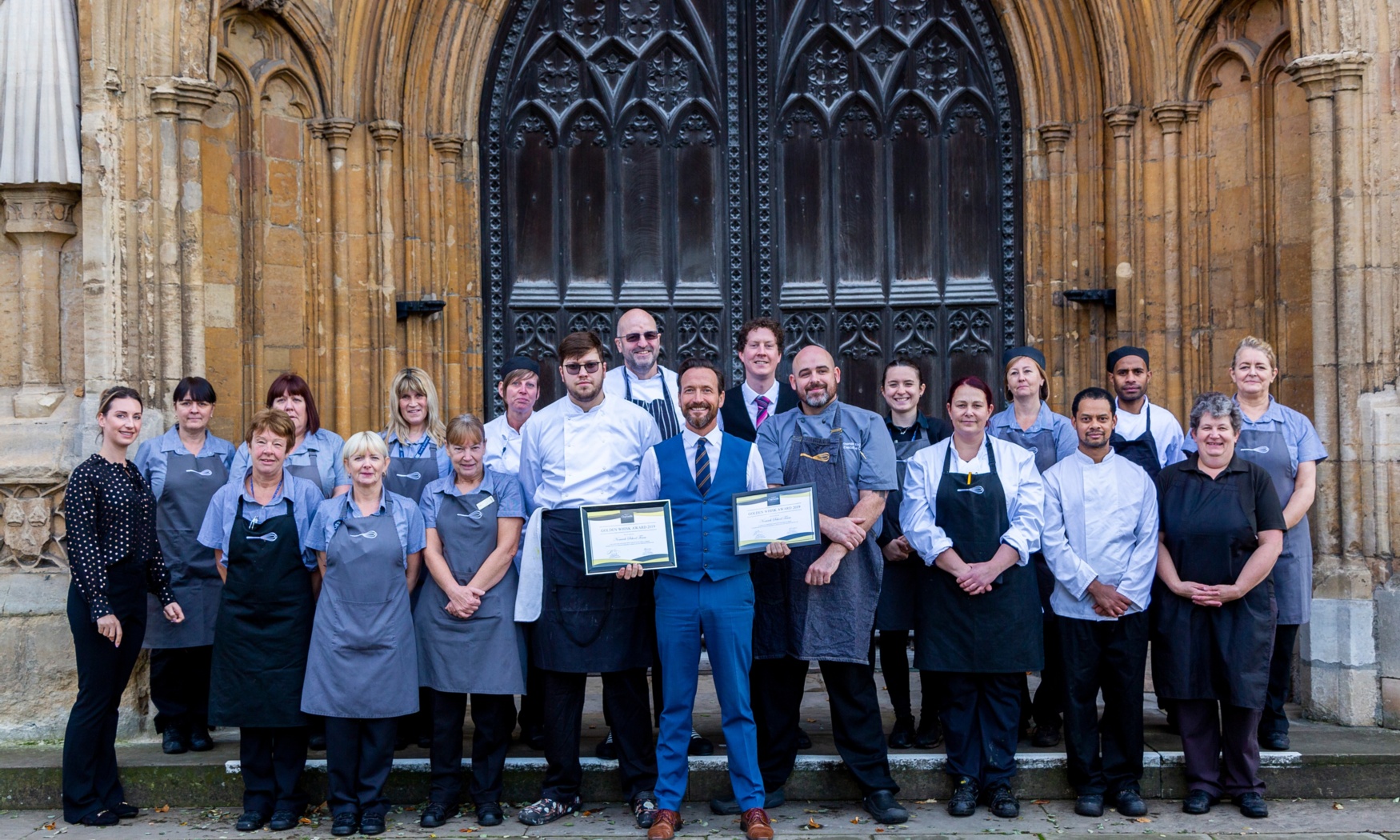