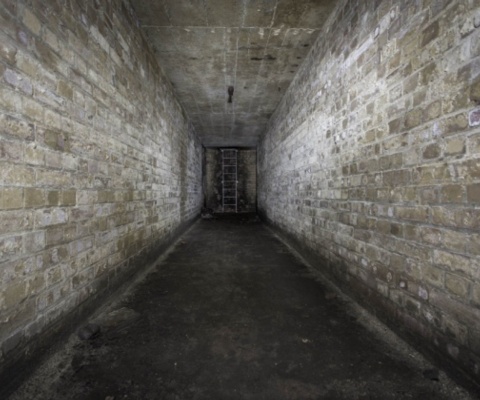 Norwich School has a network of tunnels buried beneath the school playground. Built in September 1939, the tunnels served as an air raid shelter for pupils of Norwich School during the Second World War.

During this time, they would have protected hundreds of children and their teachers from German bombers during the Blitz. For decades though, they have been sealed back up, with the only access point being a small man hole cover in the middle of the play area.

This term, the school have submitted an application to Norwich City Council to install a new access hatch, railings and ventilation for the shelters.

Jonathan Pearson, fundraising campaign manager for Norwich School, said the application was the first phase in what could hopefully lead to the tunnels being opened up to “interested parties”.

He said: “At the moment, we cannot really get people down there. Therefore, it is difficult to seek the right expert advice on how best they can be used. However, we want to try and open up something that has a real heritage significance to the school and the city as a whole.”

Mr Pearson said, were the application a success, it would allow the school to bring in heritage experts to inspect the tunnels and assess how they could be utilised in future.

He added: “Step one is simply to allow proper access. However, once this is there we can look at what could be done to open them up to interested parties. These could be children at the school, but also heritage groups and those with an interest in history.”

Listen to a Radio Norfolk interview discussing the air raid shelter by clicking here. Skip to 1:20:26 to hear from Norwich School staff and pupils. 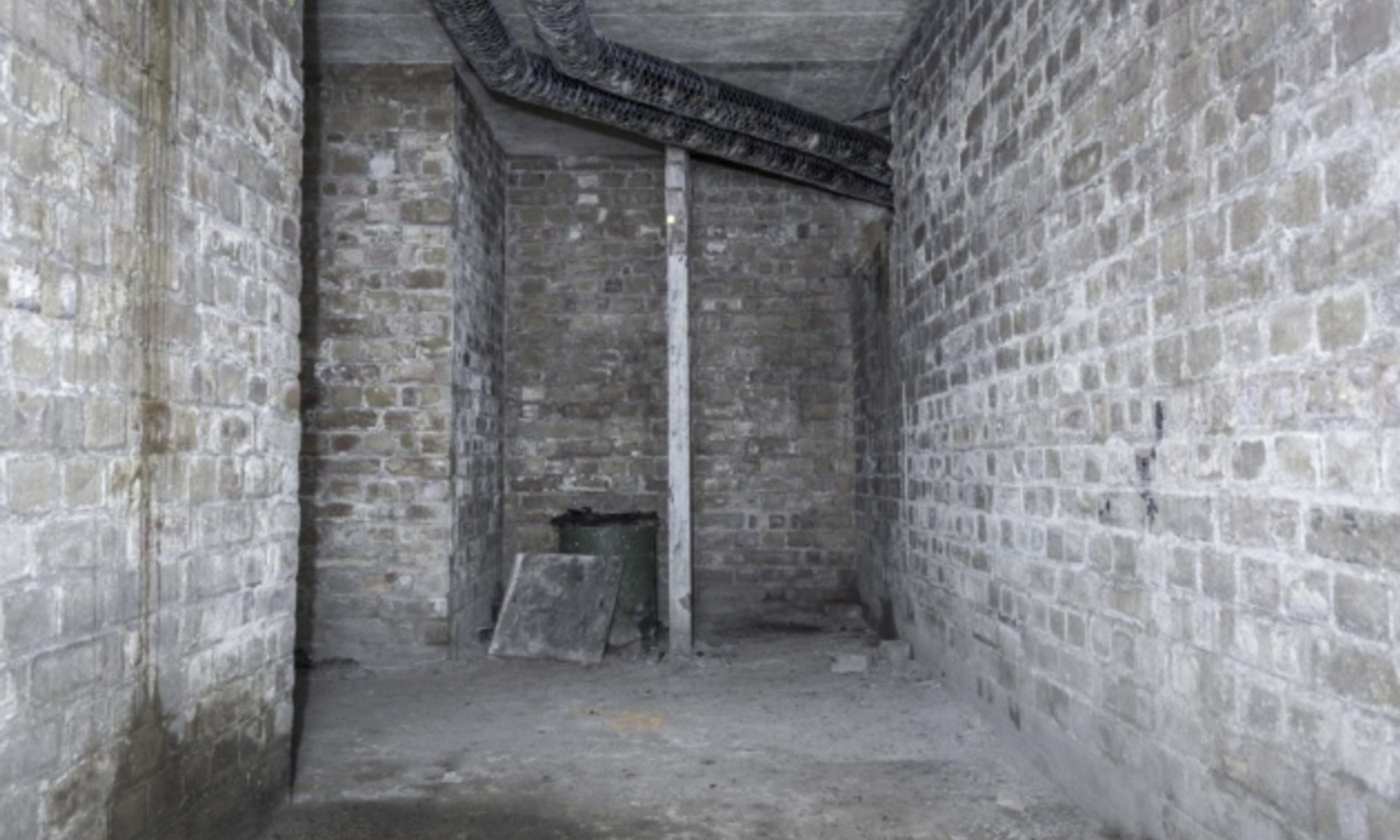 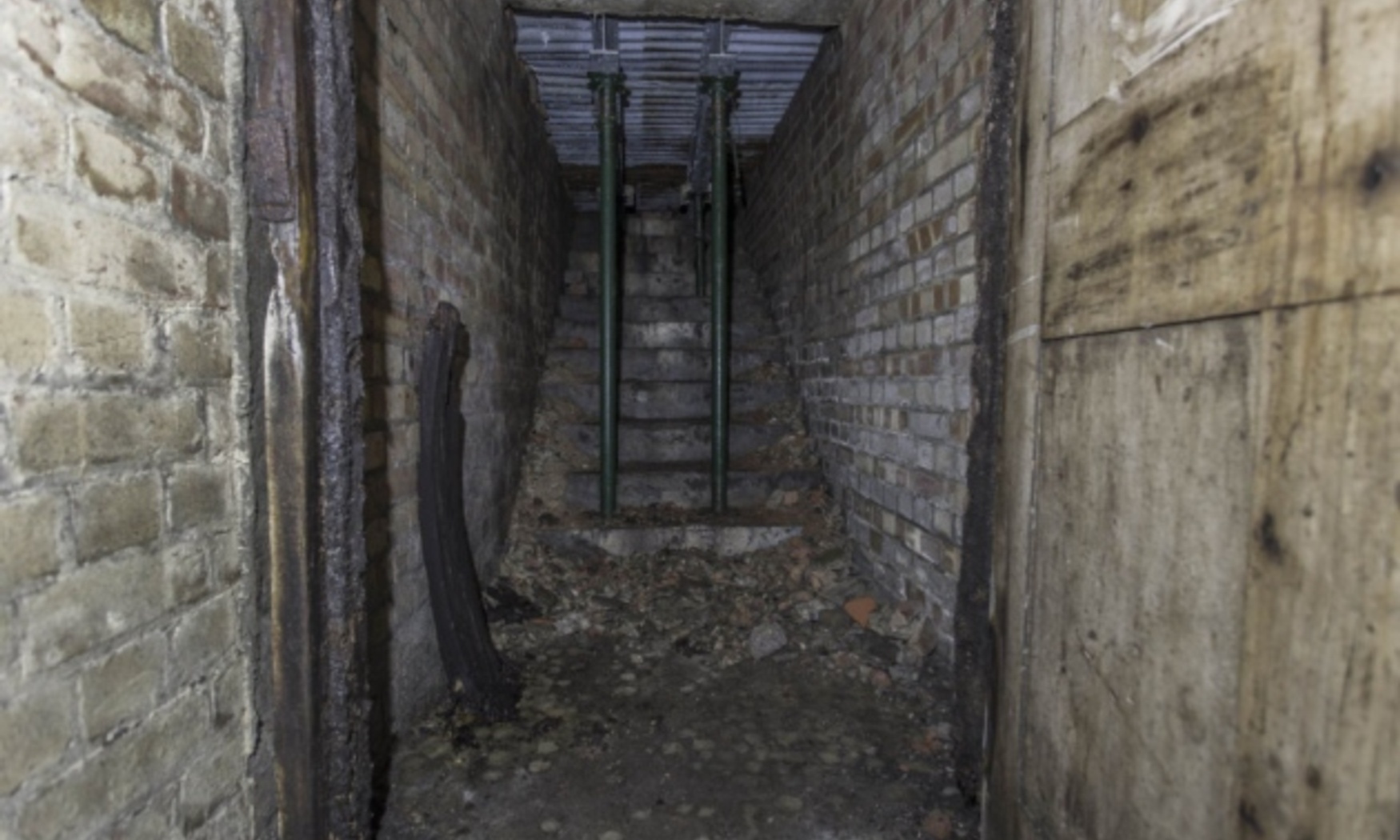 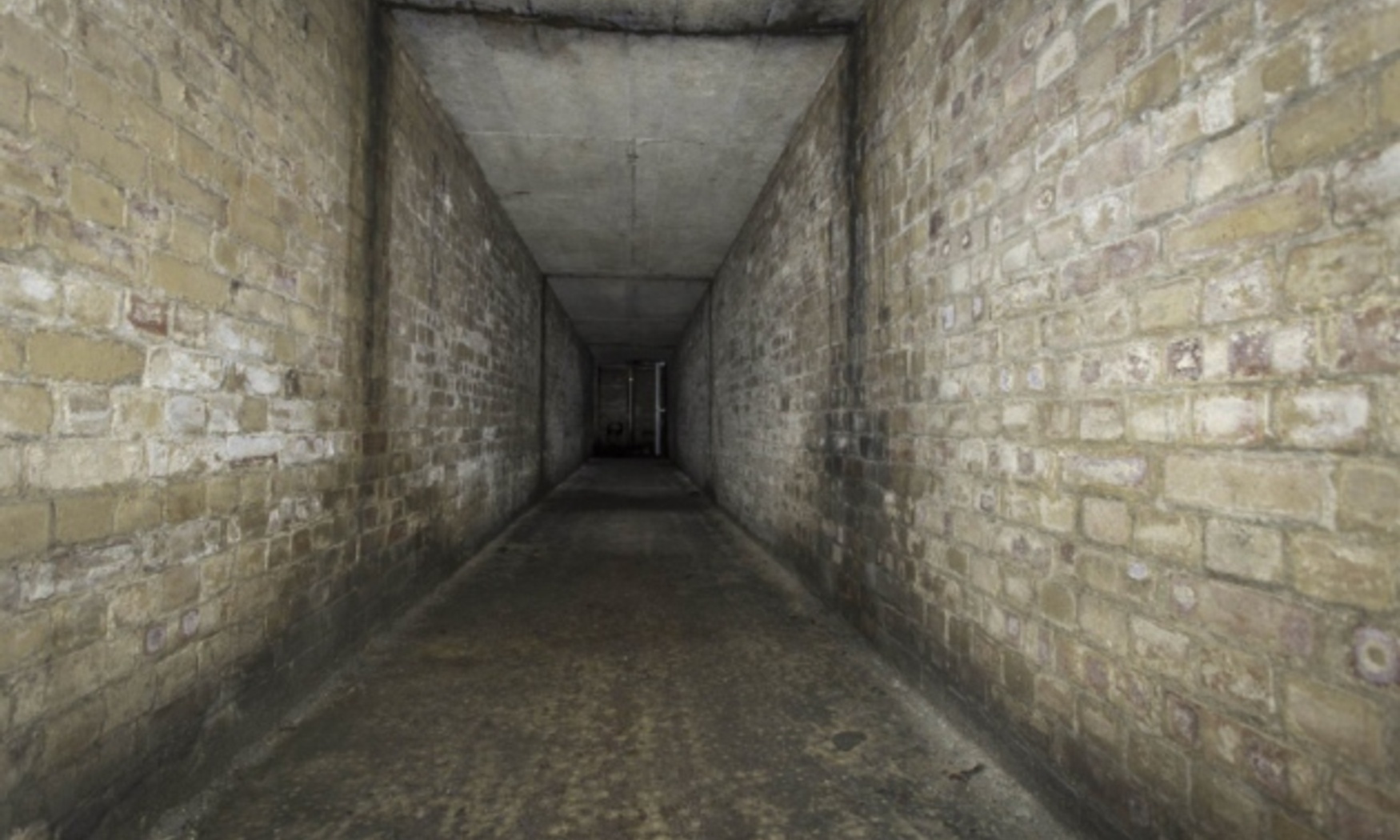 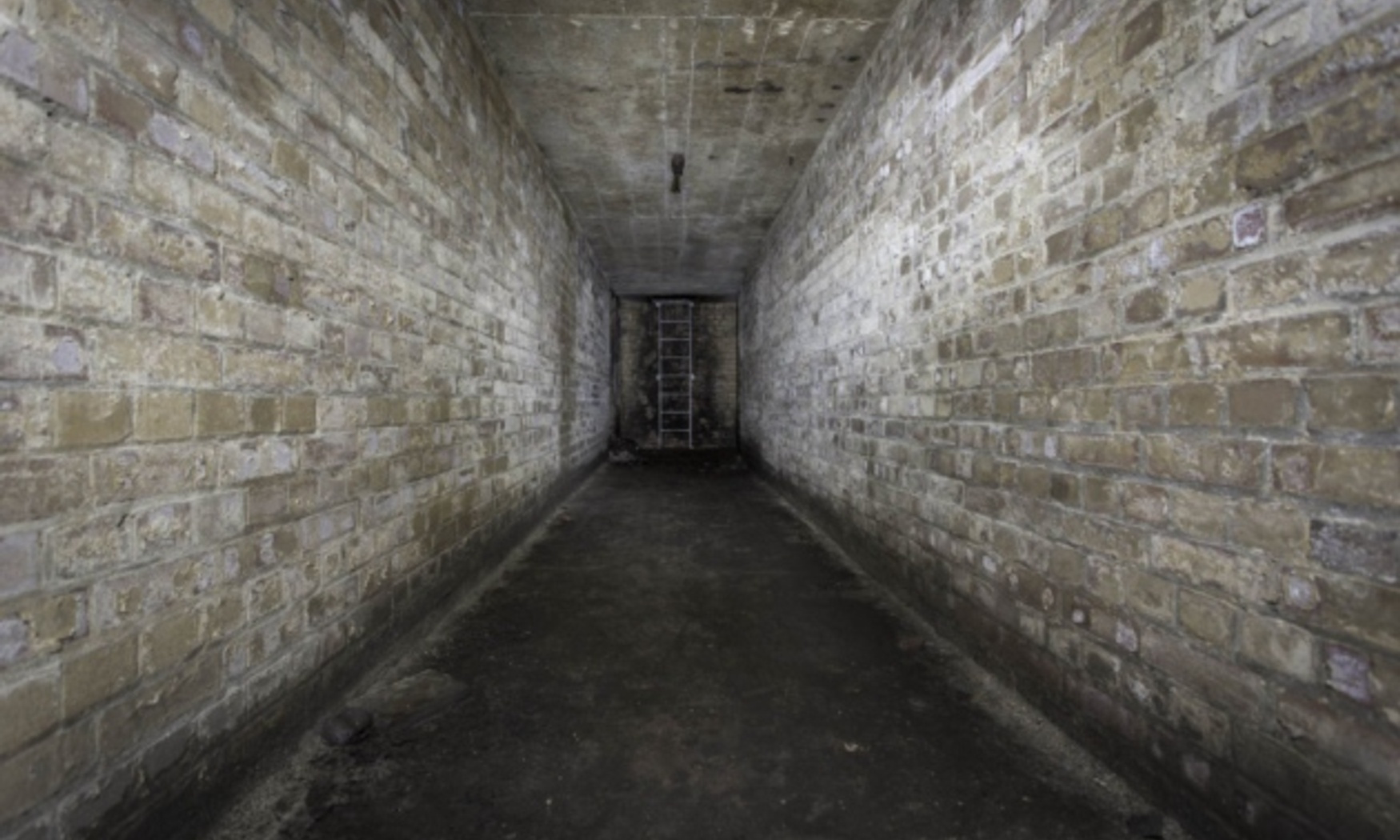