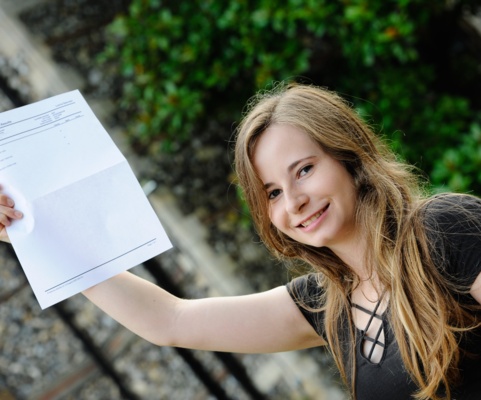 Individual Success Stories at A Level

As pupils collect their A levels today, there have been some terrific performances over the two-year course period and many U6 leavers now have exciting pathways ahead of them.

18 pupils have got three A* or more in subjects right across the curriculum and who joined us from various points of entry throughout the school. Below is a small selection of stories from those who achieved this:

Ranya Kumar (below) secured 5 A* grades in Biology, Chemistry, Physics, Maths and Further Maths. She is going on to study Medicine at Cambridge University next year. 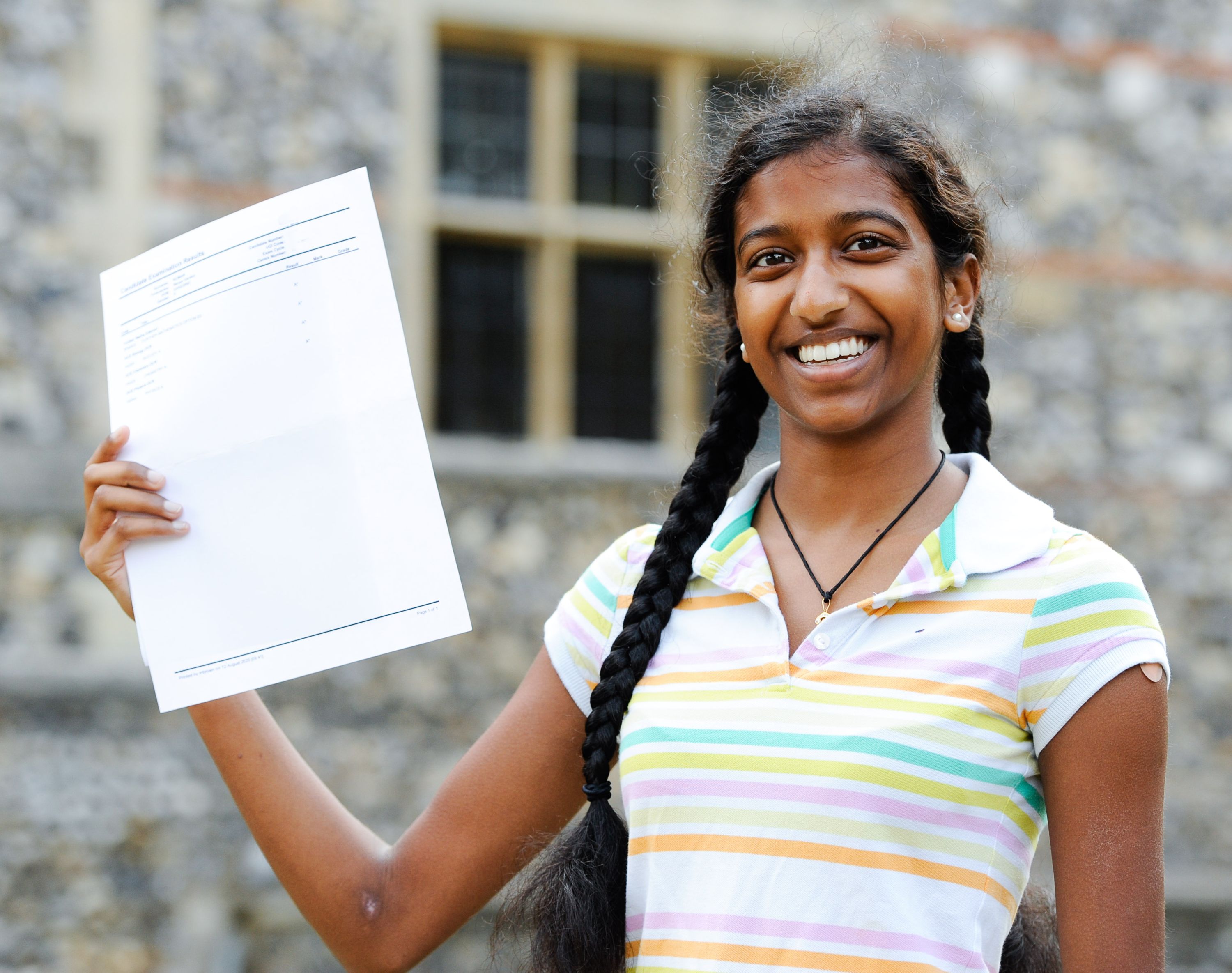 William Cheng, who joined us in the Sixth Form from China achieved 4A*s and an A and is going to Oxford with a Jardine Scholarship and will be studying Engineering.

Lorna Gauvain (below) secured 3 A*s in English, Psychology and Theatre Studies and will be spending a year in Paris before heading to the University of Kent to study Forensic Psychology.

Raunaq Rai (below), who is a keen Hockey player and Captain of the 1st XI, was awarded 3 A*s in Chemistry, Maths and Physics will be reading Natural Sciences at Durham. 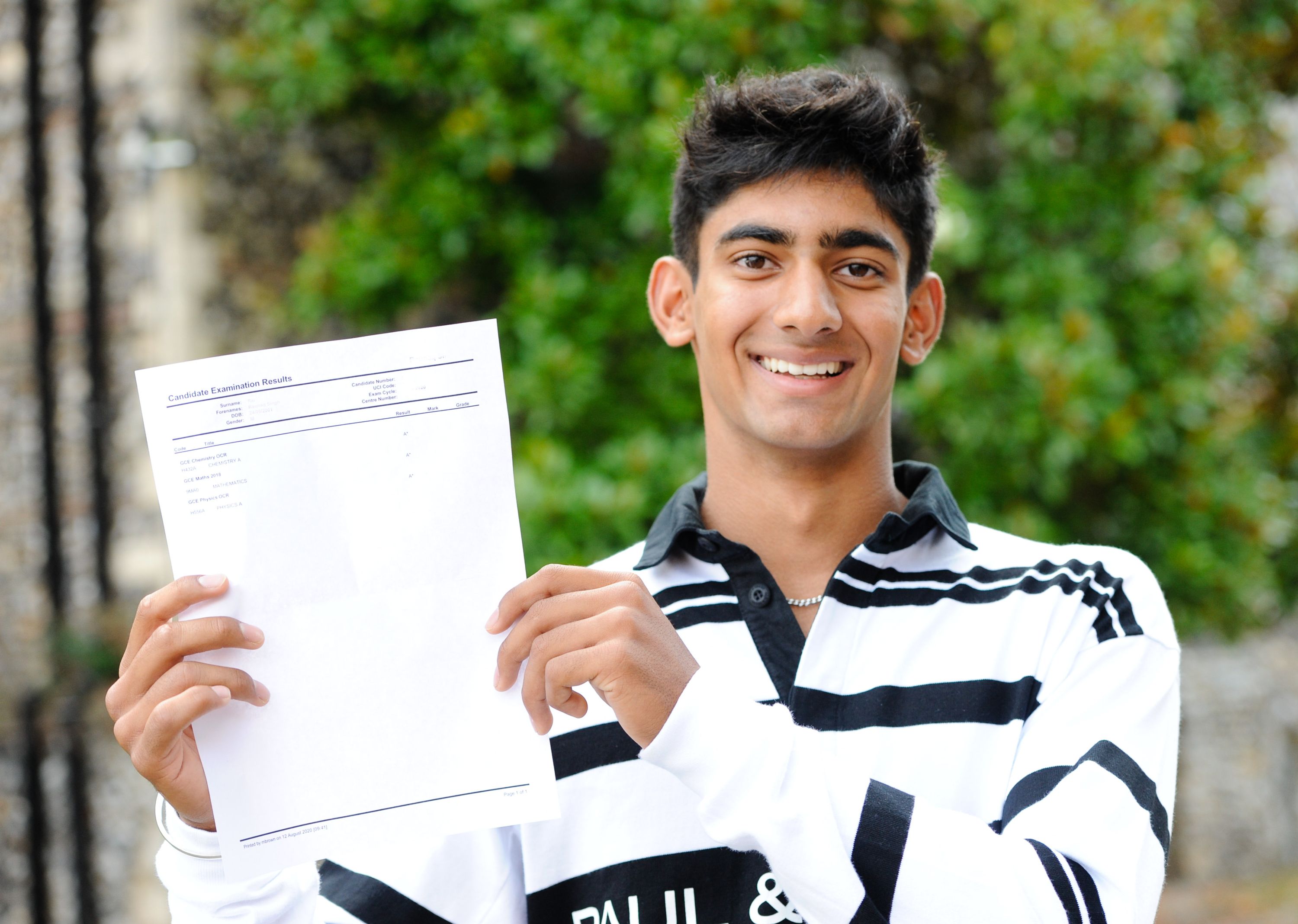 Emily Wallace (below), who has been heavily involved in Dance during her time at the school, will also be heading to Durham after securing 3 A*s to study Biology. 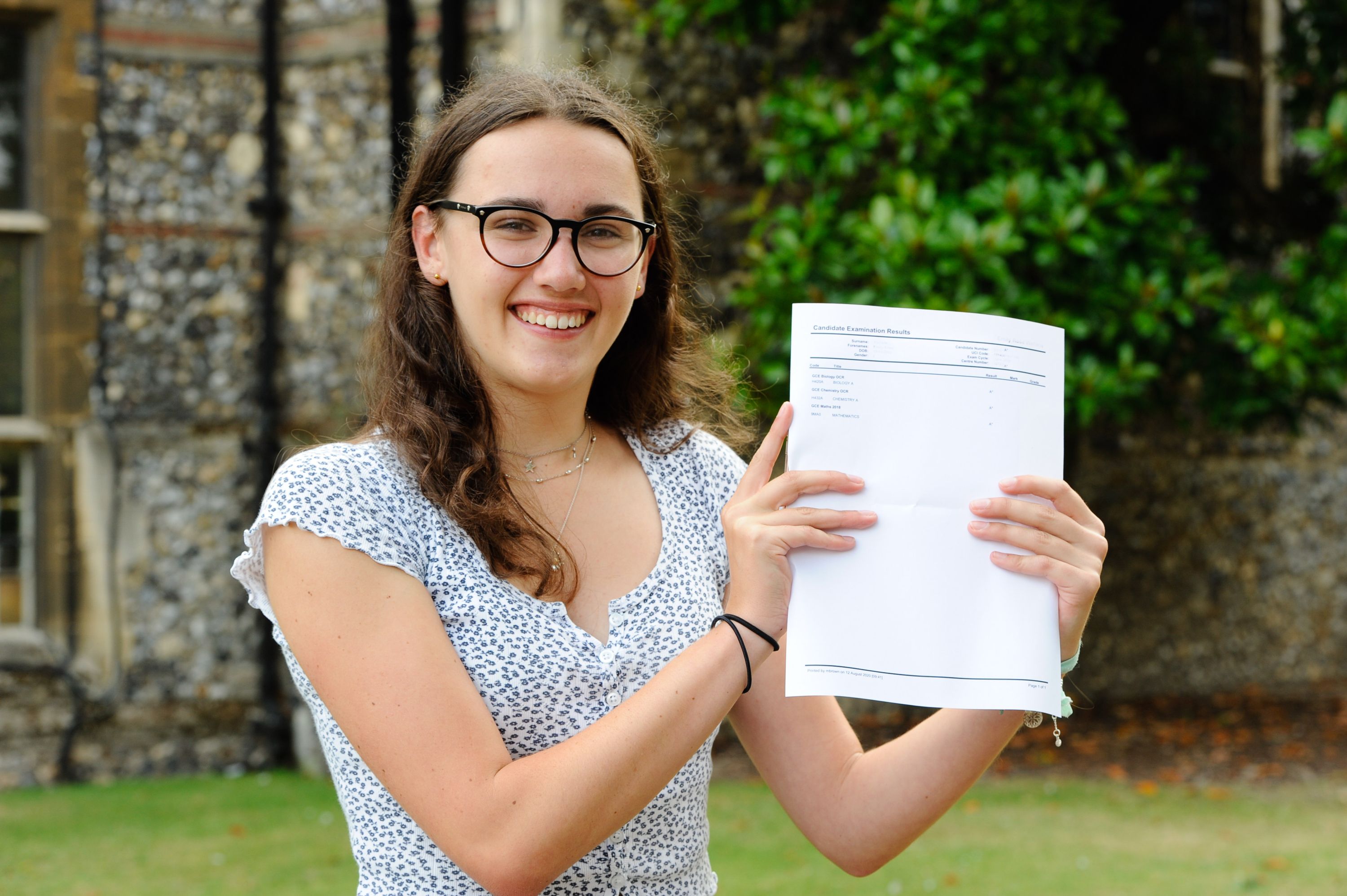 The list of those pupils who achieved 3 A* grades or better are: