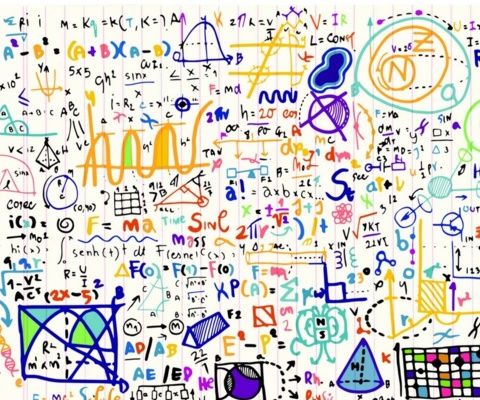 Easter Maths Challenge - Did you 'crack' the code?

Over the Easter holidays, Euler Bunny and Euclid Hare, two wily characters from the maths department, set a challenge for budding mathematicians to solve.

28 maths questions were released over the Easter period via social media, with each answer revealing a number which was then used to find a letter of a secret message. The task was to find the Easter message by answering each of the maths challenges set.

The coded message provided the answer of the following question:

“What is the Easter Bunny’s favourite mathematical transform?”

Decoding the message relied on two Caesar Shifts – one for a certain number of days followed by another one for the remaining days.

"Reflection in the eggs axis"

Well done to all those who got the answer right. And did you guess the identities of Euler Bunny and Euclid Hare? The answer is Mr Kirby and Mr Hudson!

Below is a list of all those who decoded the message:

A prize draw from those who sent in the correct answer will be done shortly and winners announced.