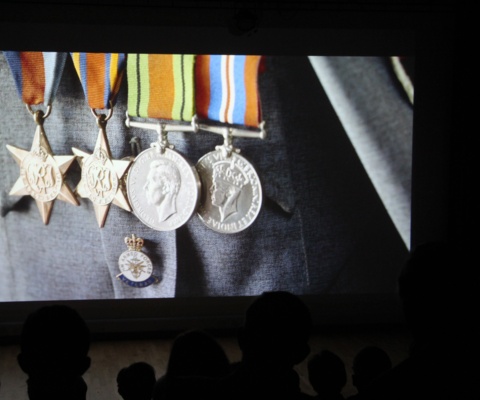 Last week about 60 people attended Norwich School’s film screening of Forgotten Allies – a documentary which follows a group seeking to track down the handful of veterans in Burma/Myanmar, who fought alongside the British and whose bravery helped secure the Allied victory in Asia during the Second World War.

The film screening followed by a Q & A with director Alex Bescoby, raised about £400 for Help 4 Forgotten Allies (H4FA), a charity which provides financial and practical support to veterans of the Second World War living in Burma/Myanmar.

The film and charity has a connection to Norwich School through former pupil, Hugh Seagrim, who received the George Cross for his leadership of Karen tribespeople in fighting the Japanese in the Burmese jungle during the Second World War. One of the houses at the school is still named after him and his brother Derek.

"The collaboration between Norwich School, Grammar Productions and Help 4 Forgotten Allies had both educative and altruistic aims.

“The film, Forgotten Allies goes a long way in explaining the complex history of Myanmar/Burma and the legacy of the Second World War.

“There is still many people in need, and our event also raised several hundred pounds for H4FA, whose work offers financial and practical support to those still suffering as a result of war." 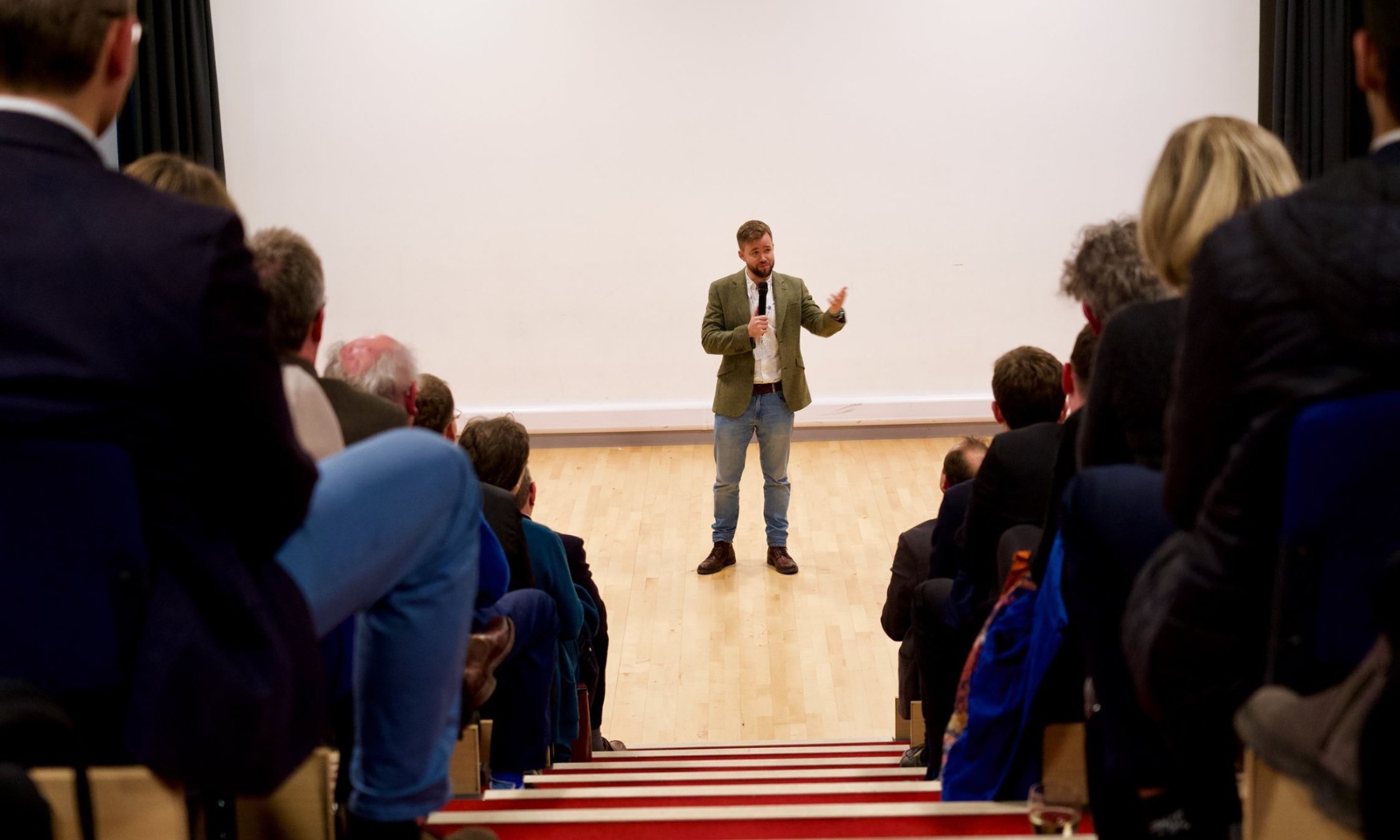 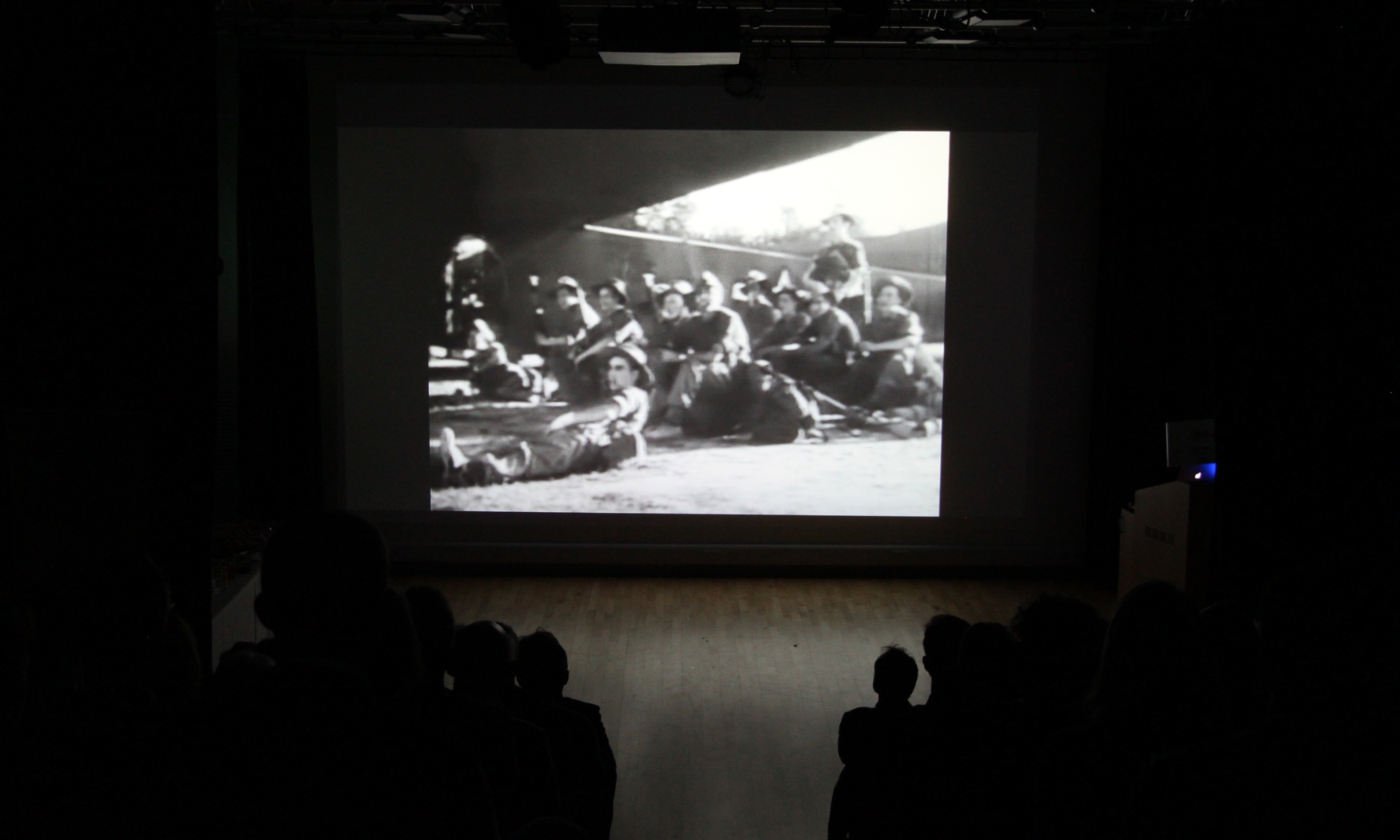 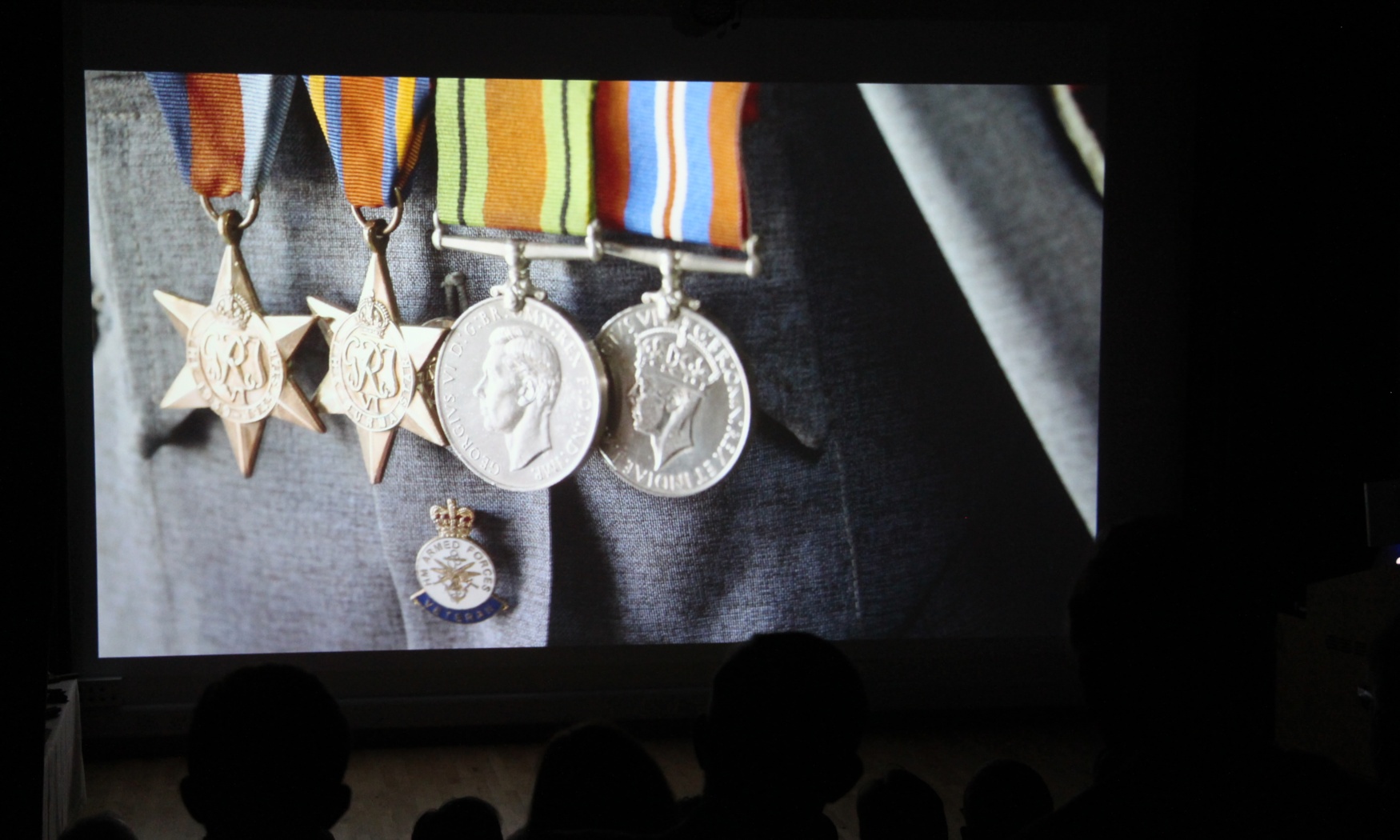 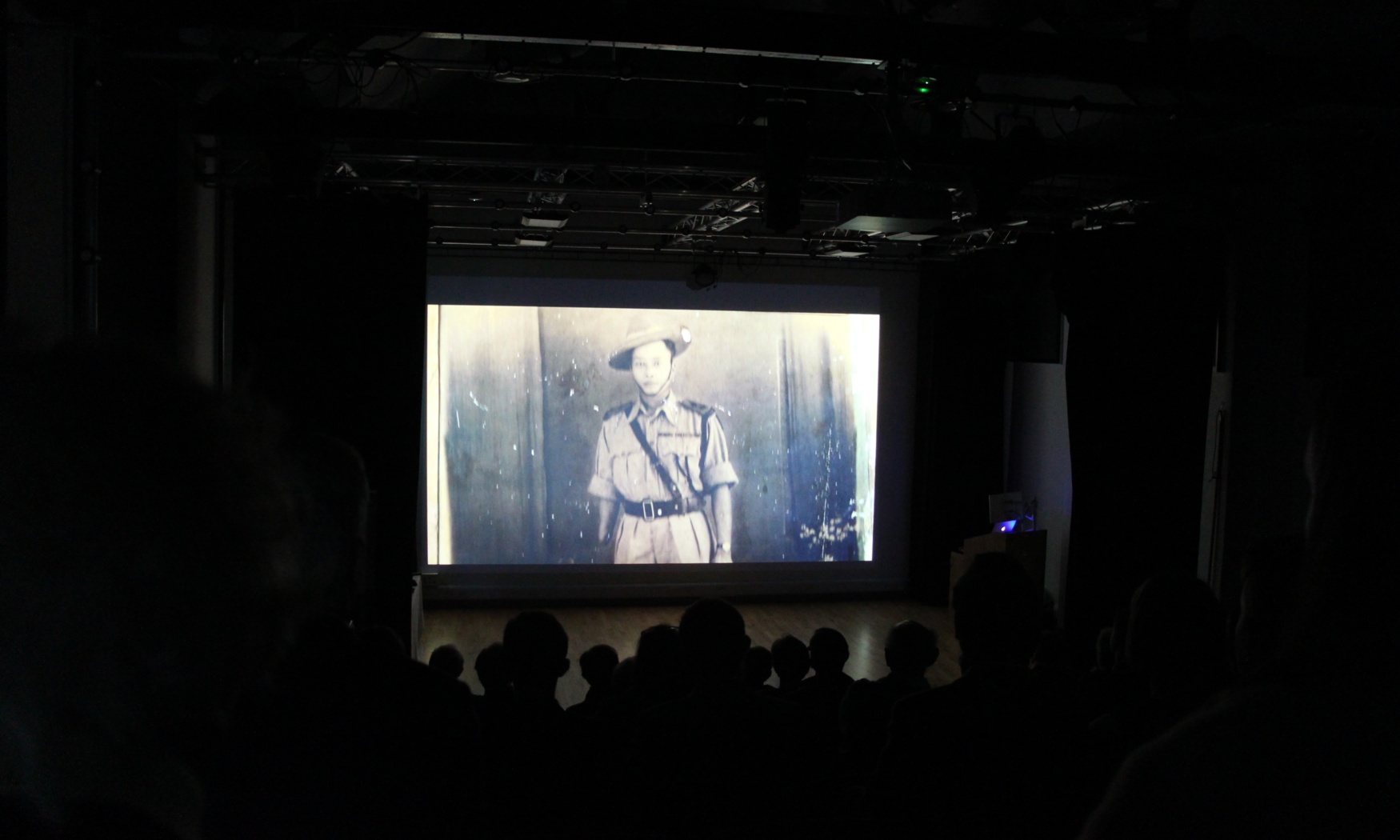 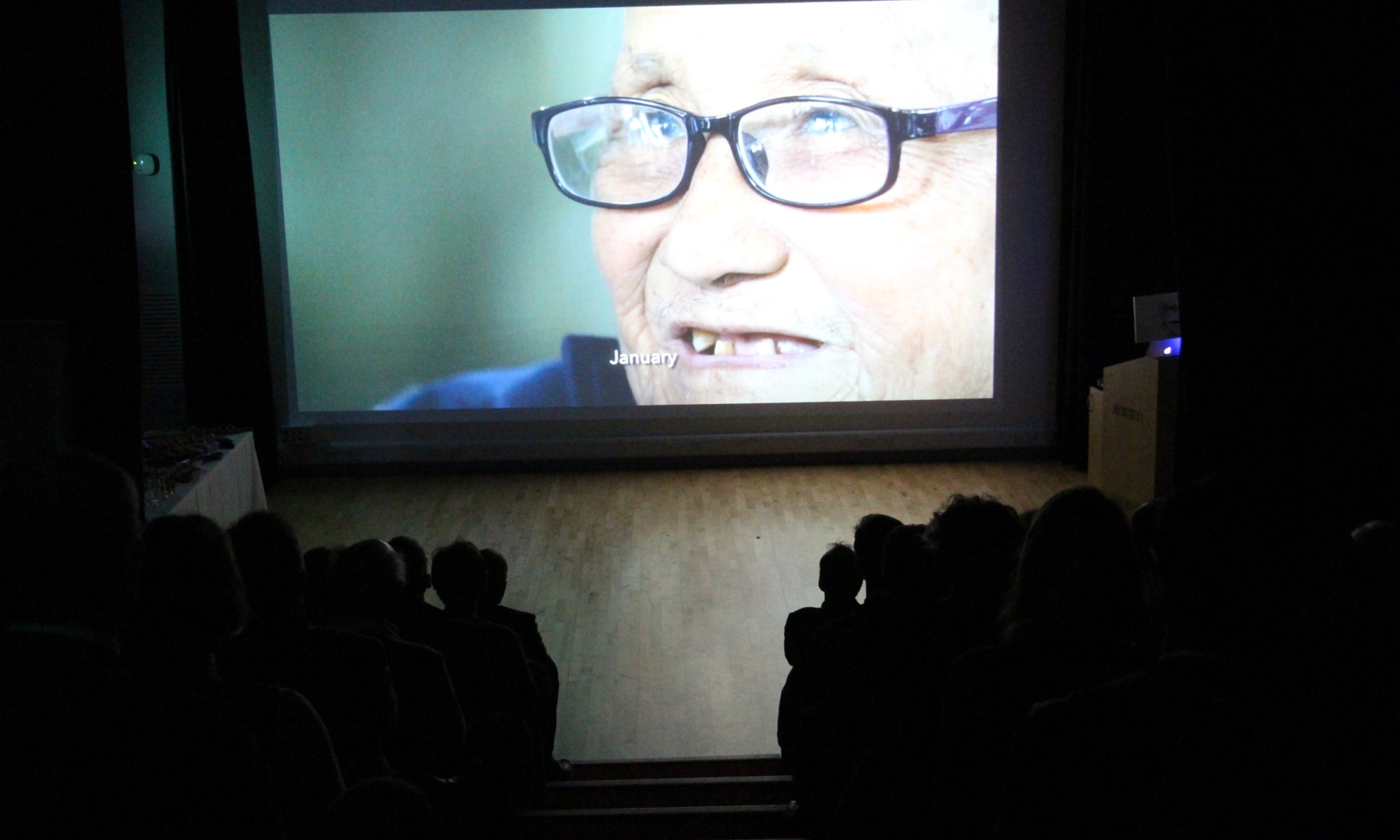 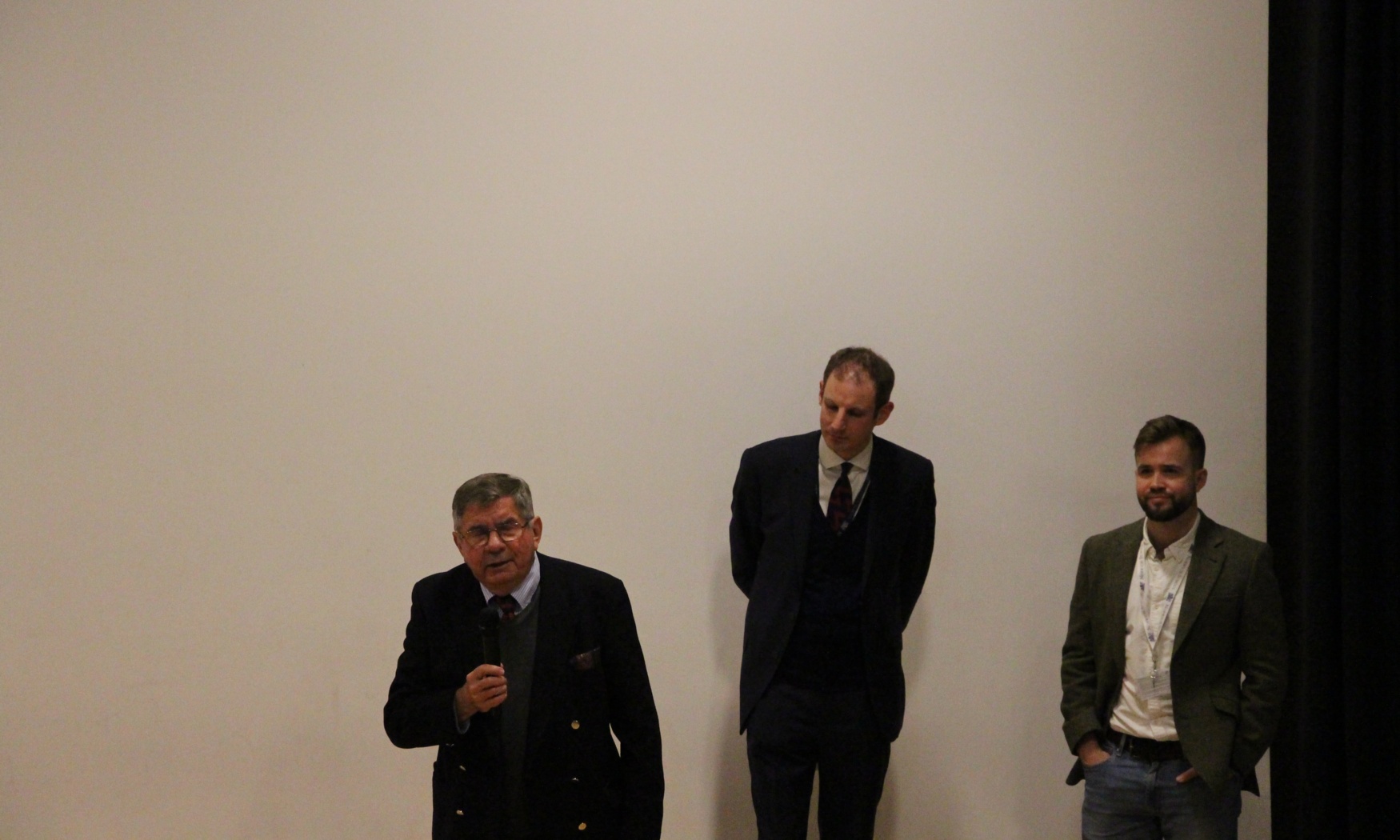 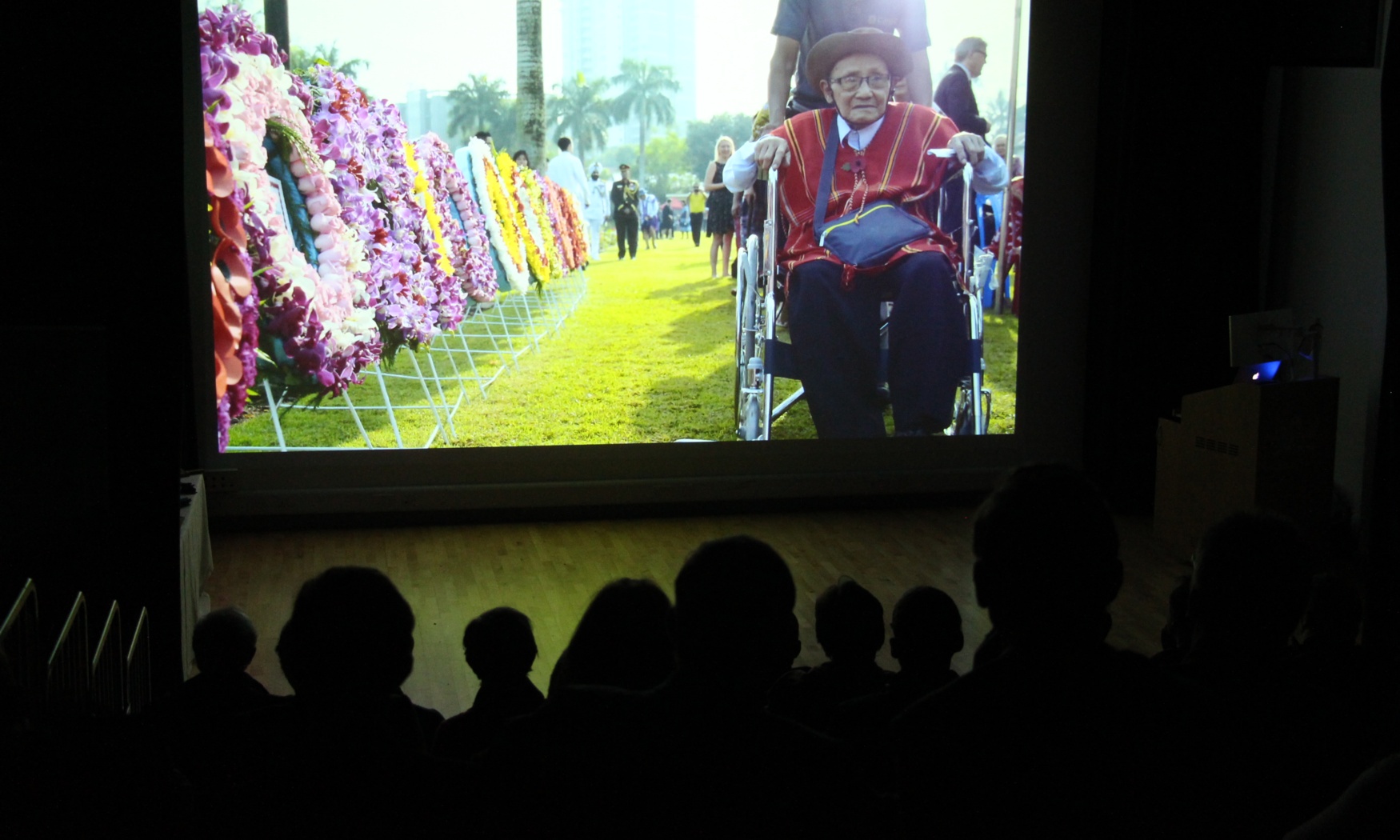