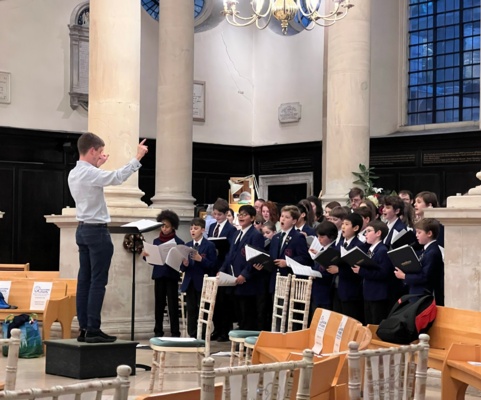 On Wednesday 15th December, the Choristers from the Cathedral Choir and the Cathedral Girls’ Choir met at the Song School at 10am, ready to board the coach for London. It was the start of a tremendously rewarding day which culminated in a wonderful concert at the church of St Stephen Walbrook in aid of Success, a charity which helps survivors of childhood brain tumours.

After loading up the coach with suitcases full of robes, percussion instruments and a massive picnic hamper full of music, we set off, stopping only at Birchanger Services for lunch. As we drove through London, many of the choristers were excited to see some famous landmarks such as the O2 Arena and The Shard. We arrived at the church and dropped off the choir robes at The Mansion House next door. The adults from the Cathedral Choir had caught the train down and they joined the Choristers for a rehearsal in the magnificent church, which boasted a dome designed by Christopher Wren and was his prototype for St Paul’s Cathedral.

After this, we had a short walk to McDonalds for a well-deserved tea! We had booked out the lower floor and enjoyed some relaxation time before the concert before it was time to walk back, get changed into robes at the Mansion House and meet outside the church.

The concert started at 7pm and comprised congregational carols with Christmas music sung superbly by the choir, interspersed with eloquent and moving speeches given by people associated with the charity. These included its founder, Helen Spoudeas, who is a consultant at Great Ormond Street Hospital; a survivor who had been helped by Success; and our choir’s conductor Ashley Grote, who gave a parent’s perspective.

Traditional carols were sung alongside favourites from John Rutter and Bob Chilcott, and towards the end the choristers donned Santa hats to round off a wonderful evening with a light-hearted Christmas medley. The audience, which included a large number of chorister parents, was extremely appreciative.

We said our goodbyes, loaded up the coach again and left around 9pm, driving through the heart of London, all lit up with Christmas lights. Due to A11 closures we arrived back at the Close after midnight, but we had enjoyed our trip and despite the long day, the Choristers of Norwich Cathedral could sleep well knowing that they had performed so well, given people a lot of joy and helped raise money for such an important cause. 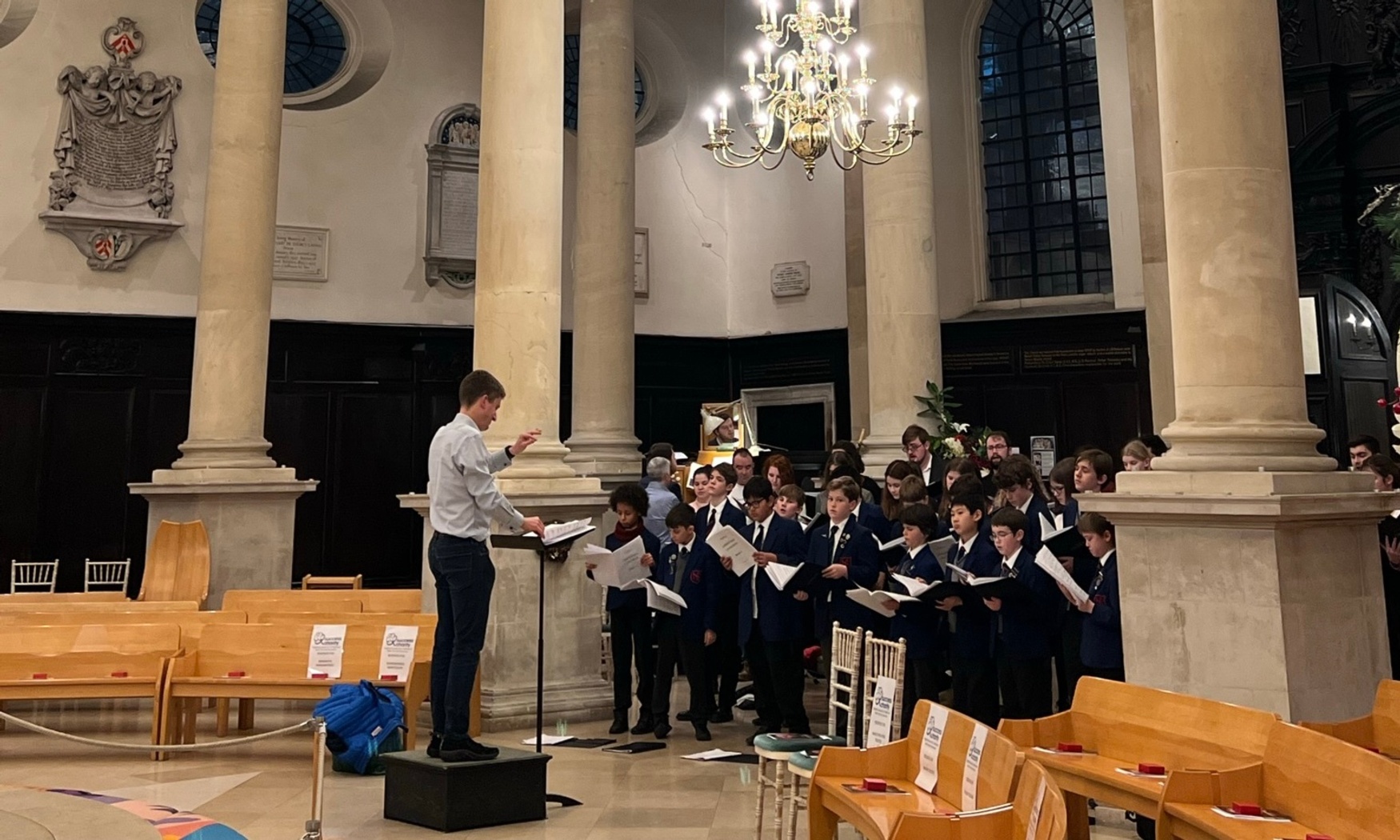 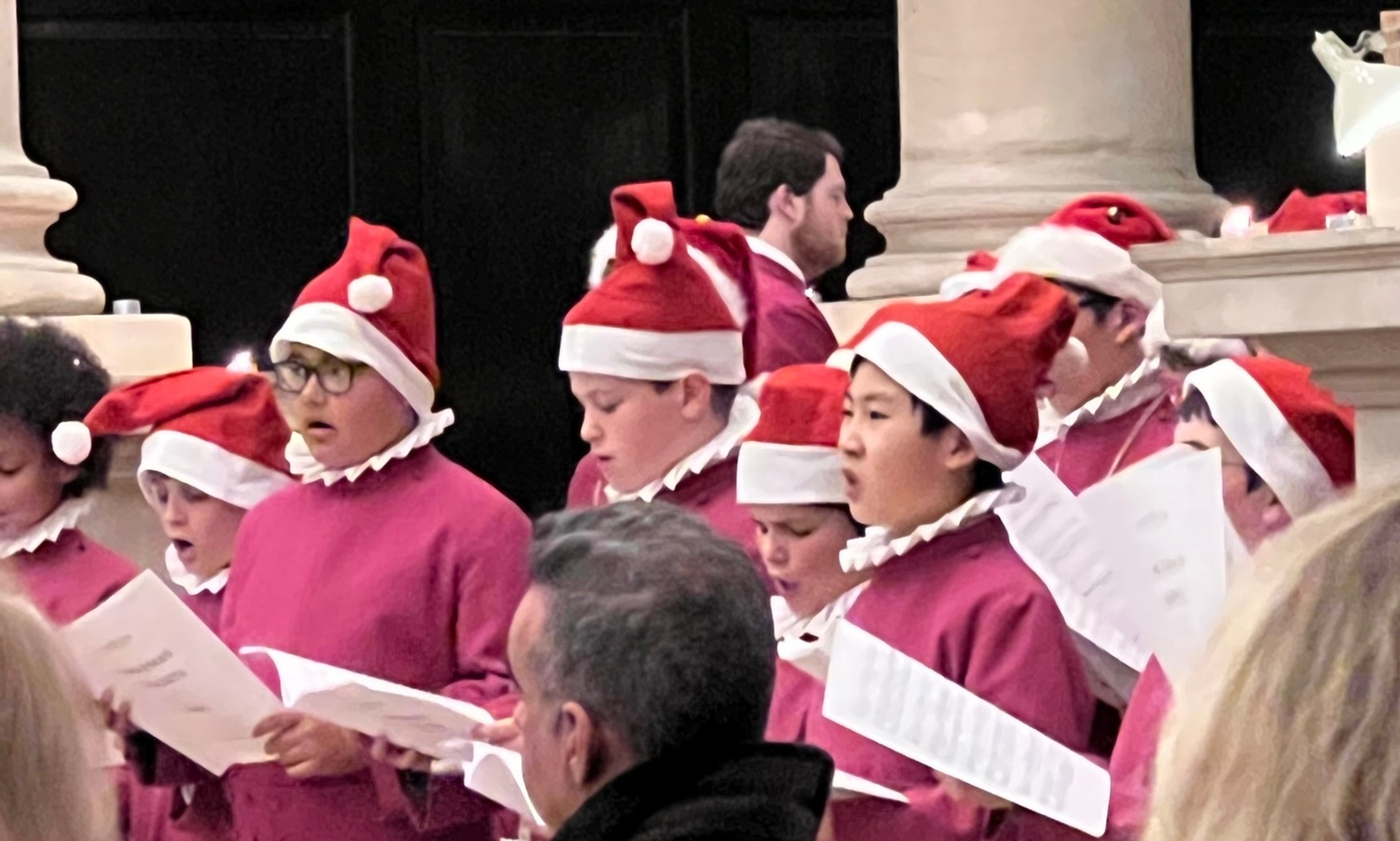 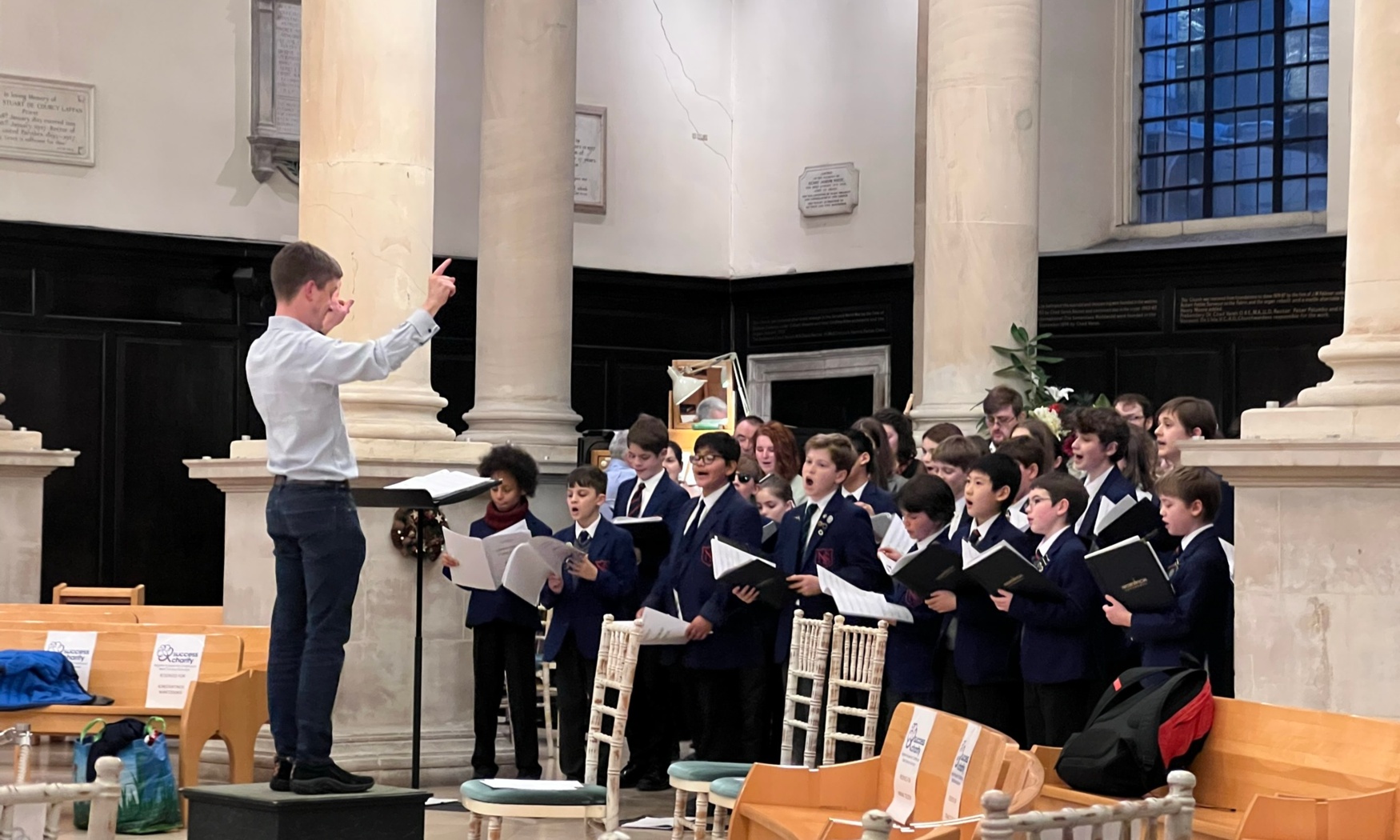