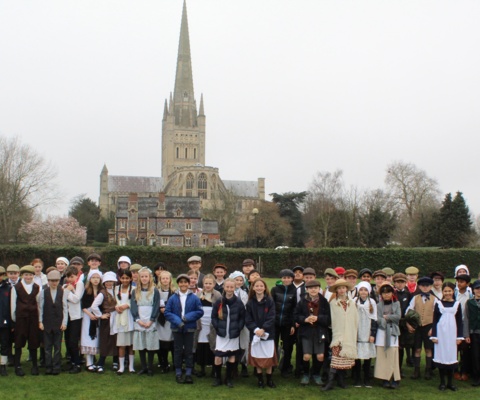 Victorians for the Day

Upper 3 spent the day as Victorians at Gressenhall Farm and Workhouse.

They found out what it was like to work on a Victorian farm; ploughing the field with their Suffolk Punch horses and planting potatoes. They also had a look around the Victorian cottage and watched the cook making drop scones, with even the opportunity to taste one! Upper 3 then found out how hard it was to do the laundry using a copper and dolly. A very strict lesson followed in the School Room taken by a Victorian Master. This included an outside drill, which was the Victorian term for PE.

For lunch children were encouraged to bring an authentic Victorian packed lunch, and therefore a variety of non-plastic containers were used with sandwiches wrapped in paper.

Finally Upper 3 were given an insight into life in a Victorian Workhouse. They were intrigued to read graffiti from inmates scratched on the wall of the yard. They heard the story of a boy named William Farrow who Mrs Farrow insisted was no relative!

The 'Victorians' had a fabulous day, although everyone agreed they were glad to be living in 2019! 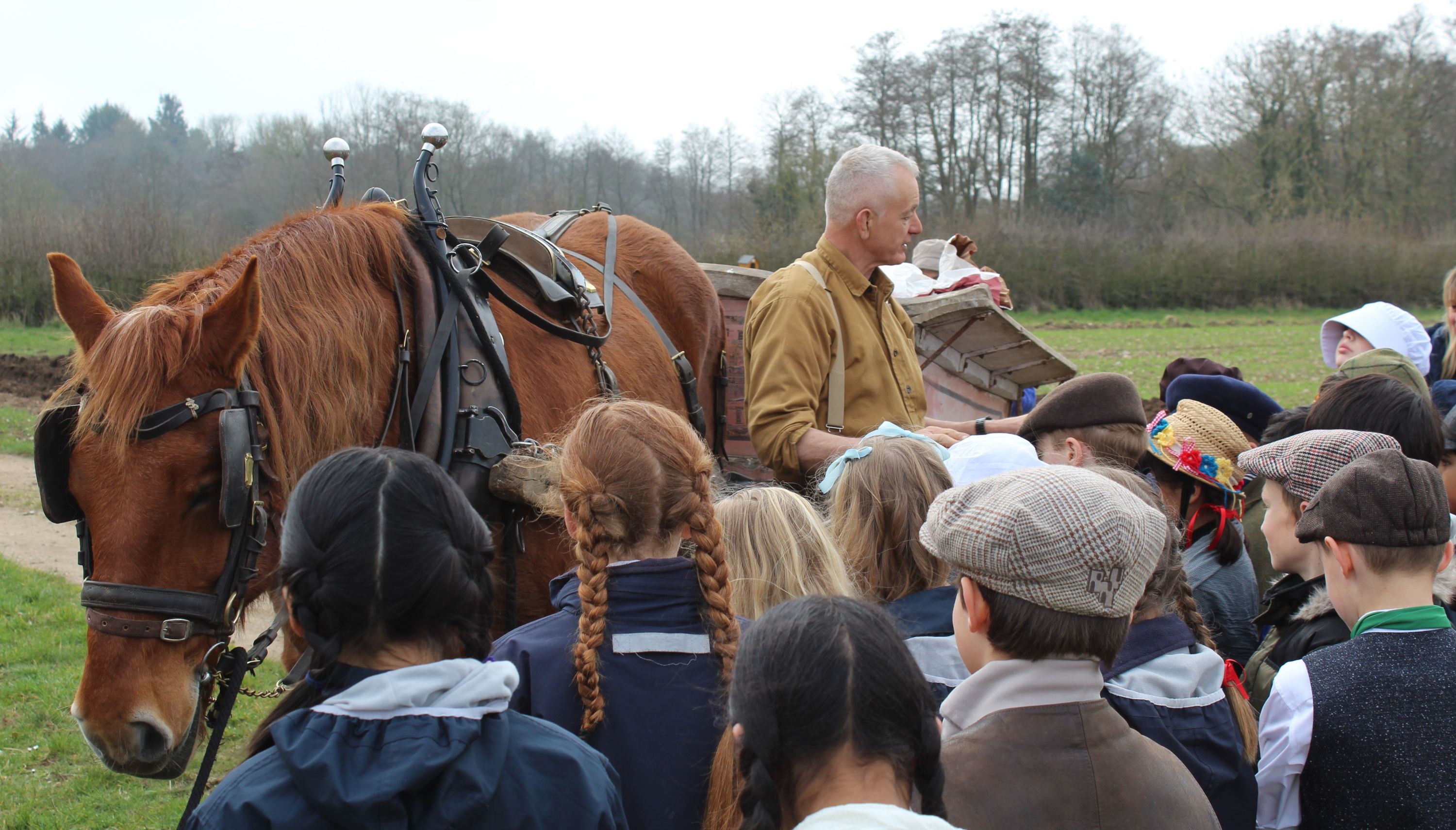 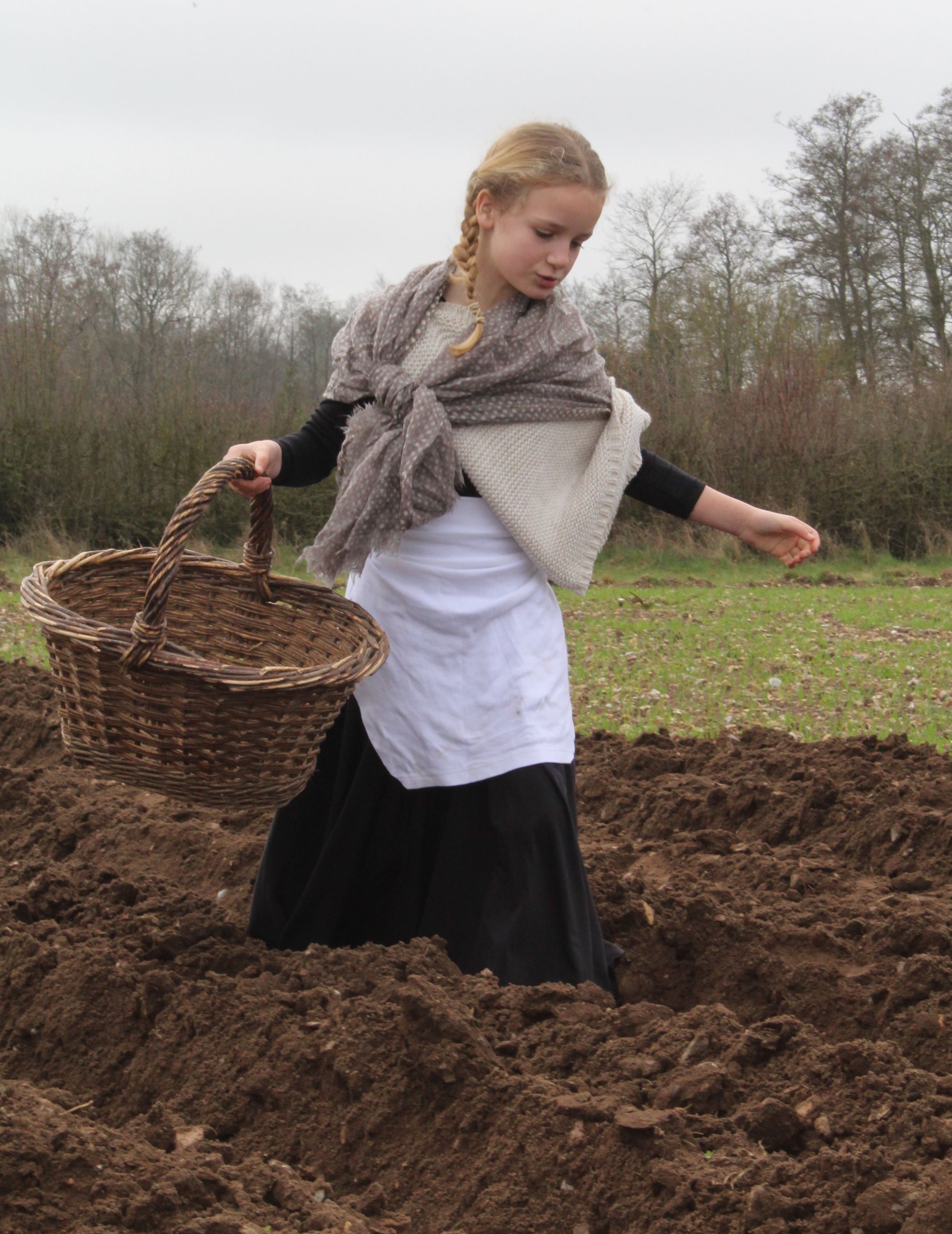 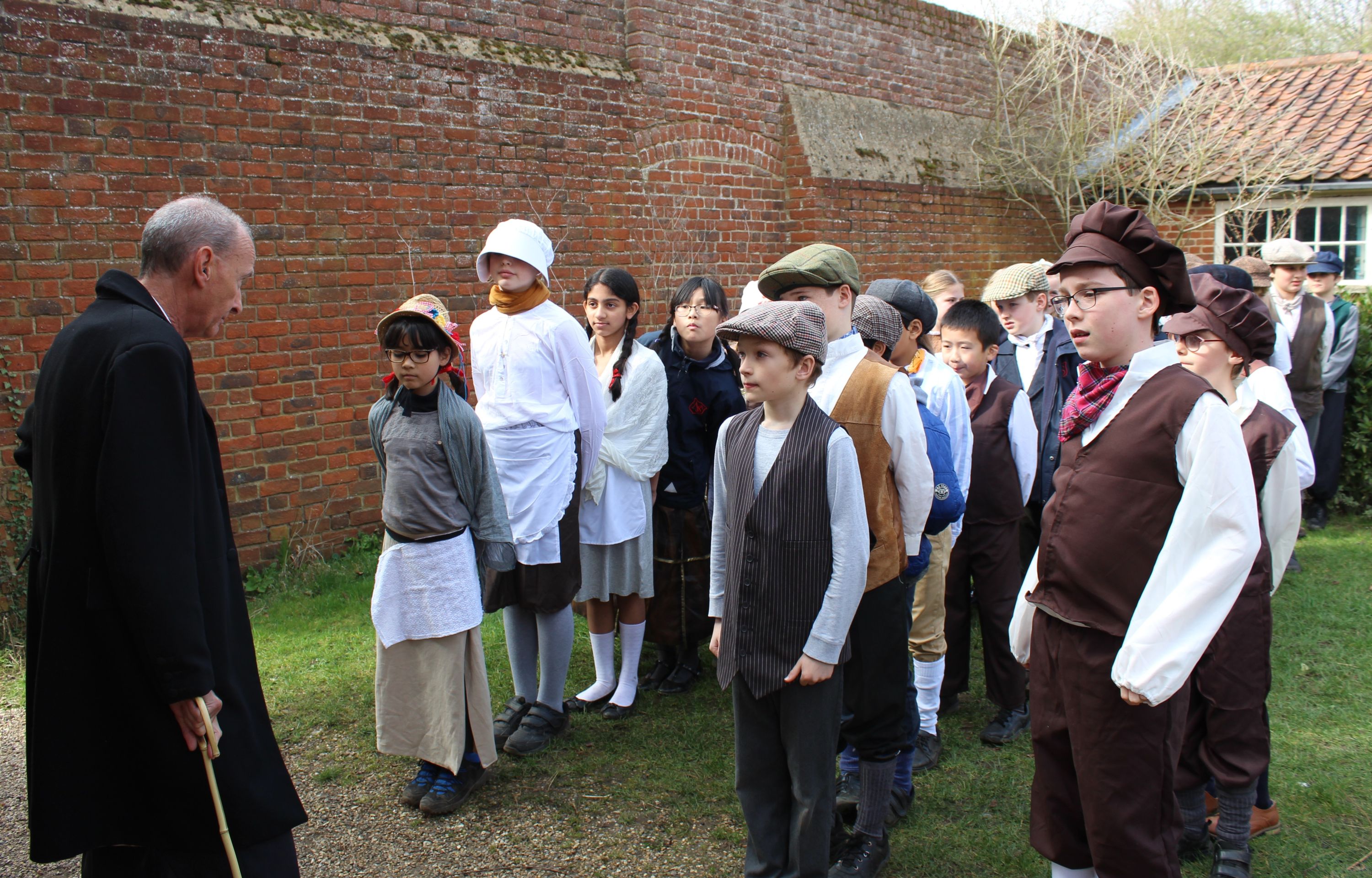 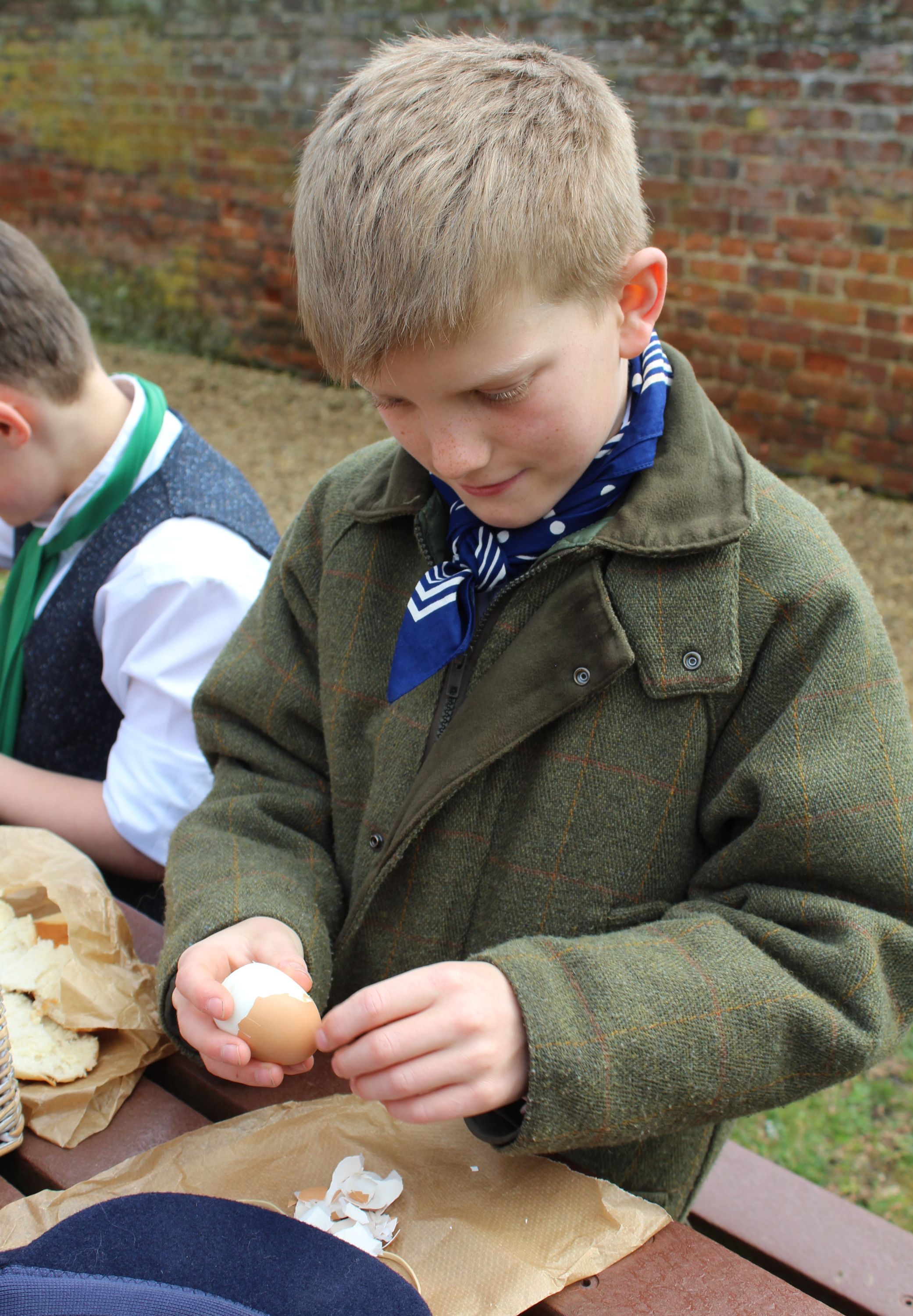