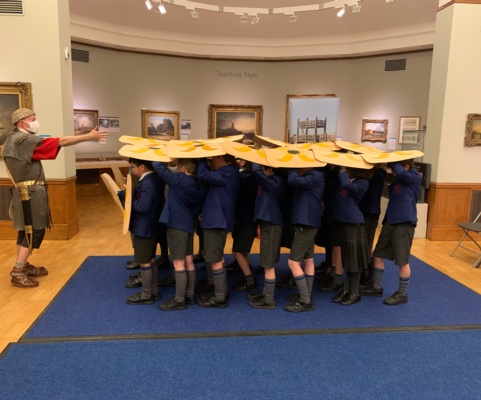 U2 at Norwich Castle: A Day with the Romans and Iceni

Pupils from U2 had a brilliant day at Norwich Castle learning more about the Romans and the Iceni. Mrs Vella reports on their exciting trip:

On the final wild, windy day of January, Upper Two marched like legionaries to Norwich Castle for an exciting day with The Romans and Iceni.

When we had wrestled ourselves from the layers of clothes we were wearing, we went upstairs to the auditorium where we met the characters, we would be spending the day with. Marak met up with Ketha, the Iceni jewelry maker, who had just finished a beautiful silver bracelet. They were just discussing how Marak could wear it at the Iceni celebration to commemorate Boudicca’s rebellion, when Marcus Aurelius, the retired general and tax collector, entered and quickly burst their bubble! He demanded that they pay their taxes to the Roman Empire. Marak and Ketha refused, saying that he had already taken everything they had and that as it was Winter, they hadn’t been able to grow any crops to sell to make money. Marcus Aurelius refused to accept this and instead, summoned Brutus, his centurion to take Marak’s bracelet by force. Upper Two were then presented with a question: who was in the right? We were to spend the rest of the day with the Iceni and the Romans, getting to know them and gathering evidence to help us to decide.

We split into two groups, one making beautiful Celtic torcs with Ketha as the second began their first day of training as a Roman legionary. Both sessions were incredibly fun and interactive. We brought home our lovely new jewelry and got to grips with the armour and military formations of the legion. Our favourite was ‘the tortoise’ but our teachers preferred ‘the orb’ as it made sure they were protected, and they loved being able to join in with the fun.

We were very hungry by the time we had lunch but were looking forward to the second half of the day. None of us were sure who we agreed with yet.

After lunch, we spent some time with Marak, learning about how the Celts used animals and their land. We learned that the thatch on the top of the roundhouses worked well as it kept the rain out but also allowed the smoke to pass through and kill the bugs. We enjoyed making up sketches to demonstrate the daily jobs that the Iceni had to do and had even more fun guessing which activity each group had been given!

We also got to spend some time with Marcus Aurelius, who shared some very interesting (and very ancient) artefacts with us. We loved learning about the oil lamps, the mortarium and the strigil and how these things were used in everyday life by the Romans. We could understand why the Romans felt as though they had provided a better way of life for the Celts.

At the end of the day, we all gathered back together to decide who we thought was right. It was clear to see from a show of hands that we sided firmly with the Iceni. Although some of us did agree that the Romans had brought with them some brilliant ideas, as a group we thought that as the Iceni had not asked for their way of life to be changed, it was probably a bit unfair of the Romans to force them (and then charge them taxes).

Read some of our pupil's comments below: 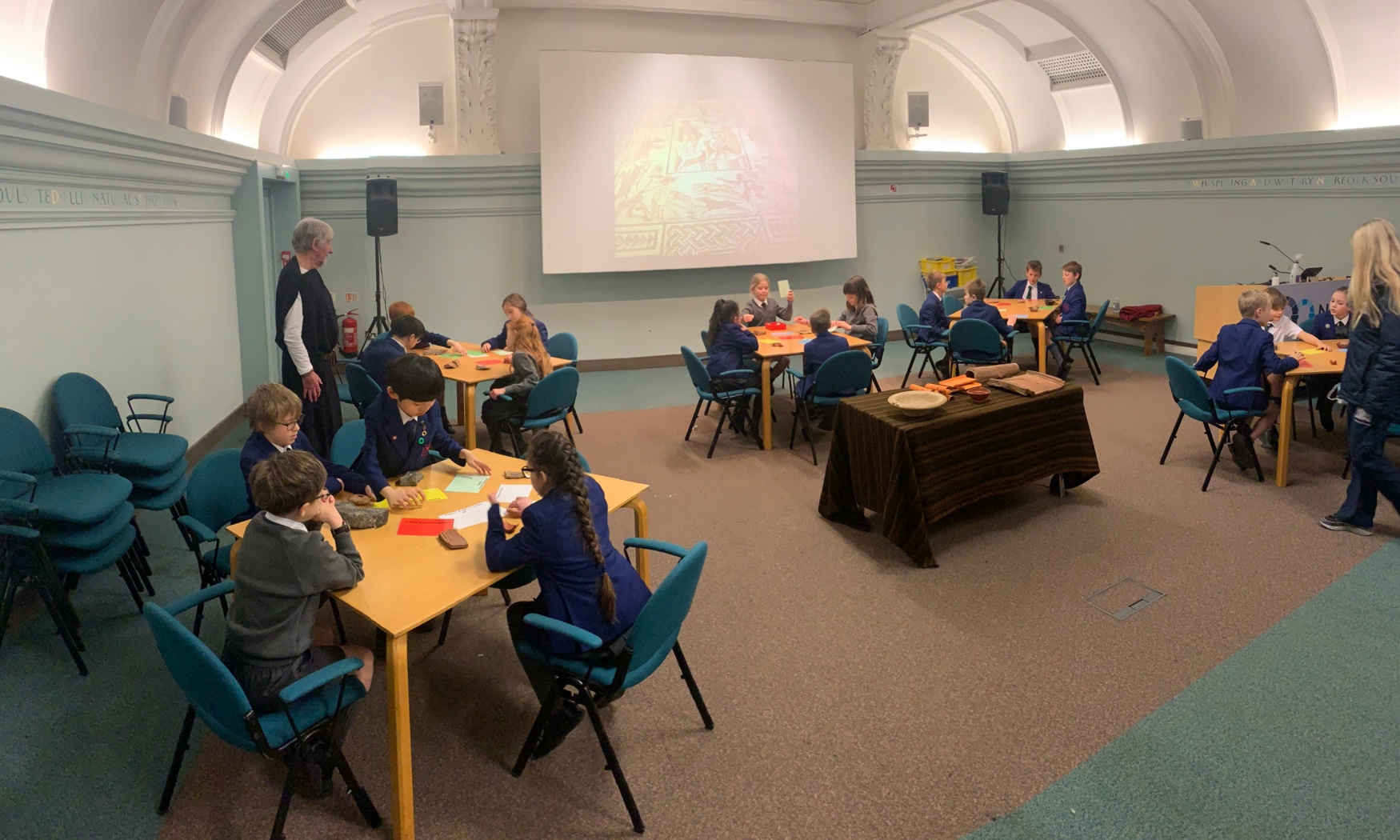 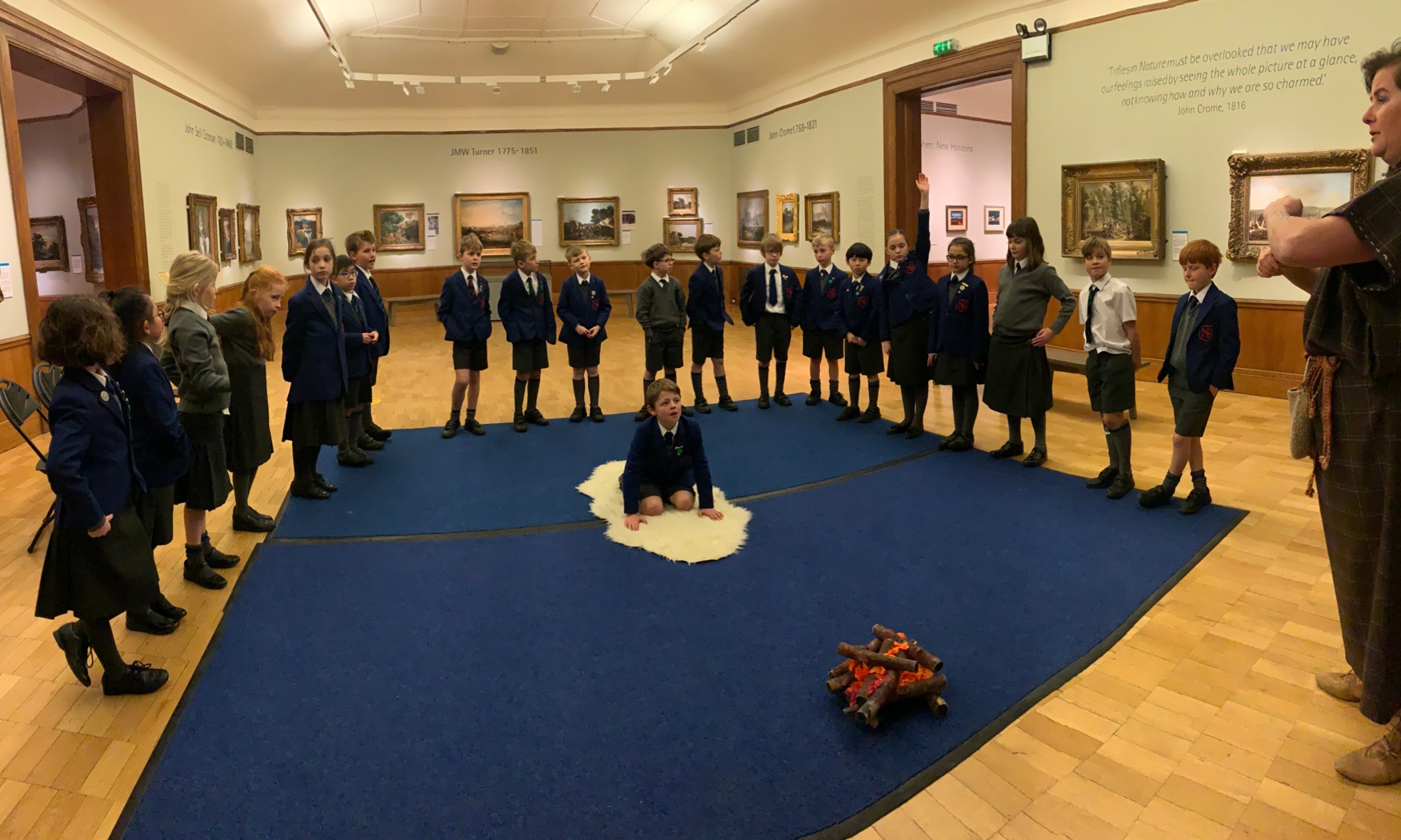 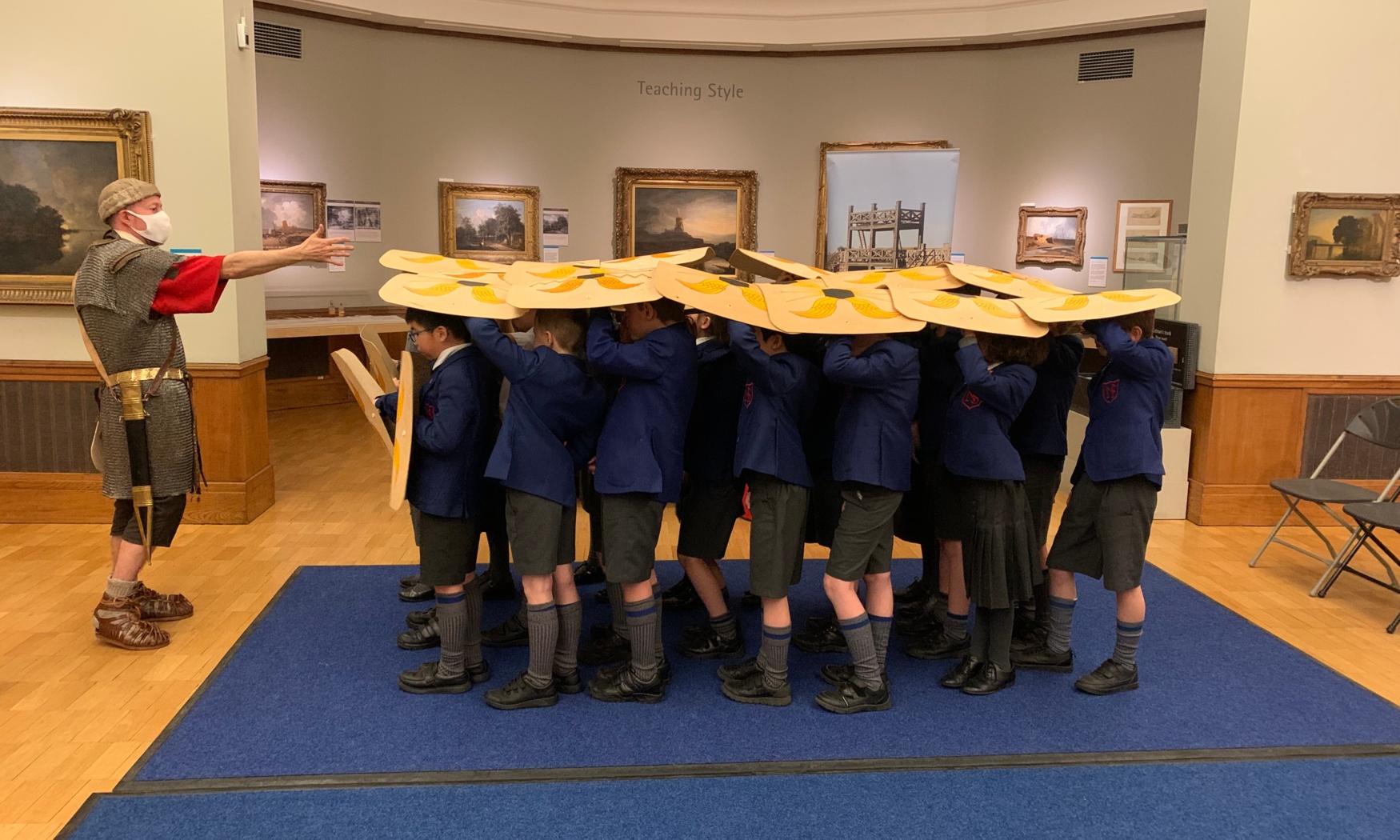 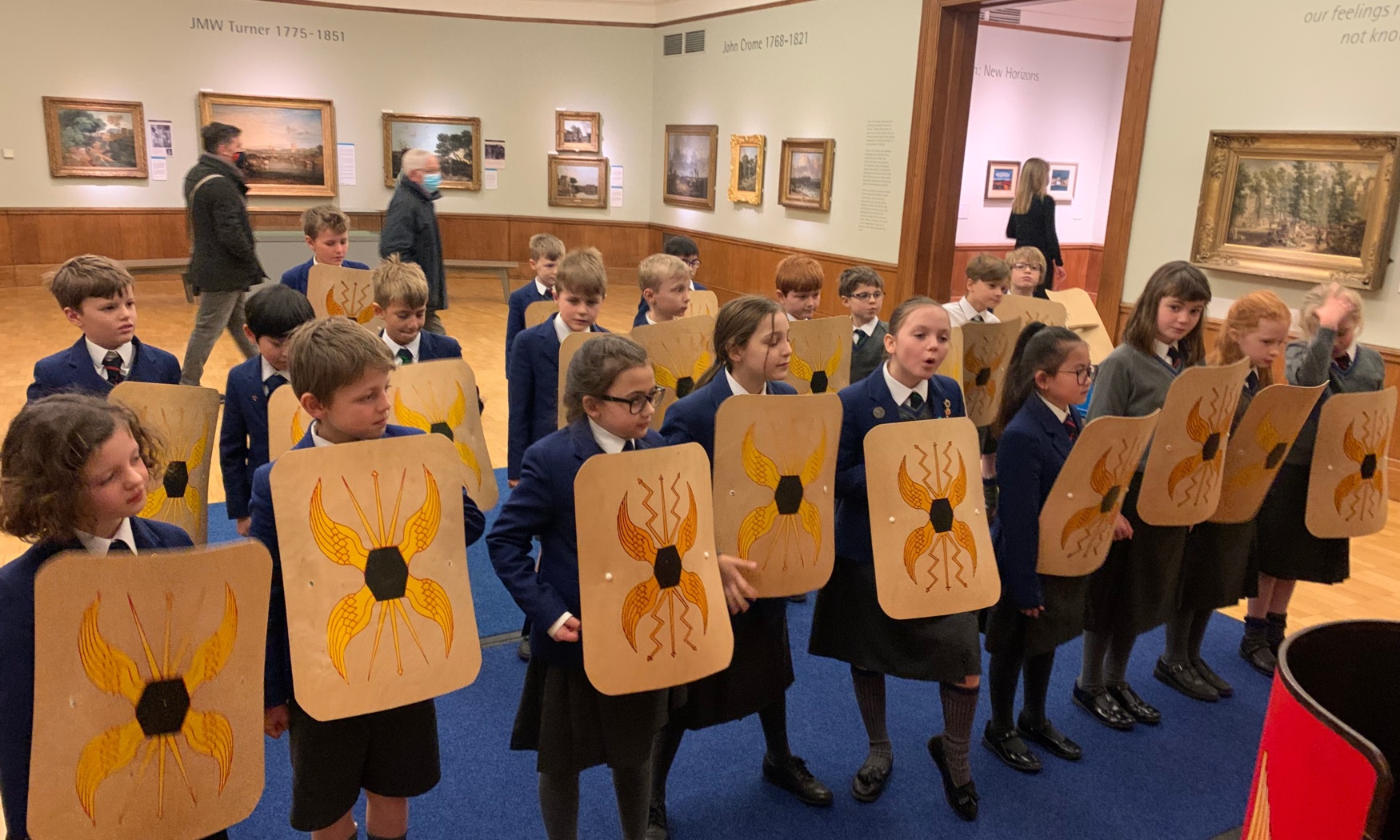 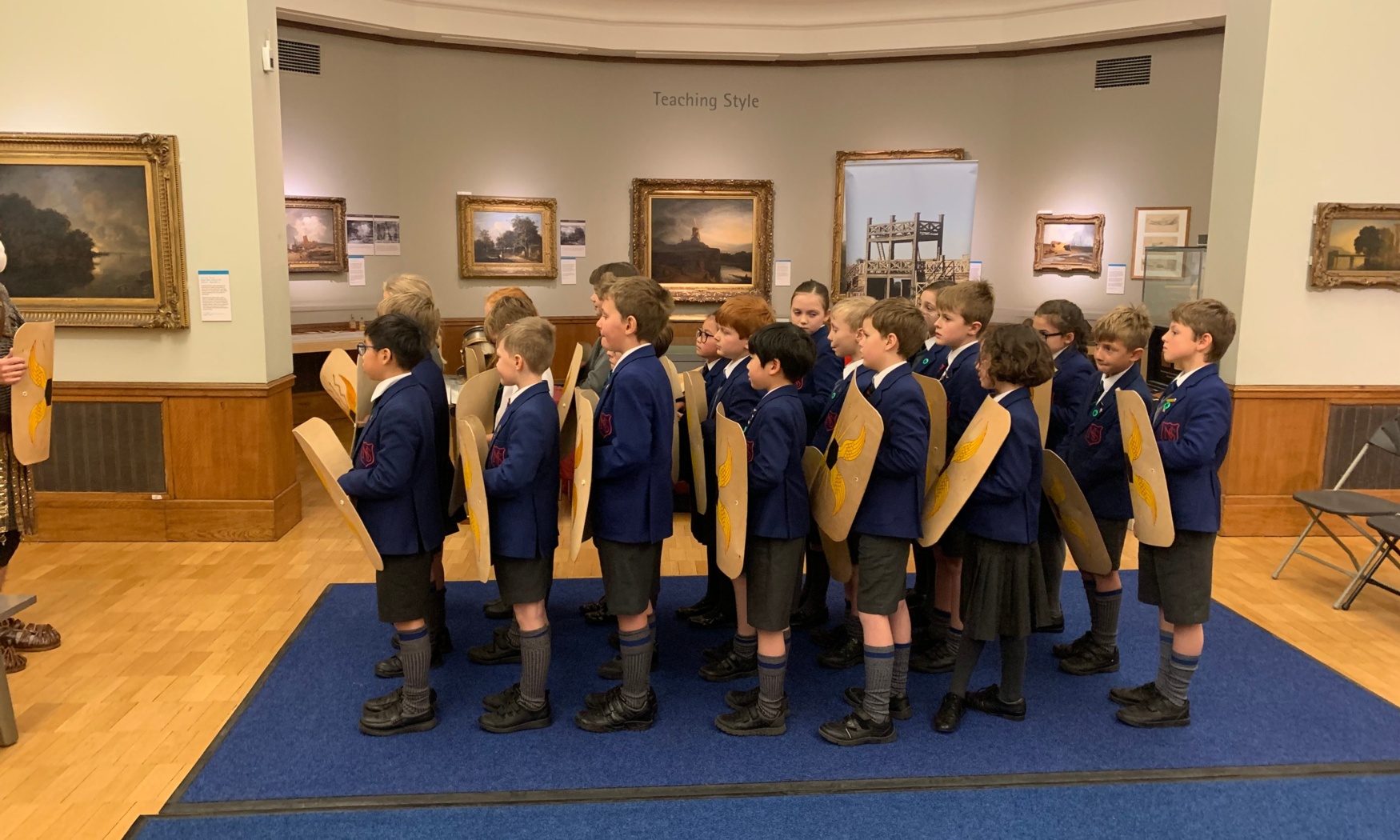 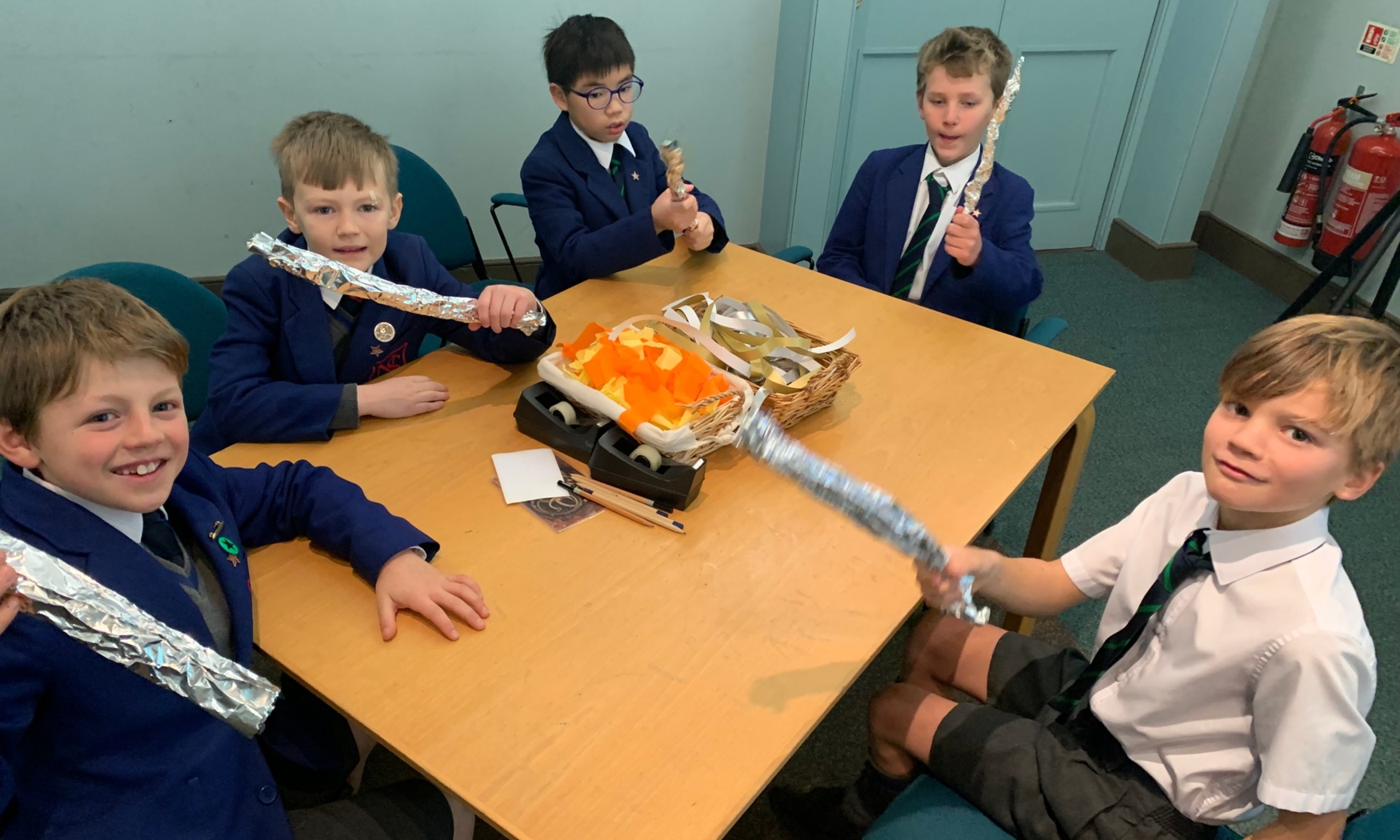 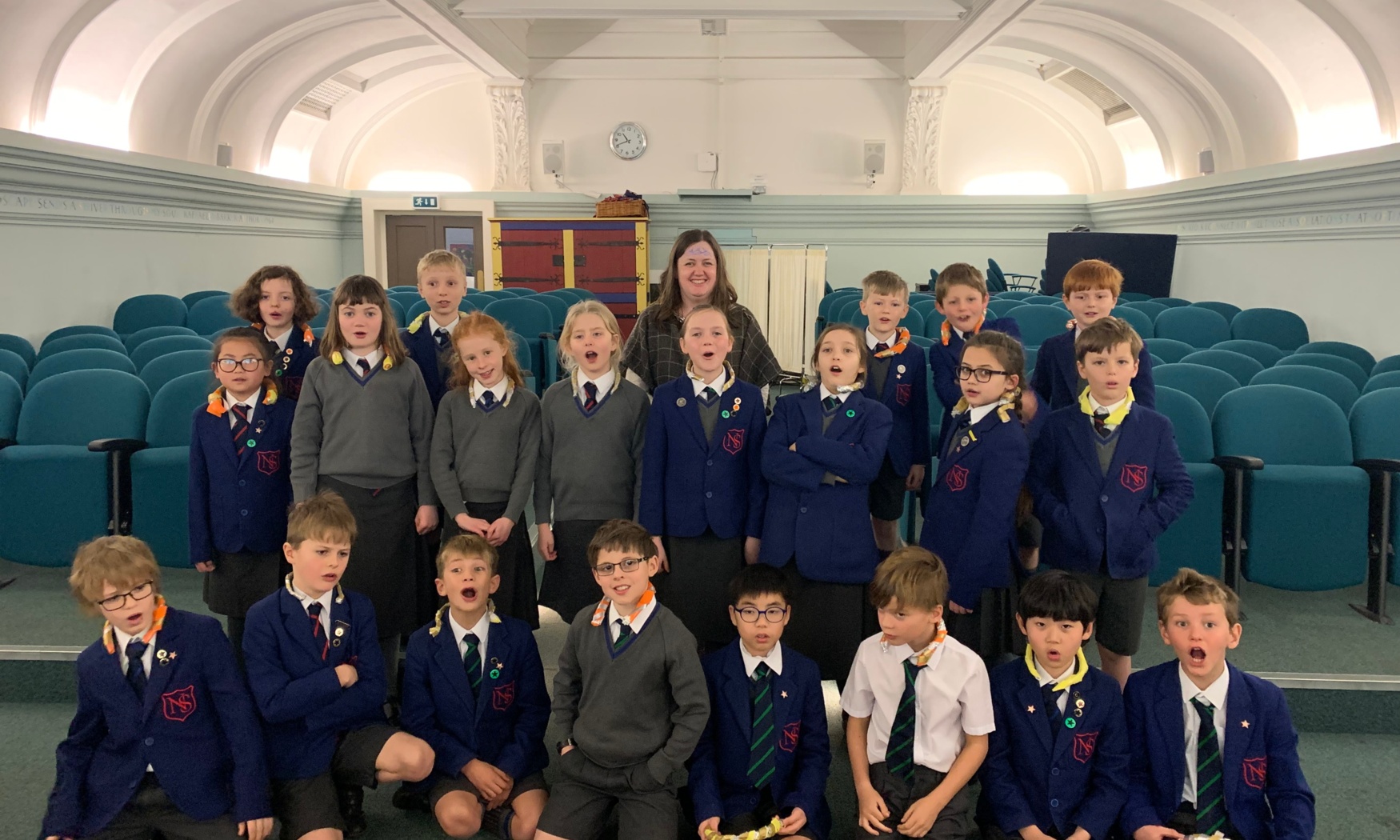