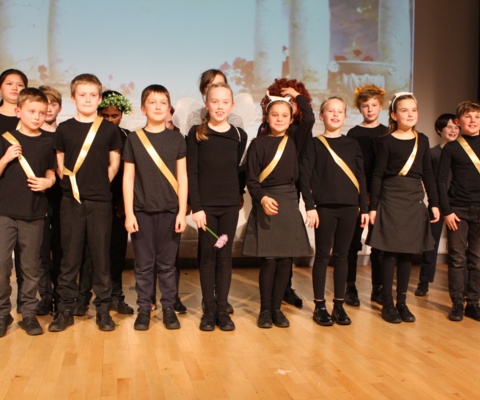 On Wednesday 22nd January, as part of their English topic, our Lower Three classes each performed a Shakespeare play.  The brief was to present a Shakespeare play in 30 minutes, and with Shakespearean language and many plot twists. This was no easy challenge!

Lower 3B performed a Midsummer Night's Dream, in which a mischievous fairy caused havoc for four lovestruck Athenians deep in the magical woods.

Copious merriment and trickery were afoot in Lower 3M's Twelfth Night, where two identical twins were separated after a shipwreck and subsequently tangled in a complicated love pentagonal. 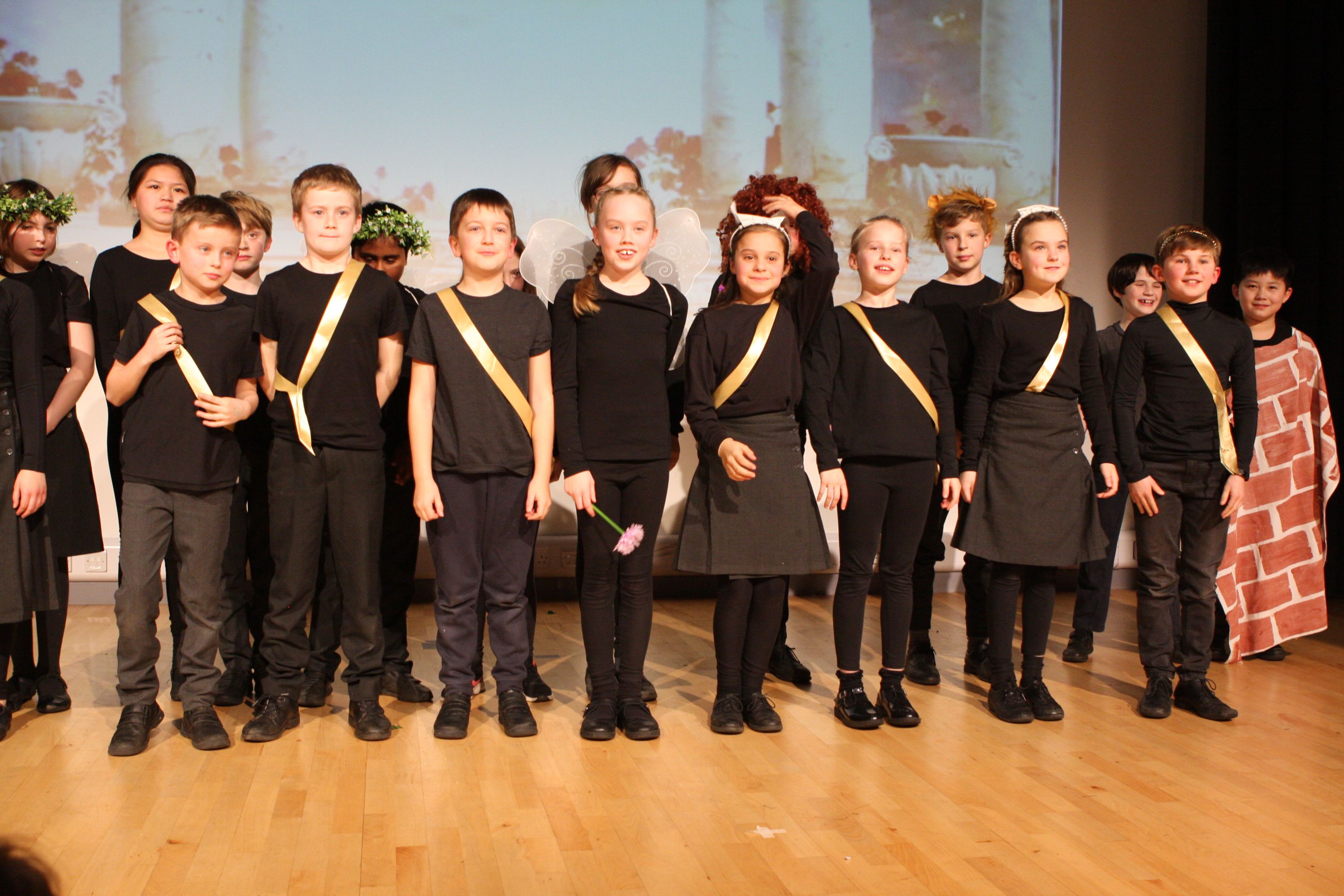 And Lower 3W's exciting sword fights and performances from gnarly witches helped tell the story of Macbeth- the Scottish general with a dream to be King of Scotland.

The children thoroughly enjoyed immersing themselves in the language and plots of these plays, and they all performed brilliantly on the night. 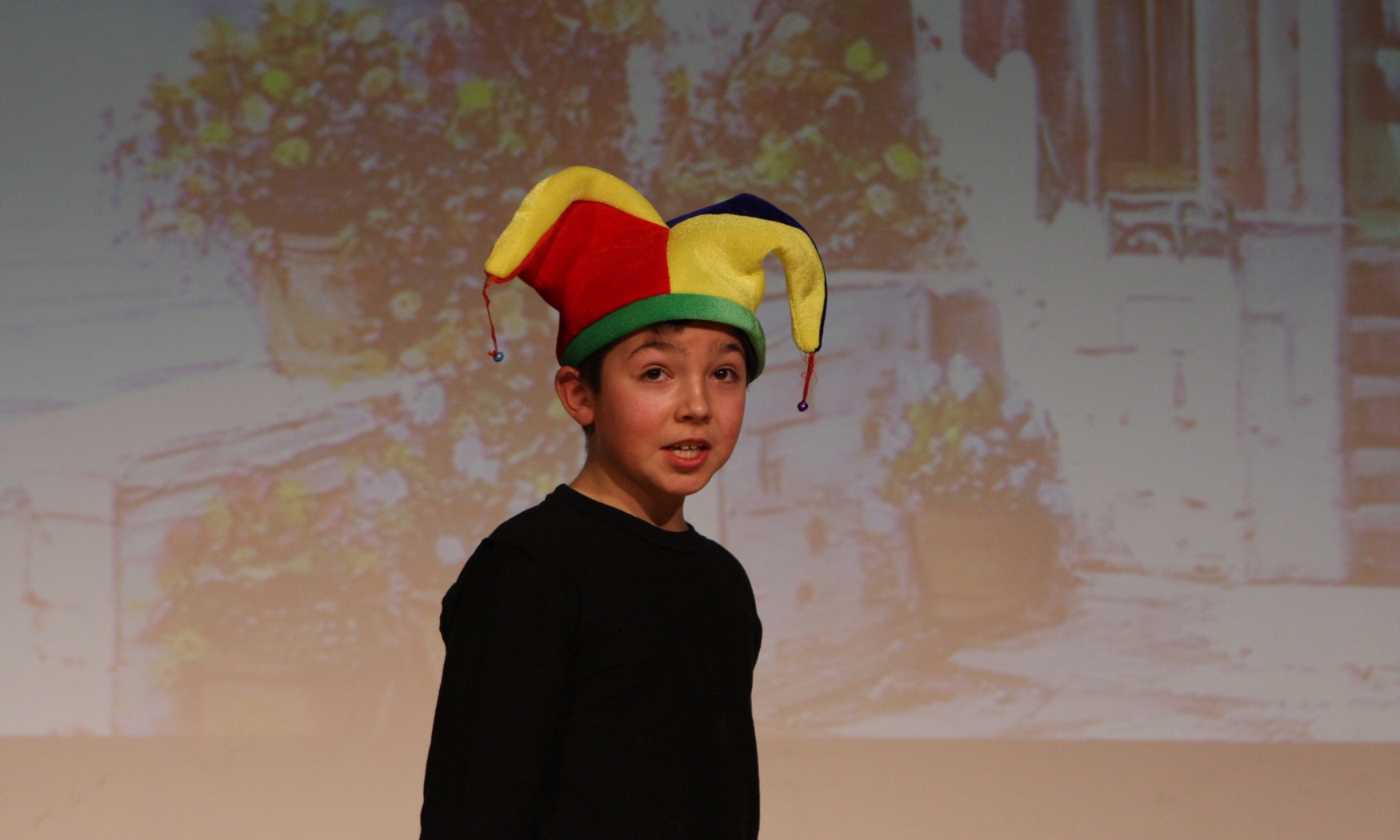 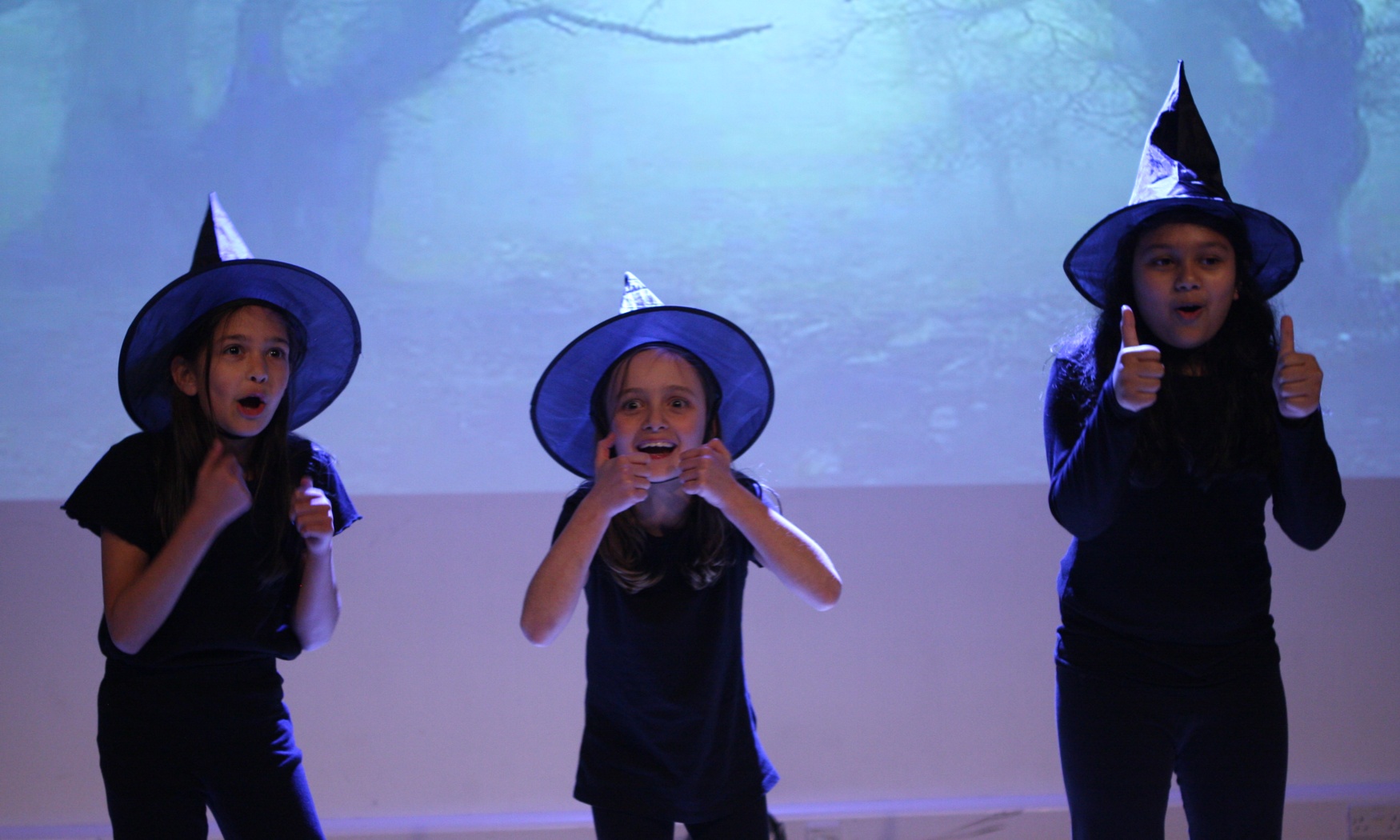 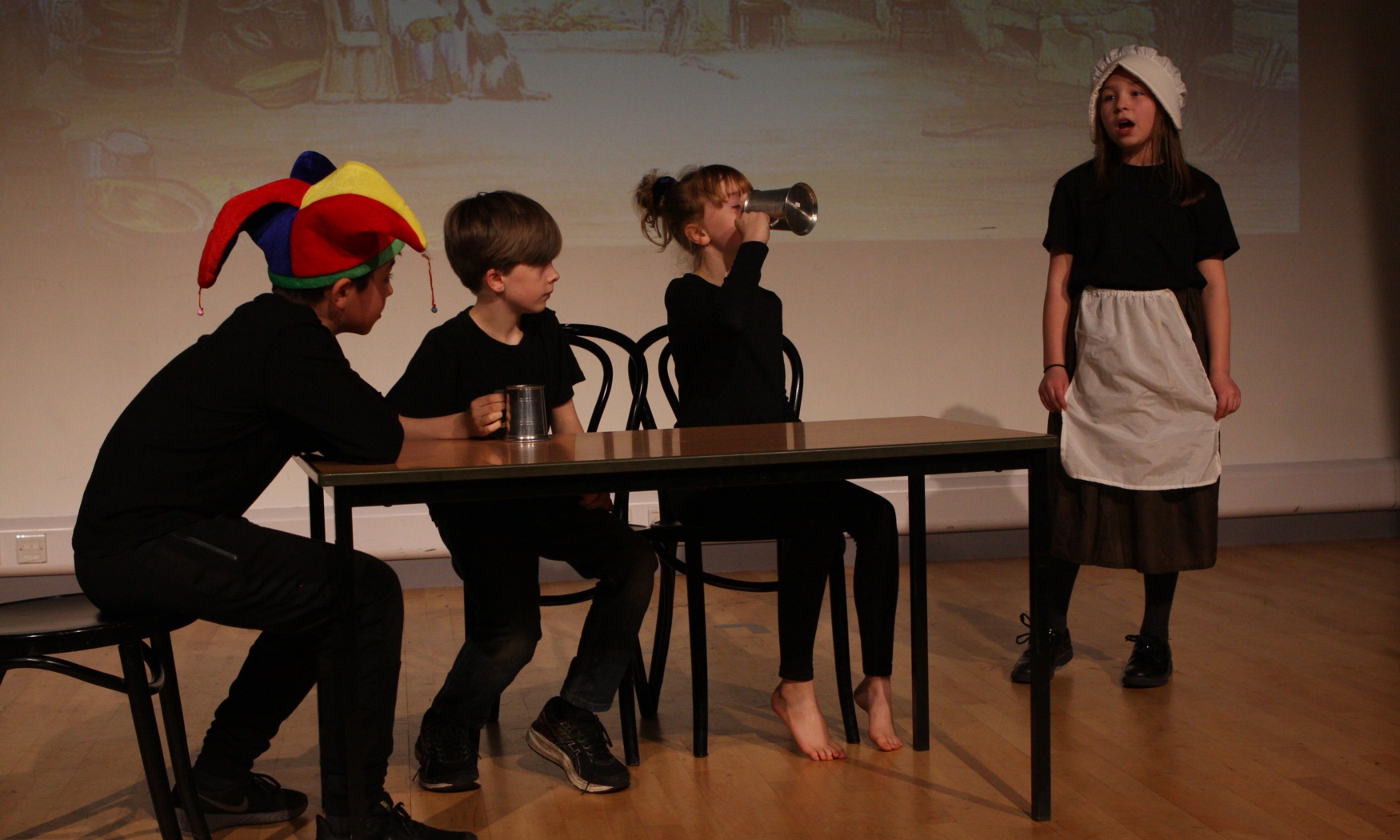 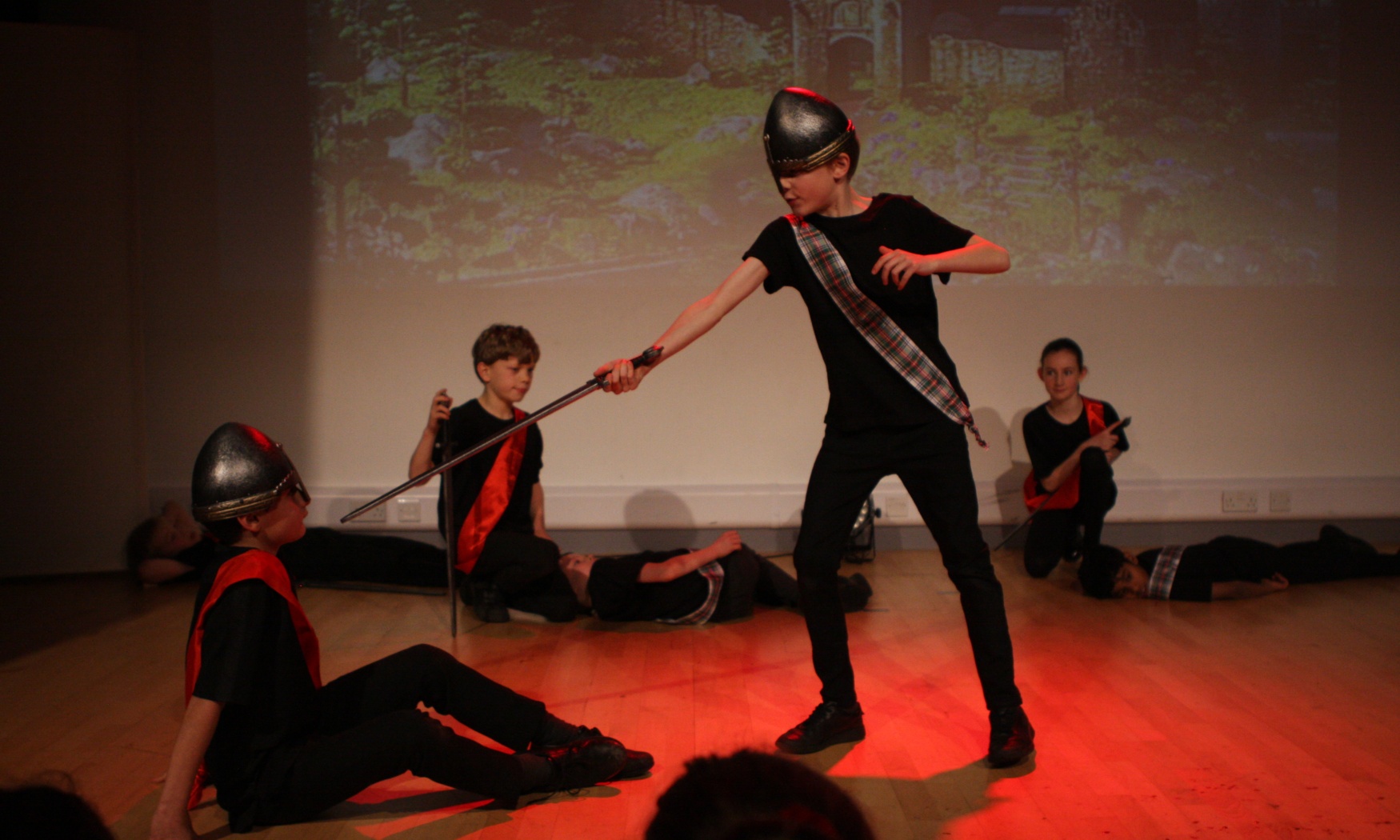 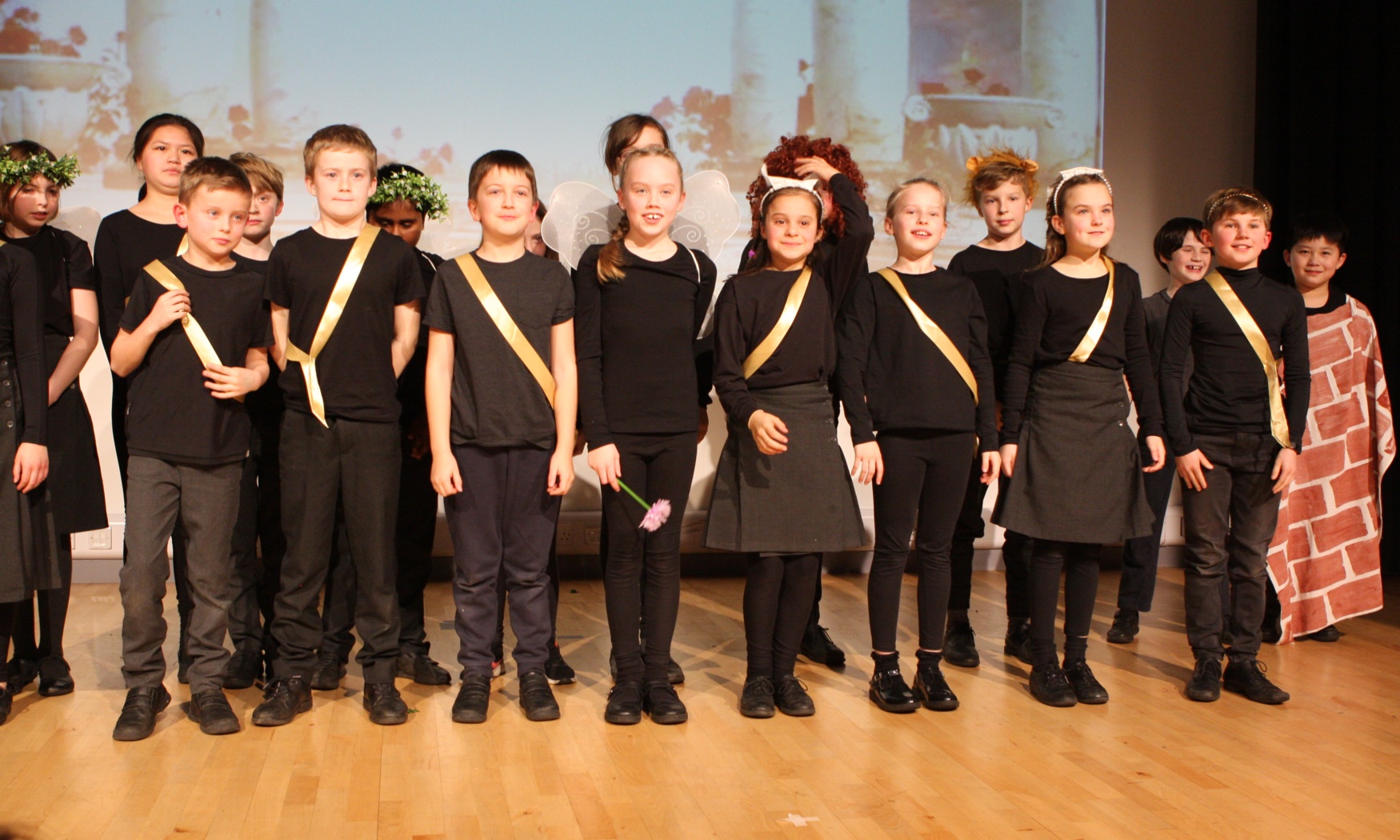 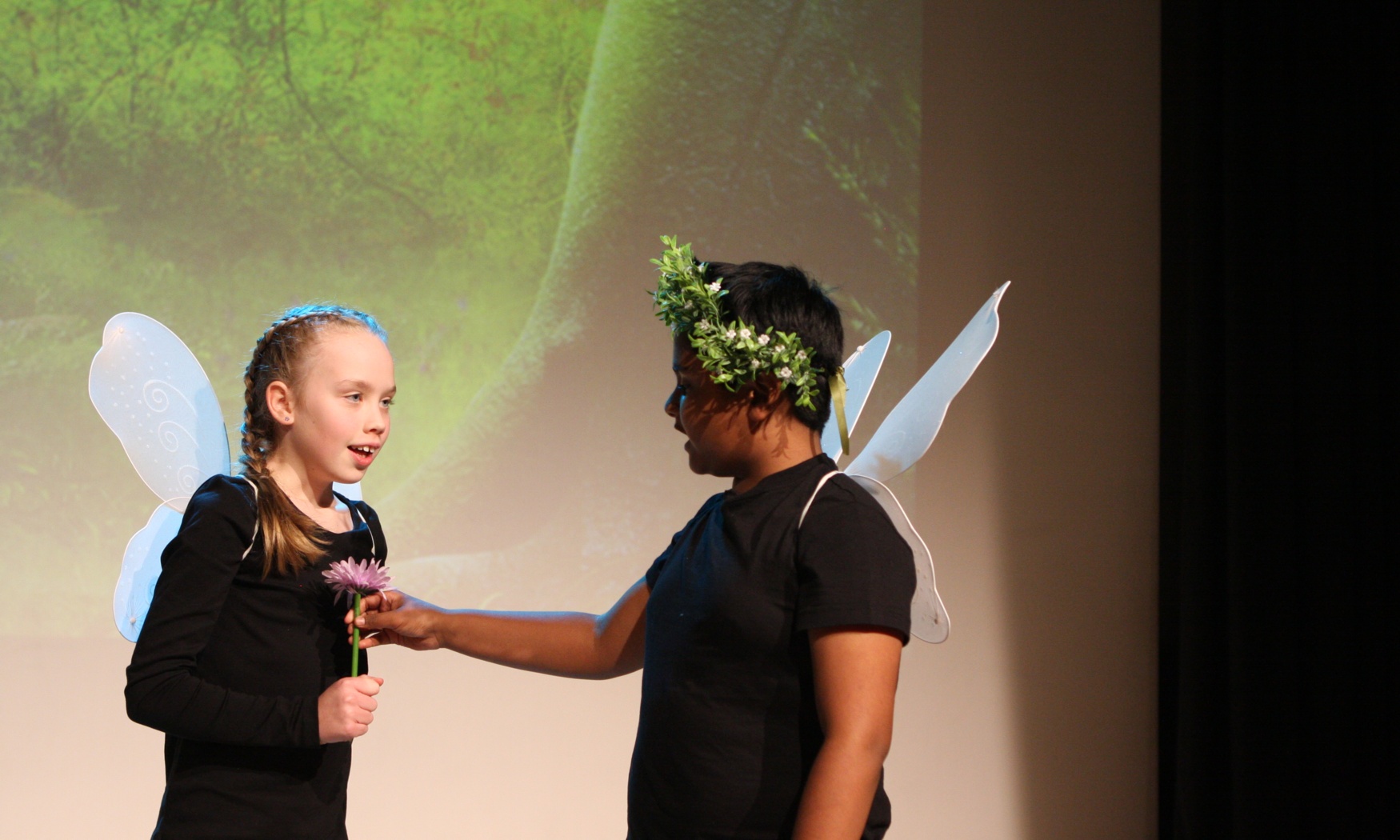