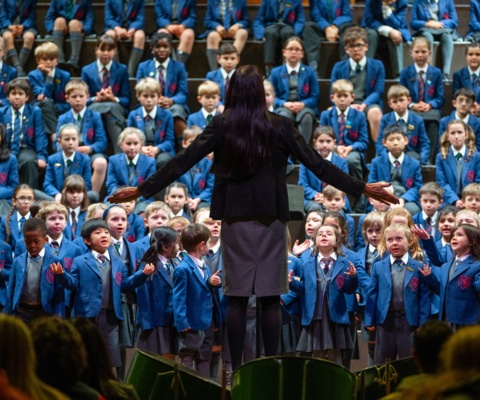 Lower School Performs to an Audience at the Michaelmas Concert

Great enjoyment was felt by all who attended the Michaelmas concert in St Andrew’s Hall on 23 November. It was fantastic to be performing to an audience and the children were obviously very excited about it!

The evening included lots of enthusiastic singing from our various choirs, from Reception to Upper 3, and our instrumentalists had the chance to show how well they are progressing in their ensemble groups.

From Recorder groups, String Orchestra and Guitars to the hugely enthusiastic Wind Band playing ‘In the Mood’, there was something for everyone.

The percussion group, ‘Stickers’, led by Mr Colin Shaw, got the whole audience involved in rhythmic chanting and the Steel Pan Band transported us momentarily to the Caribbean – which was just what was needed on a cold November evening.

Thanks go to all the music leaders who helped to make this event possible. 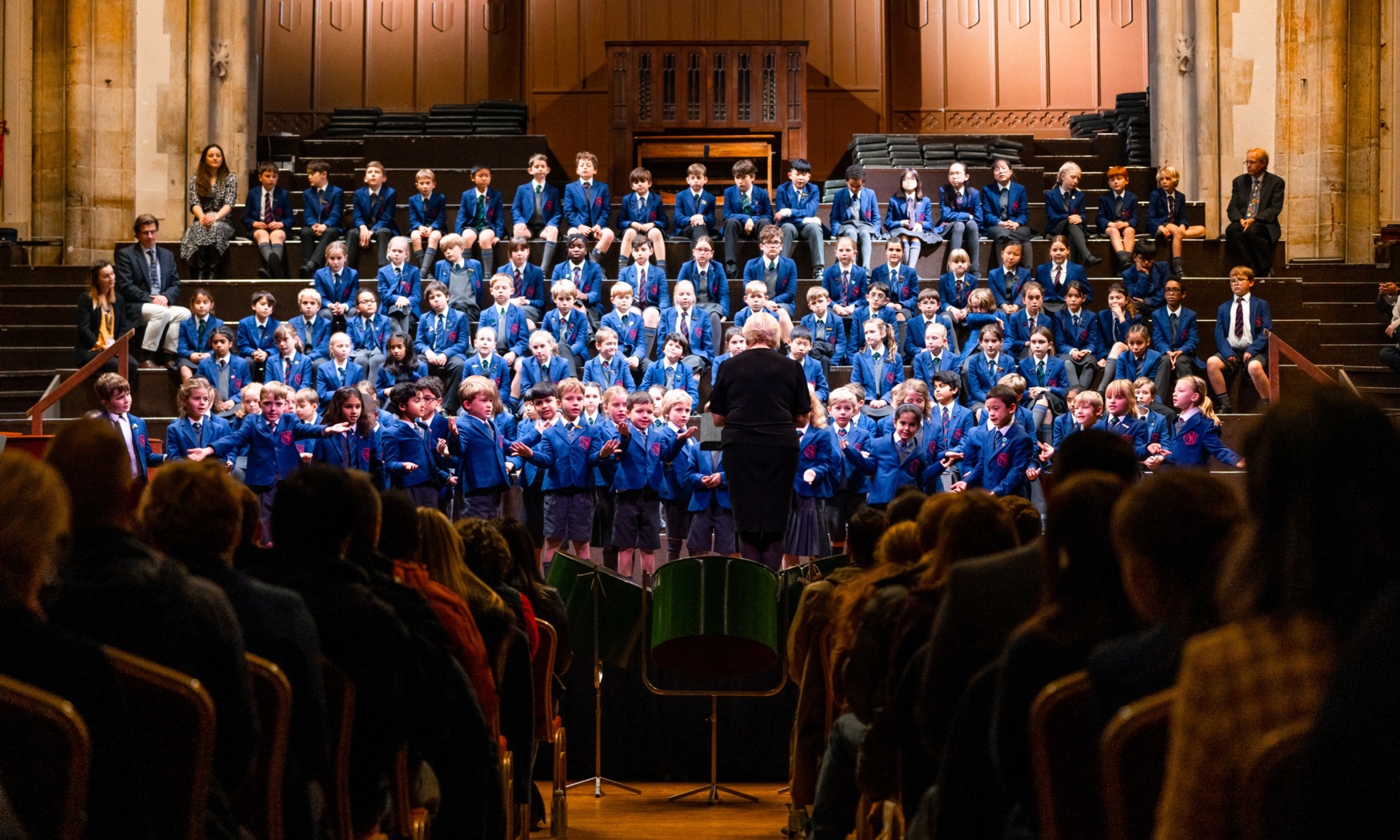 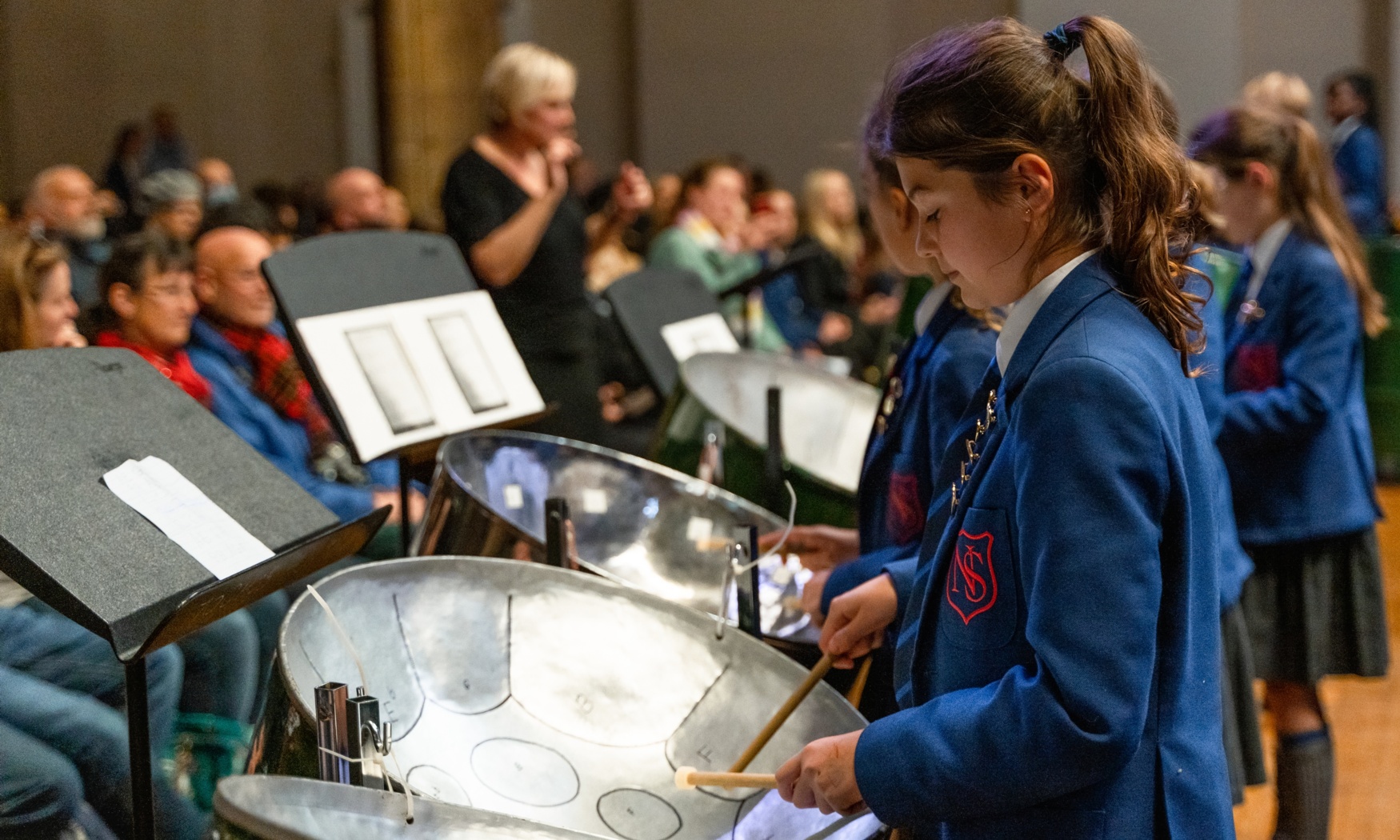 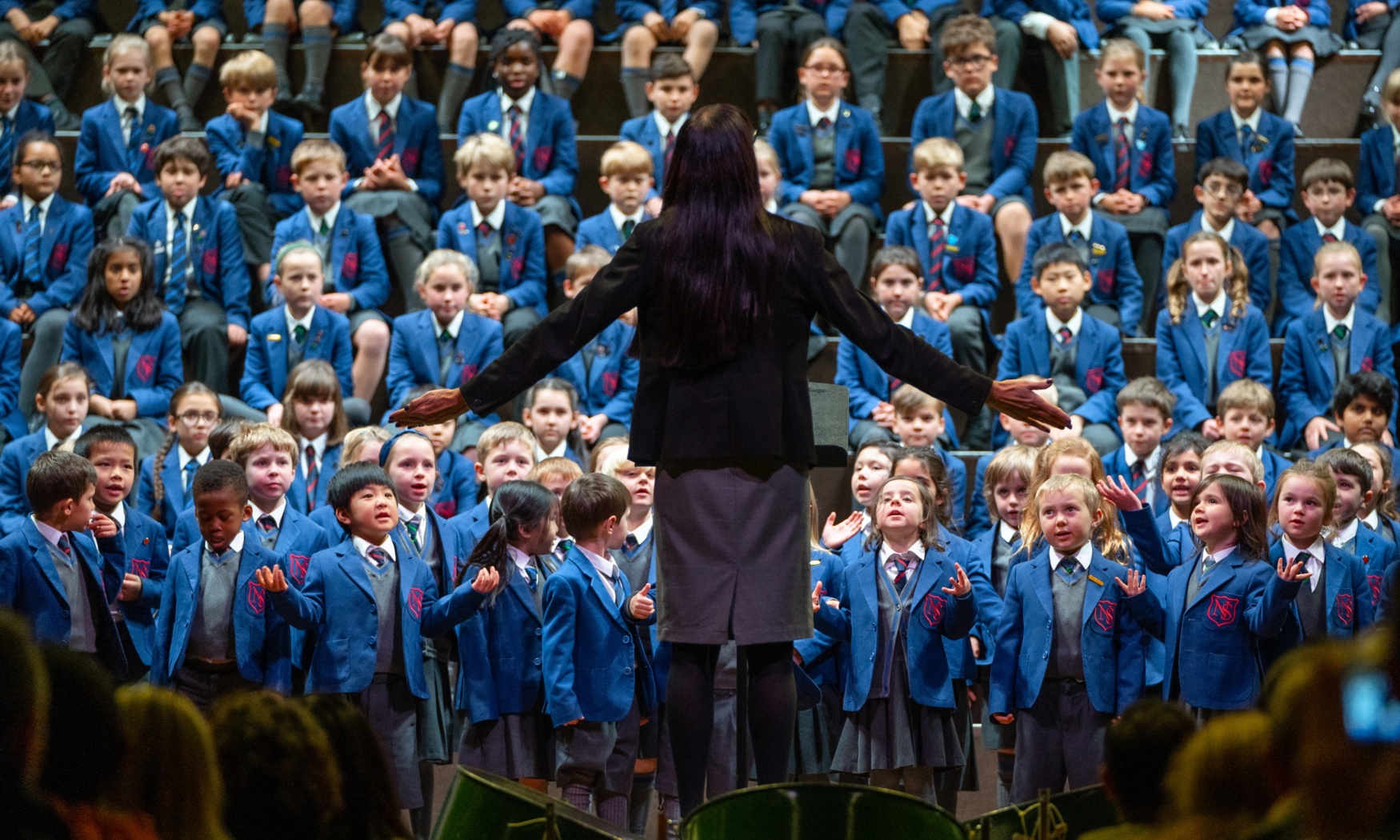 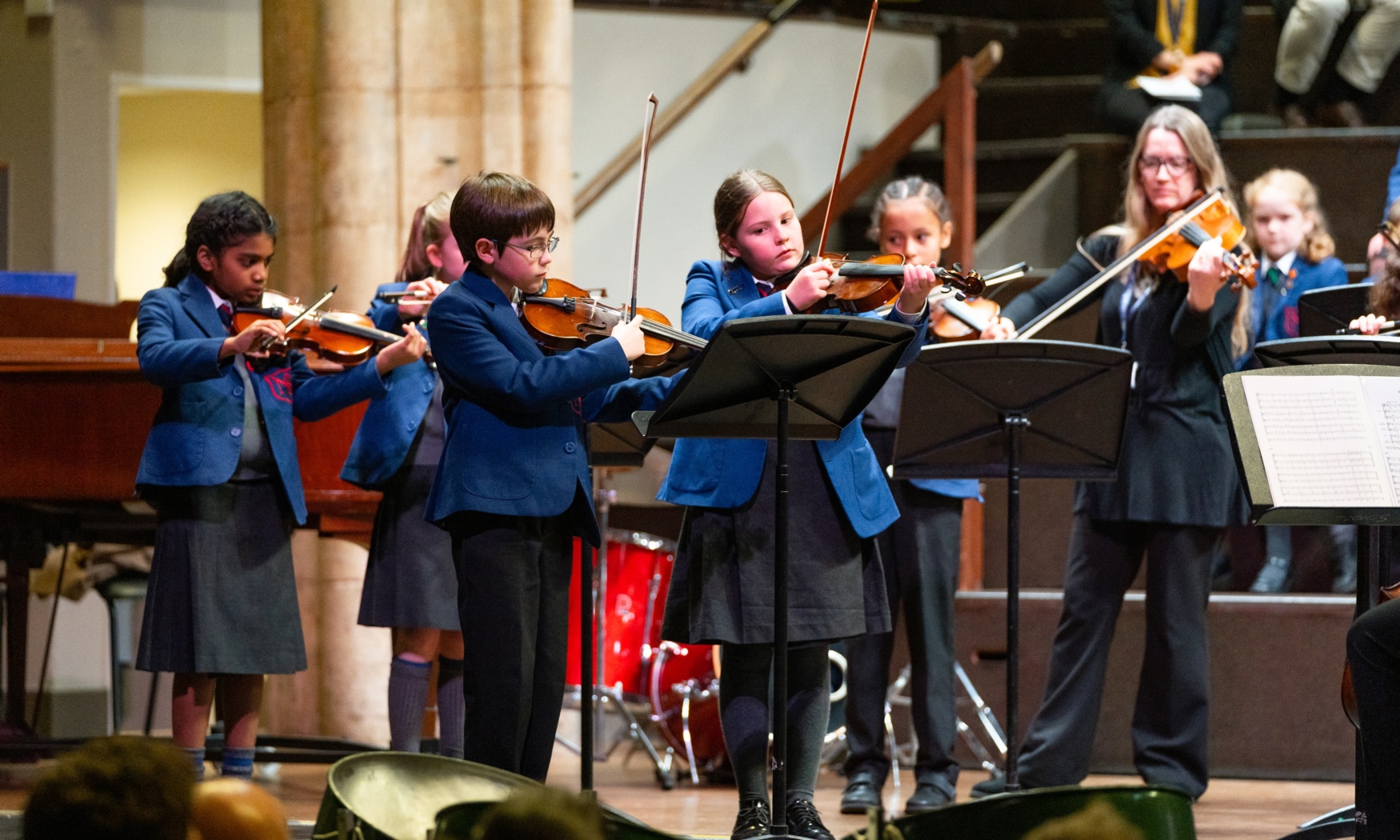 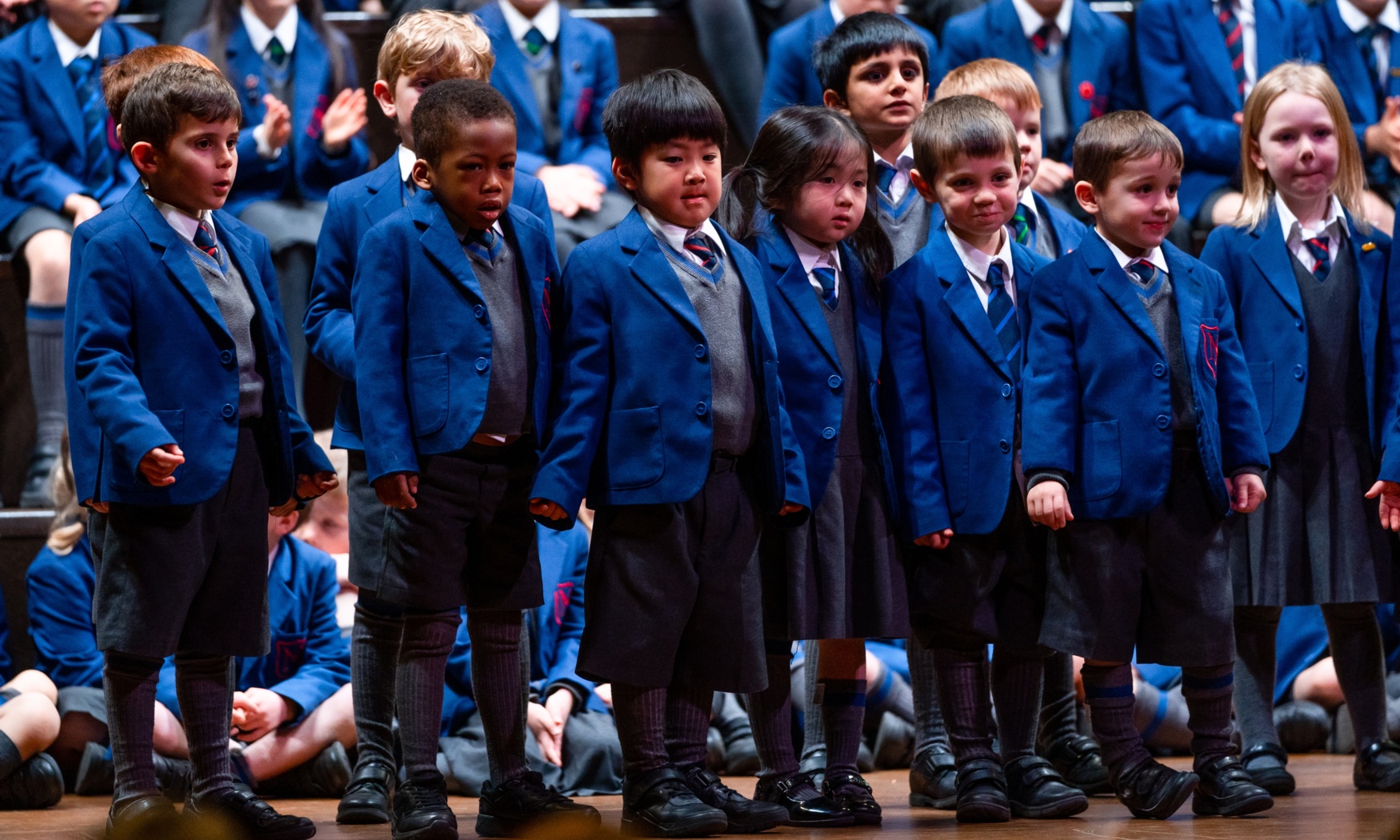 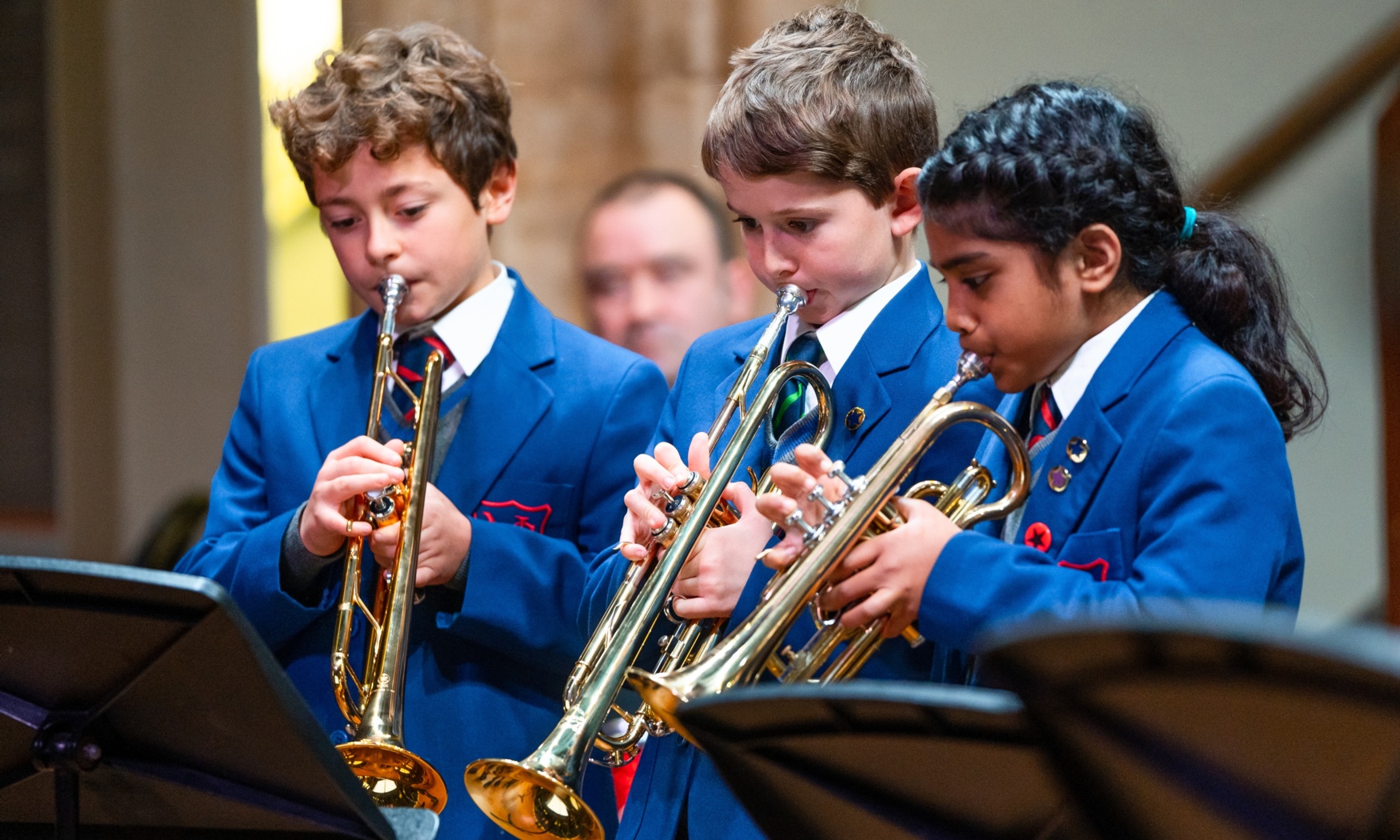