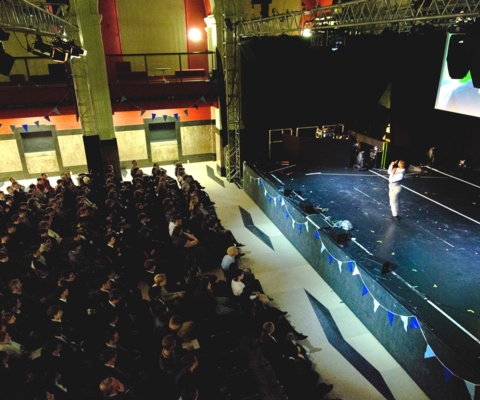 On Tuesday 13th November, Norwich School hosted the third Norfolk Mathematics Symposium. The event saw 18 schools from across East Anglia gather to hear from three influential speakers, as well as have the opportunity to ask questions.

The three speakers in attendance were, Paul Hammerton (UEA), Bobby Seagull (University of Cambridge) and Karen Page (Professor of Mathematical Biology at UCL).

Paul Hammerton (University of East Anglia) discussed mathematical ideas and theory around Sonic Booms, as well as careers in mathematics.

“When an aircraft is going faster than the speed of sound, a sonic boom is produced. This is sometimes heard on the ground and sounds like a double crack of a whip. What we hear is a sudden increase in air pressure over a very short time. The pressure wave produced occurs in lots of other fields, including information transfer in optic fibres and in neuroscience.”

Bobby Seagull (University of Cambridge) is a doctorate student researching maths anxiety and phobia and is also a school maths teacher. Bobby gave an exclusive preview from his new book, The Life Changing Magic of Numbers.

“Maths crops up everywhere we look, whether it’s our day-to-day lives, such as making a cup of tea, planning careers that we’d like to take on or even pondering if there are aliens out there!”

Bobby is an ambassador for the charity National Numeracy, a presenter for an Open University course on personal finance for young adults, and a guest columnist for the Financial Times. He has coached three BBC Breakfast News presenters as part of the BBC Breakfast Maths Challenge. He is co-author of the Monkman & Seagull Quiz Book and is currently writing his own book. Outside of numbers, Bobby is a long-suffering West Ham football fan.

Karen Page is a professor of Mathematical Biology at UCL. She works with experimental biologists to try to understand embryonic development and the dynamics of evolution. She discussed Game Theory.

“Game Theory is a mathematical description of strategic interactions between individuals. How should you behave to win as much as possible when your opponent wants to do the same? It has been applied to understanding many different areas of behaviour and range from war to mate selection. We will also introduce Evolutionary Game Theory.” 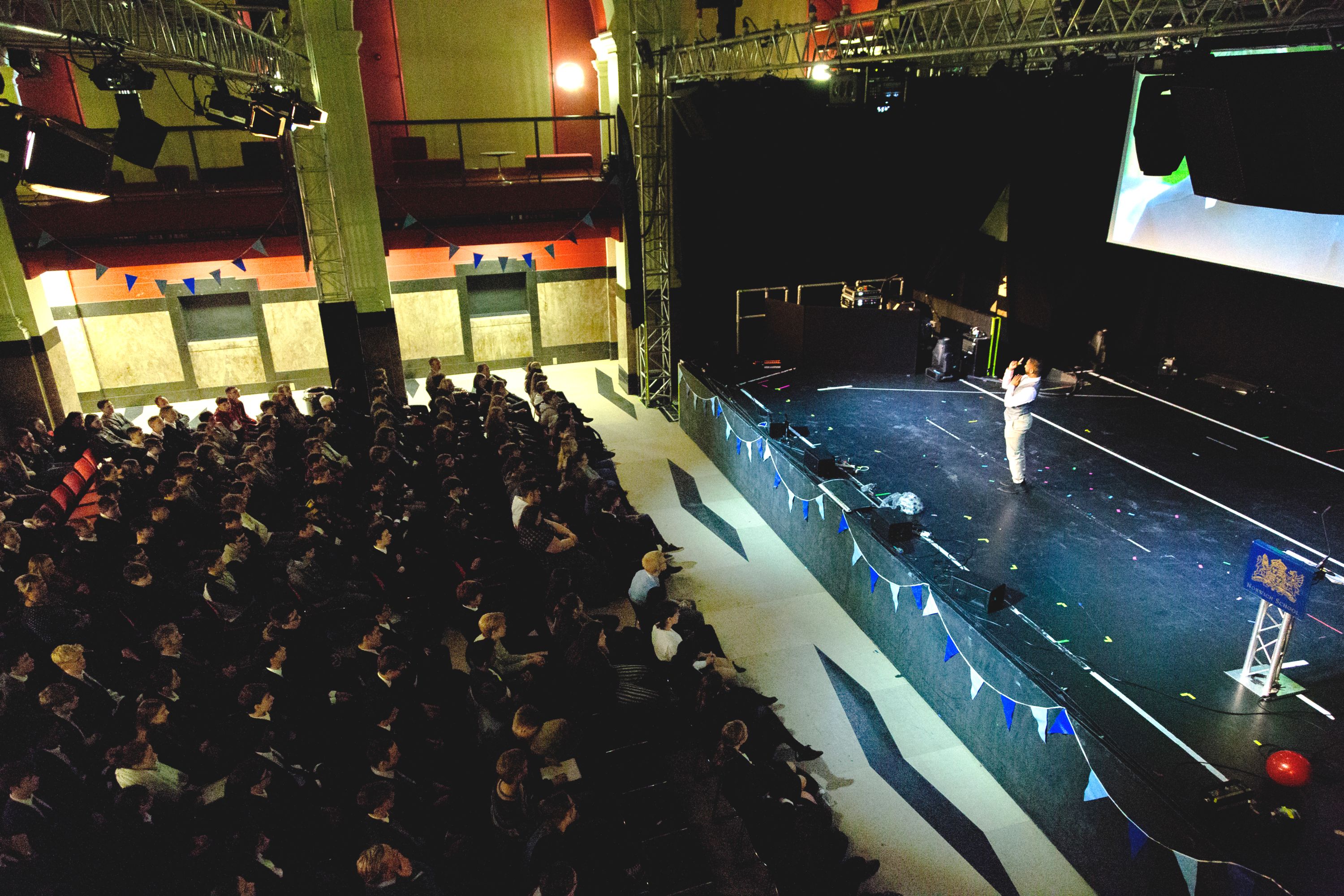