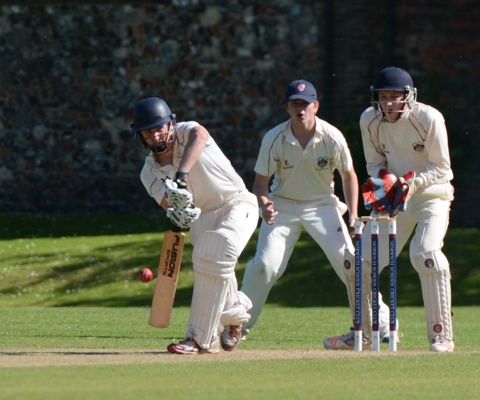 Norwich School is delighted to announce its appearance in The Cricketer’s inaugural ‘best of’ list for secondary education, entitled The Playing Fields of England: An A-Z Guide To The Summer Game’s Top 100 Schools 2018. This is the first time the school has been included as part of the Top 100 cricketing schools in the country. The supplement, which accompanies the December issue of The Cricketer magazine, is on newsstands from today.  The appearance in the Top 100 Schools caps a fantastic year for the cricket club.

The list is generated as a consequence of an exhaustive process which saw over 250 submissions, which were narrowed down to determine the Top 100. All the schools were judged against a set of carefully considered criteria set by The Cricketer, the world’s No. 1 cricket magazine.

For the boys there were some fantastic performances from the 1st XI this past year at the Norwich School. They won the group stage of the National 20/20, comfortably beating Gresham’s and Framlingham, before a disappointing loss to The Leys ended their national campaign. They also recorded impressive victories over The Perse, RHS as well as a clean sweep of three wins against Gresham’s. The Under 15As, meanwhile, had a record breaking season. They reached the last 16 of the 40-over National Cup, losing out to Bedford in a game that they were disappointed with, as well as wining the Norfolk Cricket Board 20/20 Cup and ending up in the top-eight in the country having lost to Whitgift in the final of the East Region National 20/20. The U14As showed their potential for another strong U15s season, winning the Norfolk stage of the Bunbury Cup. The junior teams had some good success on and off the field, setting good building blocks for the years to come.

Since its adoption as the main summer sport, girls cricket has grown massively. The Norwich School Girls 1st XI Cricket Team have the prospect of playing their first match next year. The Under 15A team began their season by narrowly missing out on the Regional Finals of the prestigious Lady Taverners Indoor Cricket Competition. Despite disappointment at the Ipswich School Super 8s Tournament, the team bounced back with a win in the Norfolk County 8s Tournament with both 1st and 2nd place going to Norwich School. The Under 15B team also remained unbeaten throughout their season. Meanwhile the Under 12 and Under 13 year groups combined to produce three teams, the highlight being the Under 13A side winning the Norfolk county round of the Lady Taverners, narrowly missing out on qualifying for the Nationals when coming runner-up in their group at the Regional Finals.

The school was also delighted to announce a partnership with Sussex County Cricket Club. The aim of the partnership is to provide a route for talented cricketers in the East Anglia area to be involved in an elite development programme. This will in turn lead on to them becoming first-class cricketers or international women’s cricketers. They will benefit from top level coaching and support at the impressive facilities at Norwich School. 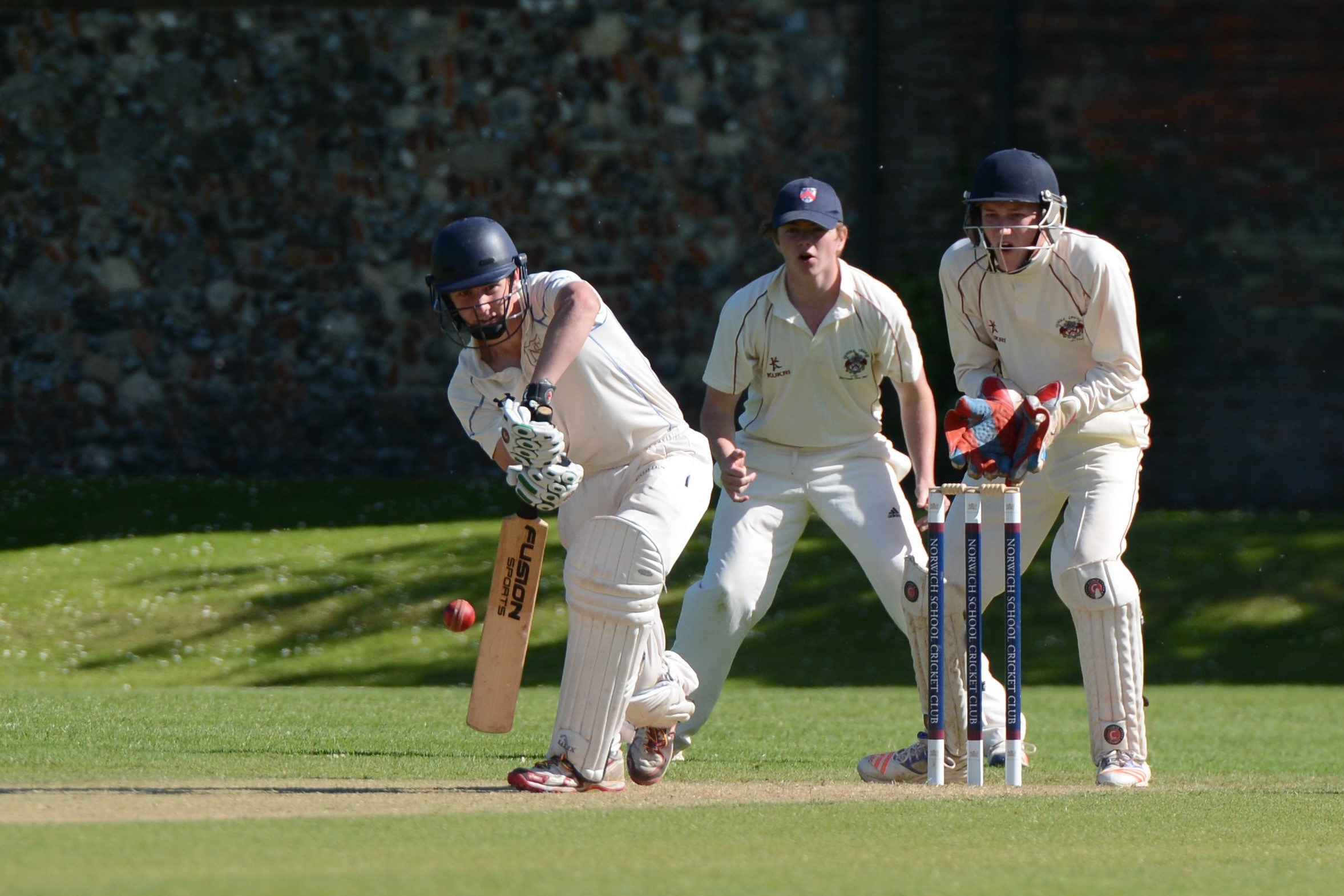 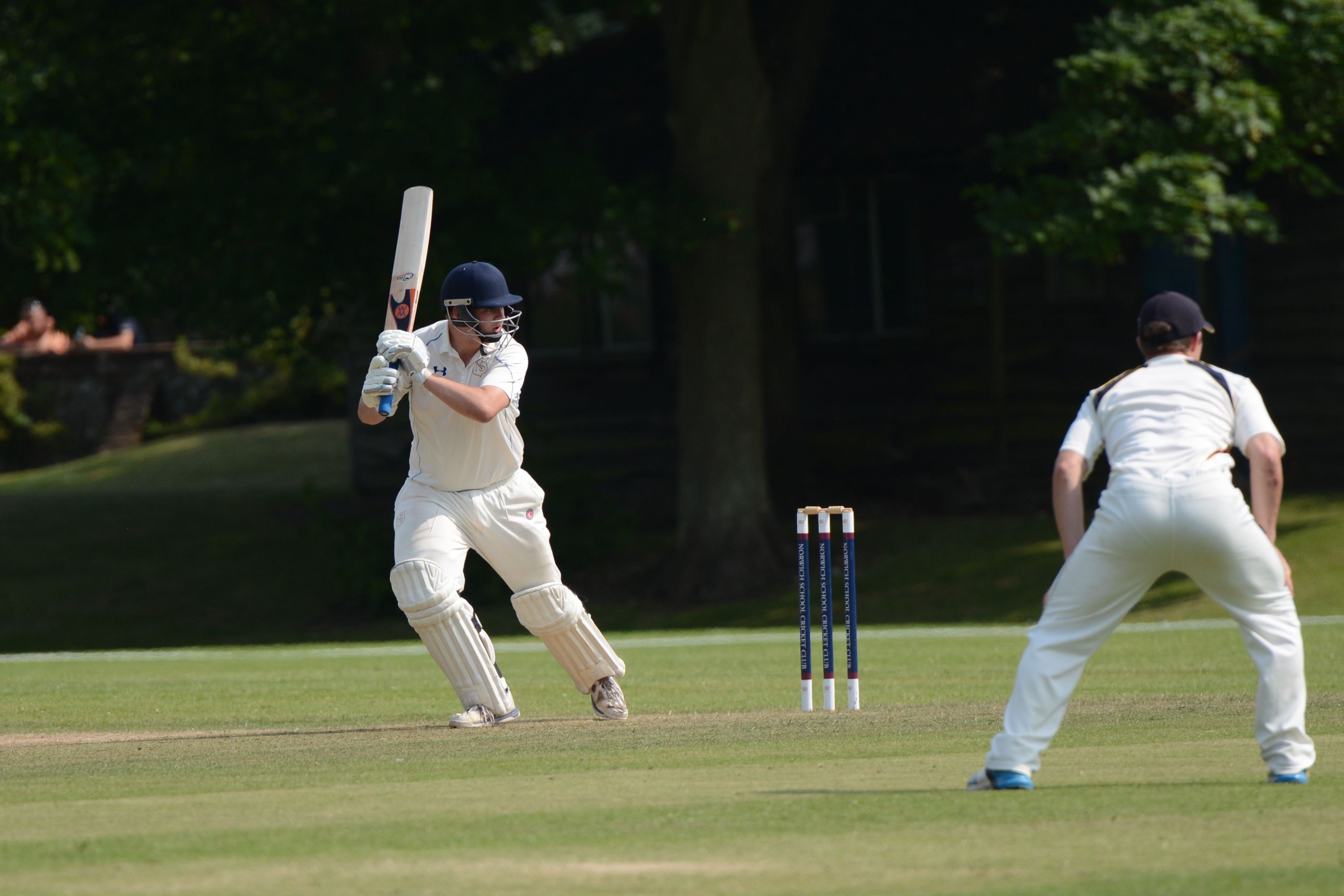