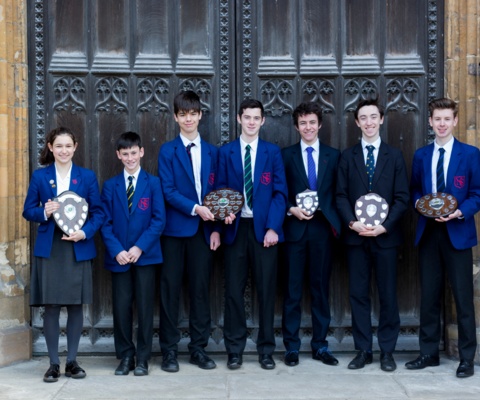 The final race in the Cross Country East Anglian League took place on Saturday 23rd March, where Norwich School pupils excelled in all races and won every individual and team competition. Read on to hear a report on the day from Mr Hudson.

"Norwich School runners were in a good position to retain many of the trophies available against runners from Gresham’s, Ipswich and RHS. The final race was held at RHS and the conditions were unusually pleasant, without the typical mud, sleet or wind that the course so often provides.

In the Junior Boys’ race, Daniel Conway made it 4 wins out of 4 with another impressive run and, with Max Blaxell in 2nd, the boys managed to win the Junior Boys Team Competition too. In the Inter Boys, James Price had already secured the individual prize and we were down a few runners so it was thanks to strong runs from Will Bartram and Patrick Thomas that we narrowly won the Inter Boys Team competition ahead of Ipswich.

In the Girls’ race, Madison Kelly improved upon her previous two-second places, with a win and this proved enough for her to be crowned EAL Girls’ Champion, despite competing against girls up to five years her senior. With Kitty Taylor in 2nd, Emily Cahir in 4th and Ella Bartram in 14th, the Girls also took the Team Competition.

Having won every Team and Individual trophy so far, the pressure was on the Senior Boys to maintain the Club’s high standards. Angus Toms, with two previous wins under his belt, just needed to beat the reigning Senior Boys’ Champion from RHS to secure the individual prize. The two of them, together with Club Captain Steven Denby, raced away from the rest of the field and Angus eventually did enough to win the individual prize outright by coming 2nd. Just ahead of him, in his last race representing the school was Steven, who had saved enough to outkick Angus this time in a sprint finish. With great runs from James Hollinger in 4th, Tom Bartram in 5th and Walter Buttery in 9th, the Senior Boys also won their Team competition.

This meant that for the first time ever, we came away having won every Individual and every Team competition on offer!"

Well done to all those runners who have represented the school so well this season and congratulations to those whose hard work in training secured the trophies for the school. 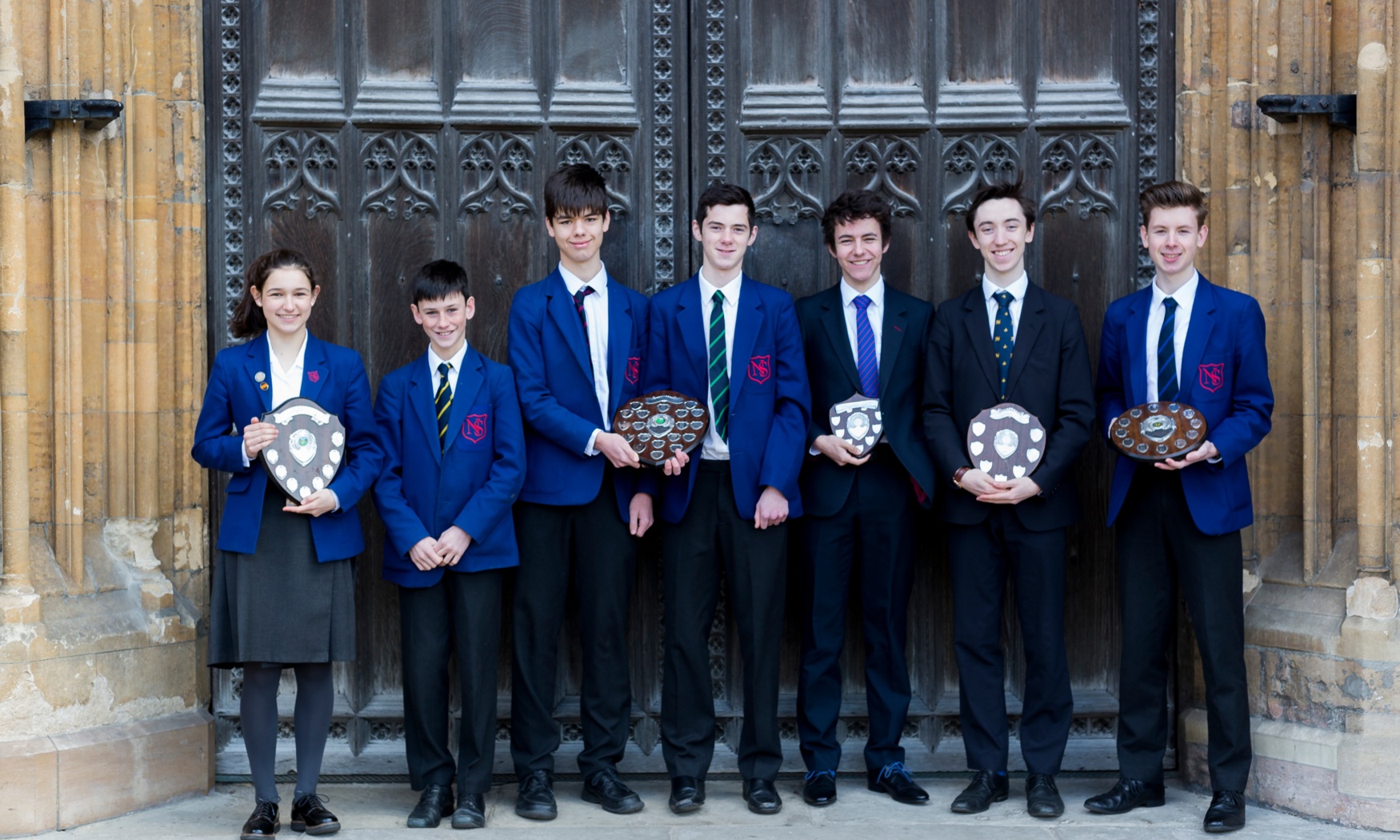 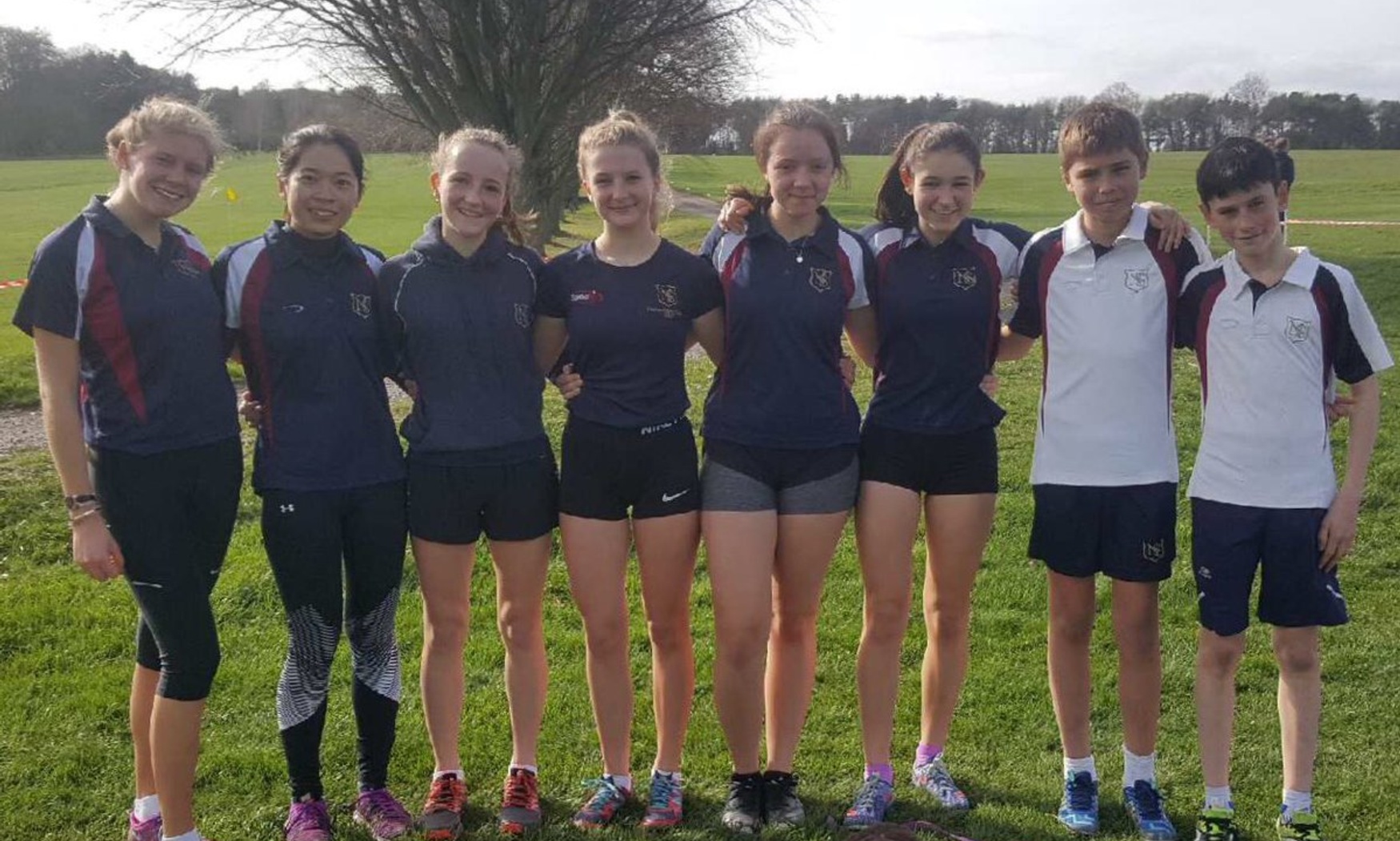