ON Joseph Farman (41-49) honoured with Future of Life Award

The 2021 Future of Life Award, which honors those who take exceptional measures to safeguard the collective future of humanity, has been awarded to Stephen Andersen, Susan Solomon, and the late Joseph Farman (ON 41-49).

Joseph Farman lead a team of colleagues at the British Antarctic Survey who made the most important geophysical discovery of the 20th century: the ozone hole above the Antarctic.

Earth’s ozone layer protects us from the Sun’s harmful ultraviolet light. The discovery of the ozone hole provided a stunning confirmation of the Sherwood-Molina hypothesis that human-made chlorofluorocarbons (CFCs) were destroying the ozone layer, and much faster than predicted, which galvanized efforts to do something about it.

The 2021 Future of Life award honours three of the individuals who were crucial in the development of the treaty. Dr. Jim Hansen, former Director of the NASA Goddard Institute for Space Studies and Director of Columbia University’s Program on Climate Science, Awareness and Solutions said, “In Farman, Solomon and Andersen we see the tremendous impact individuals can have not only on the course of human history, but on the course of our planet’s history. My hope is that others like them will emerge in today’s battle against climate change." 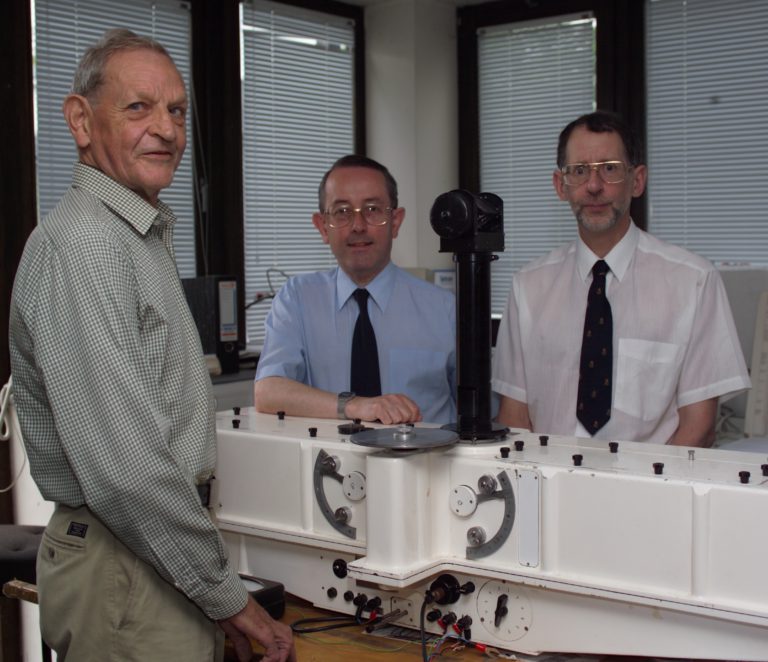 (From left) Joseph Farman, Brian Gardiner and Jonathan Shanklin from British Antarctic Survey discovered a hole in the ozone layer over Antarctica in 1985