On Saturday 16th January, after weeks of preparation, the school's U14 and U19 squads travelled to Stanborough School in Welwyn Garden City to compete in the Regional Round of the National Schools Netball competition.

The U14s got off to a good start with an 8-5 win over Bedford Modern. Unfortunately, this was followed up with two heavy defeats to two strong teams, Fitzwimarc and Broxborne. The team picked themselves up and managed to pick up two more wins and then sadly a loss to Stephen Perse in their final game.

Mrs Ashton, Head of Netball at Norwich School, commented: 'There were moments of brilliance throughout the day and it was great experience for these young ladies who will use the day to build on for the forthcoming season.'

The U19s had a nervous start to the day and despite winning their first two games relatively comfortably, hadn’t really managed to find their flow. This was exposed in our third game against Berkhamstead, in which we let the pressure of the occasion get to us and we subsequently lost 7-11. This defeat proved to be the motivation we needed, and we started to play the netball that we had exhibited in our lead up to the tournament. Two strong performances followed and we secured a semi-final spot.

We knew that a win in the semi-final would secure our qualification and we took to the court with determination to come out on top. A brilliant performance saw us take the game 11-4. Knowing we had qualified we went on to play the final with the pressure off and this seemed to unleash a style of Netball that we had strived for all day winning 13-6 and becoming U19 East Regional Champions.

Mrs Ashton, Head of Netball at Norwich School, said: 'The celebrations and emotions that followed remind us of the incredible power of sport. Congratulations to this squad of inspiring young ladies and now we start to prepare for Nationals.' 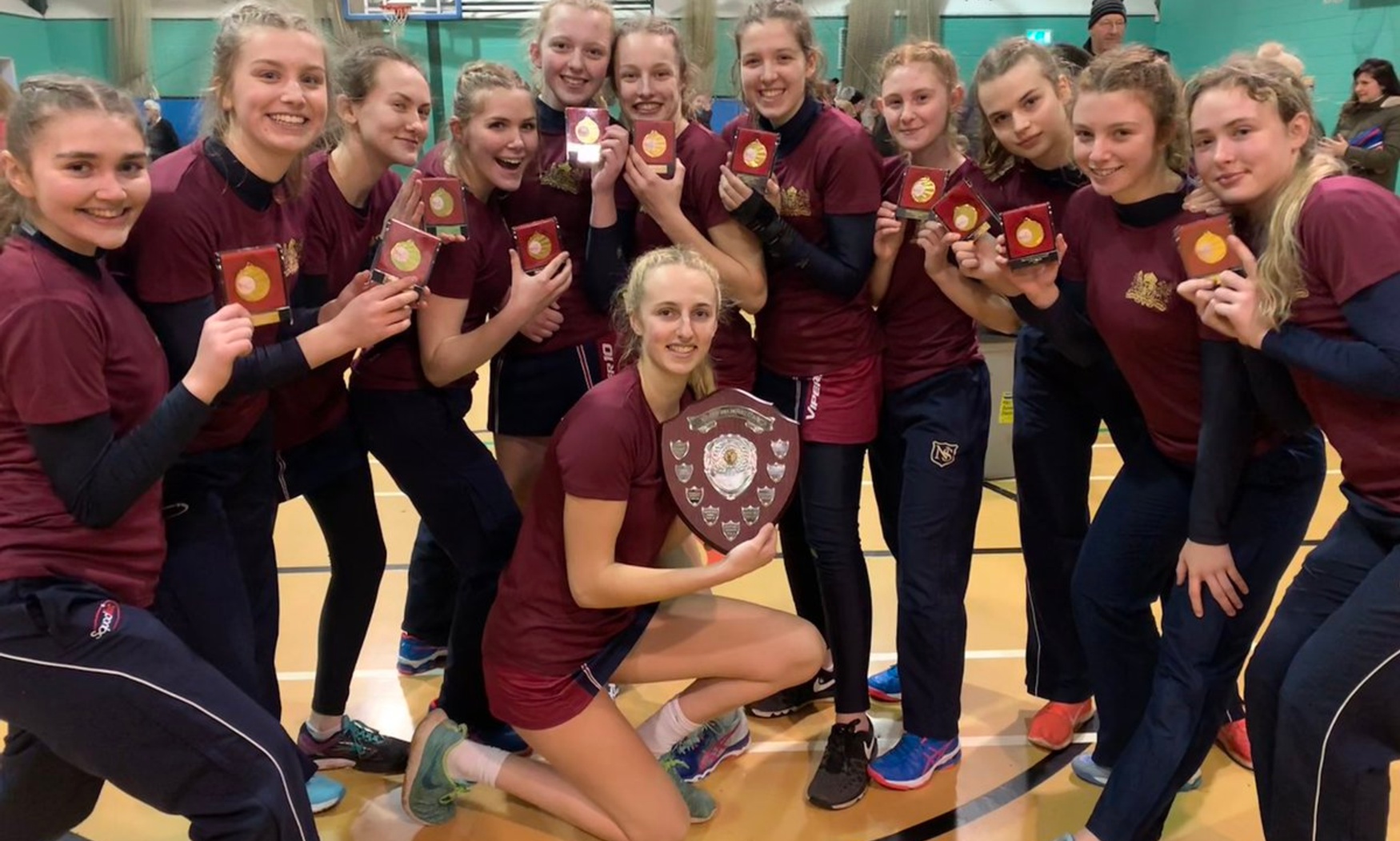 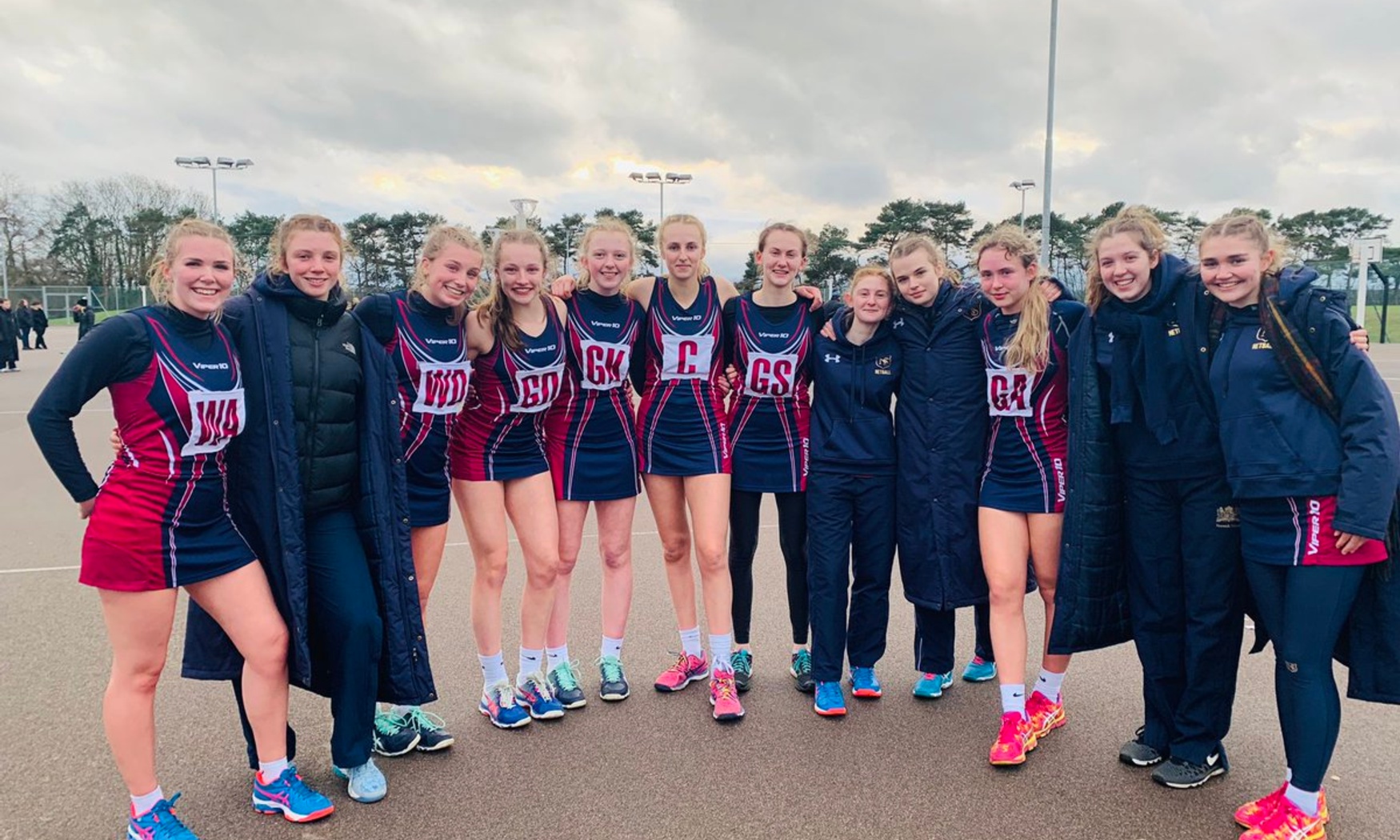