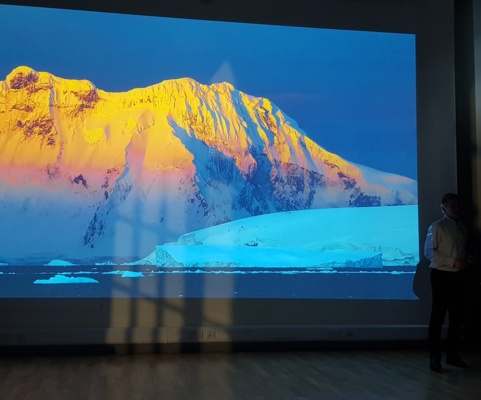 Norwich School has for many years been proud to host the East of England branch of the Royal Geographical Society in their excellent series of public lectures delivered by experienced and engaging experts. The school hosts a regular programme of interesting talks on site throughout the year to enhance the school’s intellectual offering to its community of pupils, alumni, friends and parents as well as to the wider city of Norwich. These lectures form part of that.

A large and appreciative audience on 10th May 2022 were treated to a talk in Norwich School’s Blake Studio given by internationally acclaimed photographer Ben Osborne. Ben has sailed to Antarctica with Sir David Attenborough for the BBC series Life in the Freezer and shot still images for Blue Planet and Planet Earth. In 2007 he was the overall winner of the prestigious ‘Wildlife Photographer of the Year’. His talk took us round the world from the Himalayas to South Georgia and Africa, then back up to the Northern hemisphere via the Arctic, Scotland and finally home to Shropshire where he is based. His visually stunning presentation was packed with first-class photos of his travels and included stunning locations, sunsets, ice flows and inevitably spectacular close-ups of wildlife, all delivered with an engaging humility and good humour. He held the audience enraptured for a full 90 minutes.

The next lecture in the series is intriguingly entitled:  Isabella Bird: Britain's fearless Victorian adventurer, and her magic lantern slides, to be given by Jacki Hill-Murphy who has recently published The Life and Travels of Isabella Bird. In this lecture, she will be using some of the original magic lantern slides and will reference Isabella's solo world travels and the many dangers she survived.  Isabella was the first woman to be elected a Fellow of the Royal Geographical Society and is recognised as a pioneering nineteenth-century British explorer, writer, photographer and naturalist.

It will be held on 26th May 2022 in Norwich School’s Blake Studio. Doors open from 7pm for a 7:30 start. All are very welcome, with £5.00 entry on the door for non RGS members and free to students. See: Royal Geographical Society - Isabella Bird: Britain's fearless Victorian adventurer, and her magic lantern slides 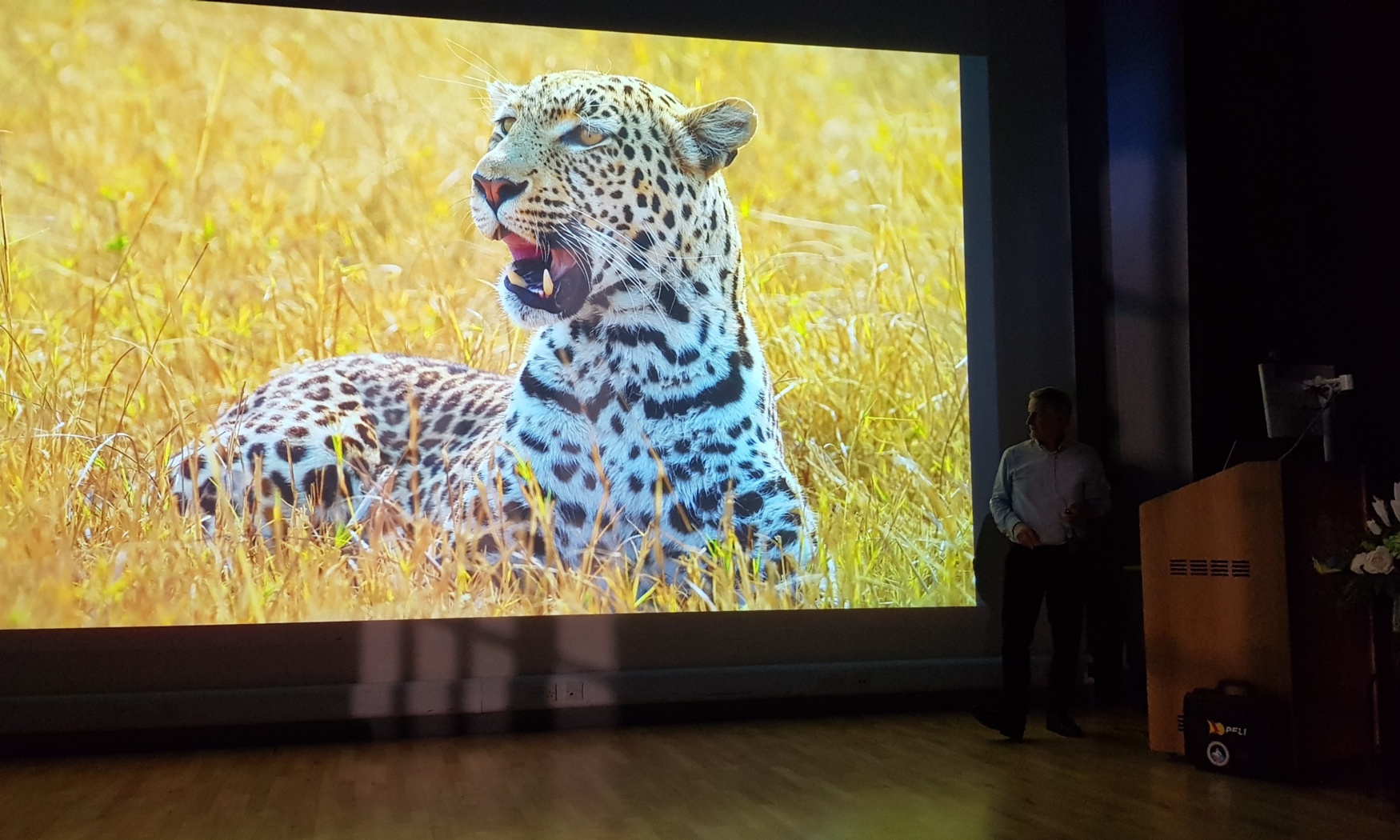 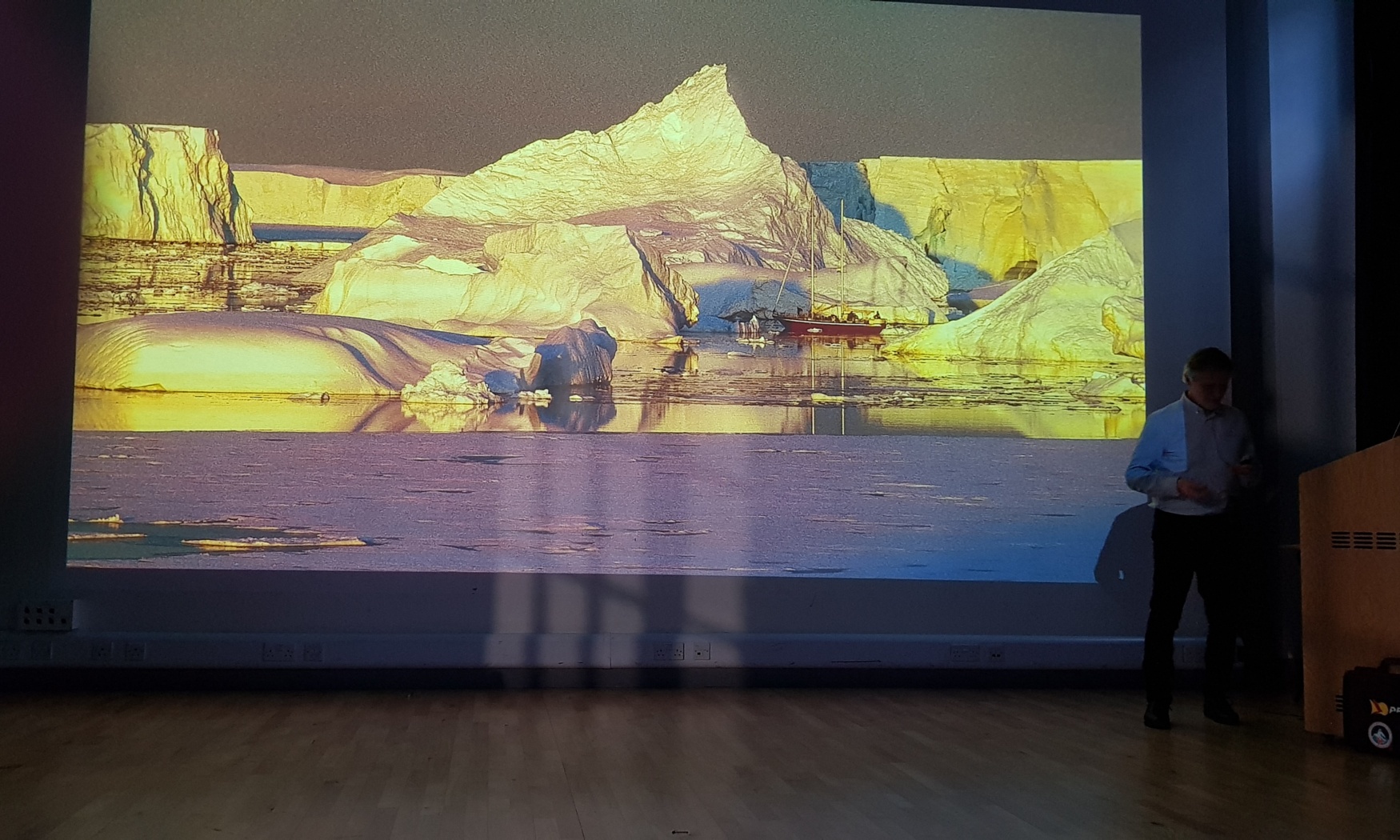 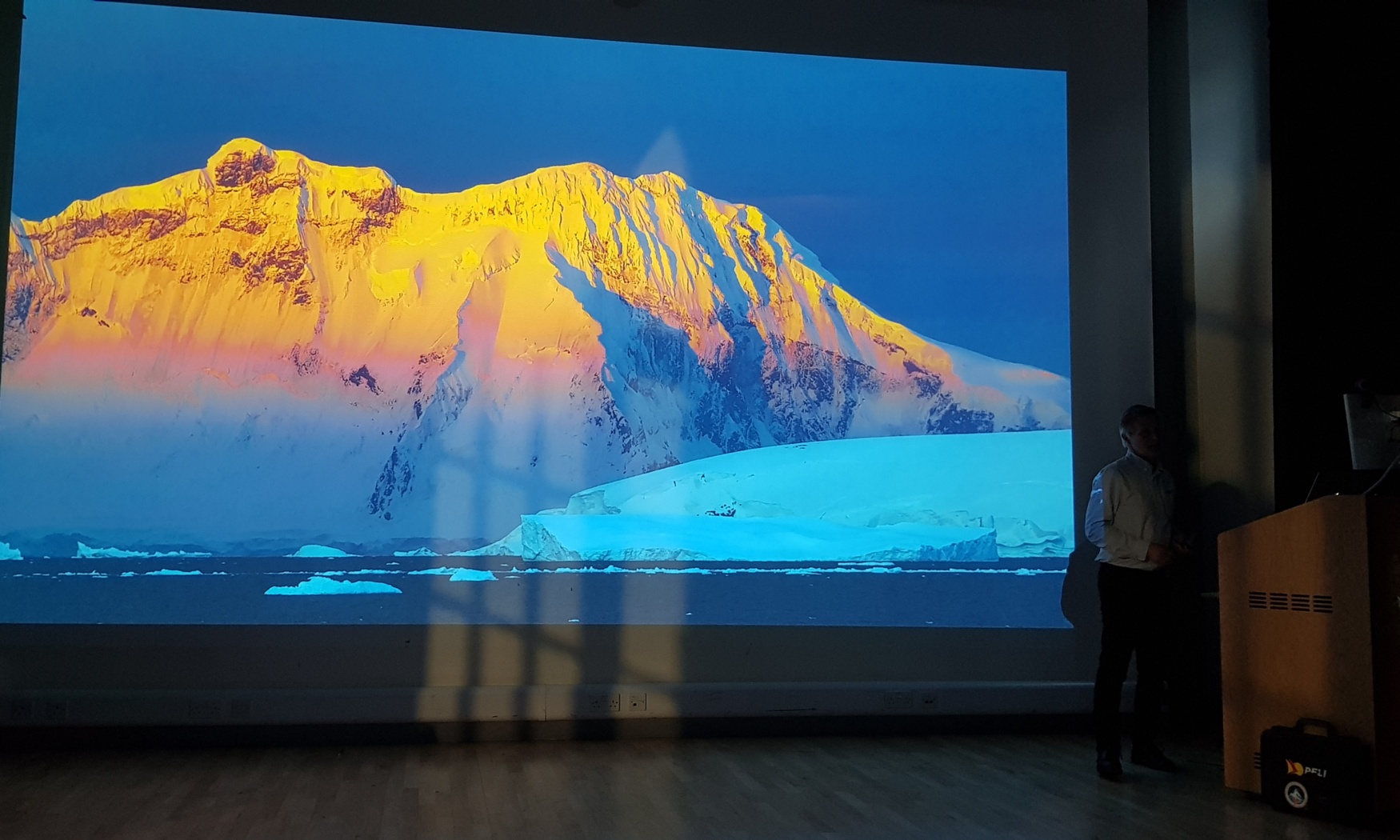 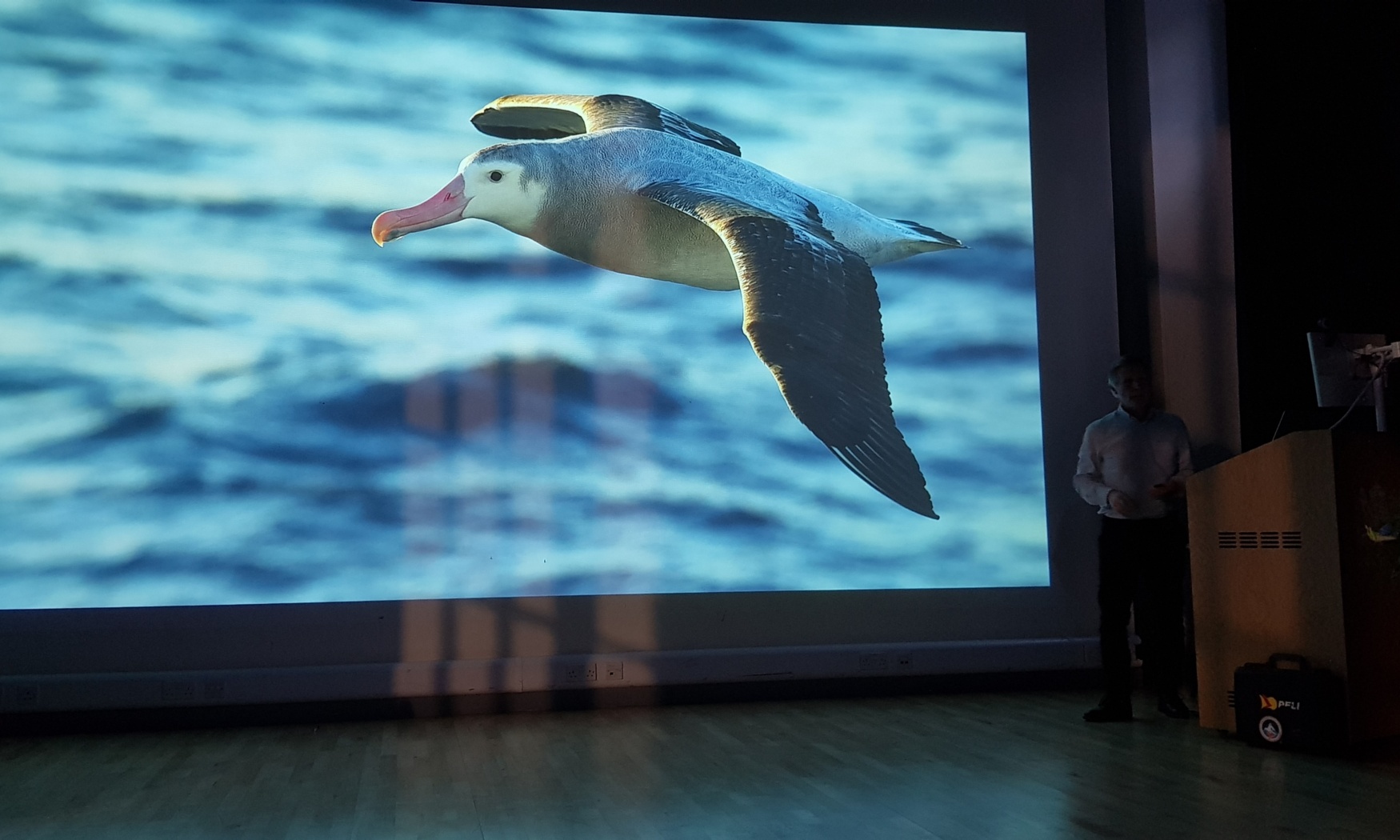