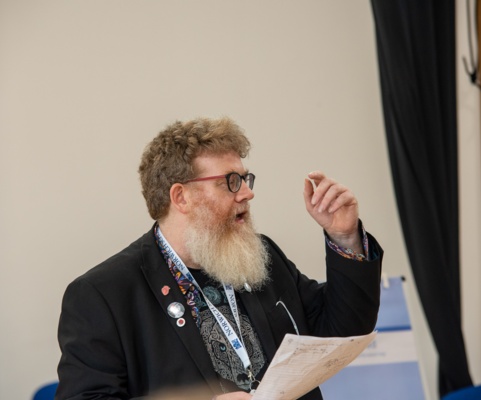 Visiting author, performer and poet A.F. Harrold treated Upper 4 to a day of madcap poems and creativity to finish off what has been a very busy half term.

He started by reciting a cautionary tale about finding bears in your cornflakes, crocodiles in your porridge, and tigers under your toast, and pupils came up with their own ideas of potential hazards that might be lurking at the breakfast table – including pythons in pancakes and orcas in orange juice.

He recited poems such as Not The Best Poem In The World, Stephen Slowcoach, and How Many Is Too Many, from his books Things You Find in a Poet’s Beard and The Book of Not Entirely Useful Advice. Pupils were even introduced to the Advice-a-tron poem calculator, which produced some very strange and disjointed results.

After the silliness, there was some serious advice on writing poetry; how to get started, some different forms and shapes of poems, how to surprise your reader, and how to edit. Then Upper 4 got to work on creating their own poems.

There were a number of suggested prompts for pupils including 'if I ran the school', 'the monster’s shopping list', 'why my homework’s late', and 'things that scare me'.

Some classes produced a group poem, some pupils worked in pairs, and there were plenty of personal poems, some of which were deep and meaningful, some silly and some strange.

Teachers were impressed with the quality of some of the poems produced and the afternoon was spent listening to the output from the morning’s work. 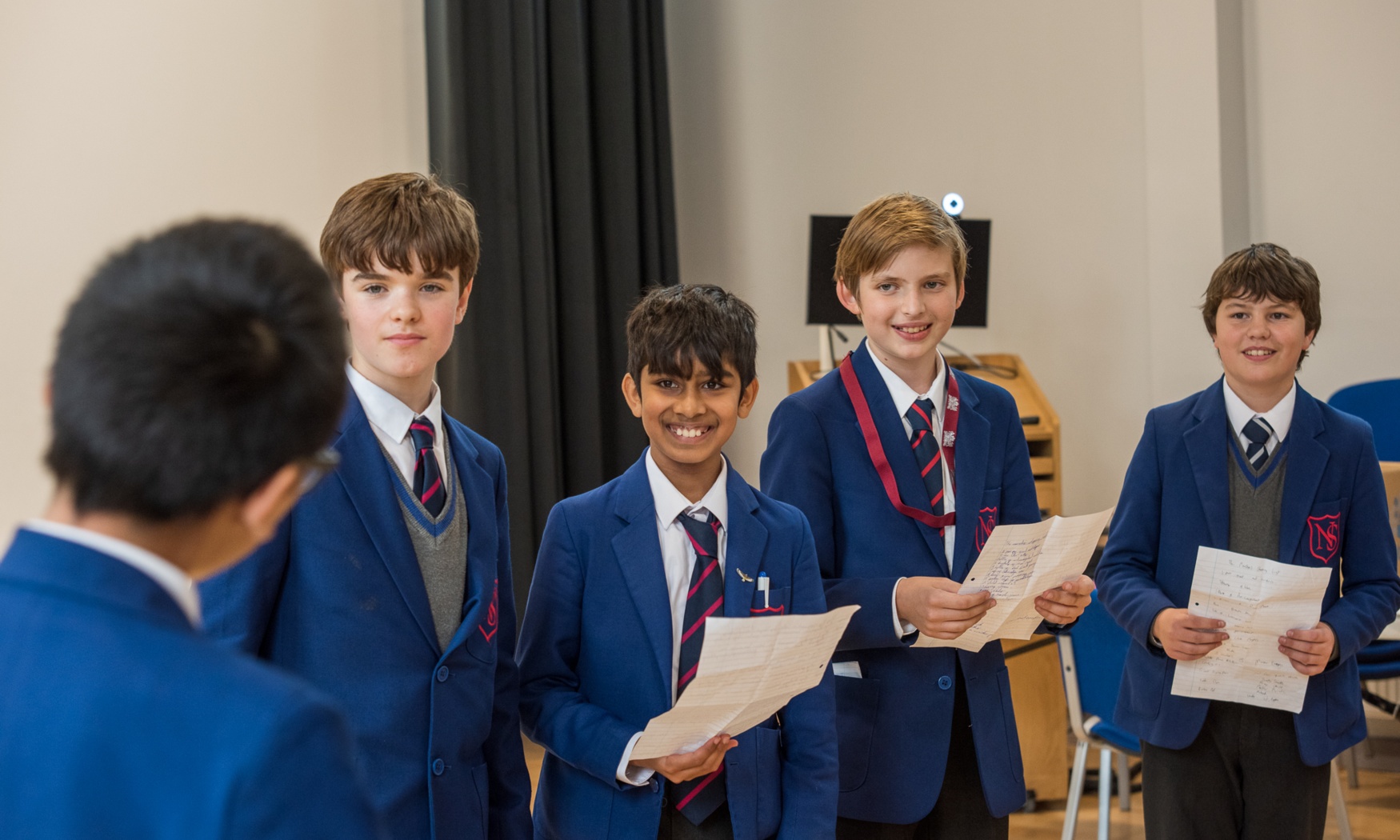 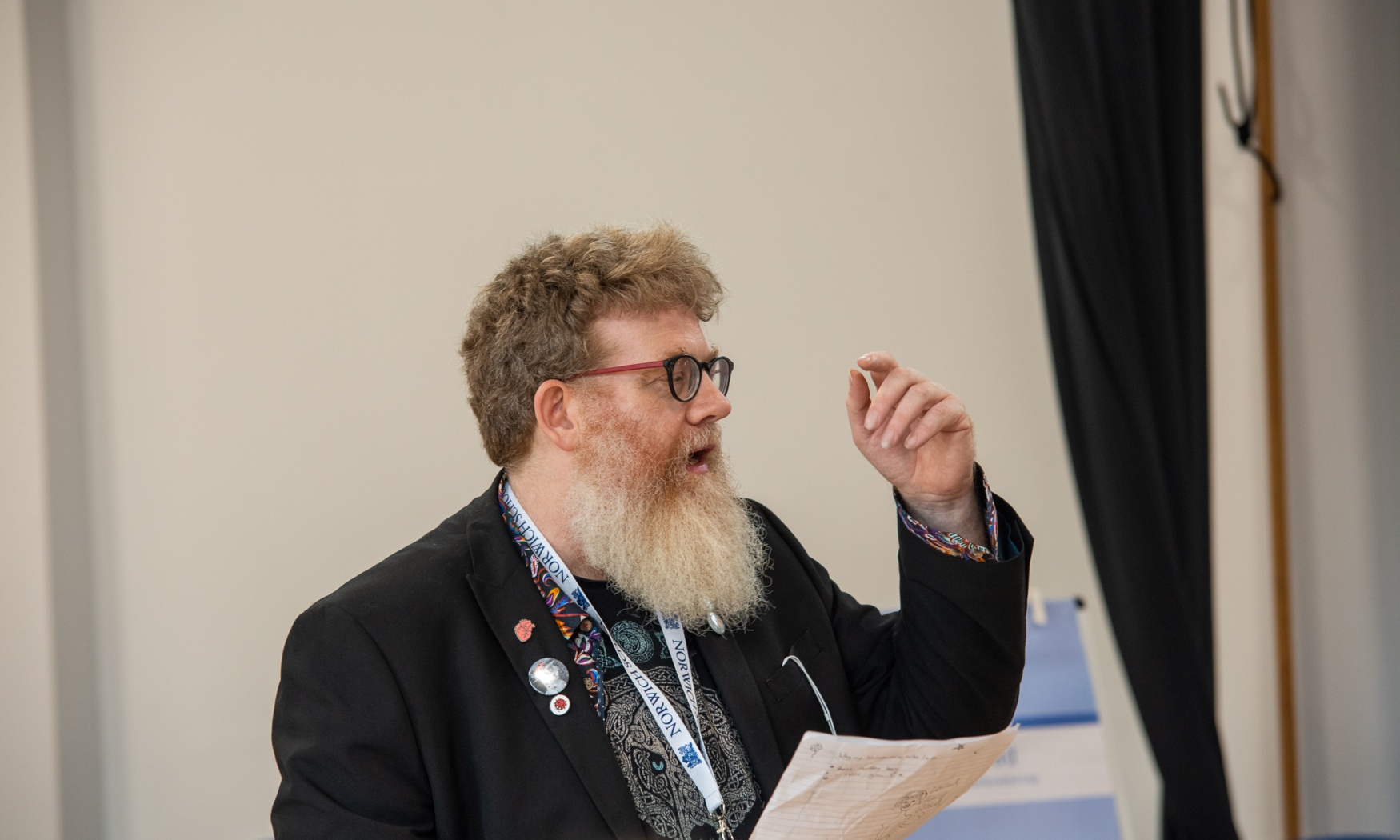 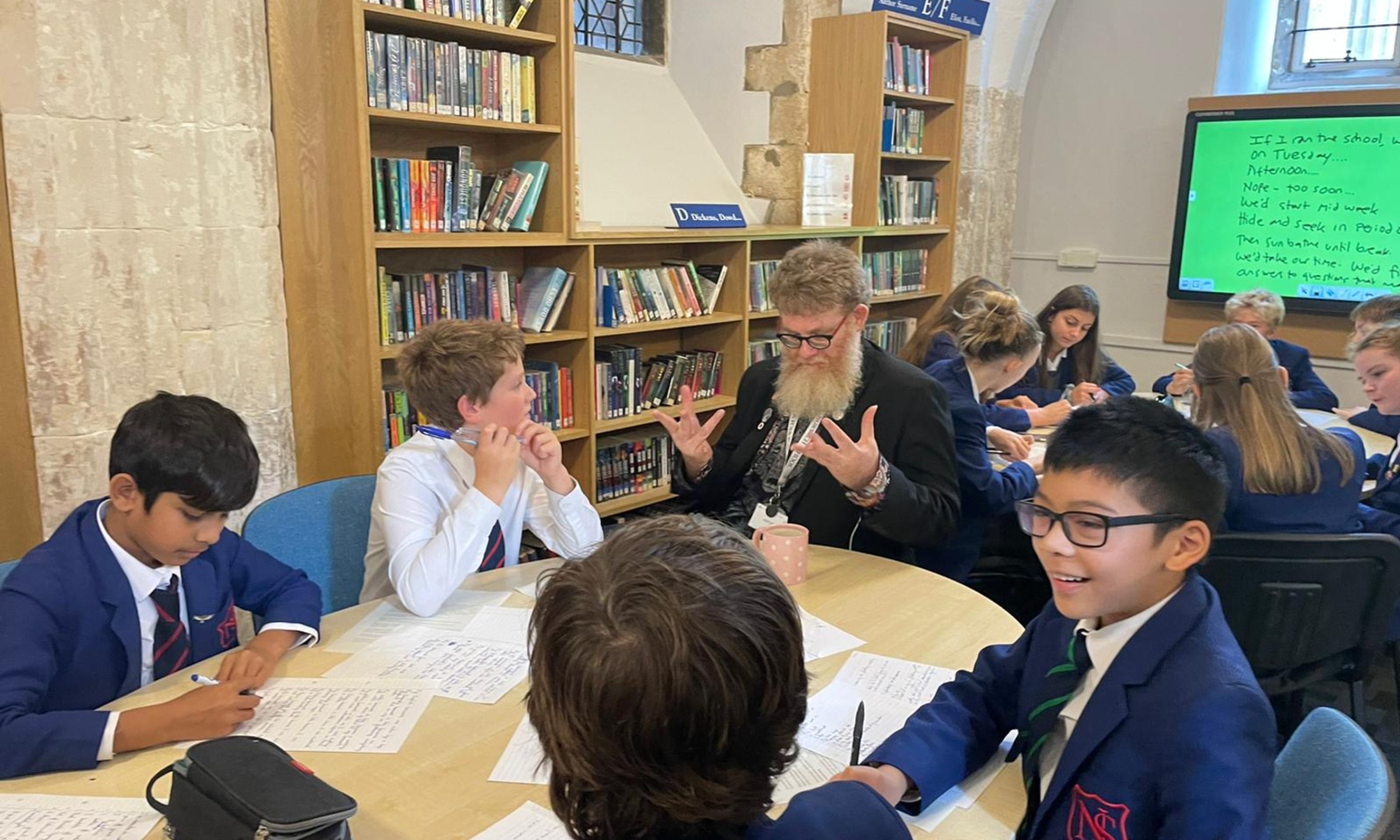 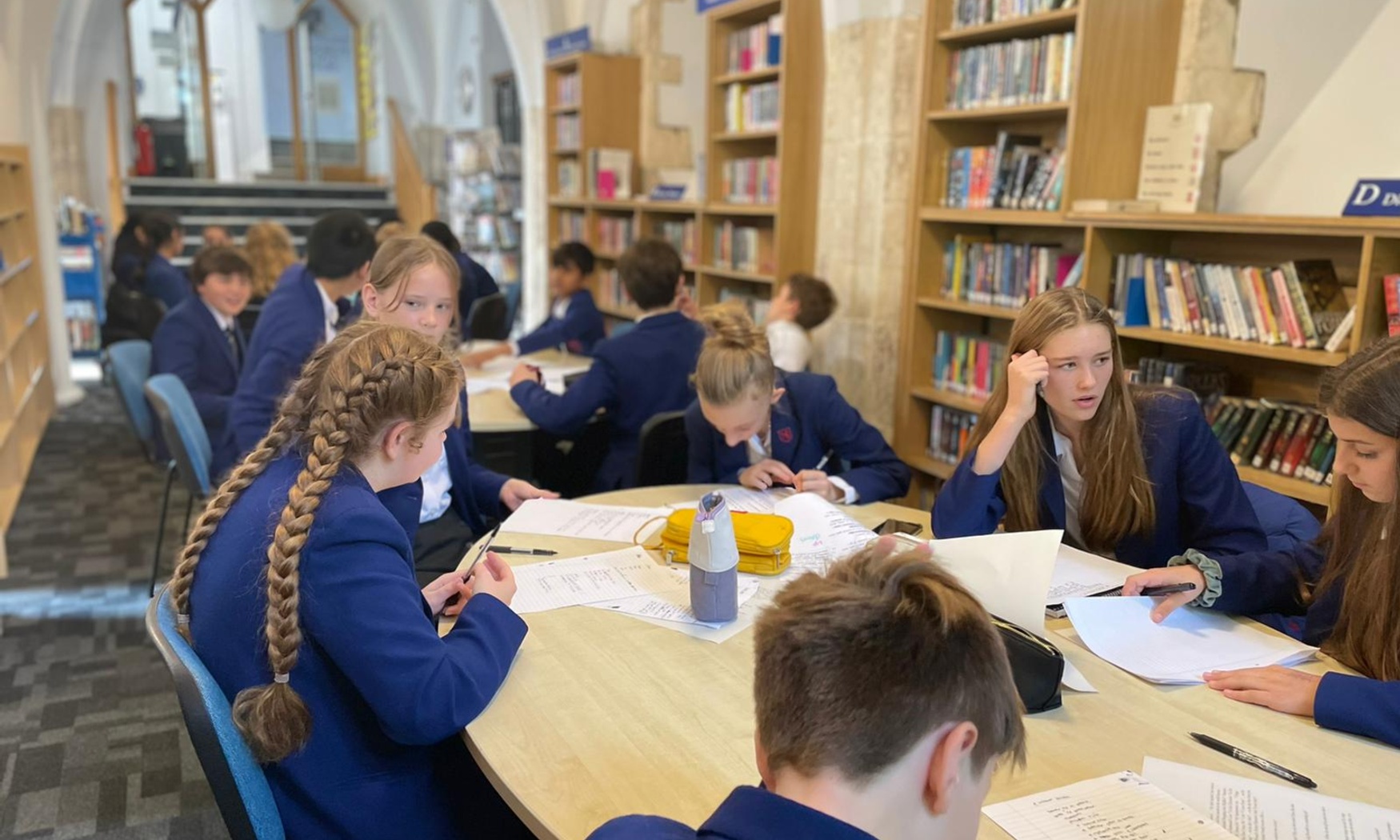 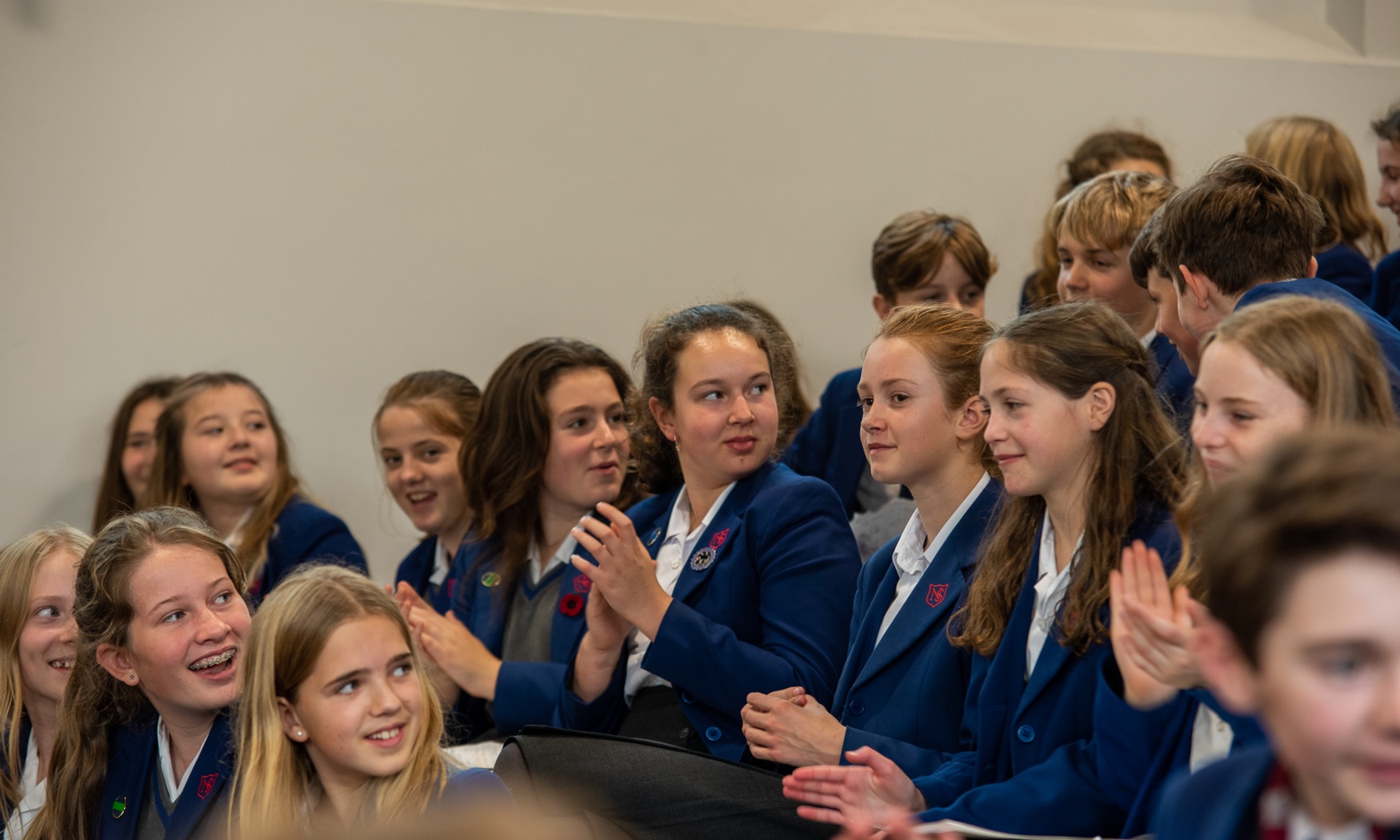 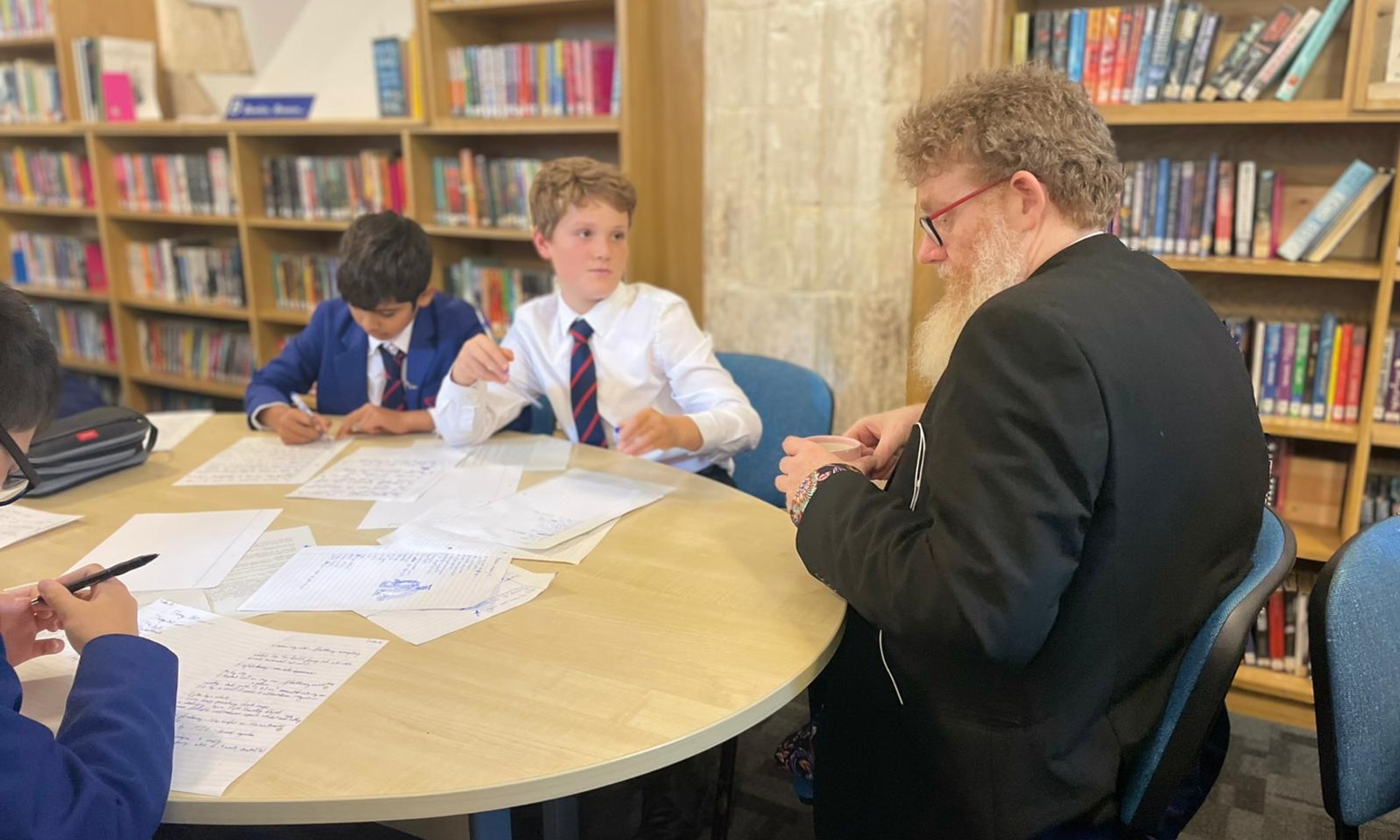 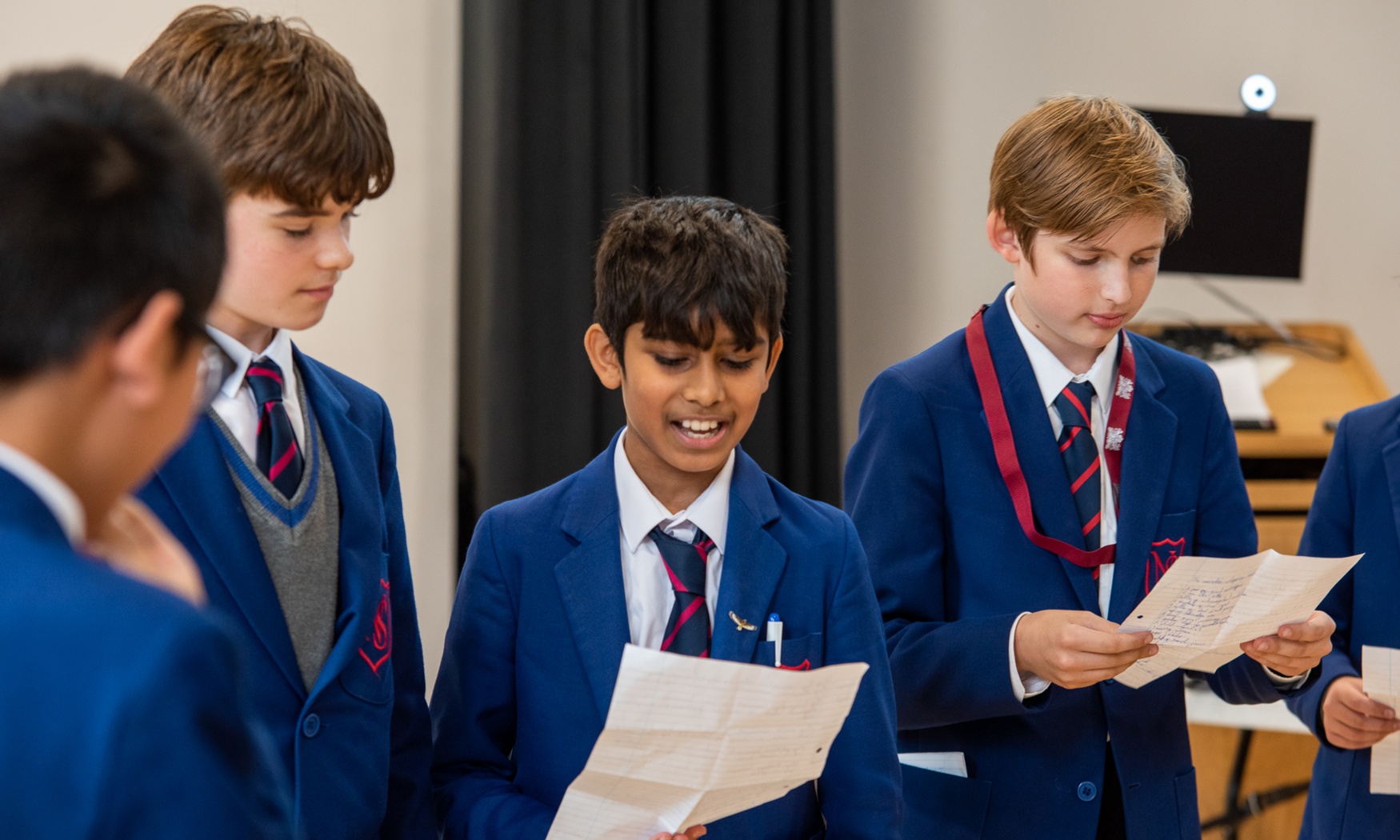 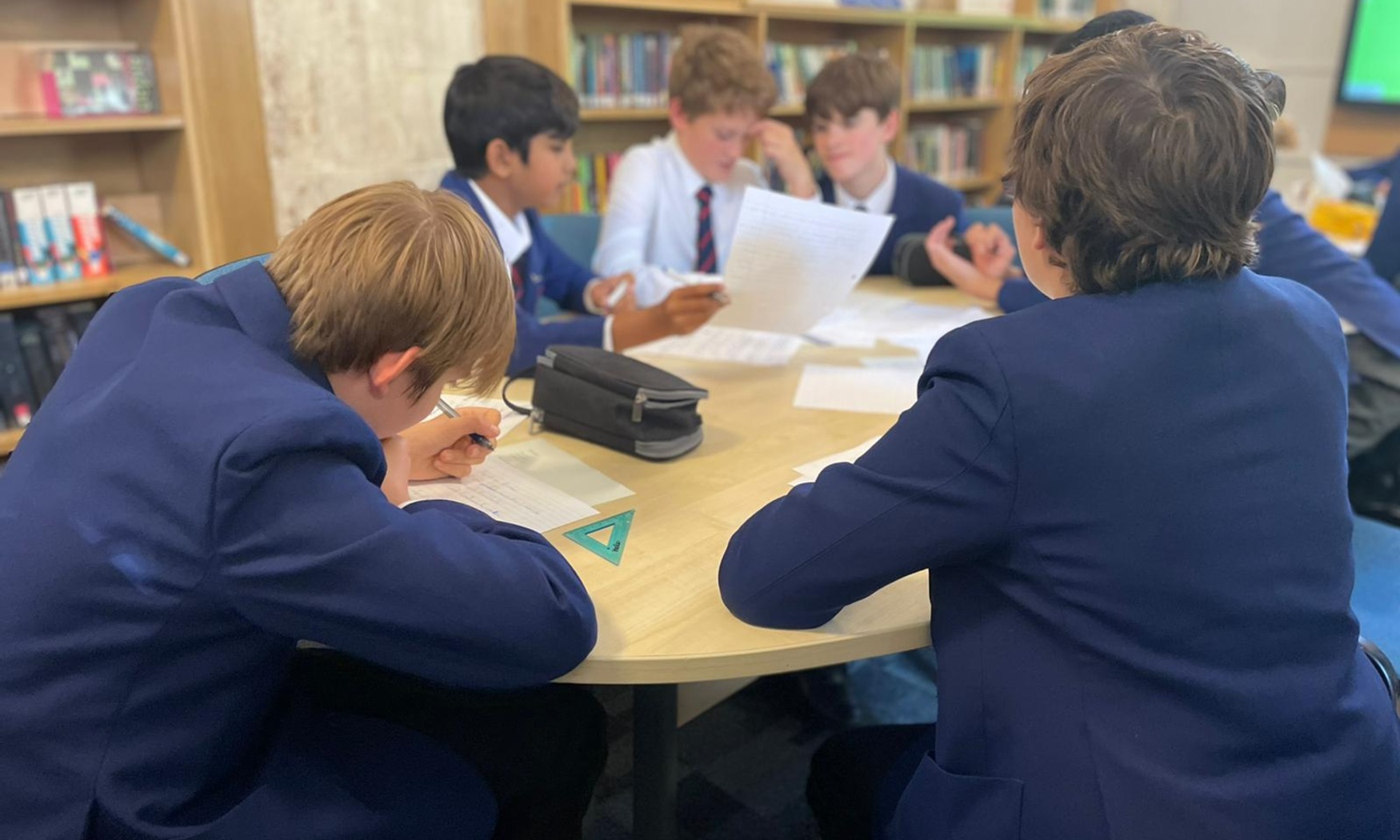 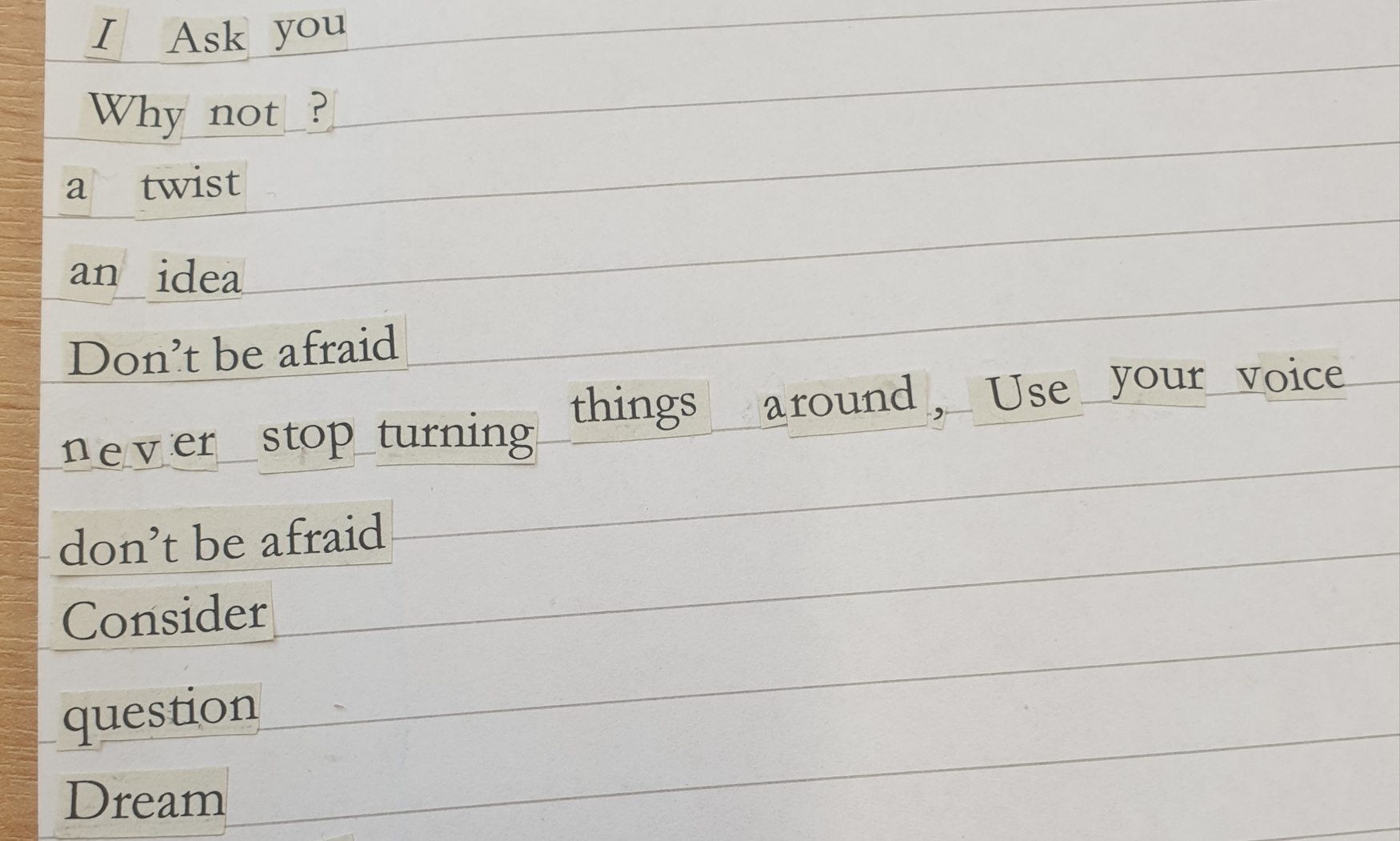