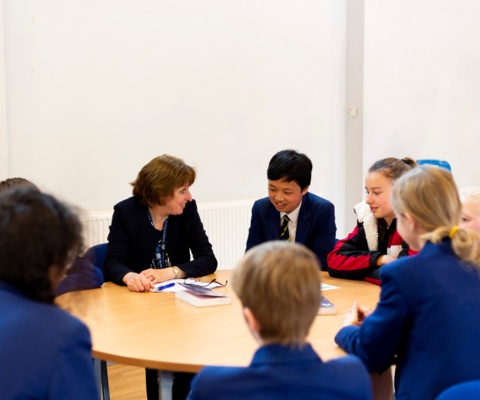 Upper 4 met on Friday 14 June for their annual Carnegie book award Shadowing event. The Carnegie Children's Book Awards are the UK's oldest and most prestigious children's book awards, judged solely by librarians. The Shadowing project is an opportunity for school children to take part in the awards, by shadowing the judging process and reviewing each shortlisted book.

To mark the event, whole Upper year group gathered in the Blake Studio and started by writing on the “graffiti wall” – giving them the opportunity to express their thoughts about the books in the style of a succinct comment on the cover of a book.

Pupils broke up into eight discussion groups – one for each book - and there was lively debate in all groups – about character, plot and setting, as well as pacing of the story and the styles used. Three of this year’s shortlisted books were written in free verse which proved popular and attracted large numbers of pupils.

Every pupil had the chance to talk about two books. Lily Nguyen, Amelia Braidwood and Grace Yeo, three Lower 4 pupils from the Library’s Reading Group, who had read the required number of books and also joined in the discussion, finding they had plenty to say alongside the Upper 4s.

At the end pupils voted for their favourite – the book that they felt should win the award. The winner by a clear margin was Rebound by Kwame Alexander. Set in 1988, Rebound is a stunning coming-of-age novel in verse about basketball, family and staying true to yourself.

All eight shortlisted books are available to read and borrow from the Undercroft Library. 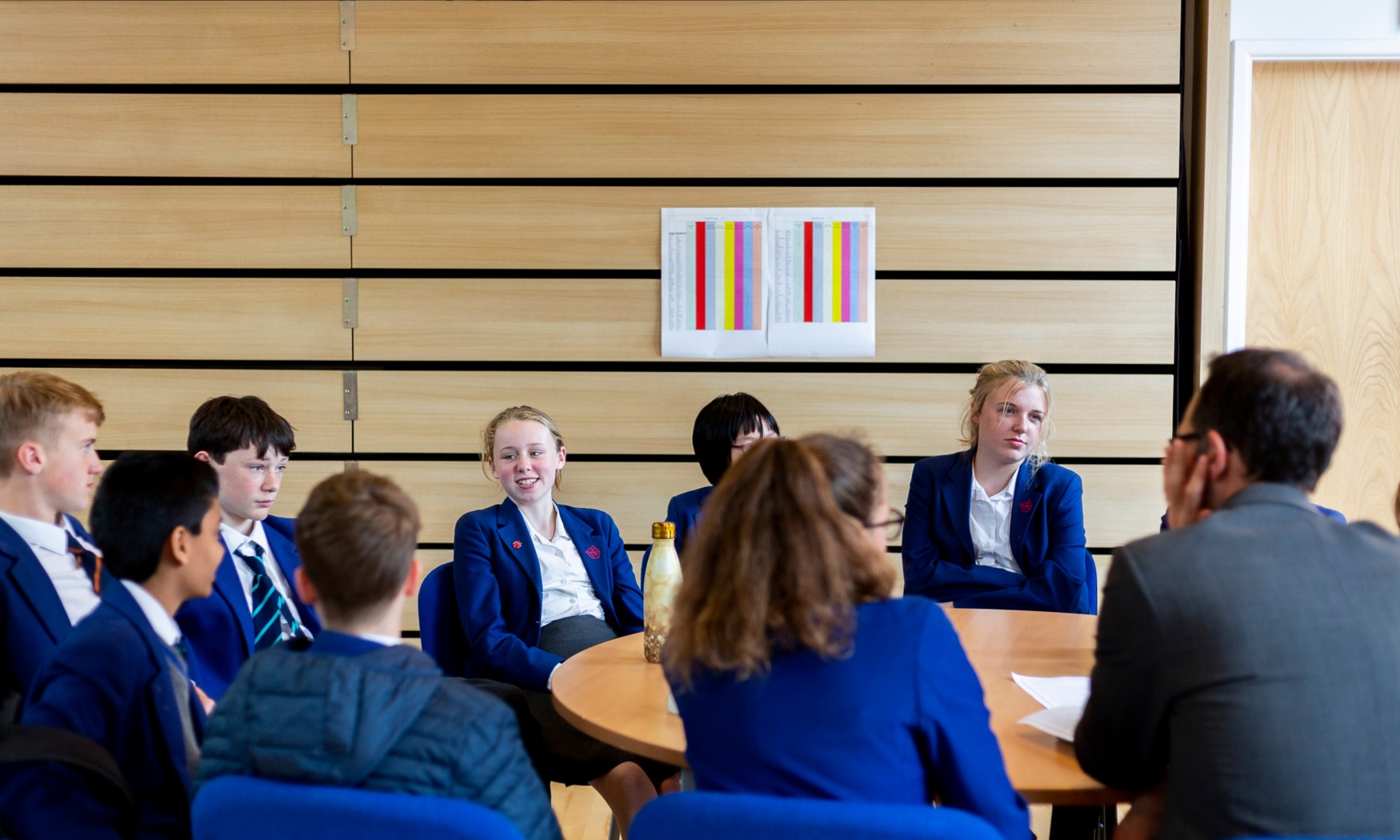 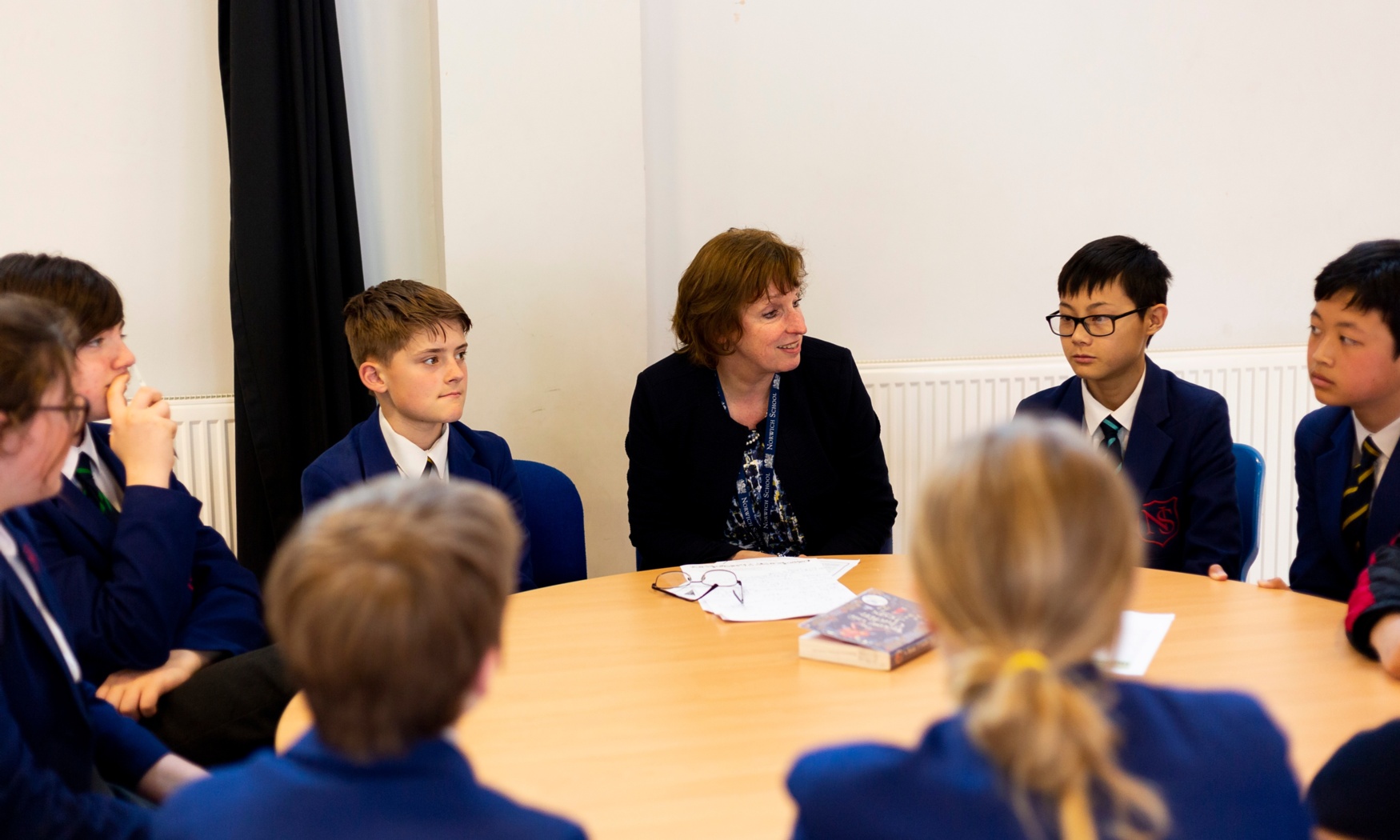 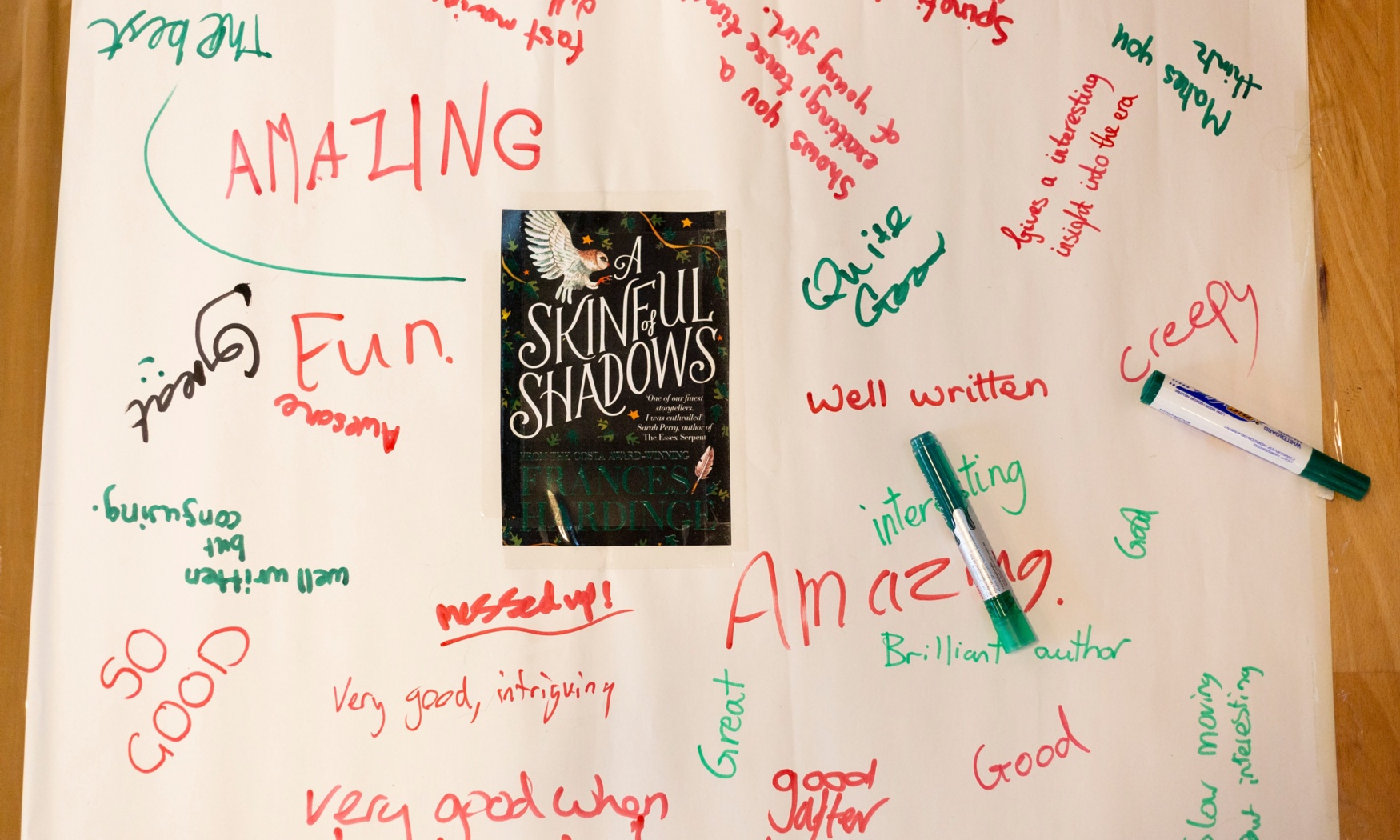 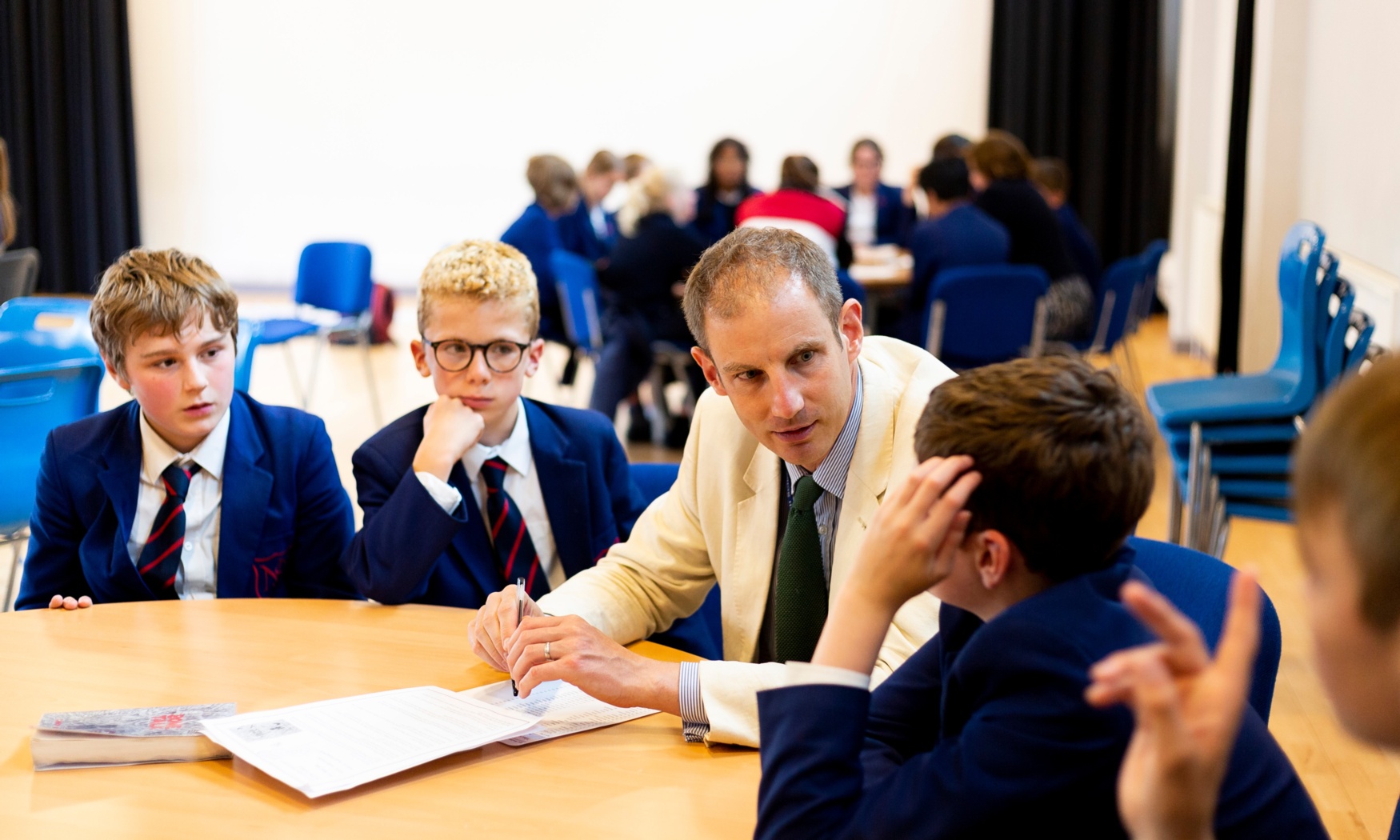 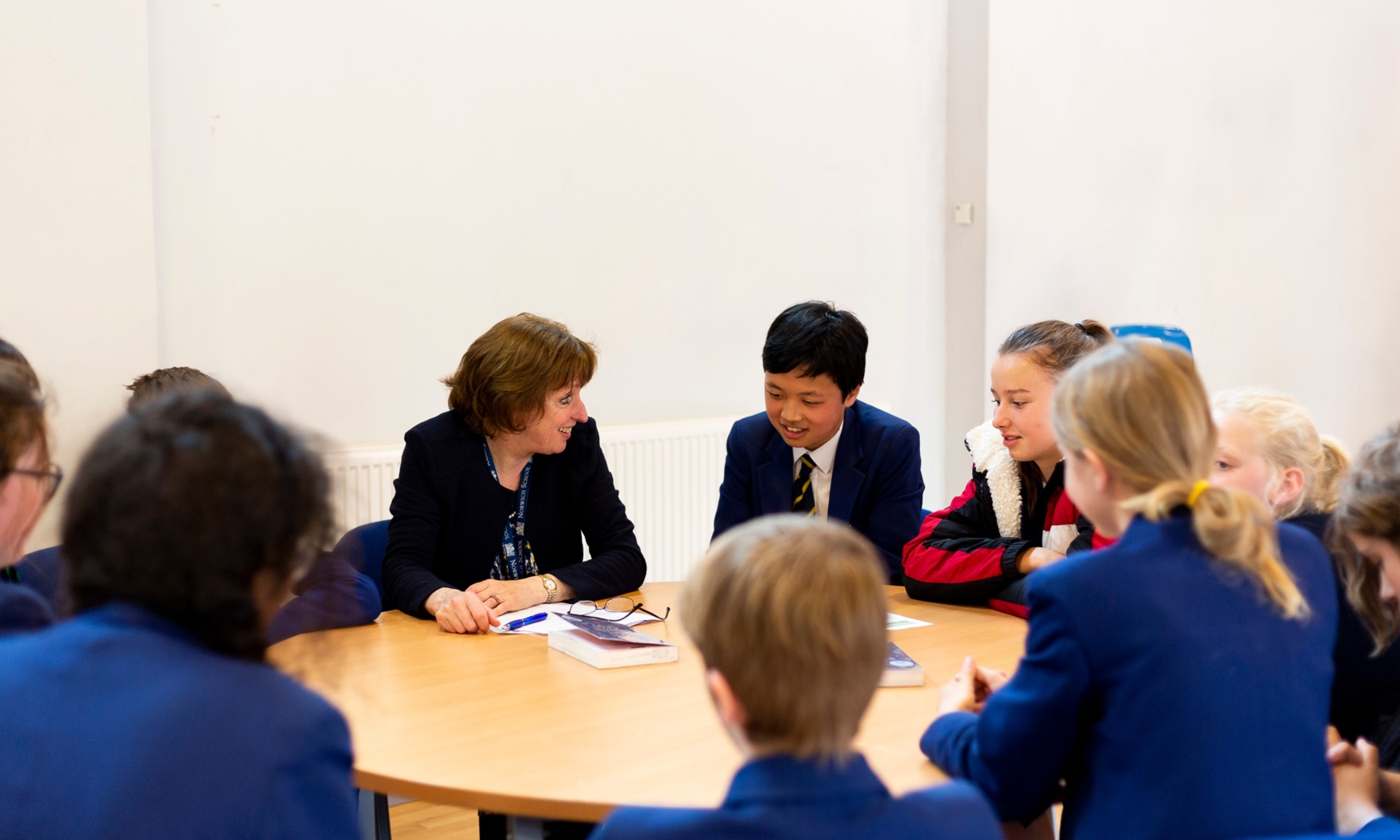 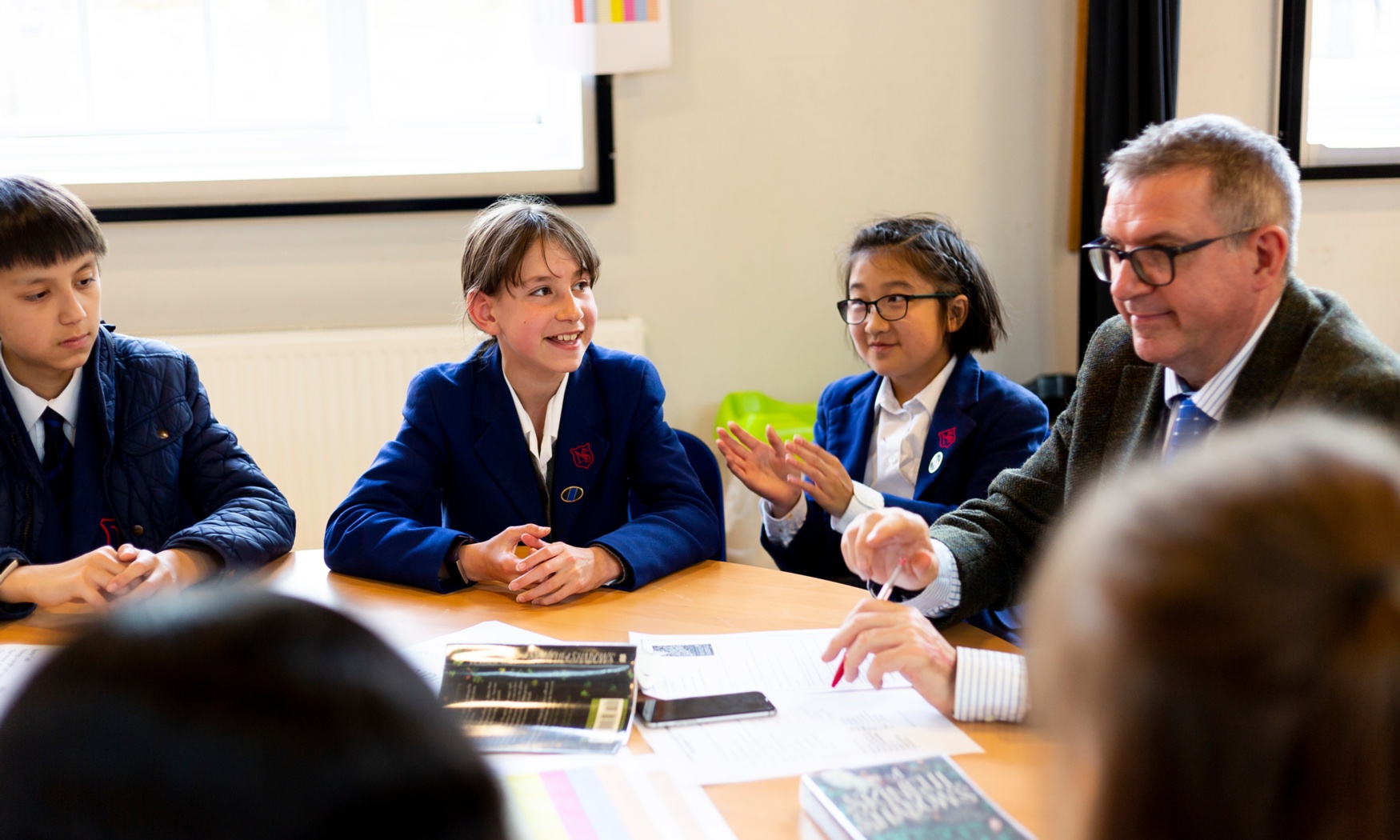