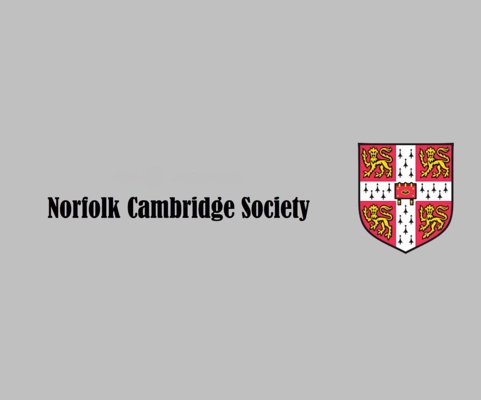 Many congratulations to three U6 pupils on their recent success in winning awards from the Norfolk Cambridge Society. This prestigious award scheme is an annual essay competition open to all Year 13 pupils in Norfolk who have been awarded a conditional offer to study at Cambridge University.

Benjy Tremelling, intending to study at Robinson College, won a top award for his essay on archaeology, inspired by his field work at the Anglo-Saxon cereal processing complex in Sedgeford, Norfolk; Karthik Prabhu, intending to study at Gonville and Caius College, also won a top award for his essay on what motivates him to study medicine following him witnessing his grandfather suffer a stroke; Head of School, Millie Clark, who has been offered a place to read Music at Queens’ College, won a runners-up prize for her essay on music being at the centre of what it means to be human.

All three essays were well received by the judging panel and resulted in each being shortlisted for interview. A distinguished panel gave them the opportunity to articulate and defend their submission and resulted in these awards.

These awards come with grants of up to £500, generously funded by the Norfolk Cambridge Society. Norwich School has been the host site for their popular lectures, with the twelfth lecture in the series to be held from 6.30pm on Thursday 21st April in the Blake Studio at Norwich School. The topic will be “The British Constitution – its Strengths, Weaknesses and Risks” and the distinguished speaker will be Michael Kenny, Professor of Public Policy at the University of Cambridge. Entry is open to all and tickets are available from geoffreyjnsmart@gmail.com.

We wish all three scholars well with their studies over coming months and with their future academic journeys.