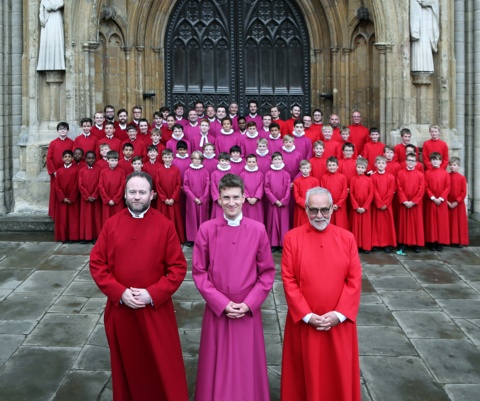 On Thursday 23rd May, the Cathedral Choirs of Norwich, Ely and Peterborough came together for a special concert in this year’s Norfolk and Norwich Festival. It is the first time in more than two decades that the three choirs have joined together.

The concert was given as a regional celebration of the centenary of the Choir Schools’ Association, which exists to support the work of choir schools up and down the country and to champion the benefits of singing in education.

The performance marked two other musical centenaries, namely the death of the composer Hubert Parry and the birth of Leonard Bernstein. The programme opened with Parry’s great Coronation anthem ‘I was glad’, and concluded with his setting of John Milton’s ode ‘Blest pair of Sirens’, and included works by Parry’s pupils Holst, Ireland and Vaughan Williams. Bernstein’s ‘Chichester Psalms’ were performed alongside a work commissioned specially for the concert by former BBC Young Composer of the Year, Alex Woolf.

The choristers had rehearsed in Ely the week prior to the concert, when there was also an opportunity for a friendly cricket tournament! The concert received a rapturous reception from the audience which filled the nave of Norwich Cathedral. 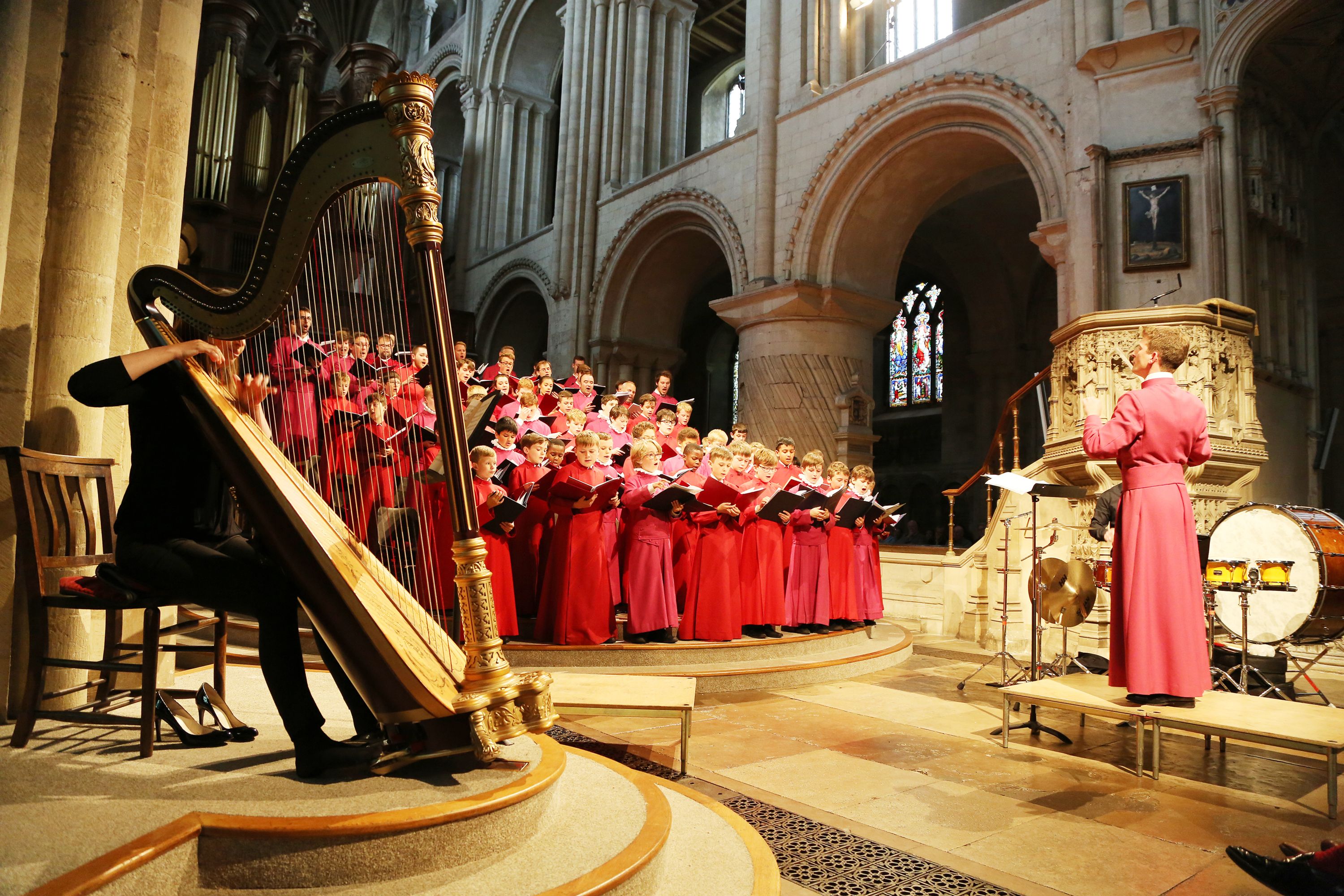 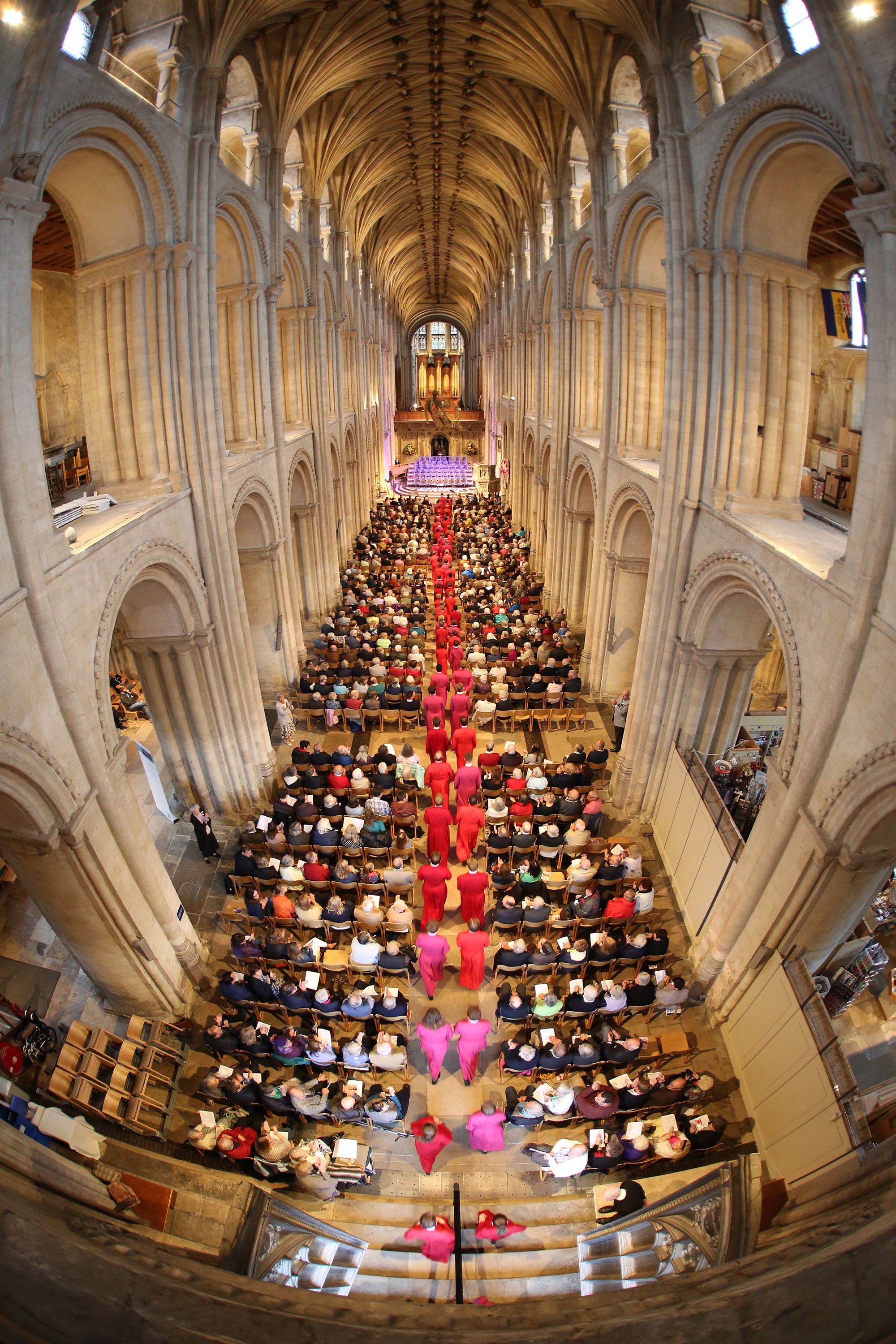 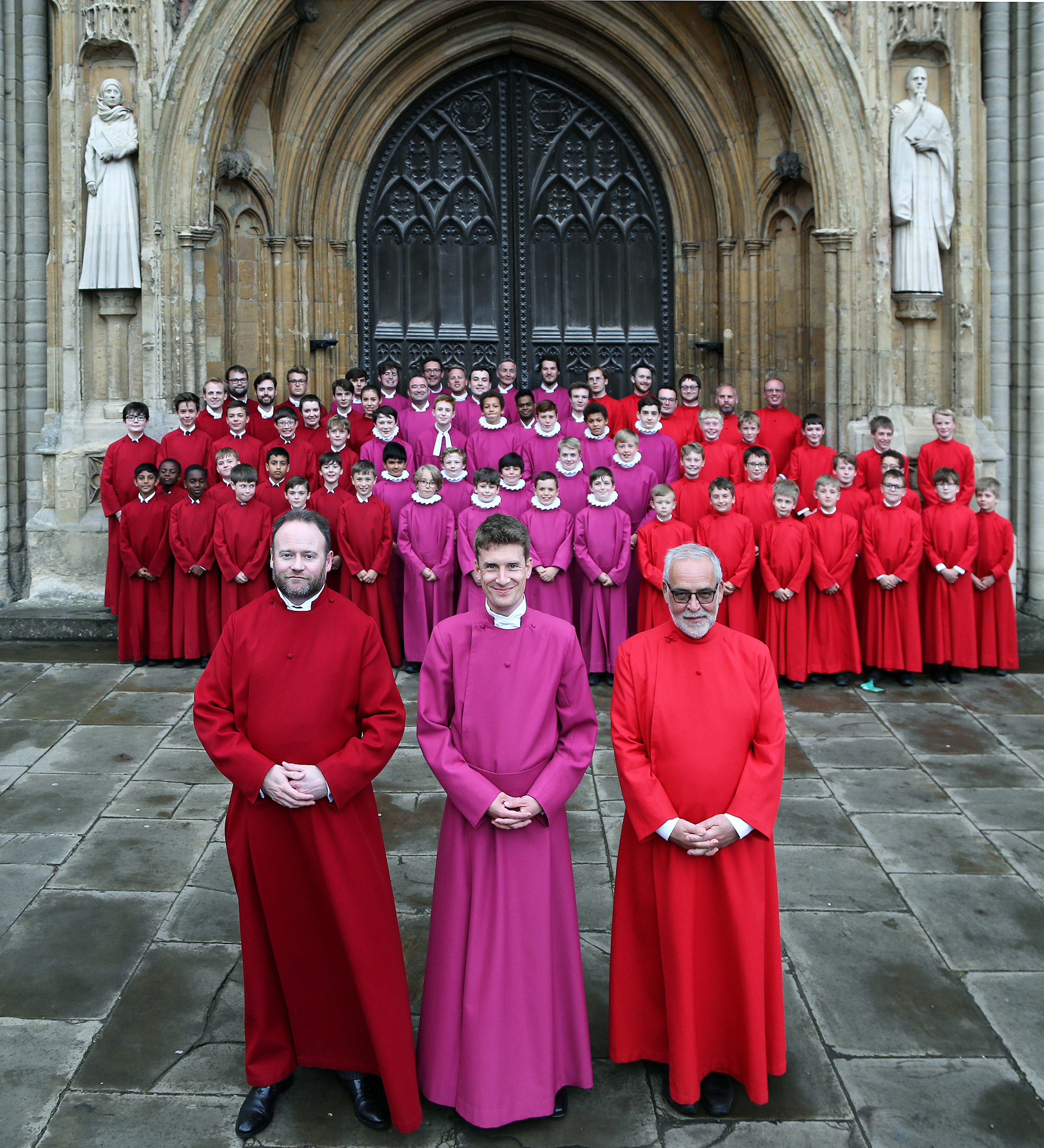 All photographs by Paul Hurst.