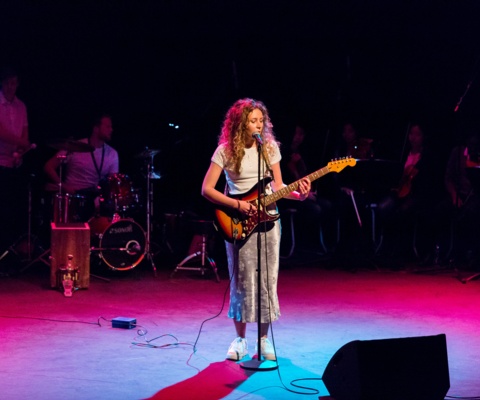 Juliette, who left the school with her A Levels this summer, was visited by the BBC Norfolk team in her home village of Sloley, Norfolk.

In the interview, which was featured on the Jack Jay Coast Show, Juliette speaks about how she draws inspiration for her songs from the surrounding landscape and nature. She talks about her love of music and describes how she has been playing and writing music for many years. She also plays some of her original songs.

You can hear the full feature here: https://www.mixcloud.com/E23Radio/talented-singer-songwriter-juliette-kelly-on-17-19-interviewed-on-bbc-radio-norfolk/

The interview comes after tracks of Juliette’s work were submitted to BBC Introducing, which supports unsigned, undiscovered, and under-the-radar UK talent. It is very rare for BBC Introducing to record a feature from someone’s home, so this is an exceptional testament to Juliette’s talent.

Her work has now been passed to other BBC stations around the UK and has already been picked up by a Scottish station, as Juliette now moves to Edinburgh where she will attend university.

Norwich School has had the pleasure of listening to Juliette sing at many different school events over the past two years, from assemblies in the Cathedral to events such as Unplugged and Unsigned, which showcase musical talent from across the school community. Head Master Steffan Griffiths comments: “Juliette is a special talent and we very much hope that her music will take her in exciting directions from this point.” 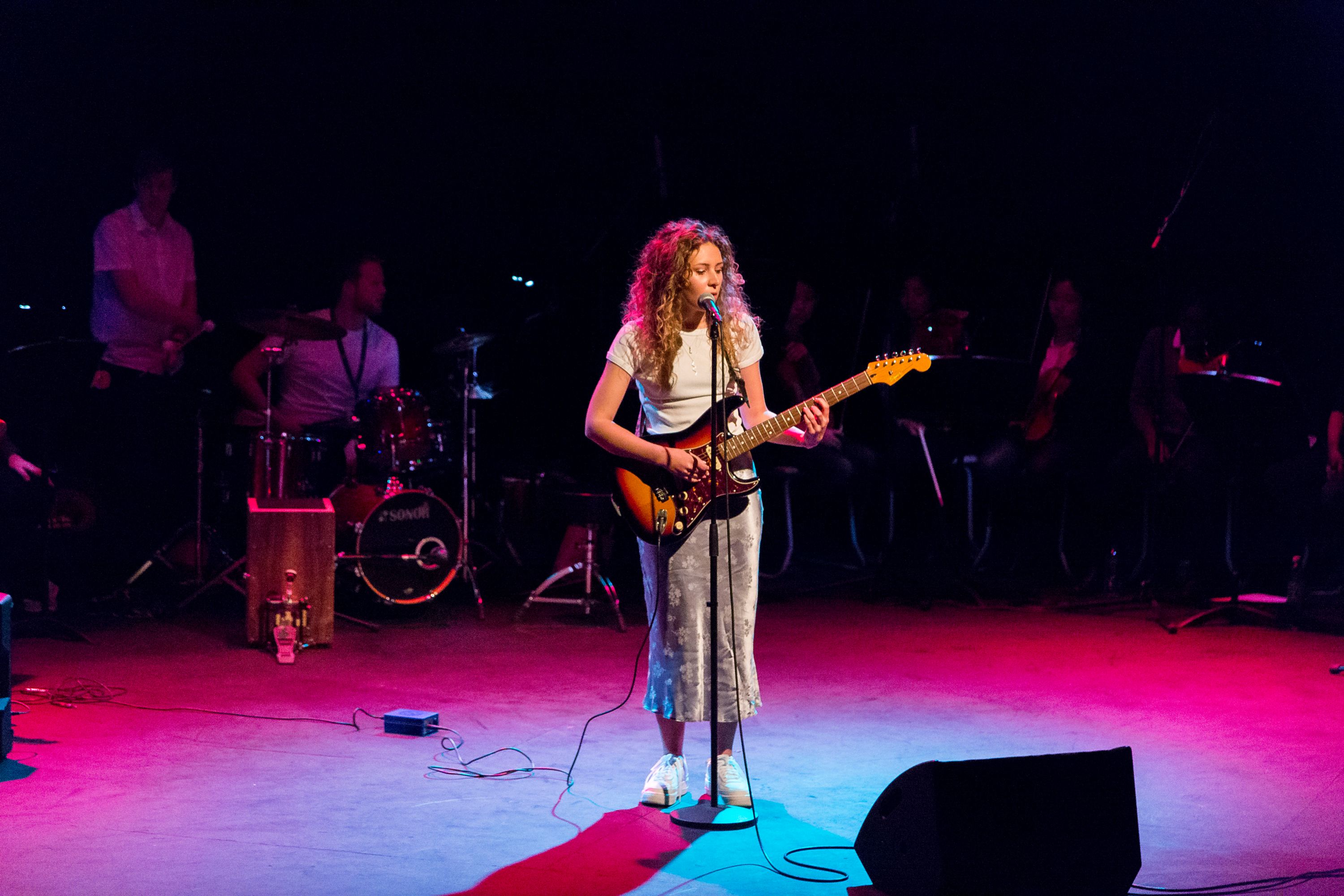