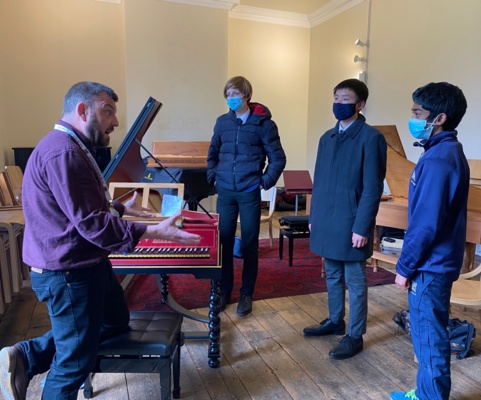 Our music scholars were lucky enough to attend a Harpsichord workshop by Steven Devine. Steven enjoys a busy career as a music director and keyboard player working with some of the finest musicians. He is the Principal Keyboard Player with the Orchestra of the Age of Enlightenment and also the principal keyboard player for The Gonzaga Band, Classical Opera (The Mozartists) and performs regularly with many other groups around Europe. He has recorded over thirty discs with other artists and ensembles and made six solo recordings.

Earlier in the month, he visited the school to host a Harpsichord workshop, which was attended by our music scholars.

Upper 5 pupil Adam Chillingworth, has written about the workshop below:

'I had been looking forward to Steven's visit for months, as it had been postponed several times due to lockdowns, and finally being able to meet him was extremely exciting. We worked first on the harpsichord technique and how that differs from other keyboard instruments' techniques, before moving onto repertoire - the Prelude to Bach's English Suite No. 3 - and musical elements of Baroque music and interpretation. Steven's knowledge and enthusiasm were hugely inspiring, and it was fantastic to be able to play not just one of his German harpsichords, but also a German clavichord - an instrument that turned out to be rather difficult to play thanks to the many sensitivities of its action and the touch required. I hope to be able to work with him in the future through individual lessons and coaching.' 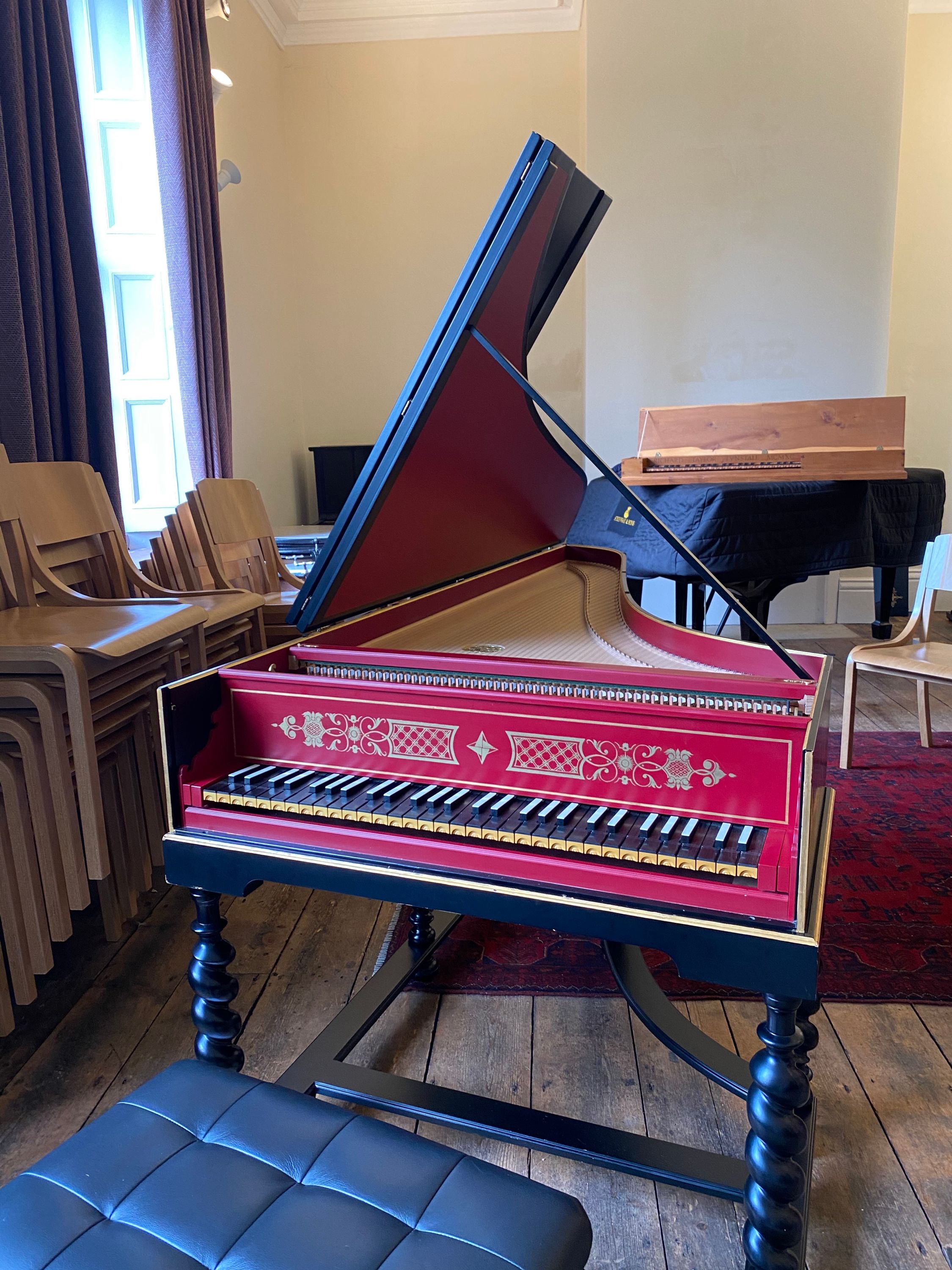