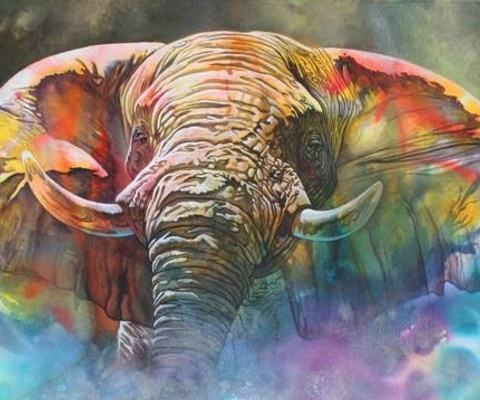 'Sketch for Survival' Exhibition to open in Crypt Gallery

Sketch for Survival, organised by Happisburgh-based conservation charity Explorers Against Extinction, returns to the Crypt Gallery at Norwich School from Thursday 16th September.

The art initiative, which raises awareness about conservation issues including the illegal wildlife trade and the impact of climate change on biodiversity, is now in its fifth year.

To date, the annual online auction of art and photography by the charity has also raised over $250,000 USD directly for frontline conservation projects. This year Explorers Against Extinction is supporting 21 small projects impacted by the collapse of ecotourism as a result of the global pandemic. These projects cover all seven continents and range from the forest to the ocean.

The exhibition will provide an exclusive preview of the much-anticipated 2021 collection before visiting COP26 - the 26th UN Climate Change Conference being held in Glasgow, followed by a fortnight at gallery@oxo on London's South Bank in November.

All the species featured in the Sketch for Survival collection are listed on the International Union for the Conservation of Nature (IUCN) Red List – the world’s most comprehensive information source on the global conservation status of animals, fungi, and plant species. Most have a categorisation of Vulnerable, Endangered or Critically Endangered which means they face a high risk of extinction in the wild.

Sketches, illustrations and studio artworks range from traditional mediums in oil and watercolour to contemporary street art and mixed media.

The 2021 collection features the work of many well-known award-winning international artists including A.E London, David Rankin, Karryl, Jonathan Truss, Sonny and Frank Pretorious. It also includes artwork by celebrity supporters,  from charity patrons Sir Ranulph Fiennes and Levison Wood to loyal Sketch for Survival contributor the author/actor Stephen Fry. The charity is particularly excited to unveil an artwork donated by Canadian singer/songwriter Joni Mitchell. This is the first artwork that Mitchell, a keen painter,  has donated in more than 25 years. 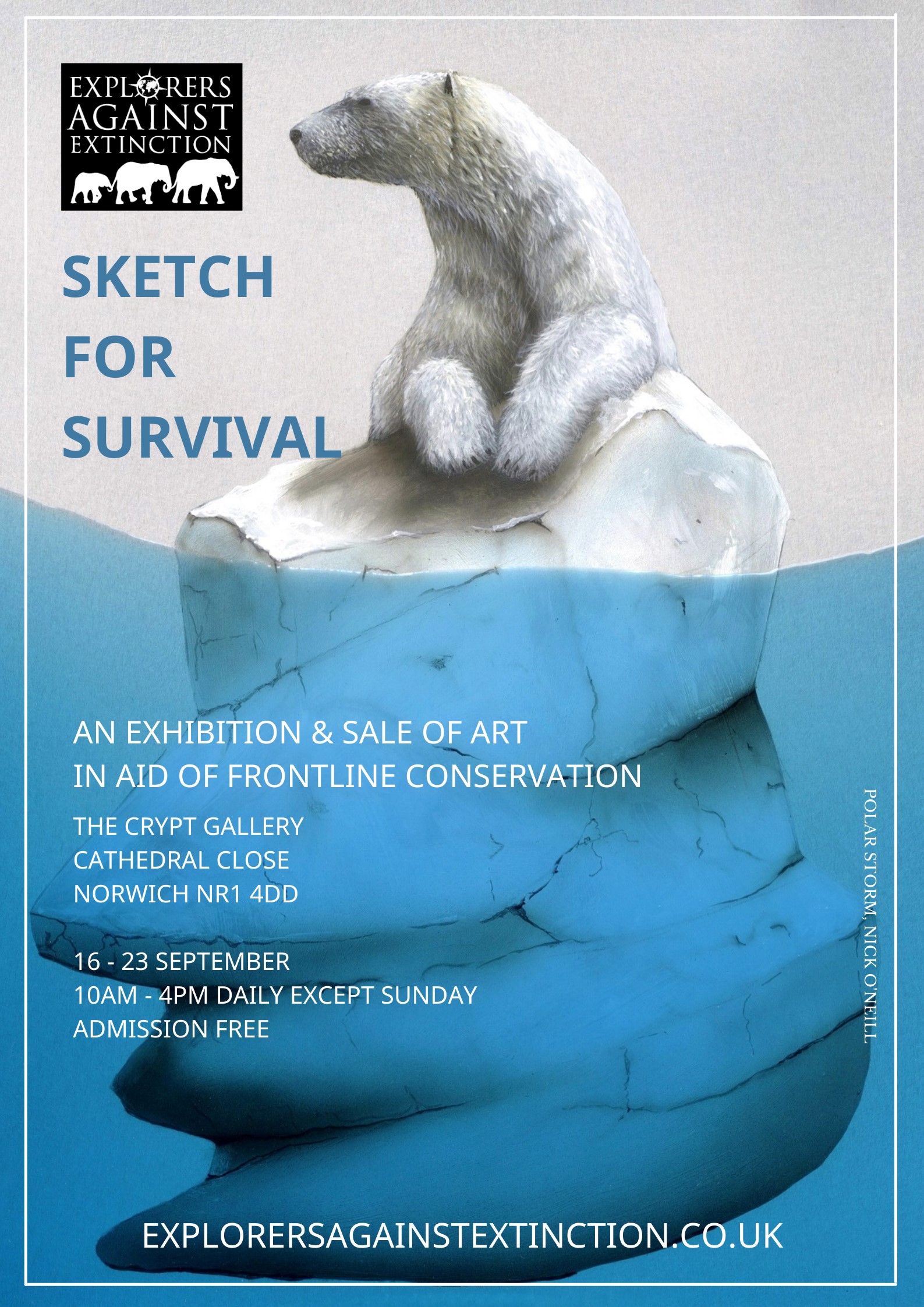