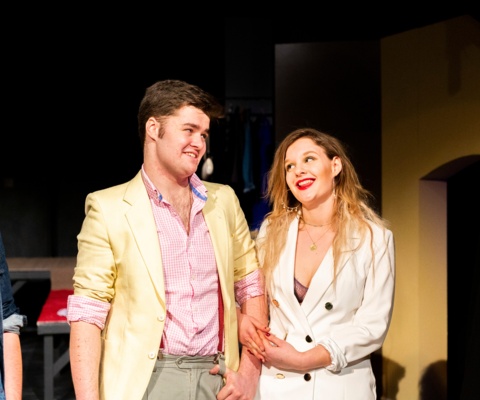 The play was first performed in Scarborough 1986 and was written and directed by Alan Ayckbourn. It then transferred and ran successfully at the National Theatre for several months, with Michael Gambon playing the protagonist Jack McCracken.

It’s a very funny play yet it is a morality play at heart. Ordinary working people, all connected by marriage and blood, are trying to make money in Thatcher’s England. But some of the family exploit the business and get too close to some Italian brothers who operate organised crime.

Jack is a newly appointed company manager of his father in law’s bathroom & kitchen furniture and discovers everyone is indulging in ‘little fiddles on the side’. As a morally upright man he is torn. But he finally succumbs and gets into deep water.

Meanwhile his daughter Sammy gets a visit from a private investigator about a shoplifting incident and his closer family all confess they steal little things here and there.

“As we proceeded through rehearsals pupils discovered some real depth running through the play, that men in the 1980s men were under a particular pressure to conform to the patriarchy and be either very macho or just morally ‘right’. It was a difficult time for both men and women to establish their ground, and even harder for their children to be heard in that noise.

“The characters are funny and real; you cannot judge them or consign any of them to stereotypes, although we recognise each and every one of them.”

Thanks to everyone who contributed to a very successful series of performances. 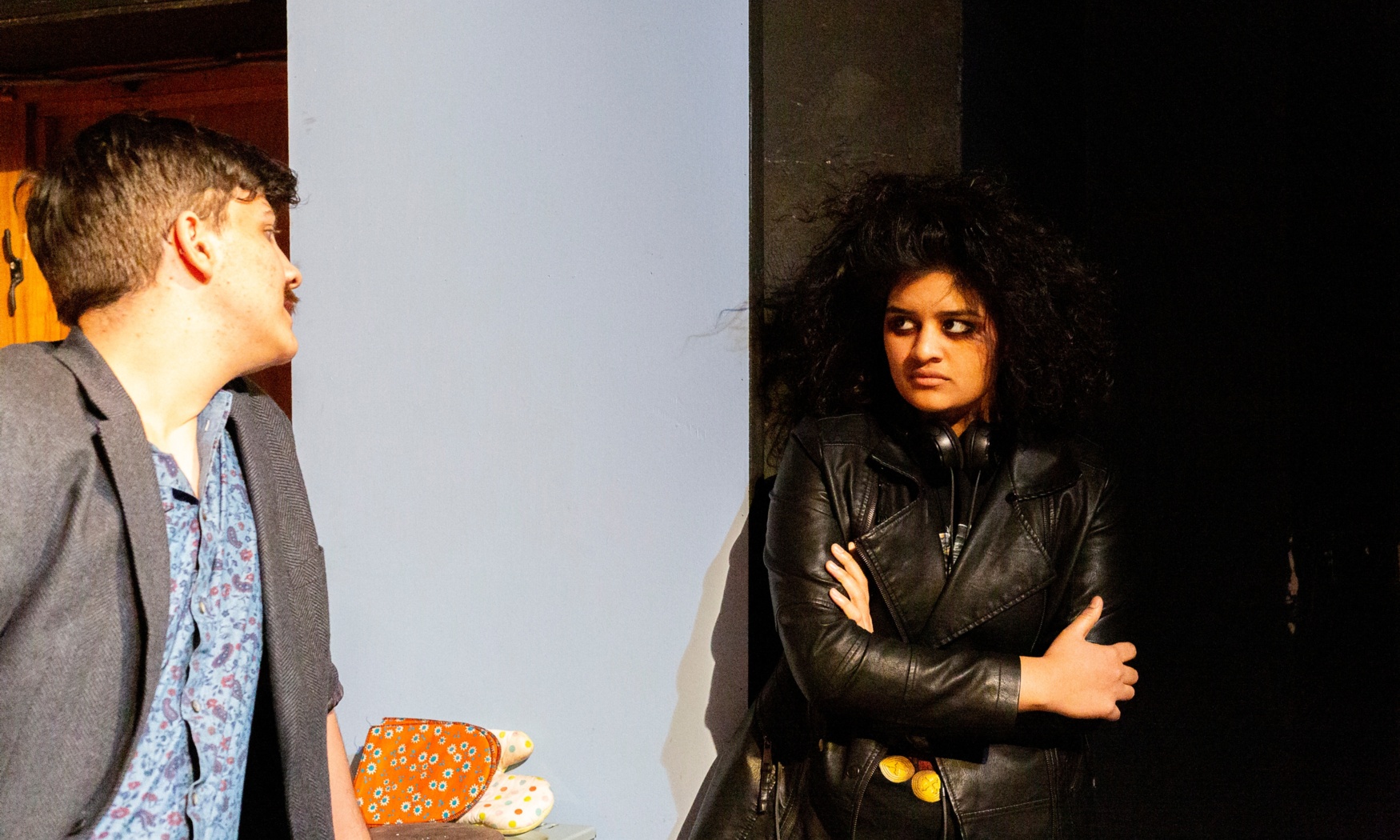 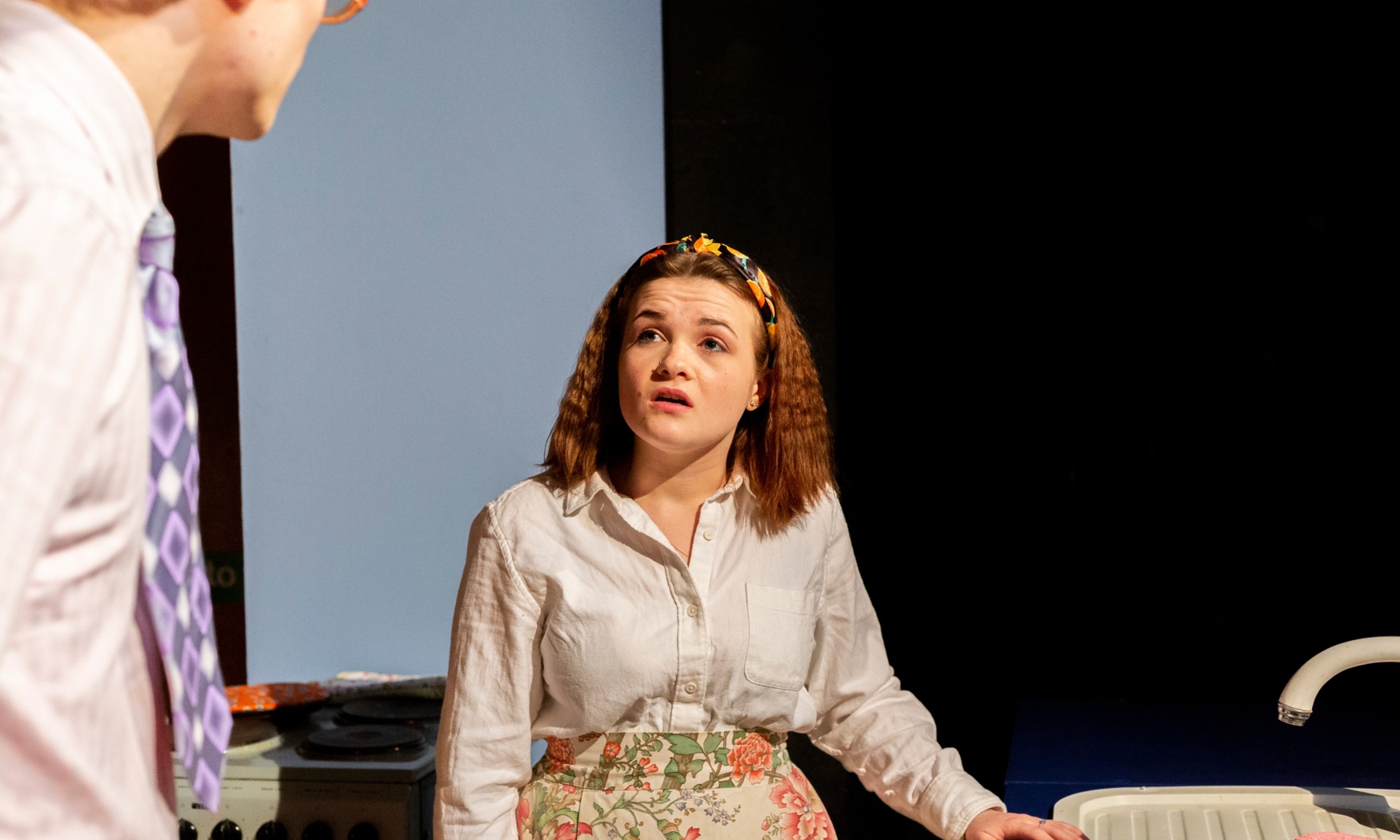 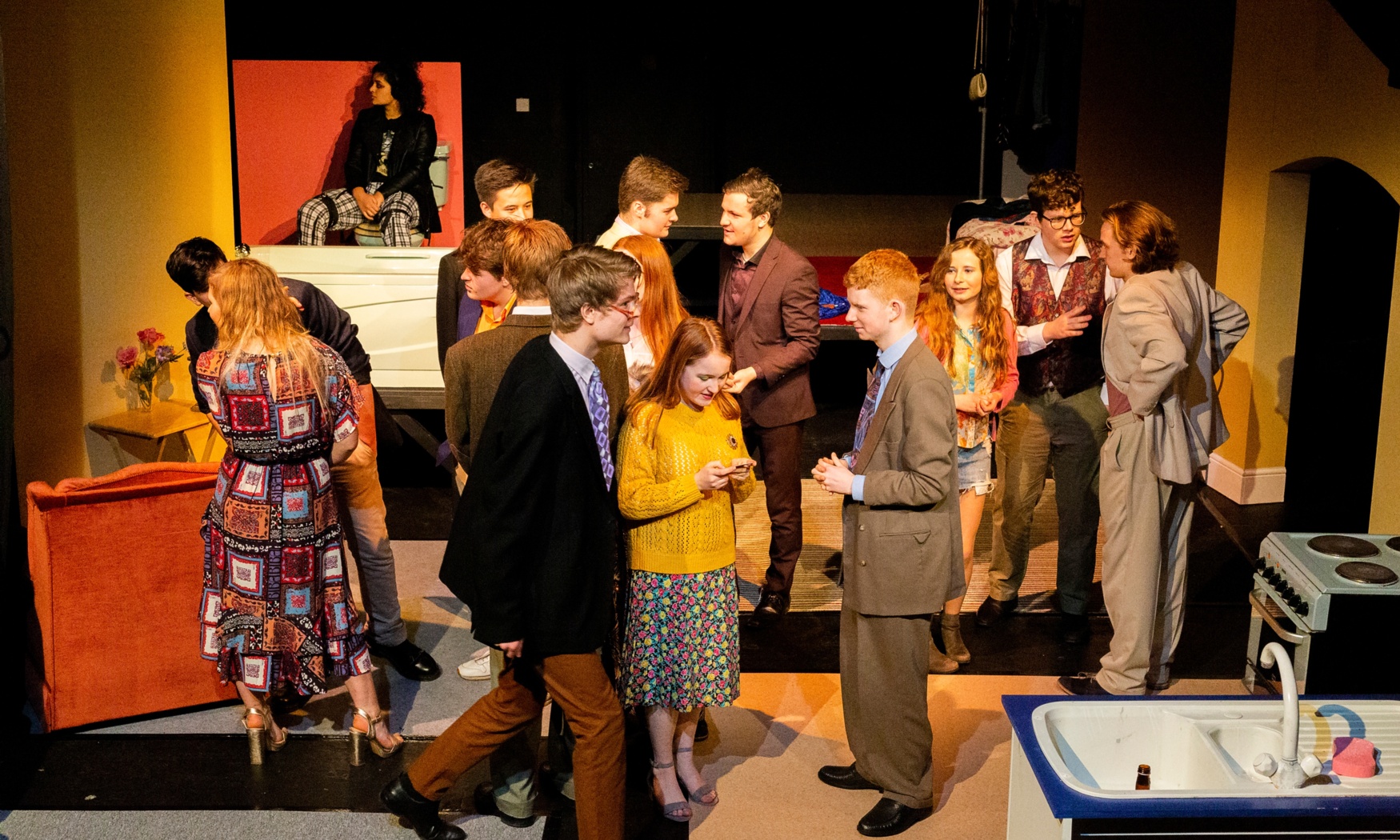 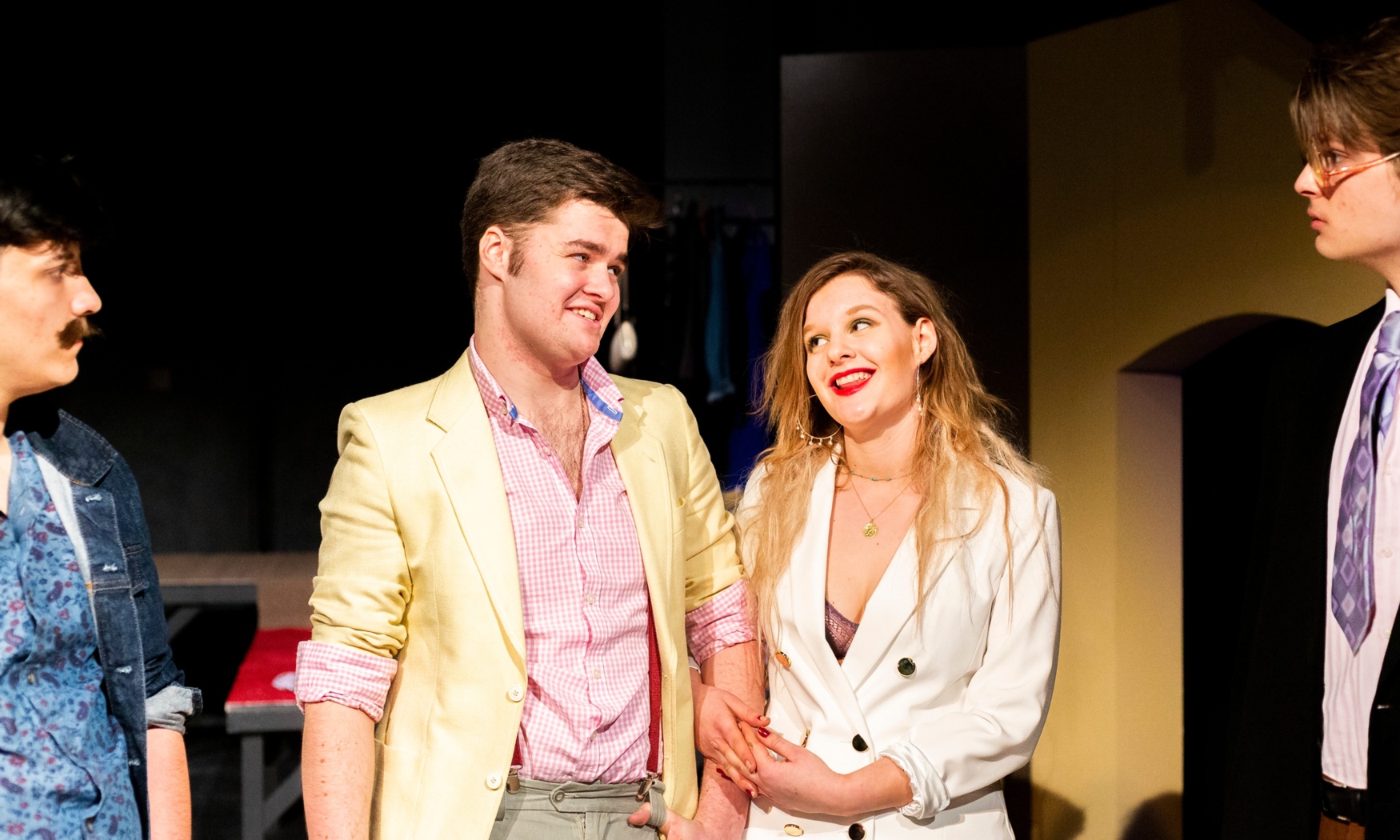