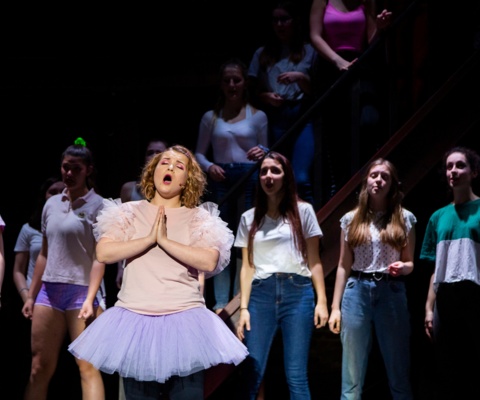 Fame began life as a hugely successful film and six-season TV series. It spawned a generation of teenagers in the 80s lusting after leggings, Lycra and a desire to be able to master the iconic straddle split leap. It was also the inspiration for the founding of the real-life Brit School and the Liverpool Institute for Performing Arts. Fame the Musical followed on from this success with new material and characters.

The audience, at Norwich Playhouse, was invited to join pupils of New York City's High School of Performing Arts from induction day to graduation. Following their highs and lows, as alongside their acting, dancing and music lessons, they learnt how to deal with the more challenging extra-curricular subjects of life and love.

A member of the audience, from the Wednesday evening performance, commented:

"What talent! A great mix of dance, drama and music. It's hard to believe it's a school production!"

Congratulations to all pupils who were part of the musical, from the cast, ensemble, band, crew and behind the scenes production team. 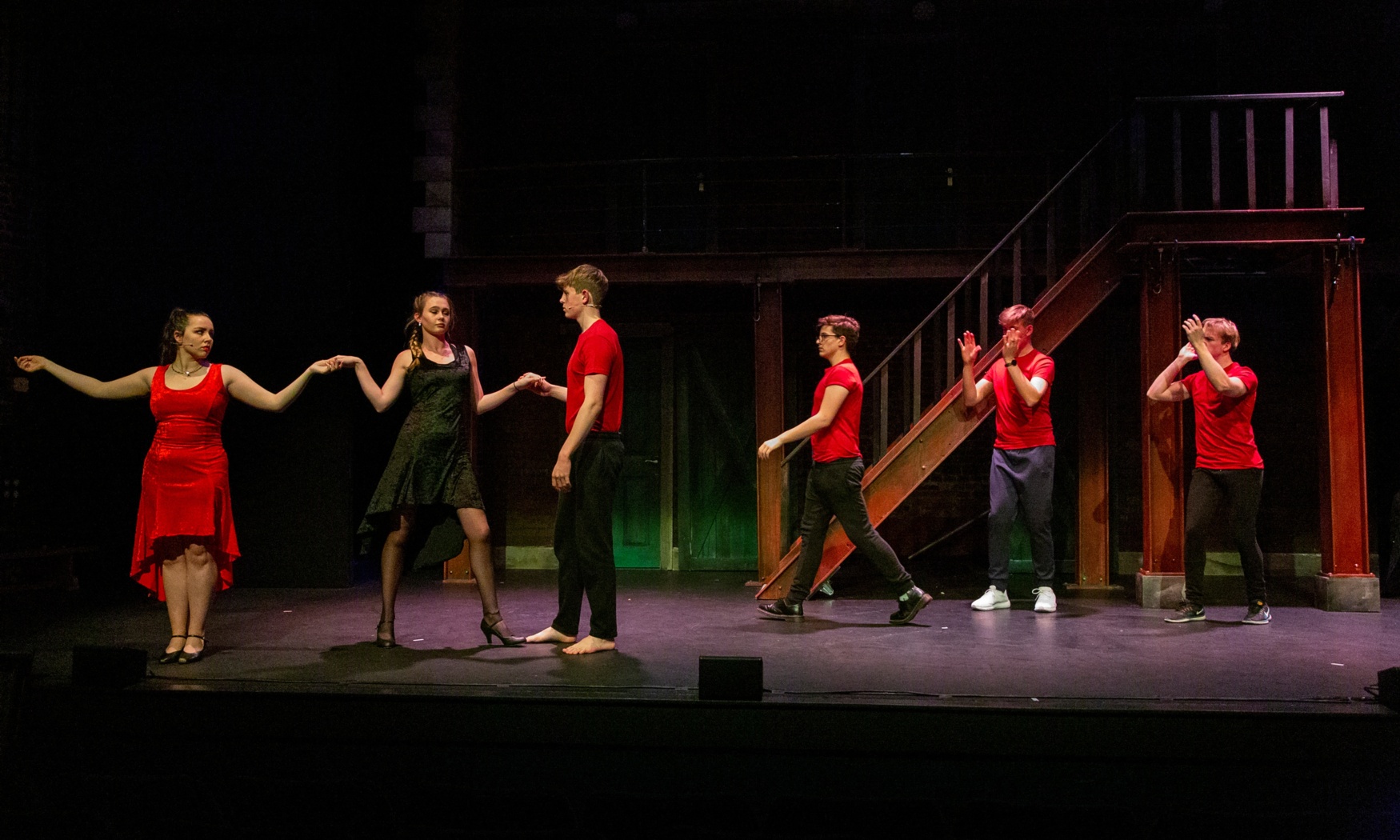 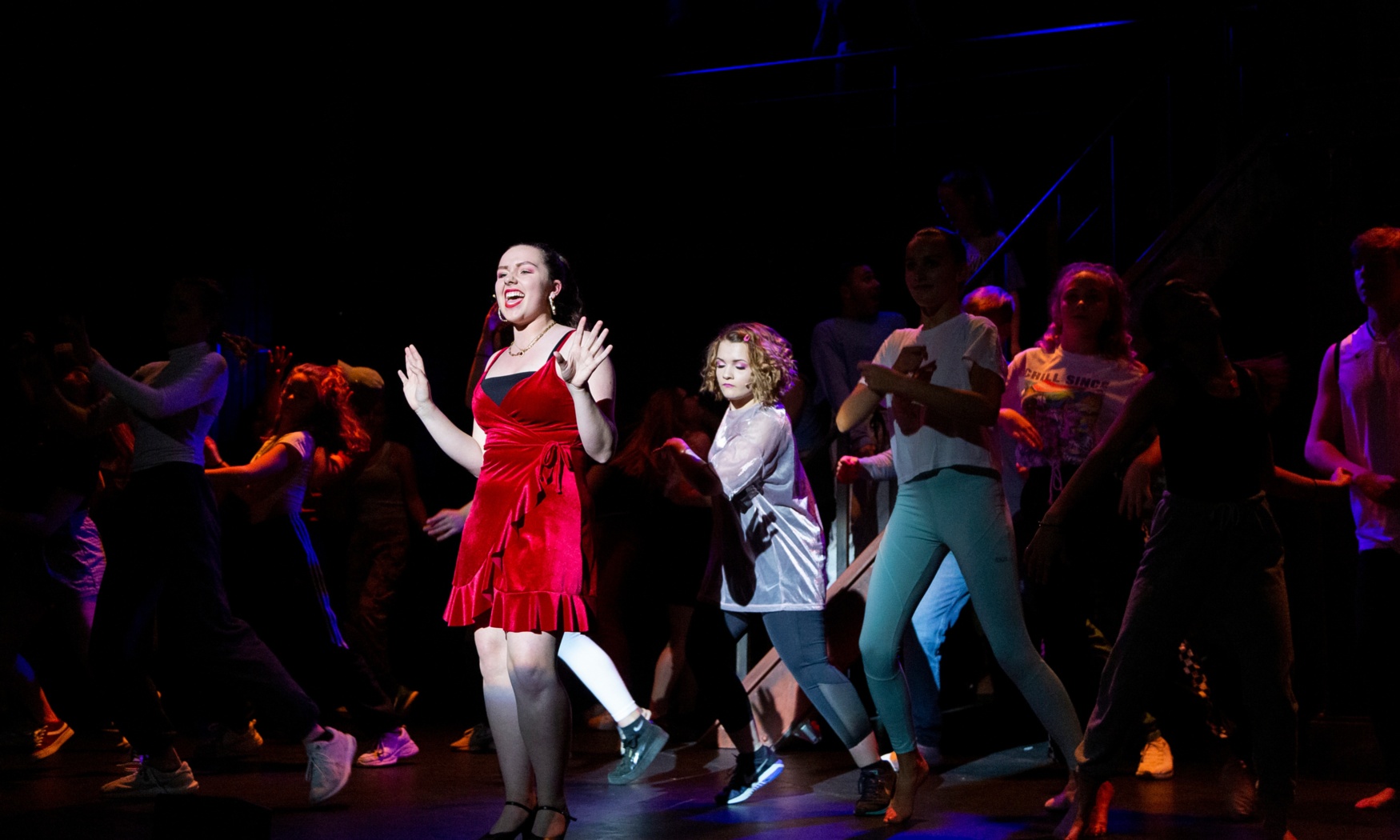 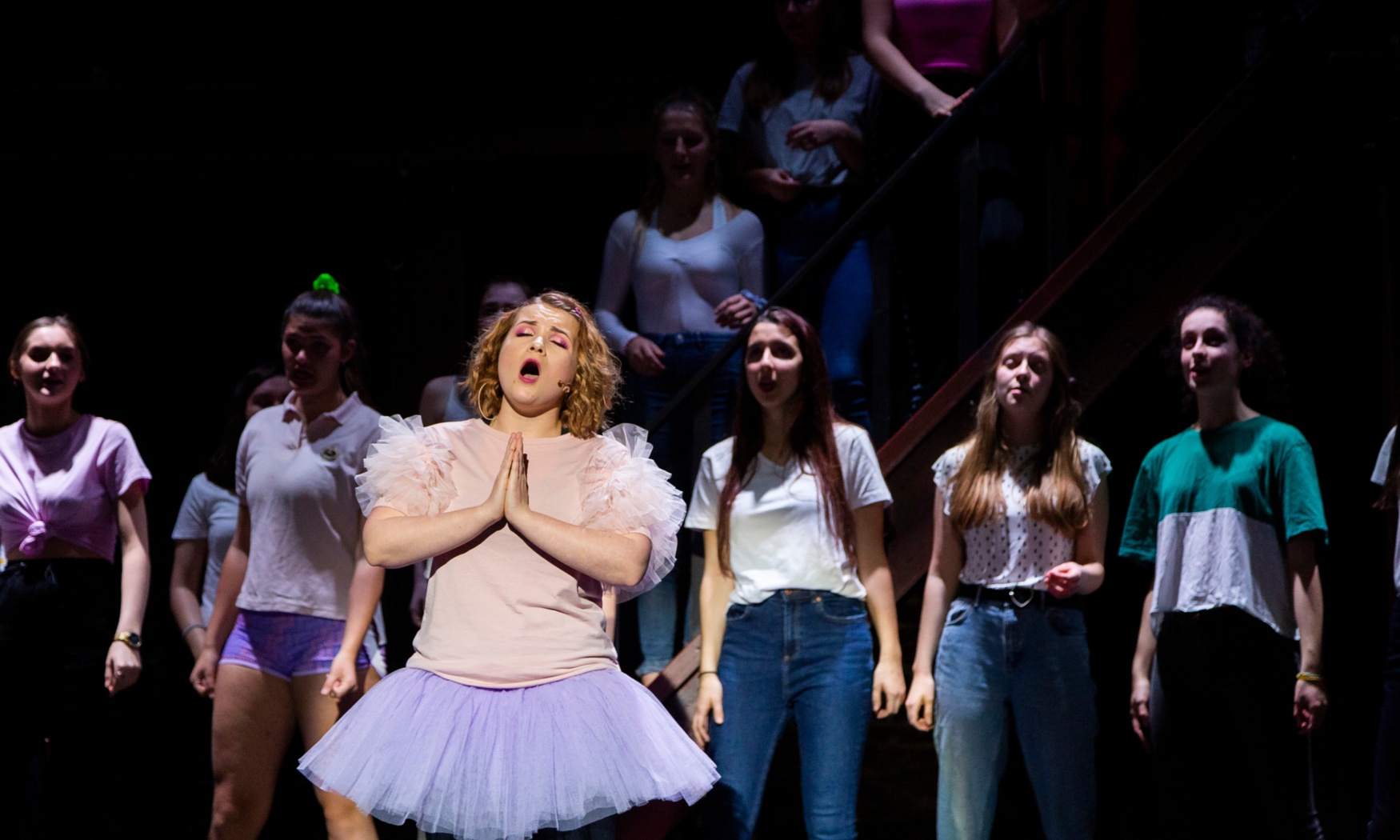 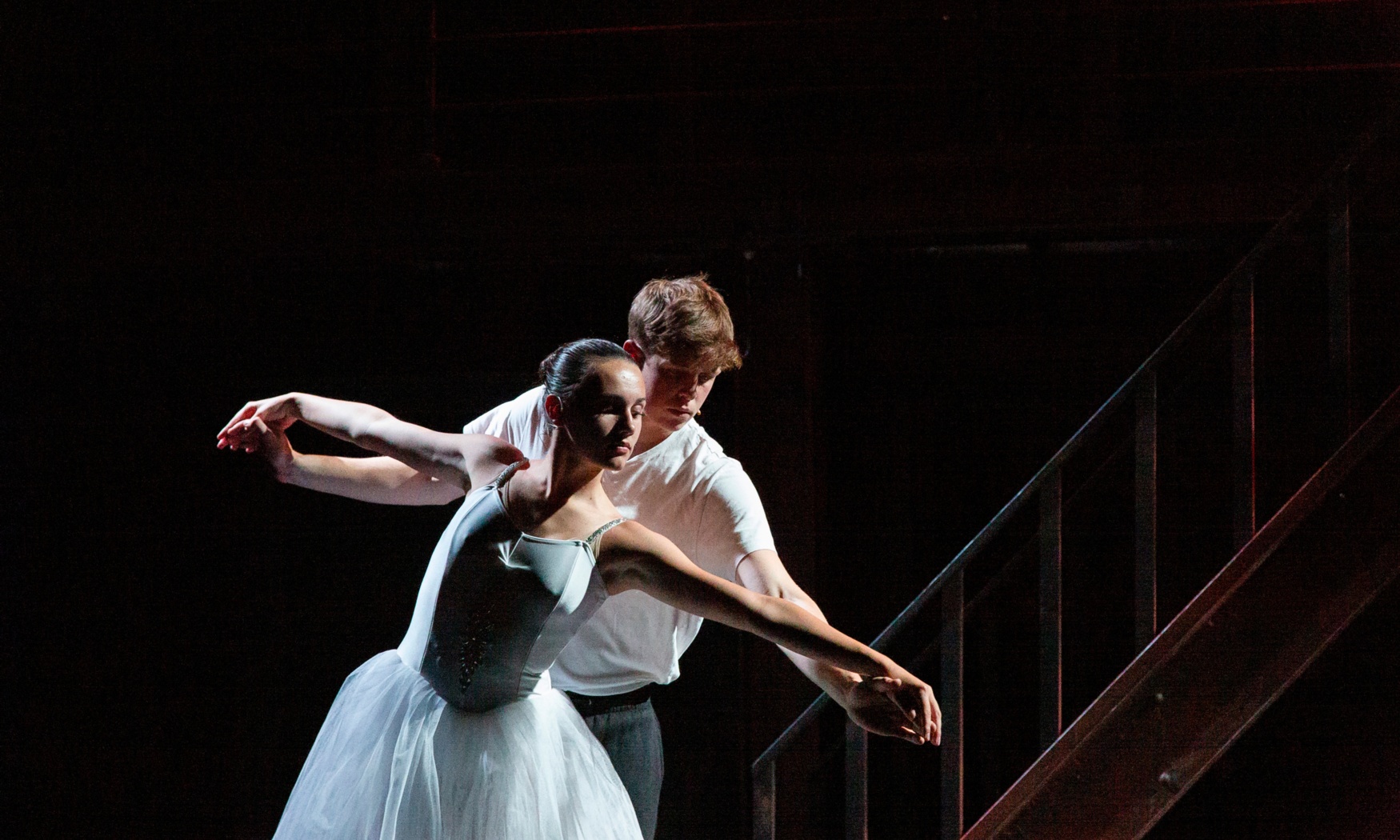 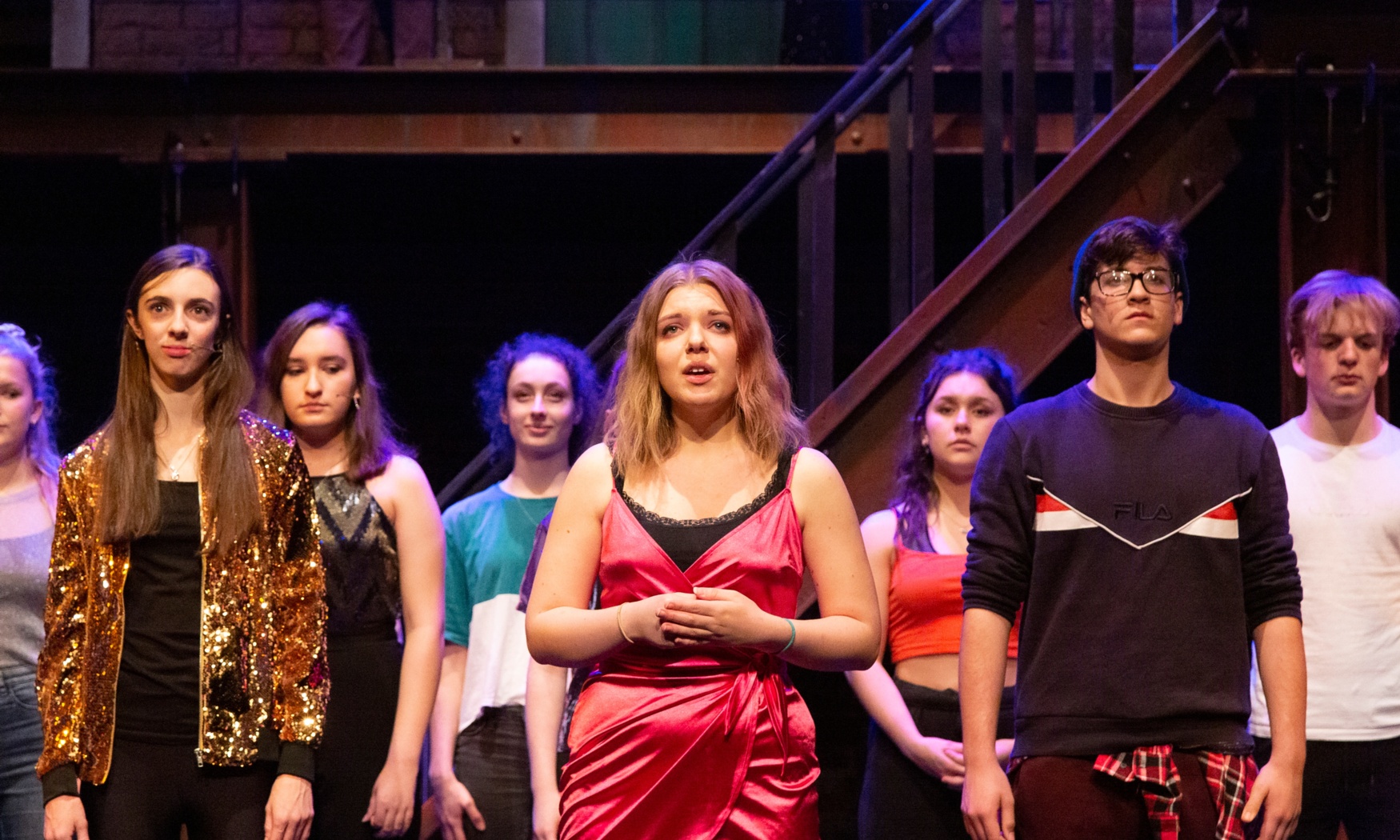 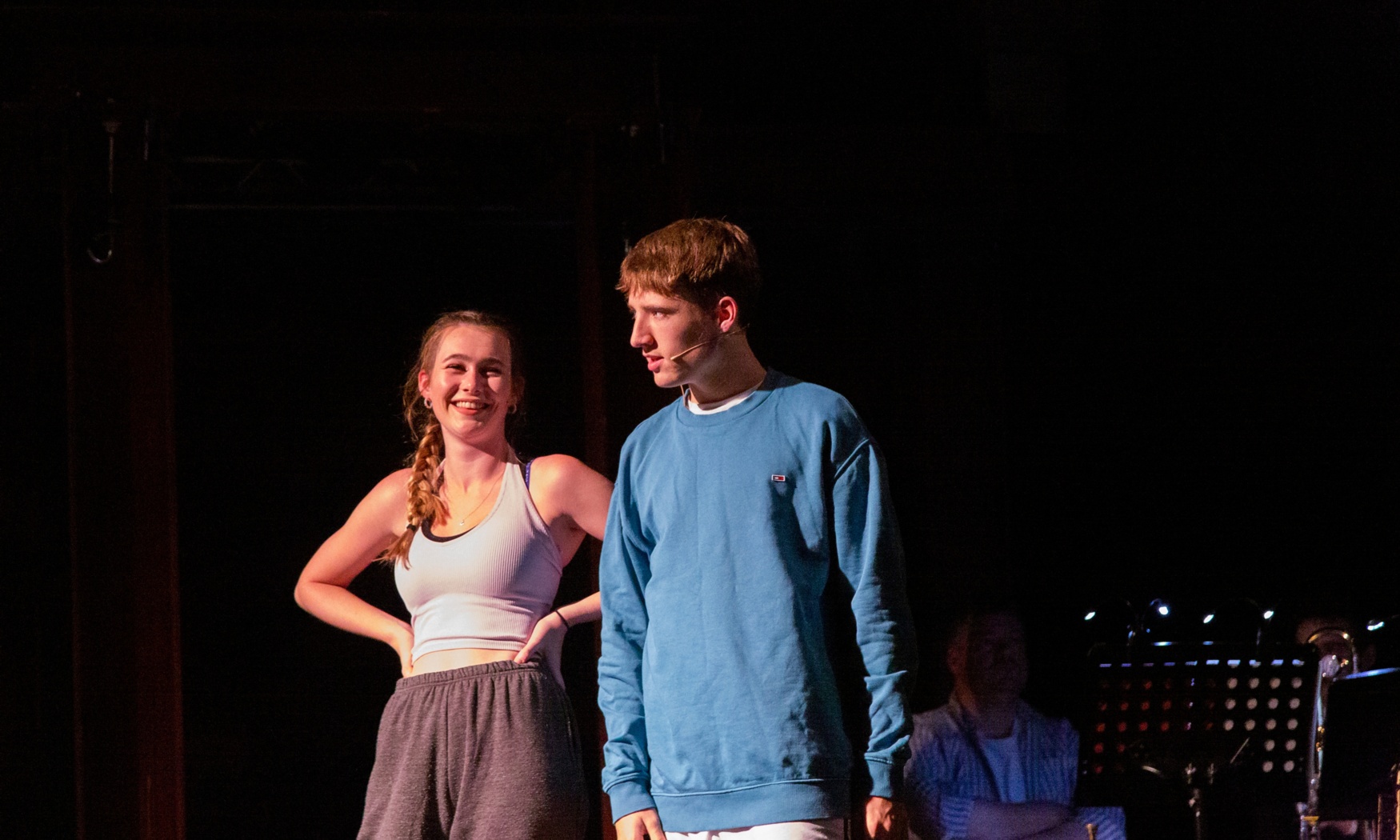 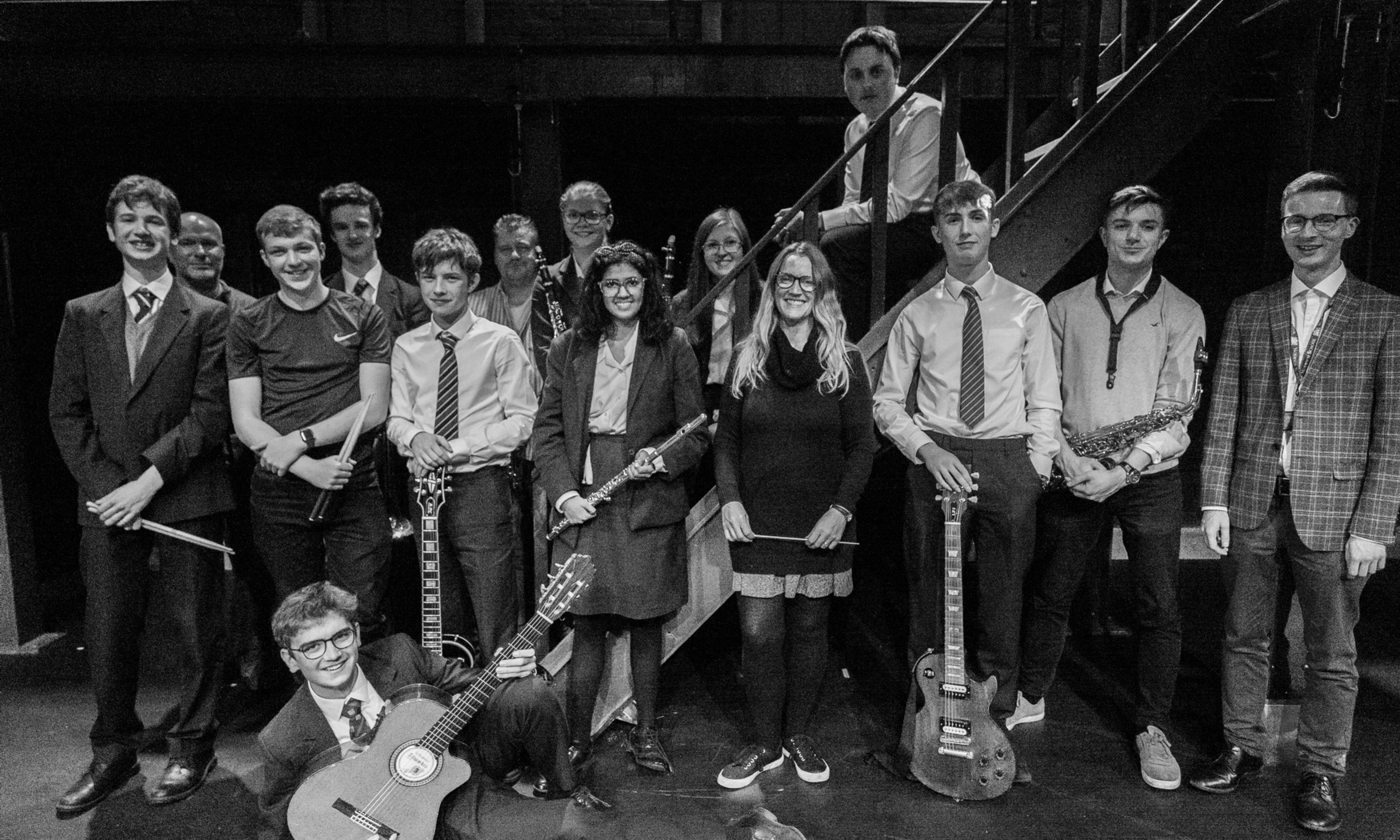 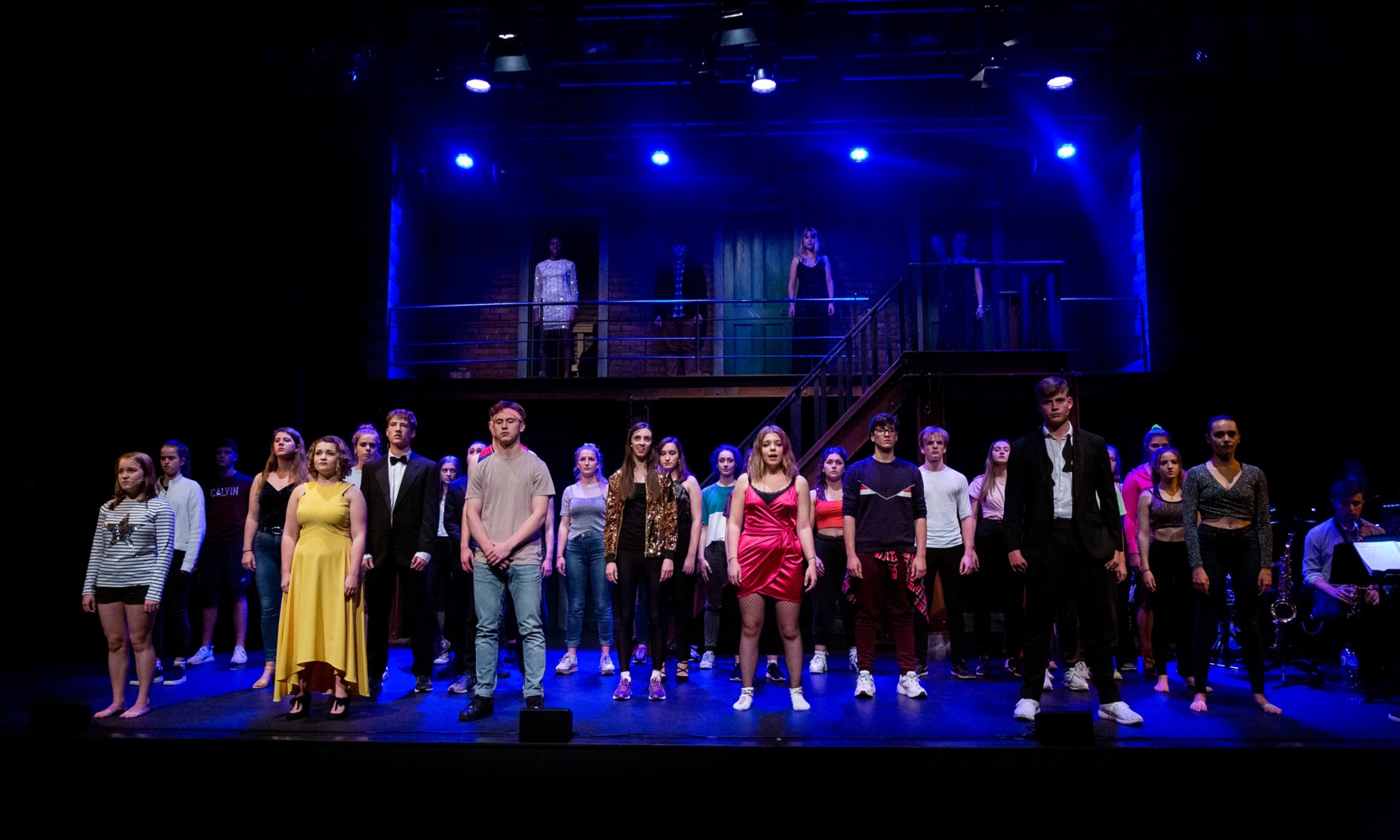 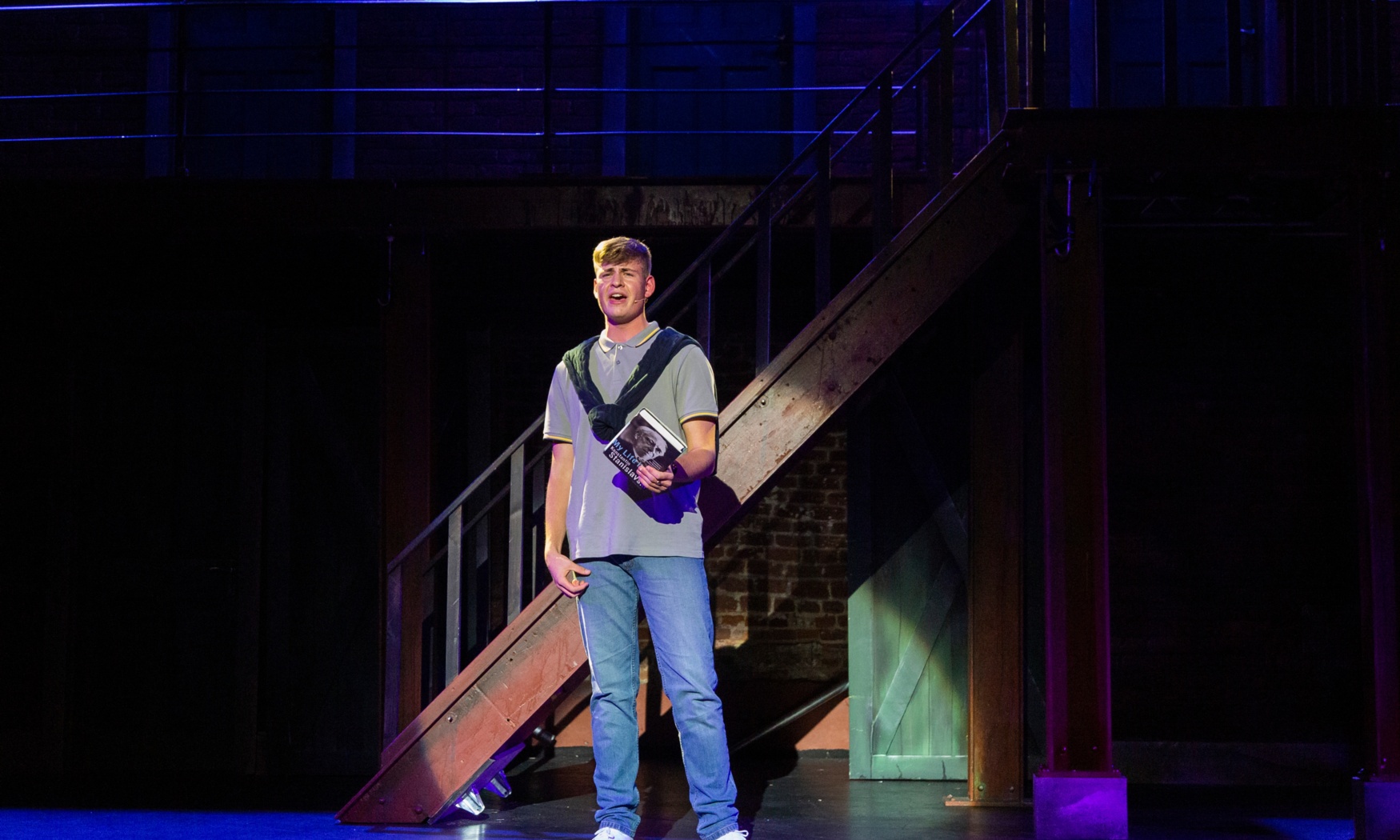 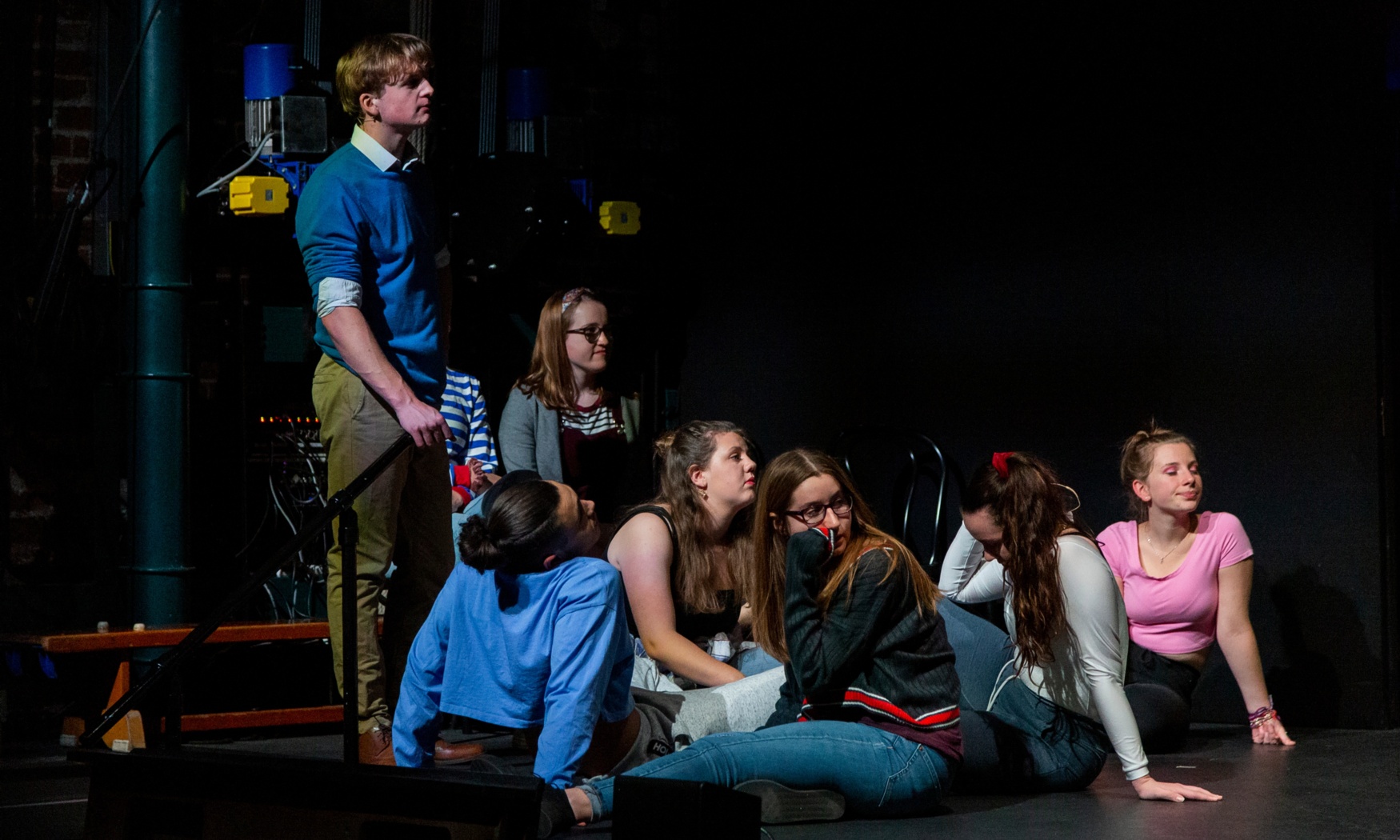 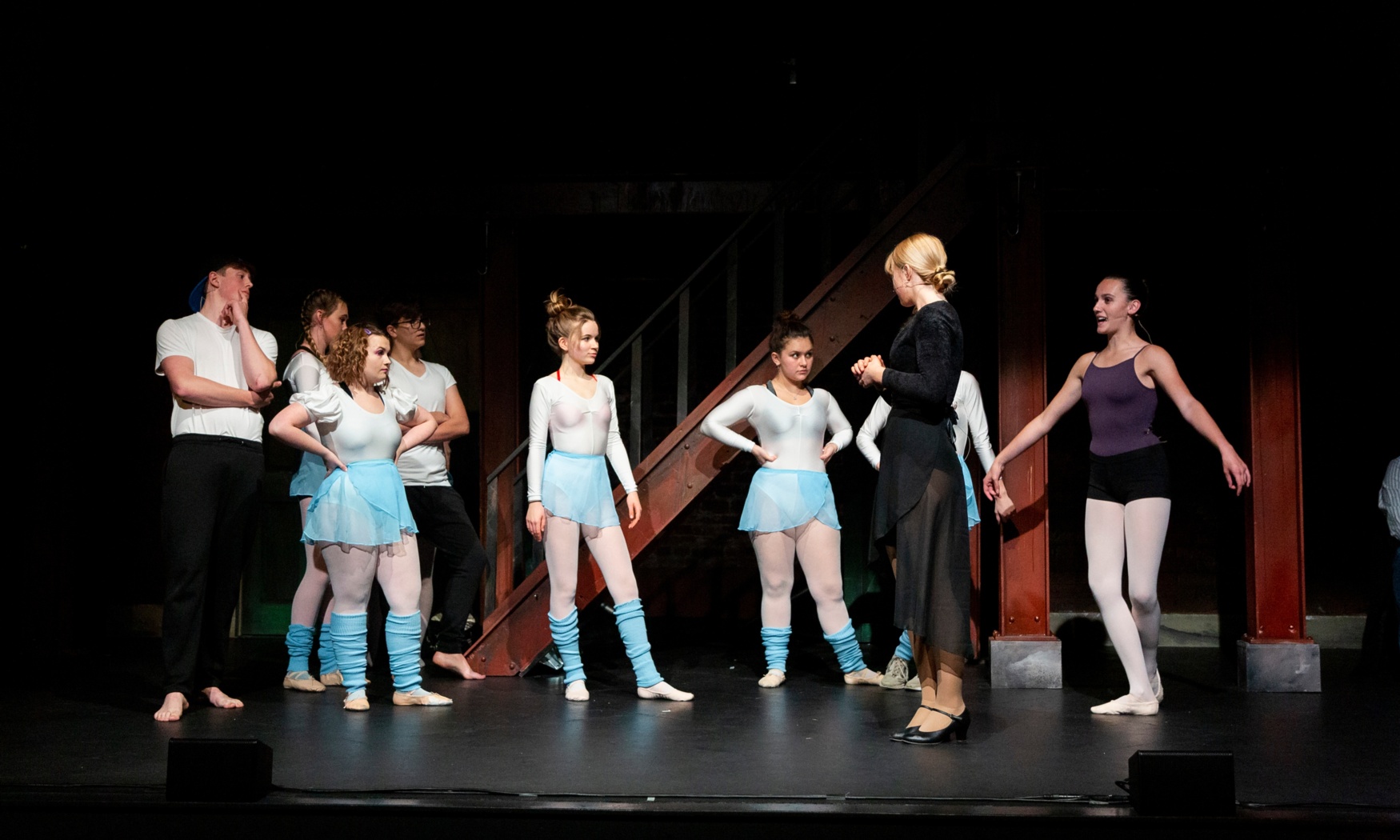 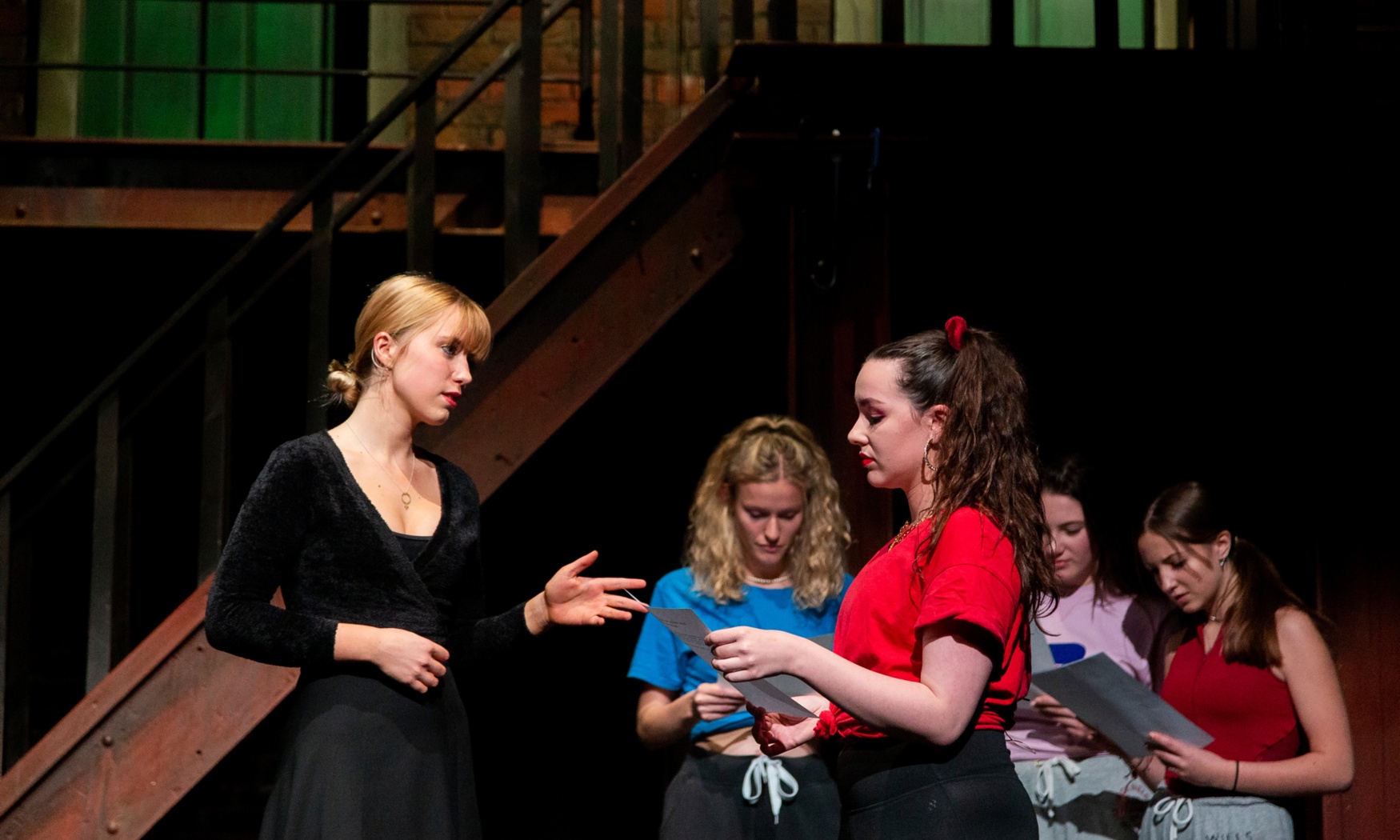 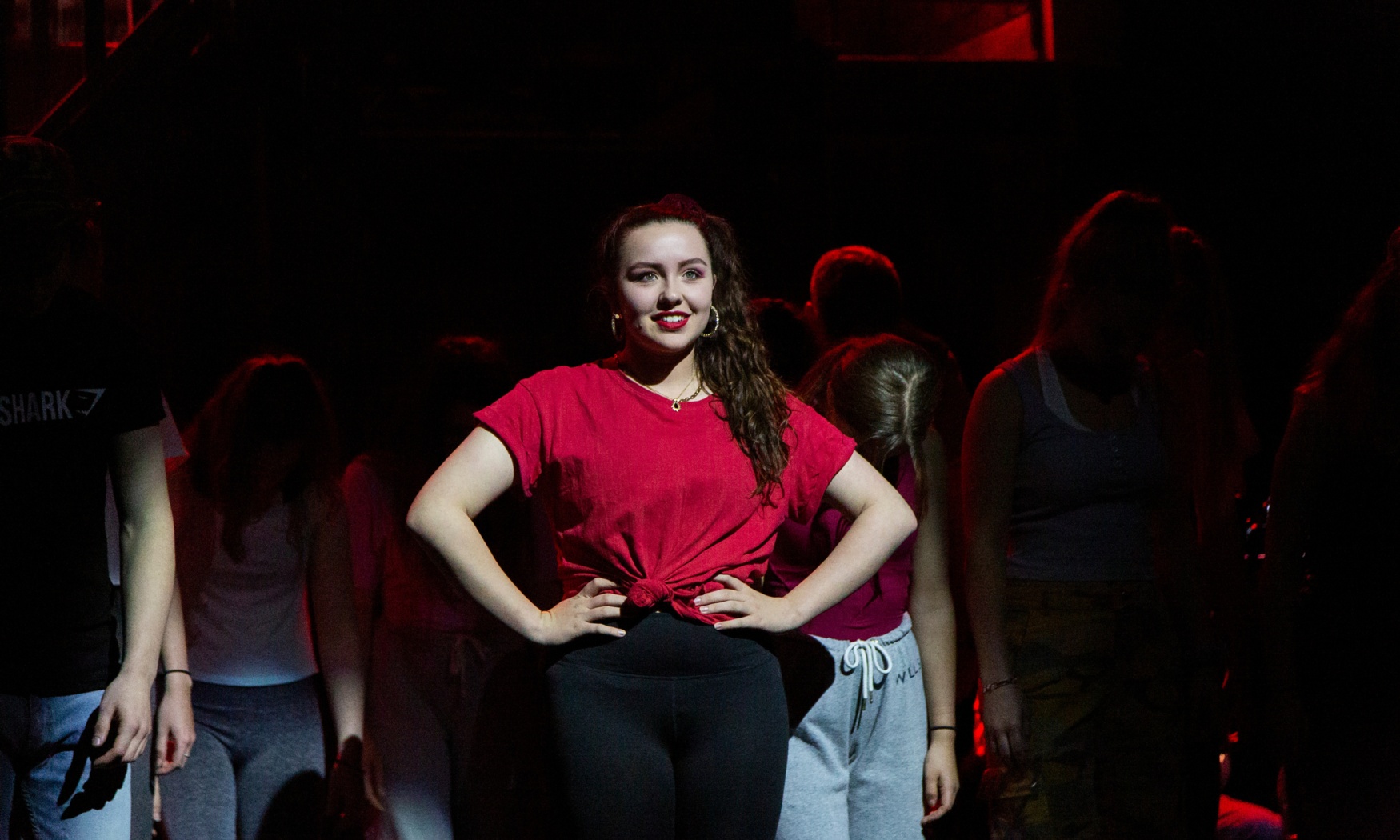 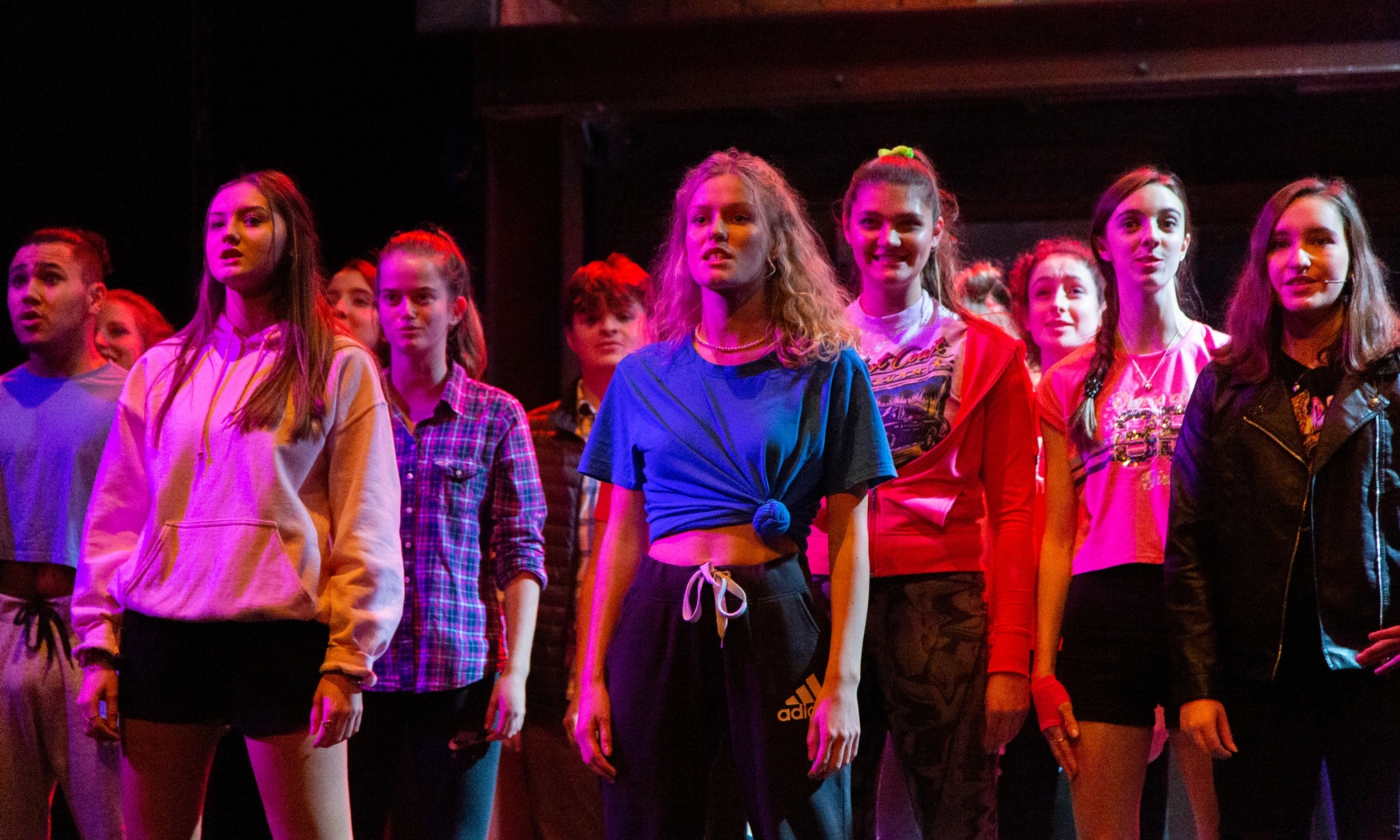 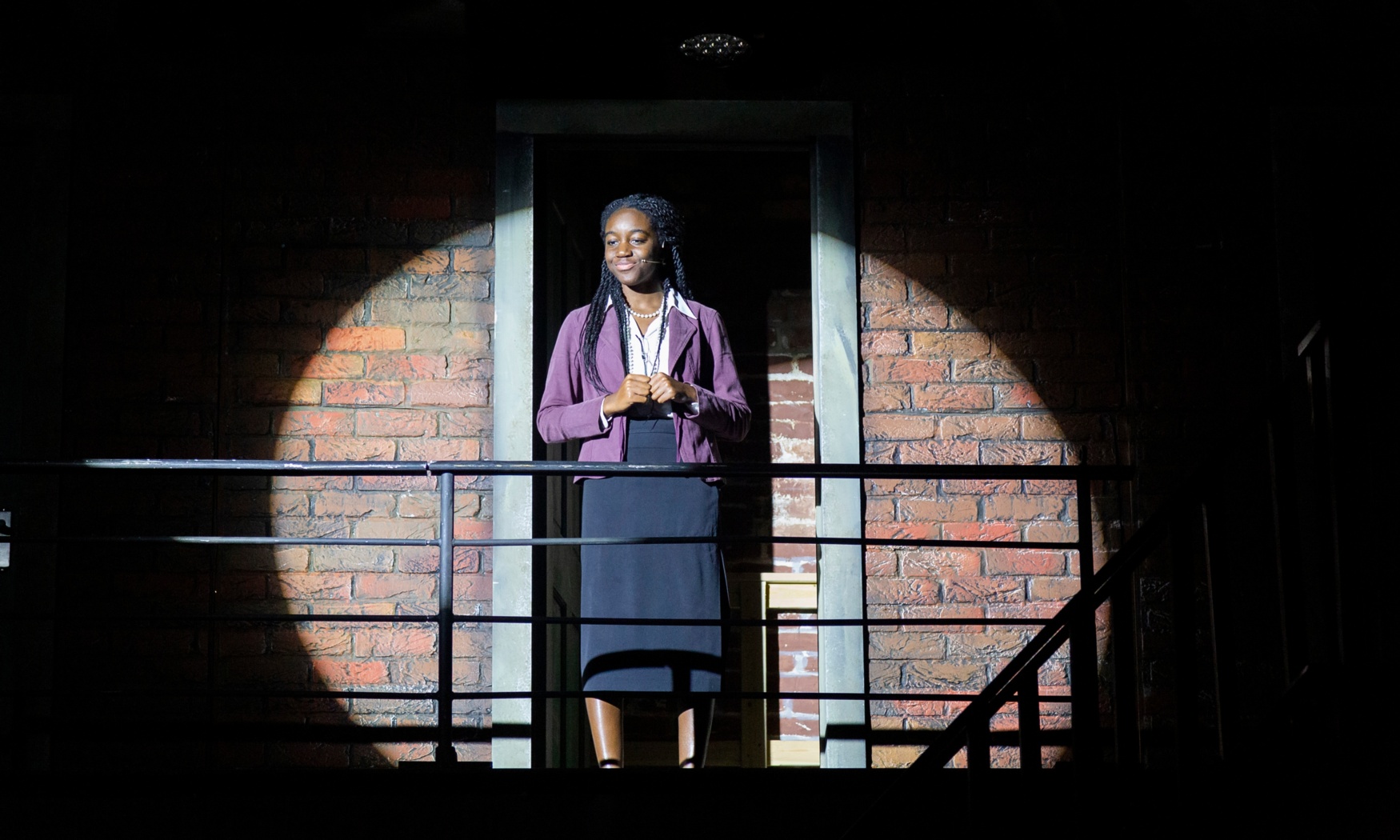