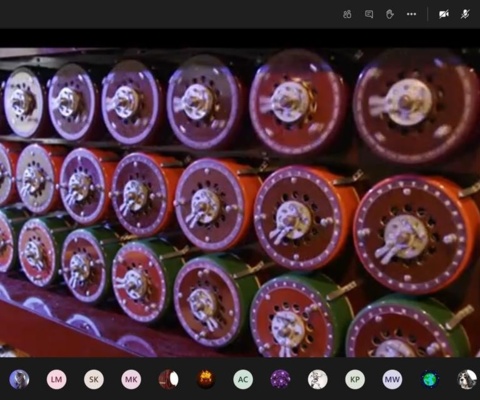 Scholars Enjoy Virtual Trip to the National Museum of Computing

Academic Scholars enjoyed a virtual half-term ‘trip’ to the National Museum of Computing, based in Bletchley Park.

The National Museum of Computing is an independent charity housing the world's largest collection of functional historic computers. The museum traces the history of computing and includes working reconstructions of the Turing-Welchman Bombe that broke Enigma and Tommy Flowers’ Colossus that broke the Lorenz cipher, used by Hitler to communicate strategic messages with his High Command.

Although the museum is temporarily closed, they are still currently running remote learning experiences, including virtual tours. The Scholars’ trip was focussed on World War Two codebreaking. The 90 minutes session, run over Microsoft Teams, included a tour of the world-famous World War Two codebreaking machines the Bombe, Tunny, Heath Robinson and Lorenz. Pupils also partook in an activity using a Python program to act as Lorenz keys to decipher messages and a virtual reality session to create a Virtual Block H.

A Scholar who attended the virtual session said: “it was an extremely interesting and informative experience. It had been fantastically adapted to work well online, giving us a great opportunity to learn a little more about the code breaking in World War Two” 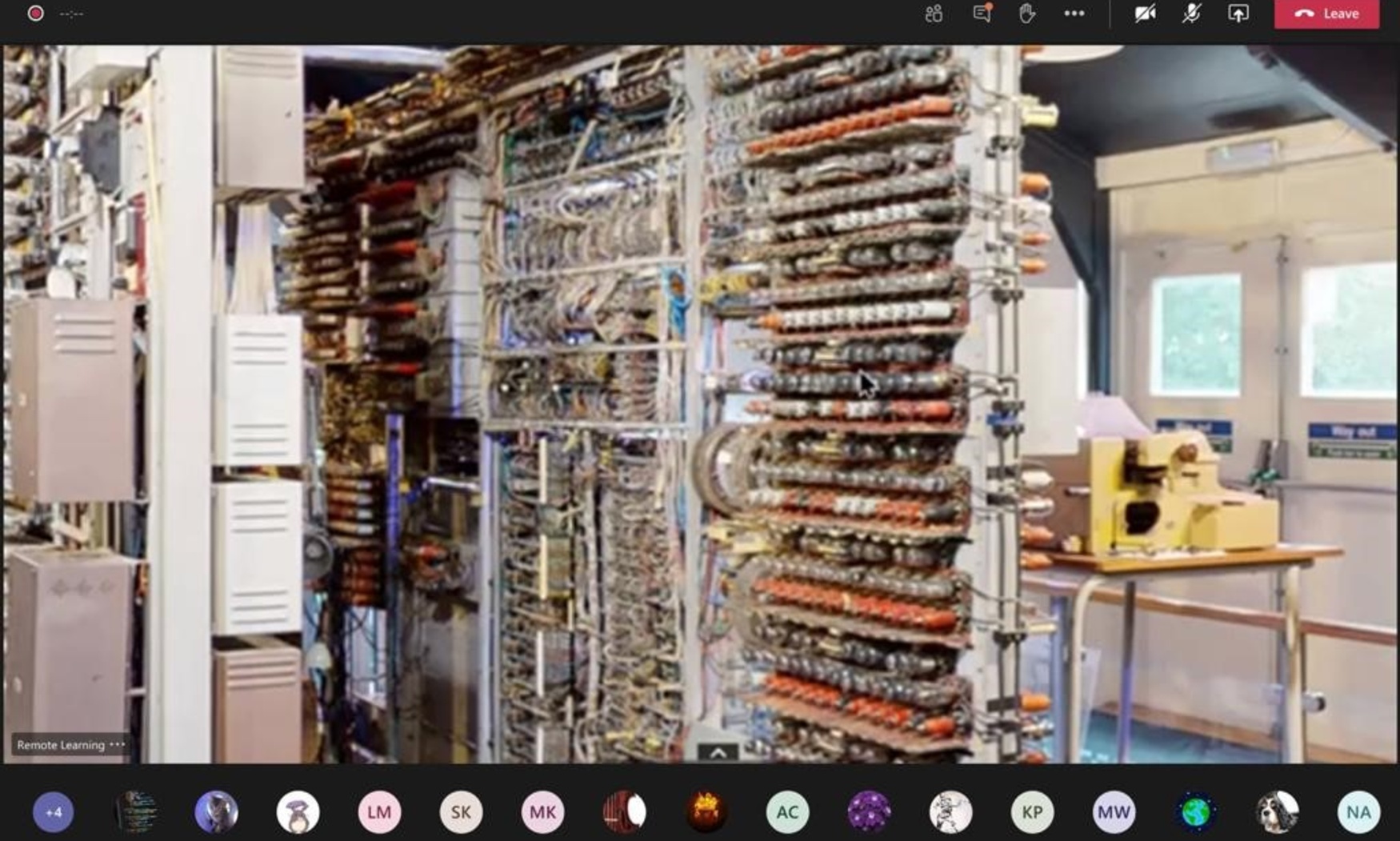 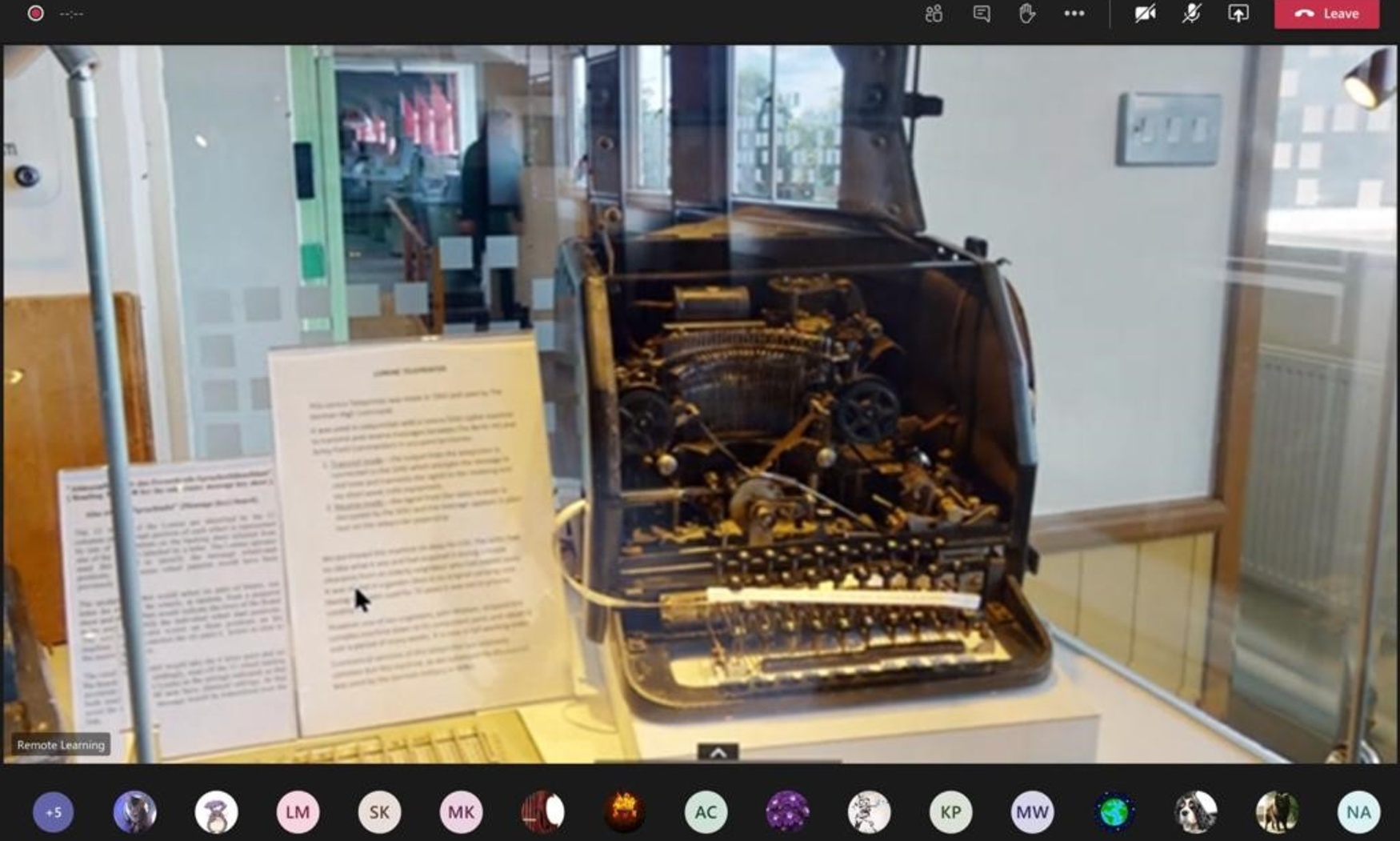 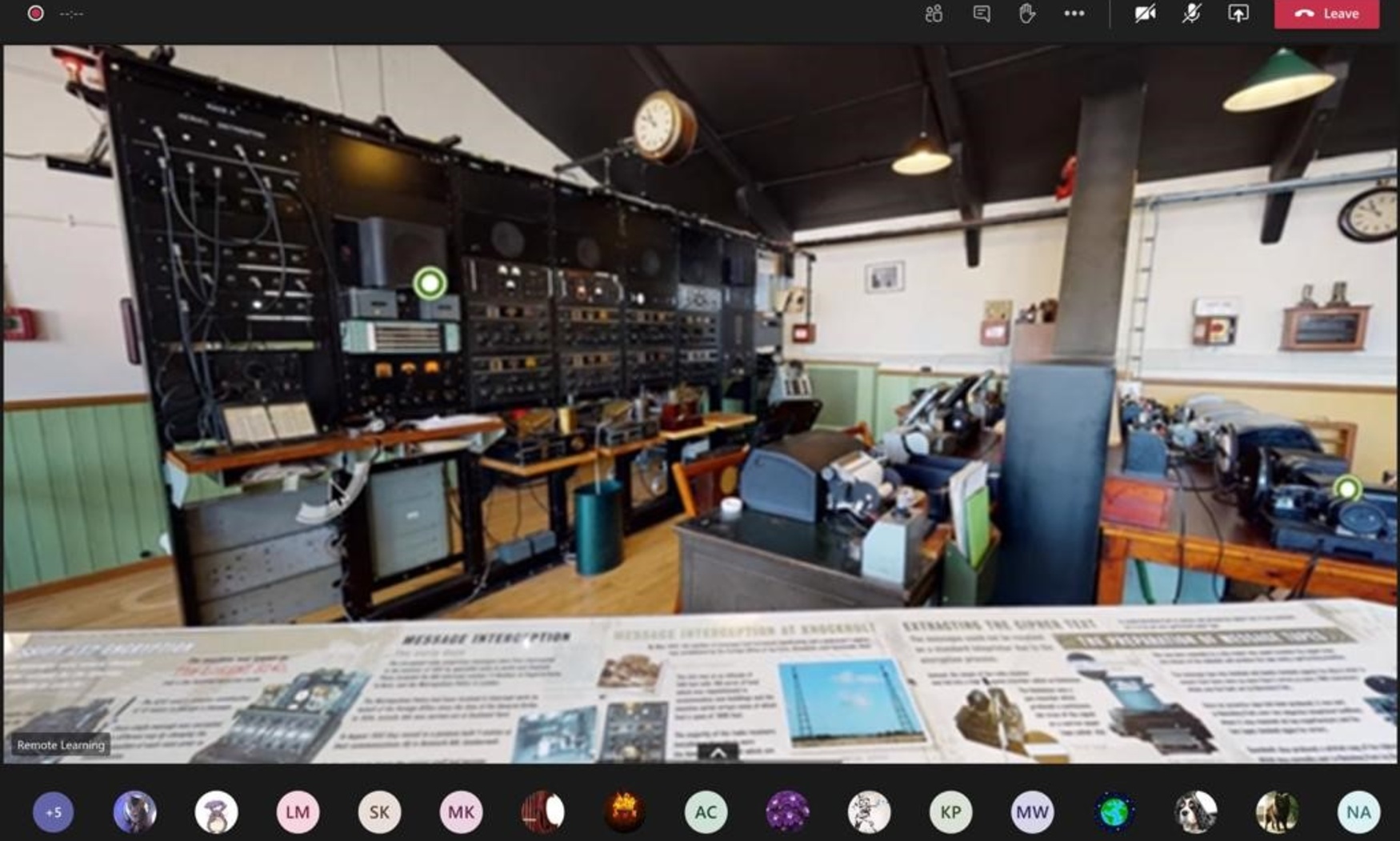