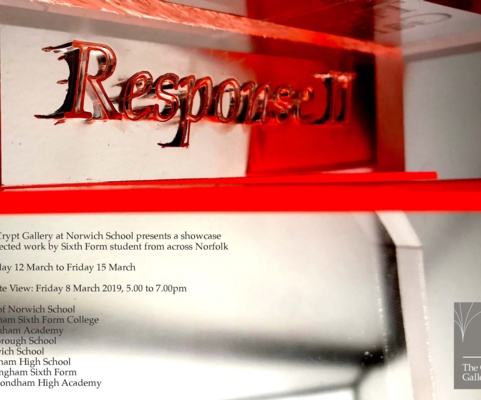 Now in its second year, “Response” is a county-wide project which tasks Sixth Form pupils with taking inspiration from a place in Norfolk or Suffolk and making a response. At the end of the project, pupils submitted their pieces to a judging panel drawn from Norfolk Contemporary Art Society (NCAS), Hudson Architects , Norwich University of the Arts and local artist Colin Self and his wife Jess Self.

Thirty works were selected in total, and judges were left very impressed with the quality of submissions. Pupils took inspiration from a range of places, including the Broads, Blickling Hall, the Norfolk coast and local architecture.

The “Response” private view takes place on Friday 8 March from 5.00 to 7.00pm. The exhibition is open to the public from Tuesday 12 March to Friday 15 March. 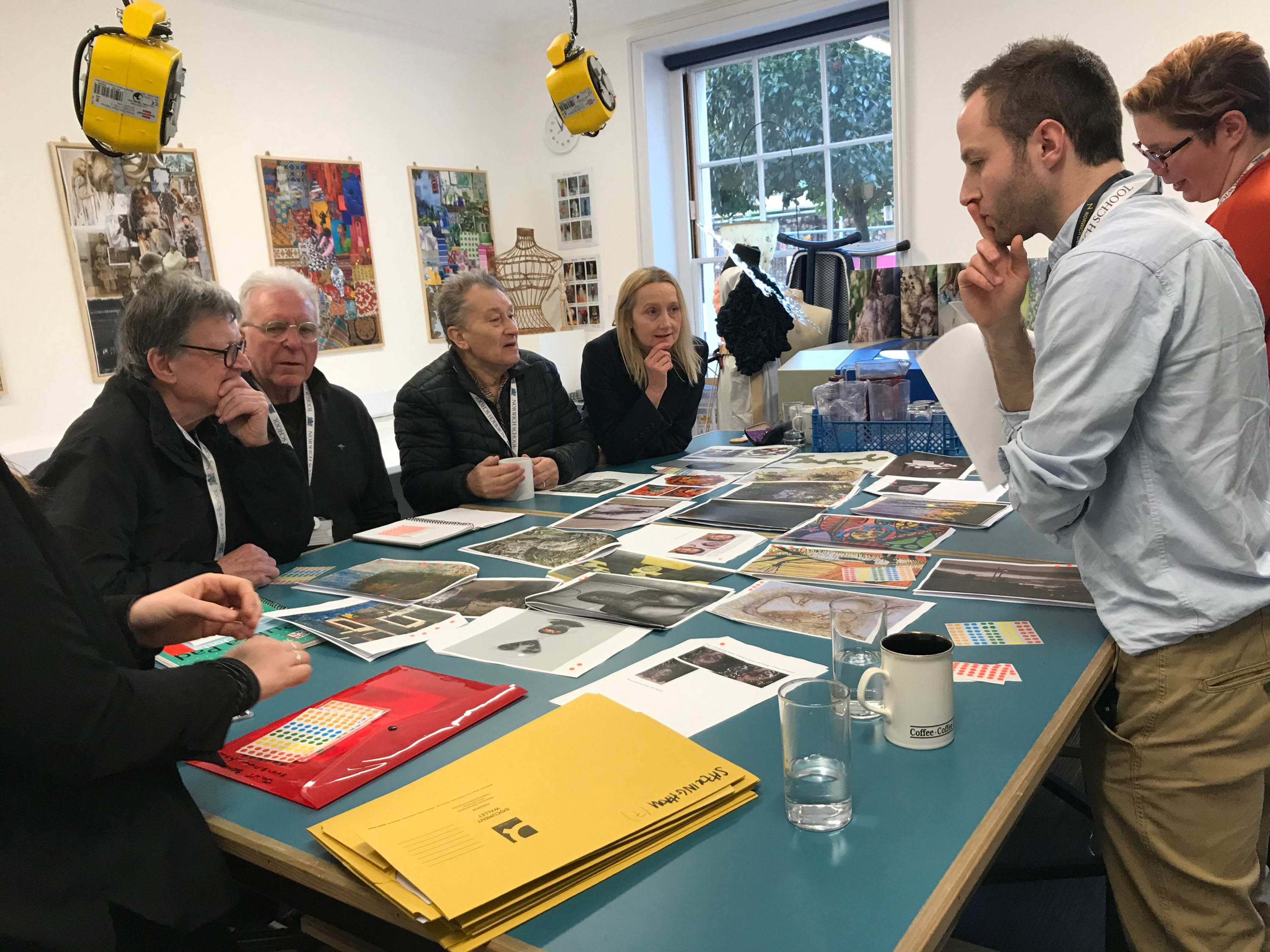