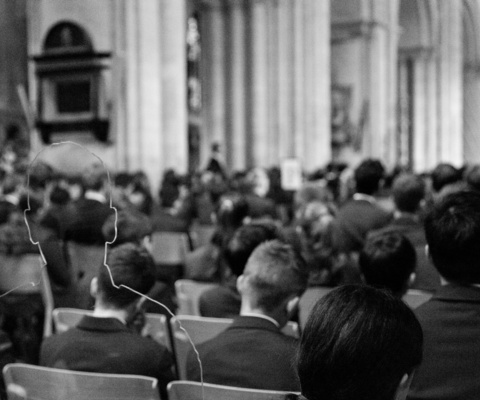 As part of the school's wider Remembrance Day commemorations to mark the 100th anniversary of the end of the First World War, Norwich School has taken part in the nationwide campaign ‘There But Not There’ with silhouettes representing Norwich School Old Norvicensians who died in the war.

The names of the 11 soldiers represented can be found by clicking here, including a map of the Cathedral and where to find the silhouettes. A standing silhouette representing all fallen soldiers will be moved around the Cathedral, spending time next to the grave of First World War heroine Edith Cavell, the Book of Remembrance and other memorials.

Norwich School are also commemorating the 100th anniversary of the signing of the Armistice, with a thought-provoking exhibition in the Crypt Gallery. The centenary exhibition of photography, installation and creative writing commemorates the end of the First World War and the sacrifice made by so many men and women.

The exhibition is free; all welcome. 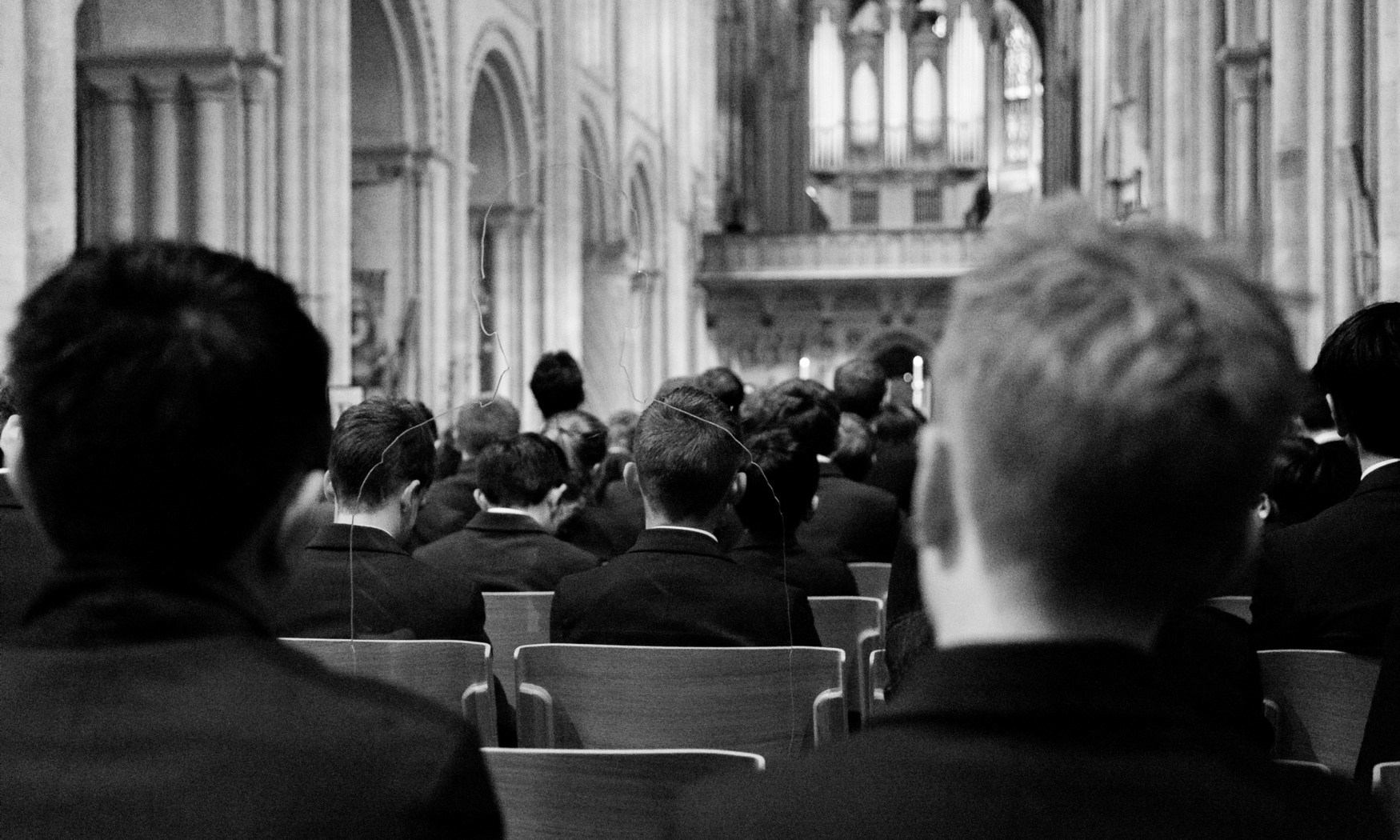 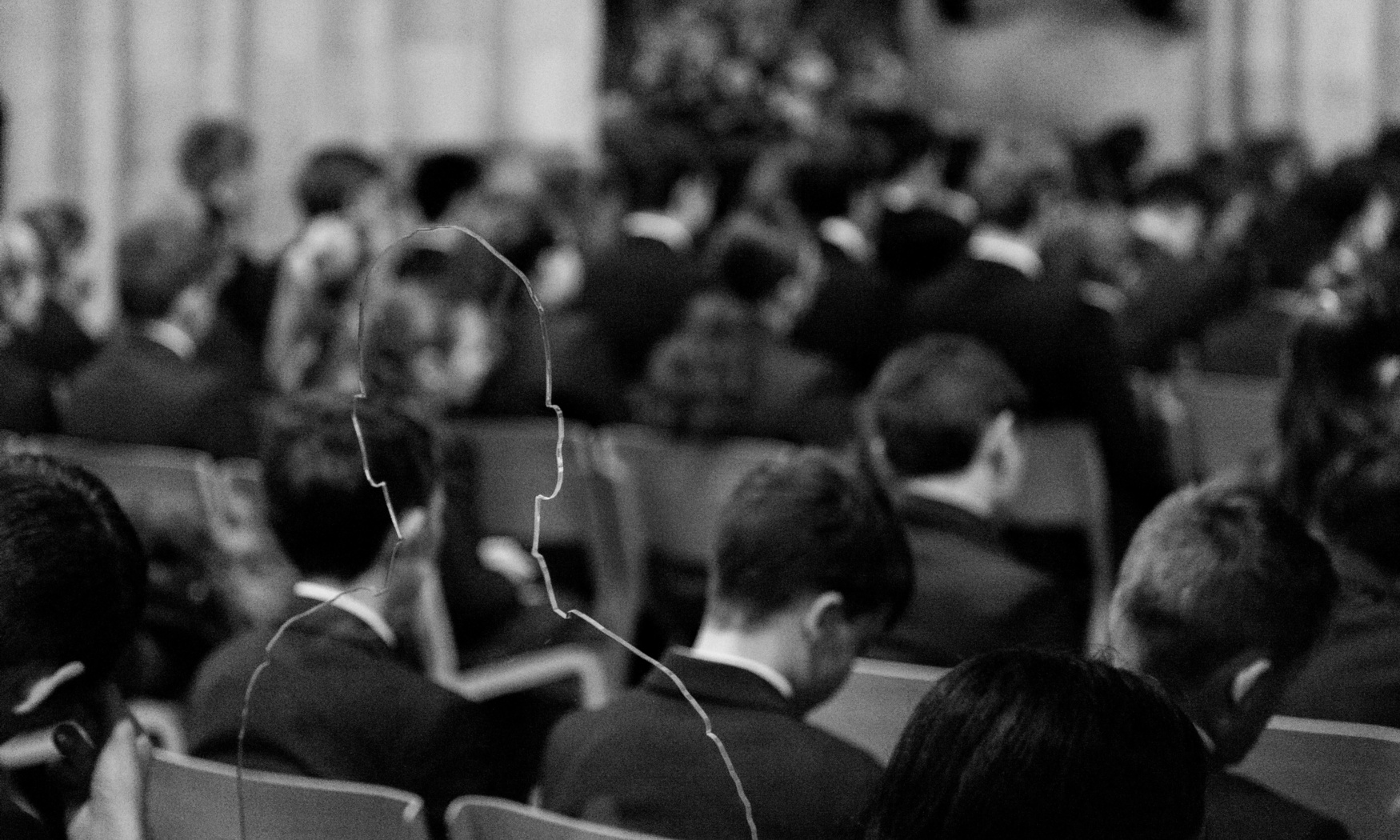 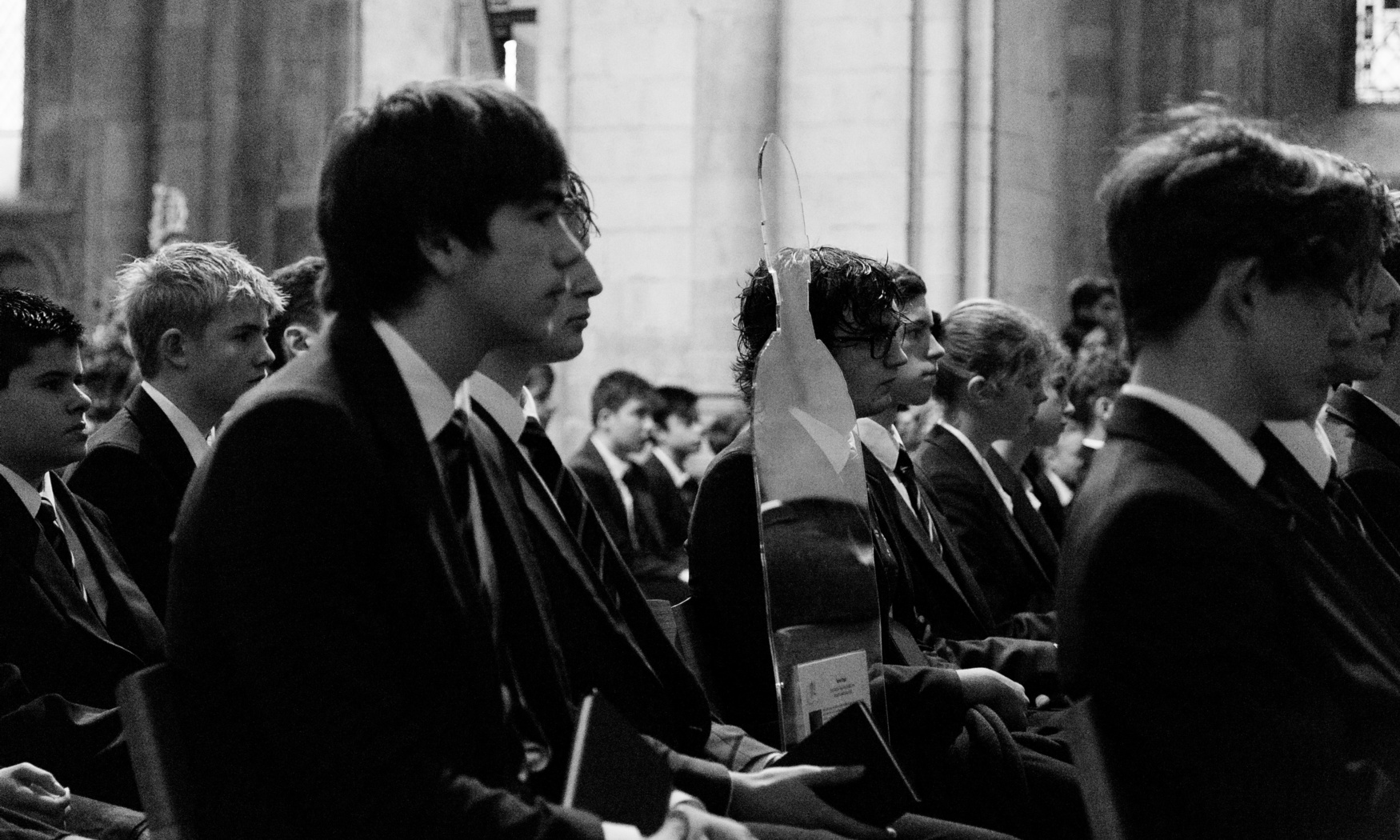 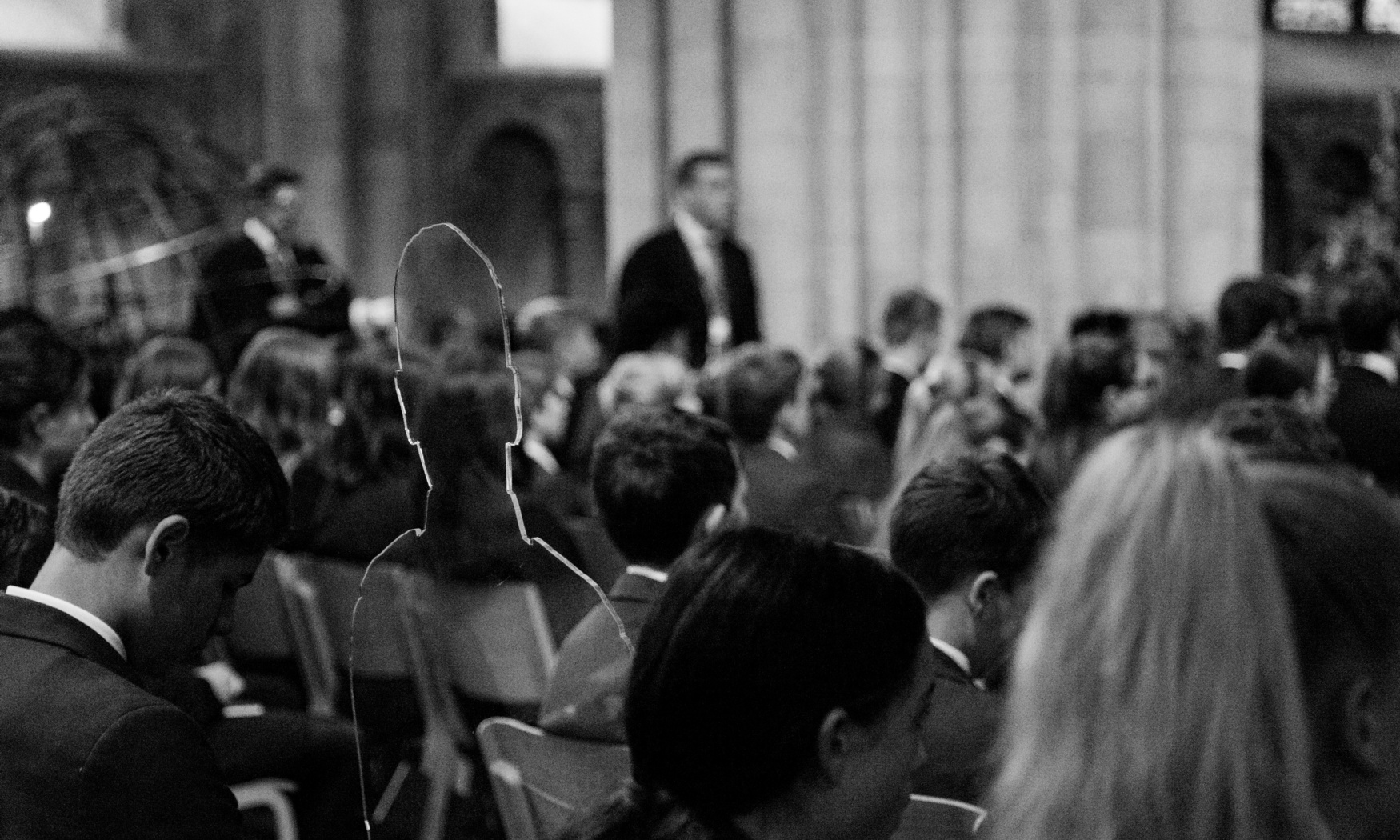 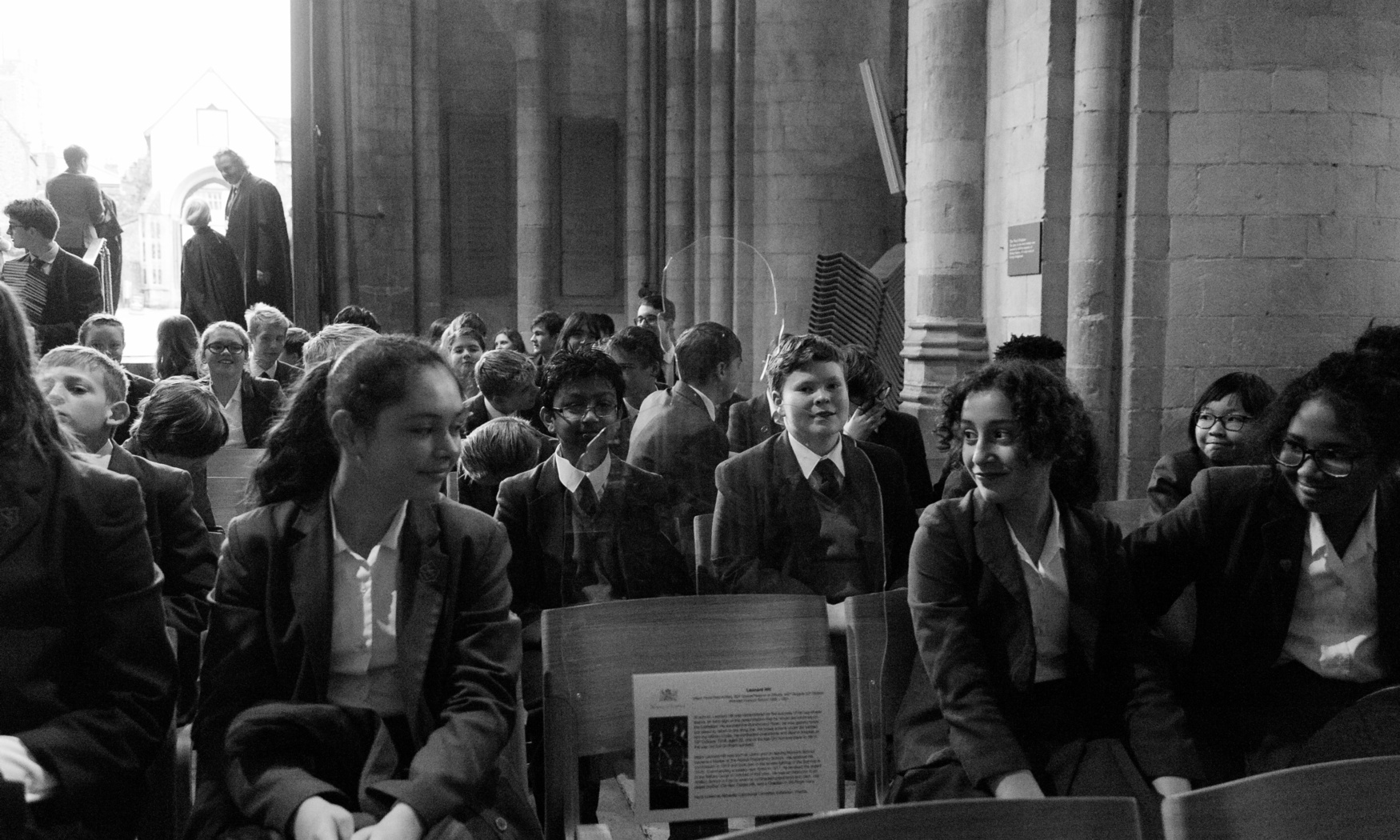 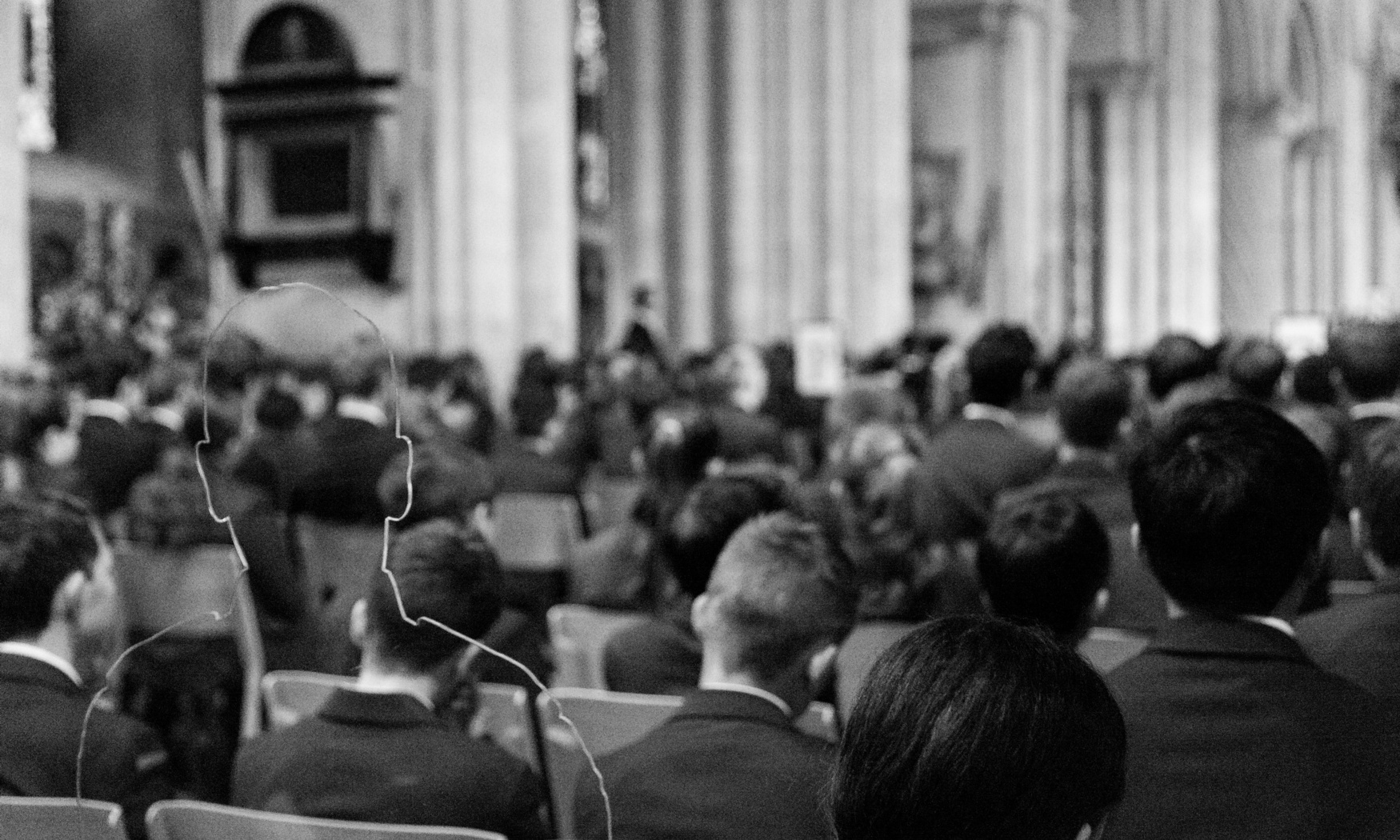 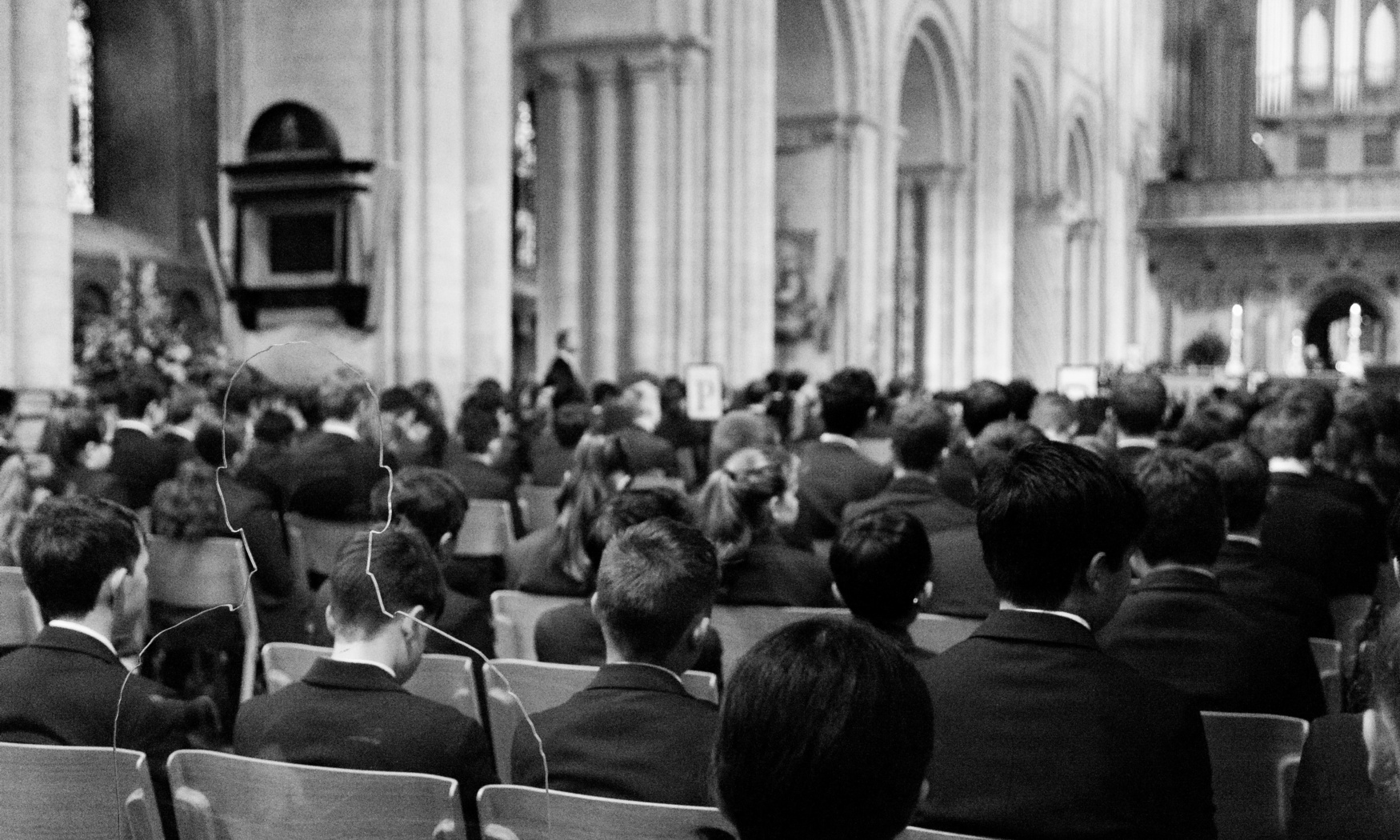 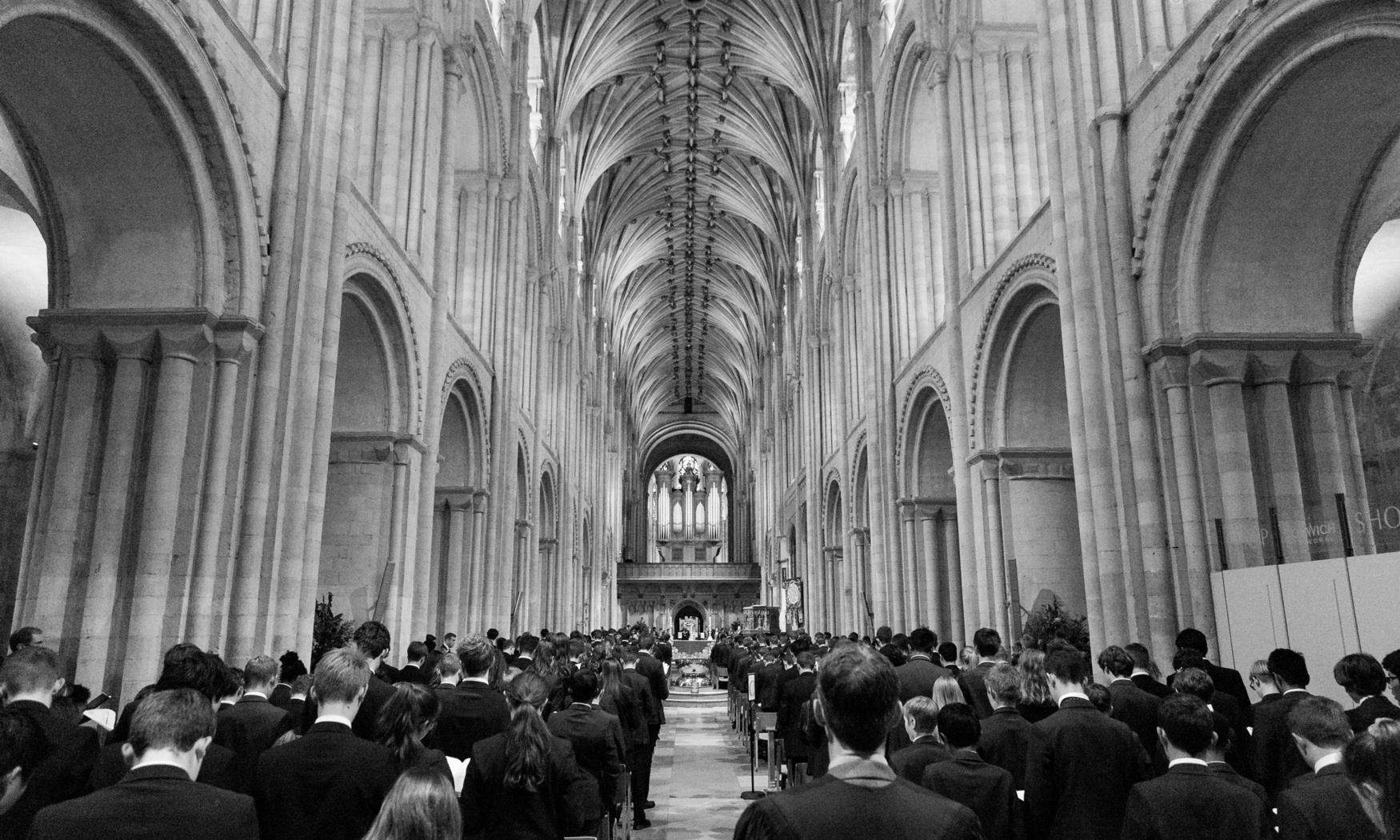 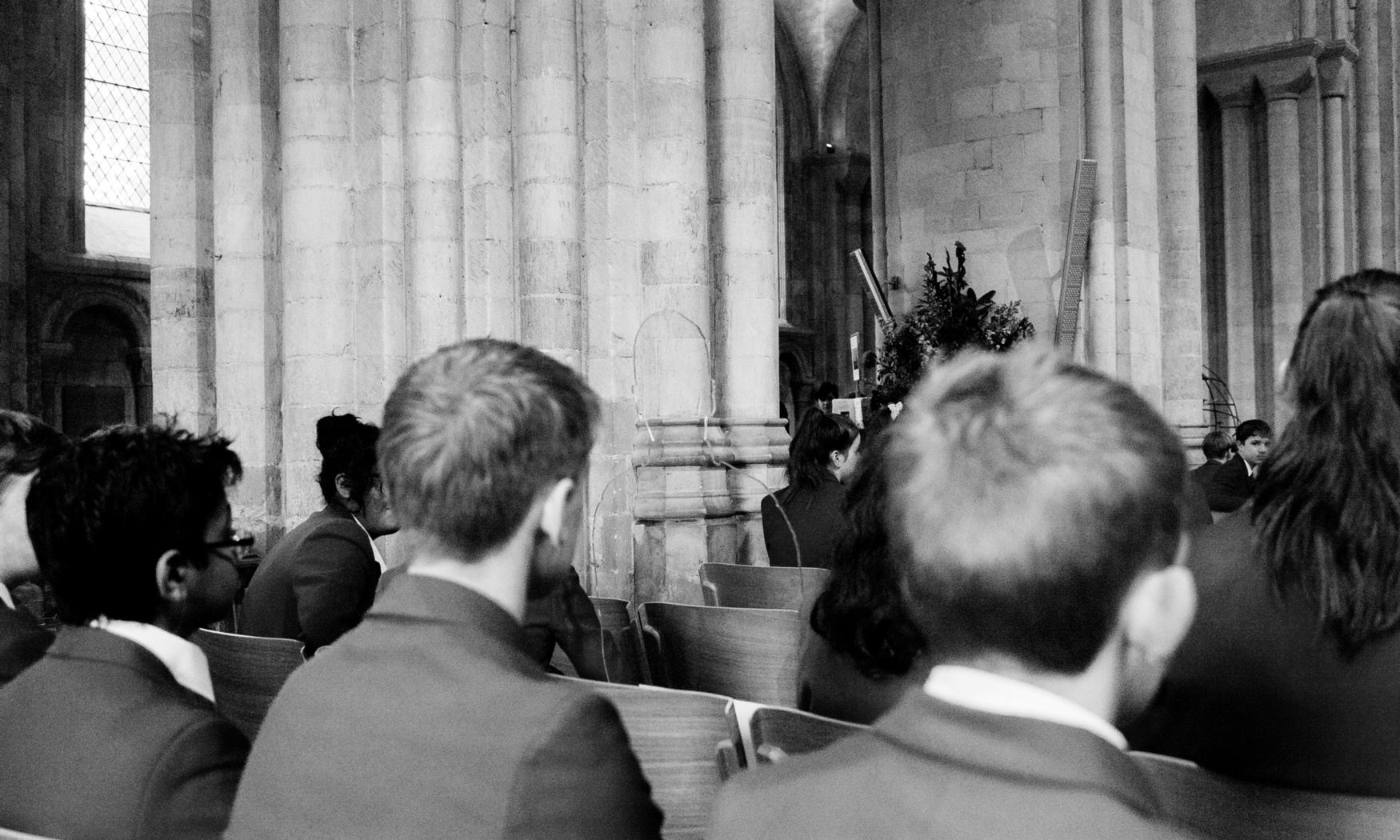 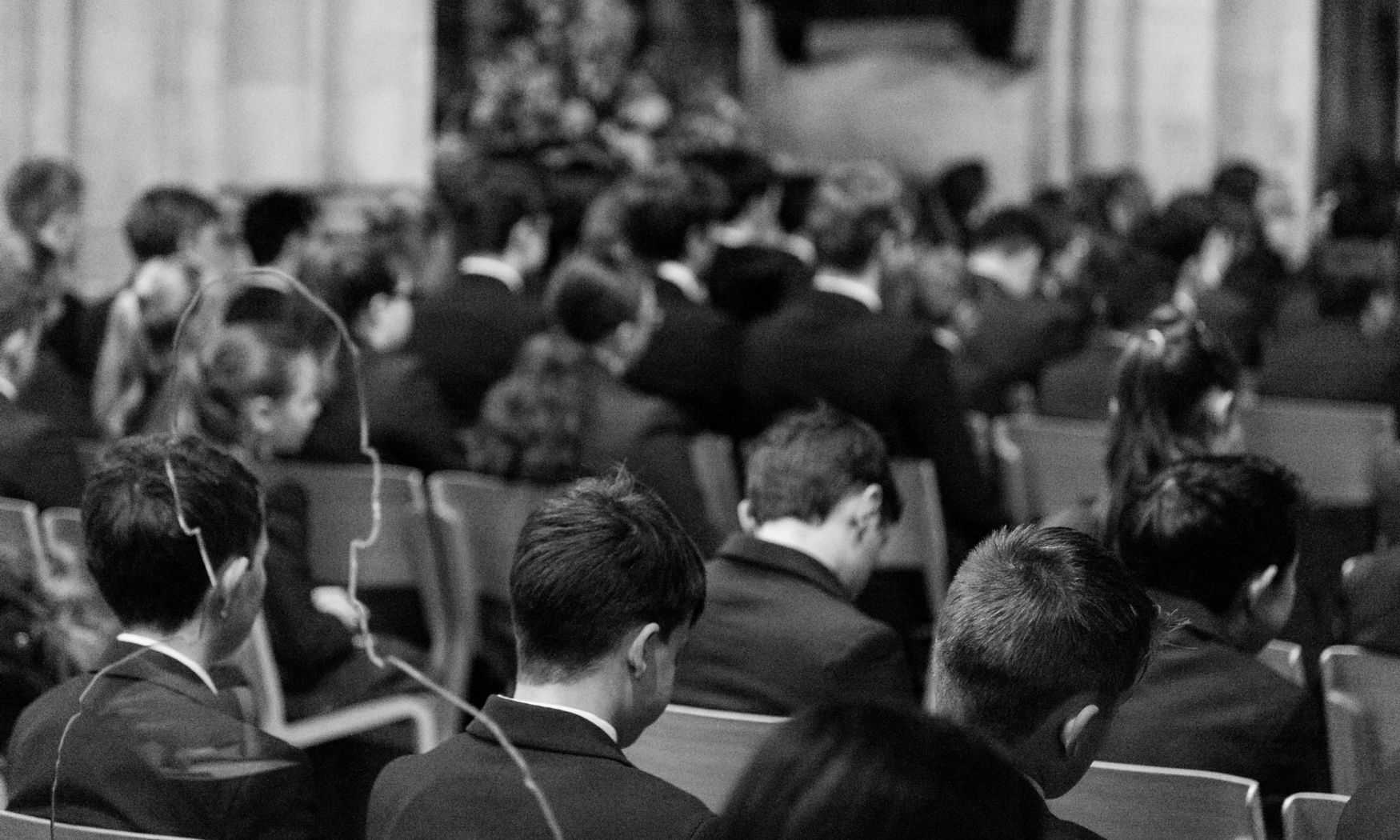 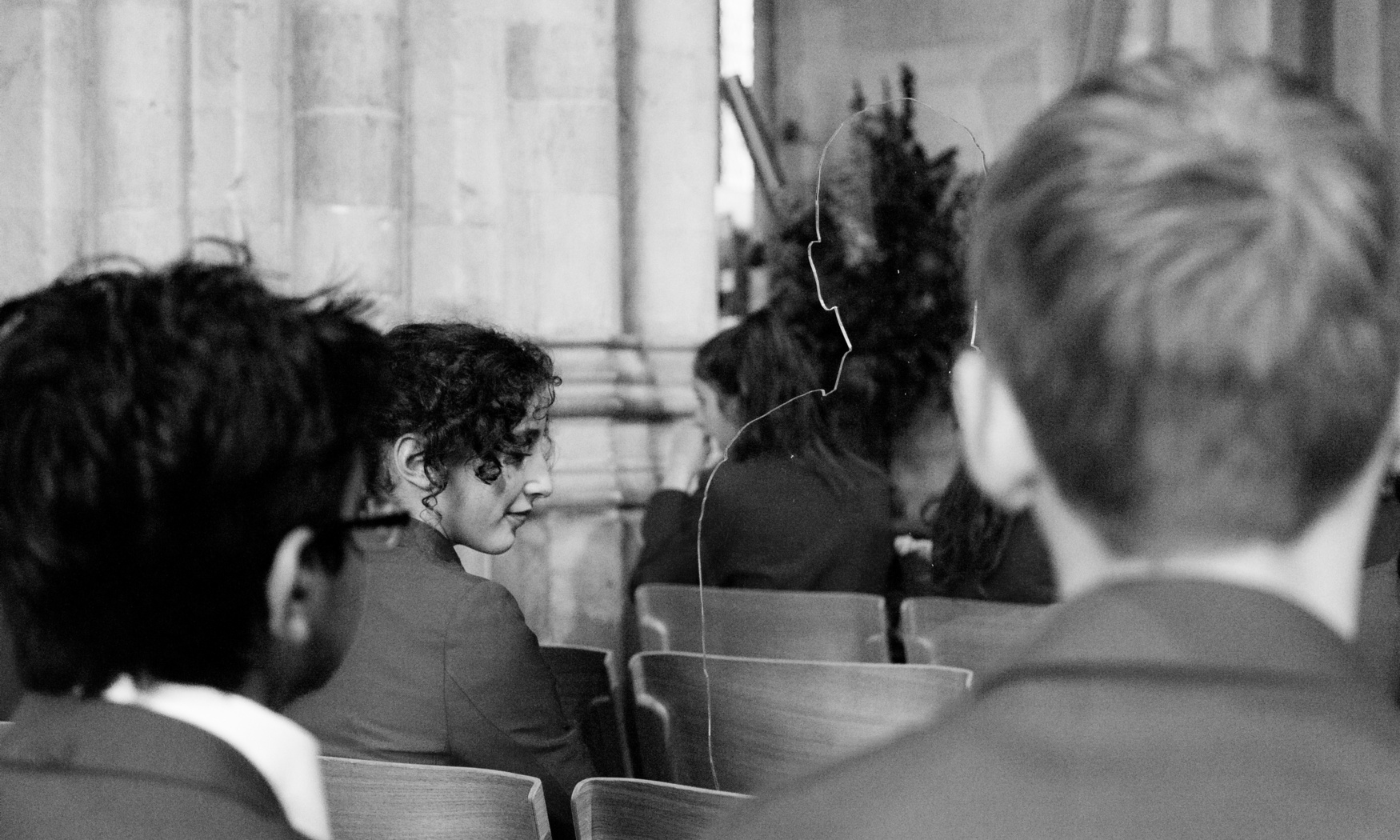