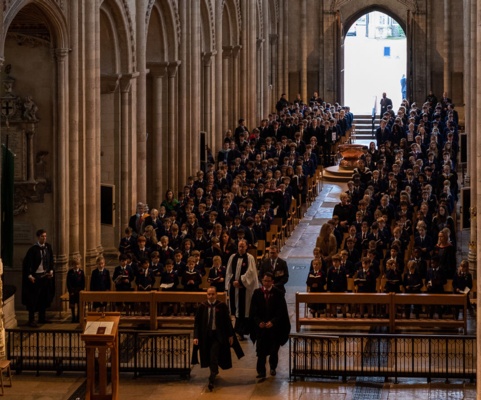 On Thursday 11 November, the whole school community gathered in the Cathedral to mark Remembrance Day and commemorate those who have given their lives in the defence of our country.

Our guest speaker this year was Wing Commander Steve Dean. Wg Cdr Dean spent over 30 years as a fighter pilot in the Royal Air Force, deploying on 11 operational tours in Iraq and Afghanistan and flying over 150 combat missions. Since leaving the RAF, he has worked with the Normandy Memorial Trust, who have constructed a monument in France to commemorate the men and women of the British Armed forces and civilian services who lost their lives in the Normandy Campaign. He spoke to pupils about the significance of the memorial and why it is so important to remember those who have served our country over the years. You can read his full address here.

You can also find out more about the British Normandy Memorial here. 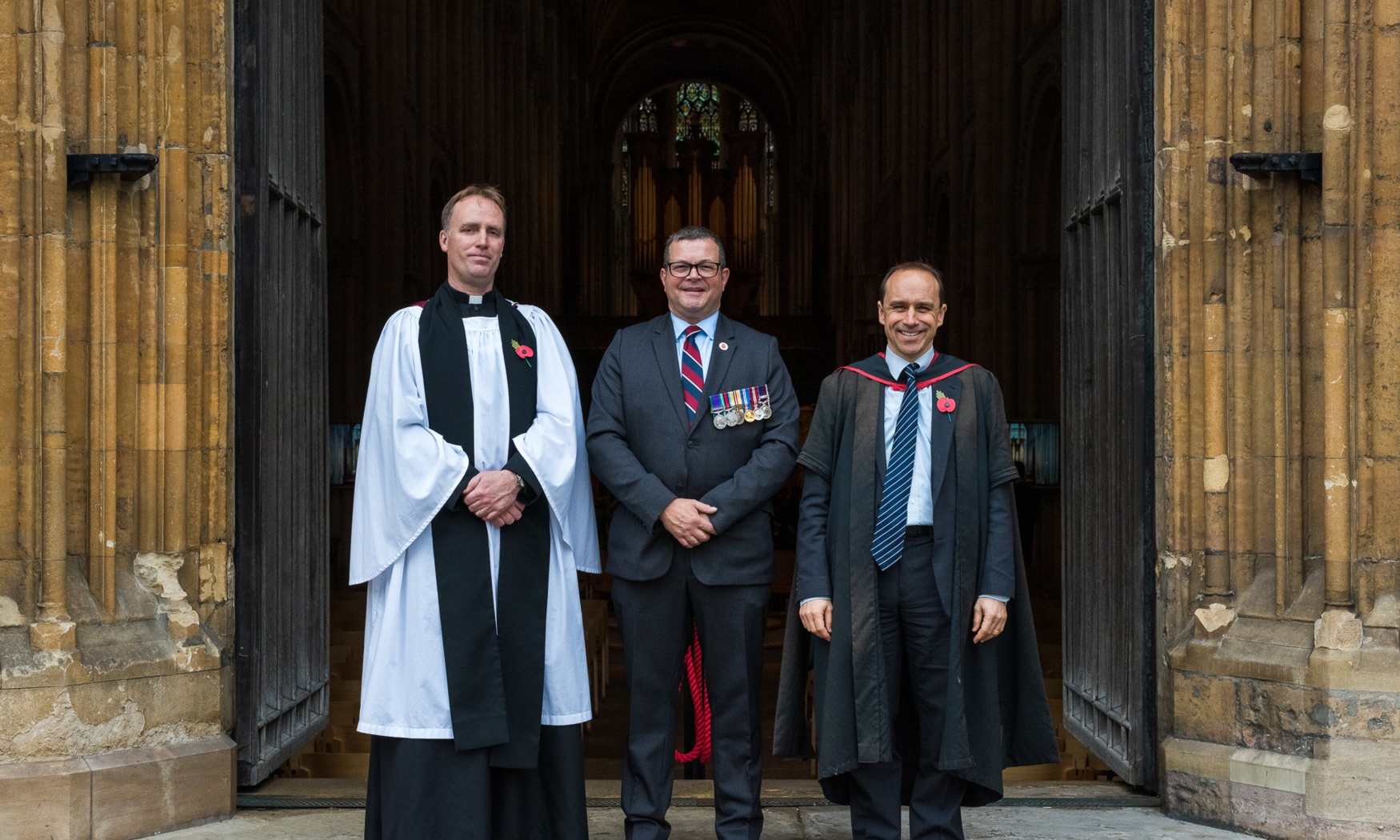 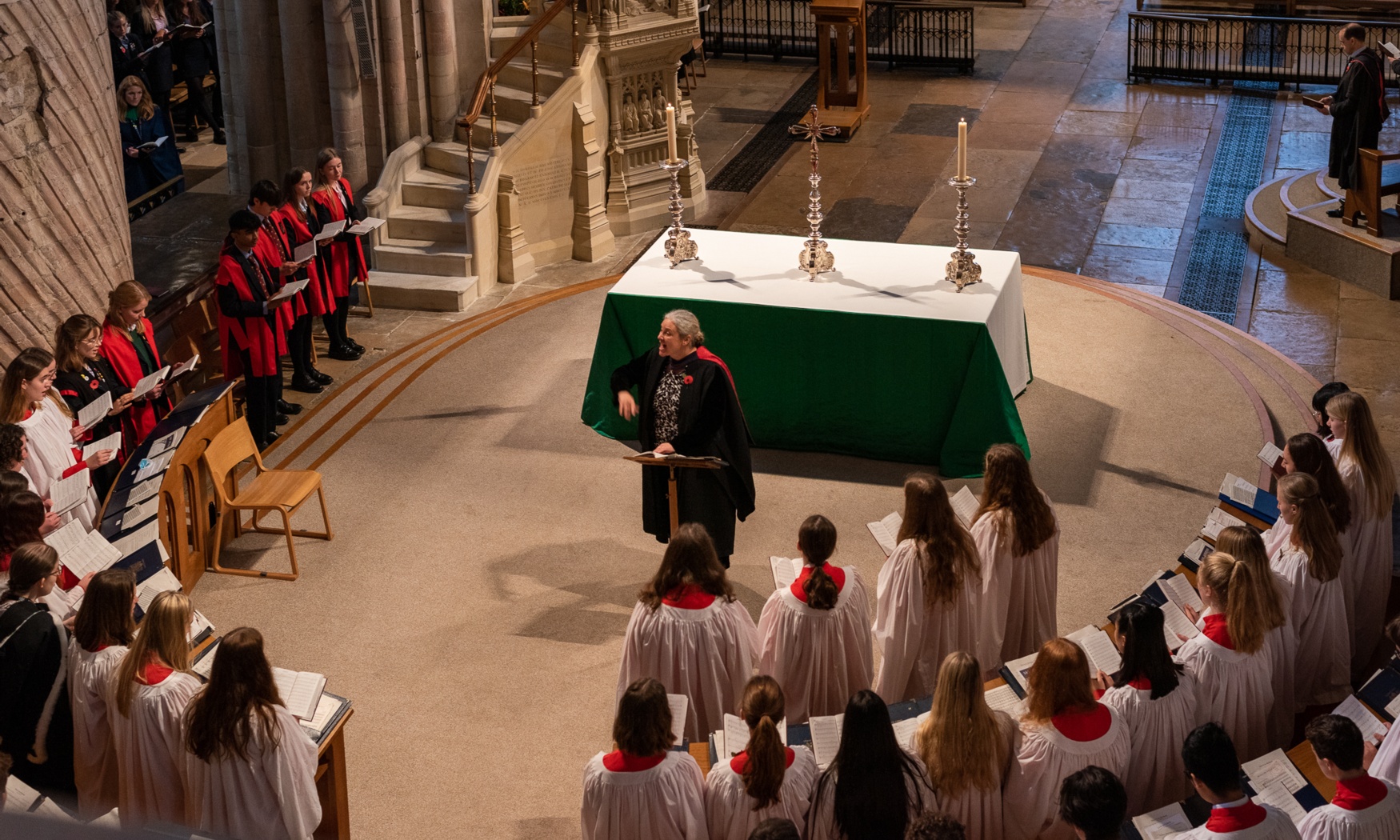 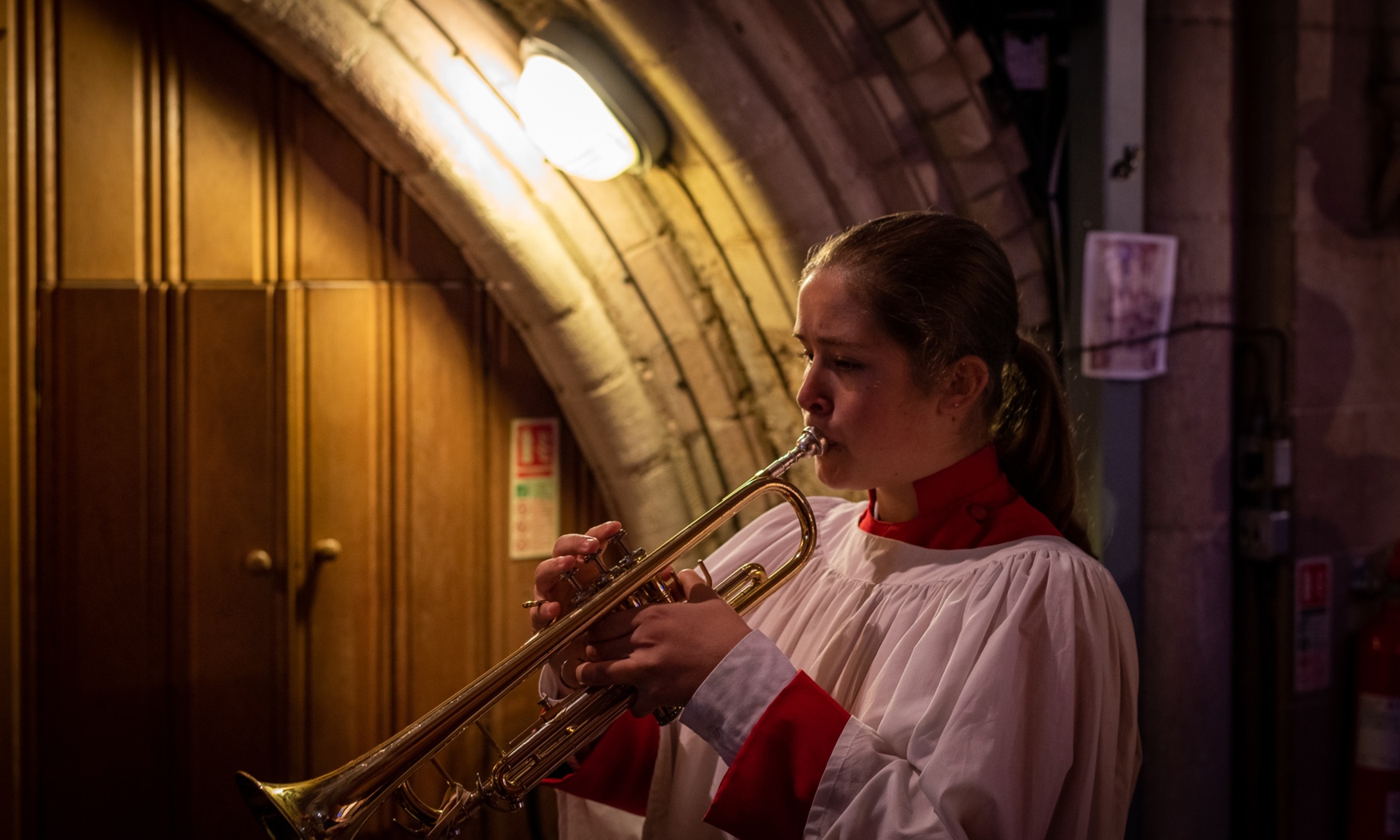 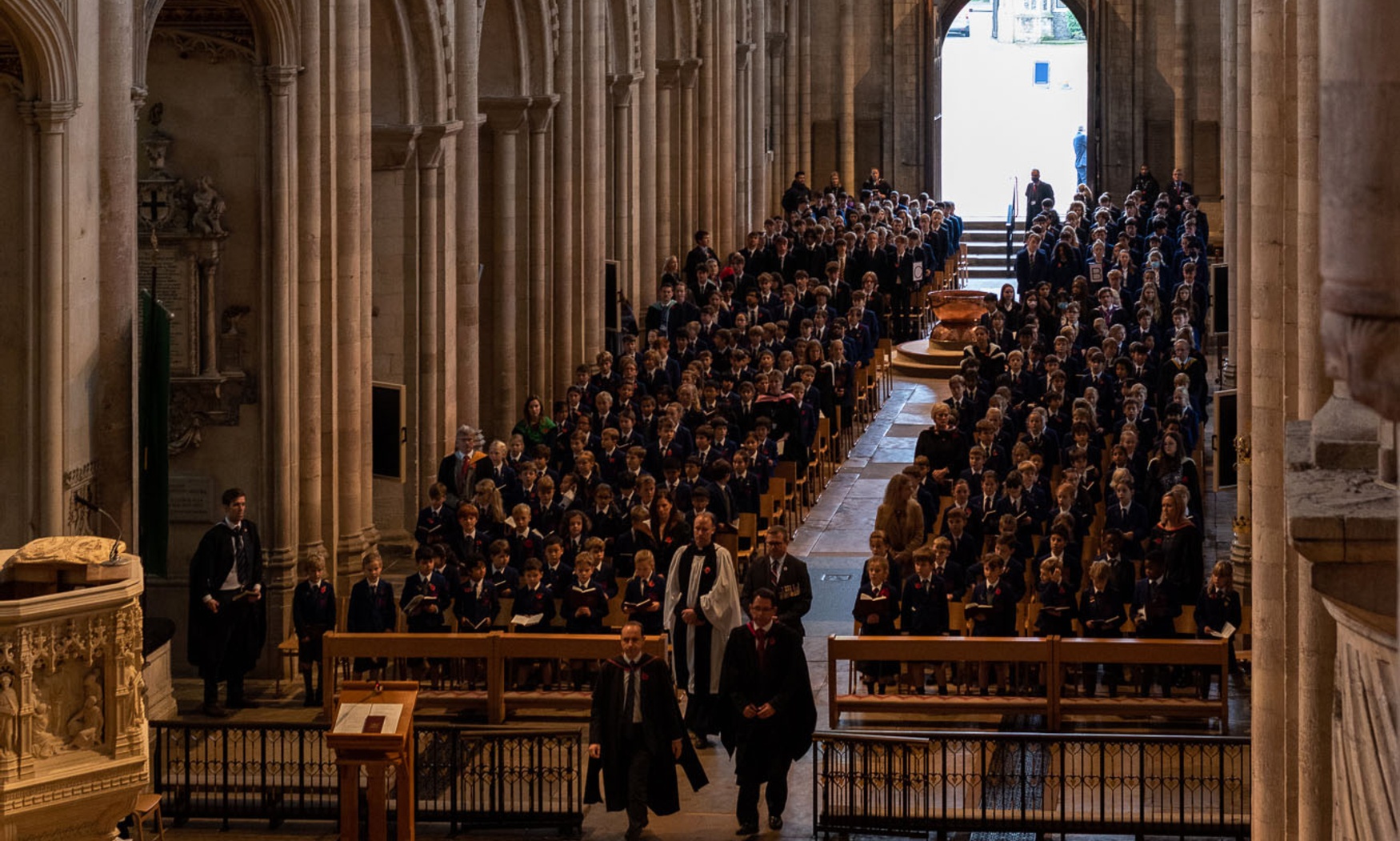 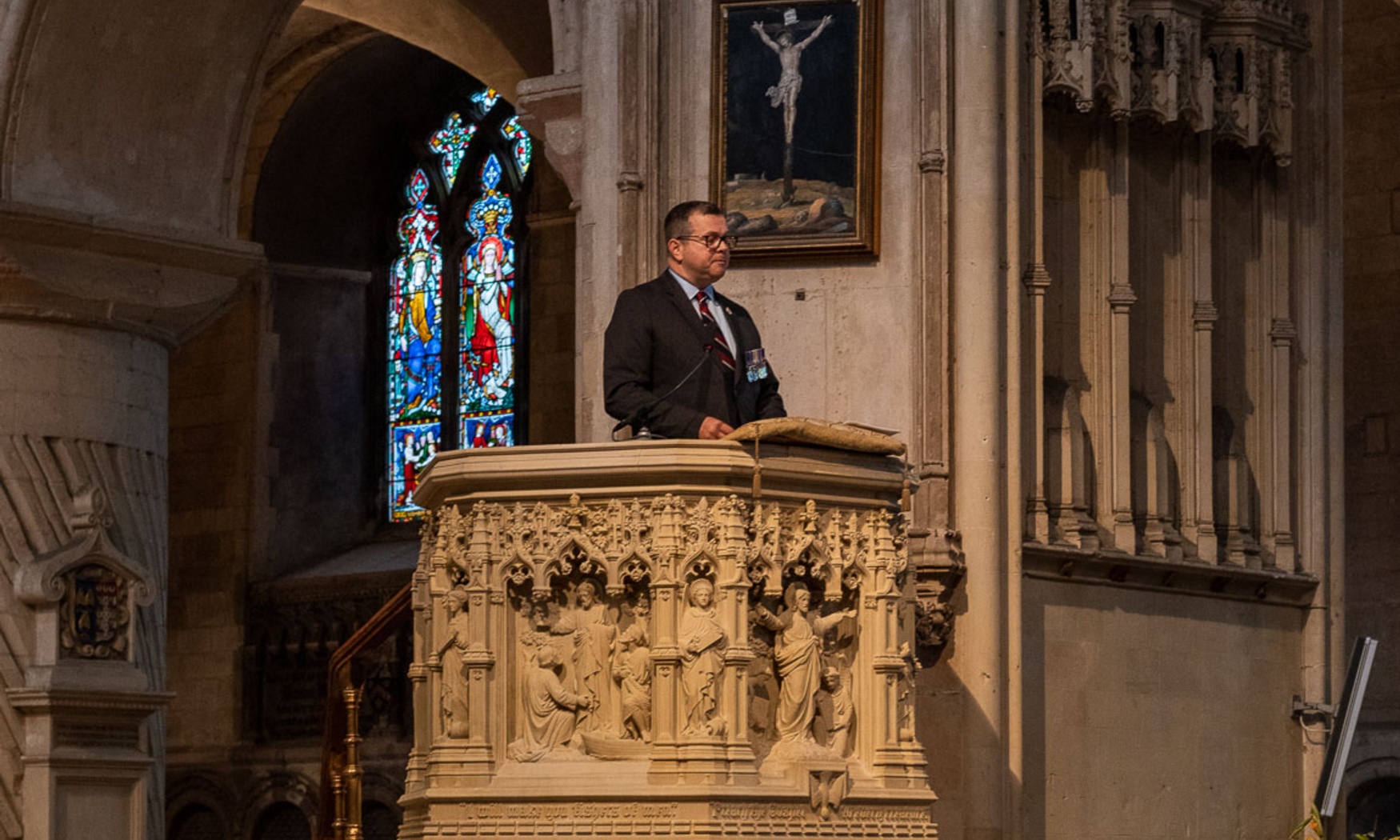