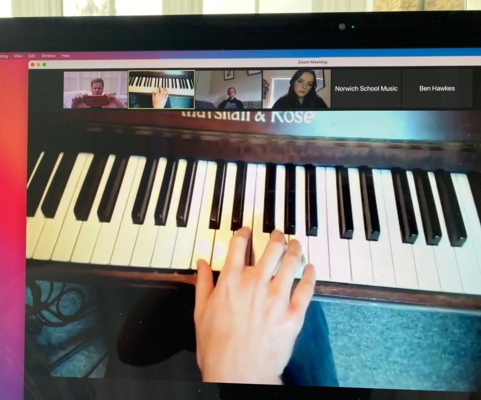 Norwich School pupils had the exciting opportunity to take part in the Music Department’s virtual ‘Unsigned’ workshop, run by expert guest artists. The workshop was specifically aimed at singer-songwriters, featuring writing guidance, advice on developing practice and a chance to ask questions about the industry, technology and inspiration.

The first workshop was led by singer-songwriter Alex Carson. This workshop featured an introduction and discussion of chord structures and progressions, including time for pupils to work on their own progressions. He spoke to pupils about how to develop their songwriting style and what it is like to work in the music industry. This was followed by a Q&A session.

The second workshop was led by Andy Walter, a mastering engineer from the world-famous Abbey Road Studios in London. Andy is one of the world's foremost mastering and restoration engineers, with four Gramophone awards and two Grammy nominations to his name as well as numerous other accolades and awards. As a surround mastering engineer he has also worked on CD and DVD projects for some of the biggest names in the pop and rock world including numerous projects for David Bowie, Jimmy Page, Coldplay, Kylie Minogue, U2, The Cure, Robbie Williams, Radiohead, The Bee Gees, The Who, Simple Minds and The Beatles. Andy is also in great demand as a mastering engineer for the film and stage industries, mastering numerous soundtrack albums for Hollywood blockbusters.

Andy’s hour-long workshop included a short tour of Abbey Road Studios and discussion surrounding the history of recording and how the process of recording music and artists has developed over the years and what it looks like for the future. He also shared insight into working in the music industry and his experiences working with producers, bands, artists and labels.

This was an incredible opportunity for our musical pupils and feedback was very positive. Abi Flatt (U6) says: “I really loved the workshop this afternoon and found it so helpful! I literally bought my first keyboard and it’s arriving tomorrow so I’m very excited to finally start playing (hopefully well and not sounding awful!) And the process of building my songs and how to structure them was really intriguing, so thank you very much for the opportunity!” 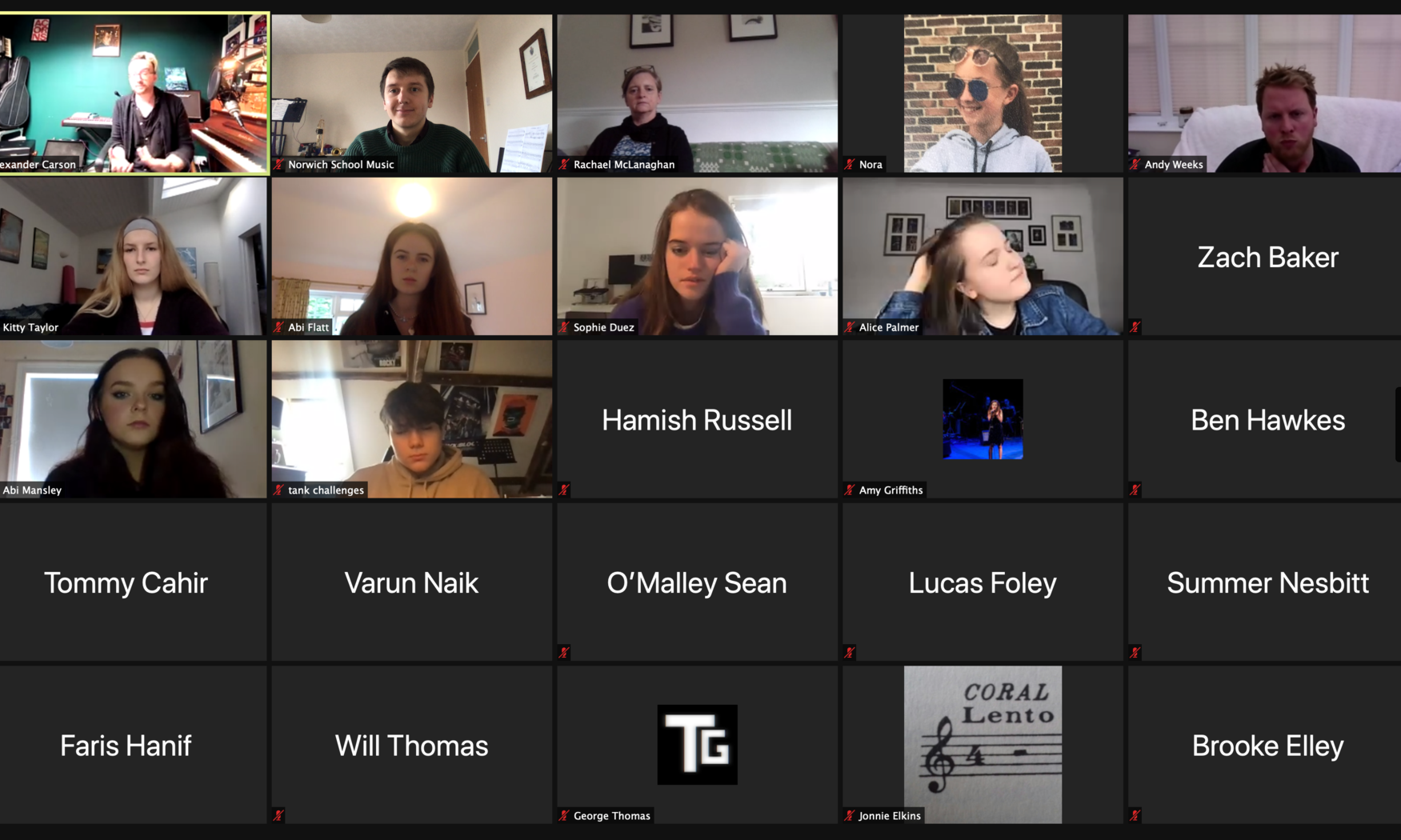 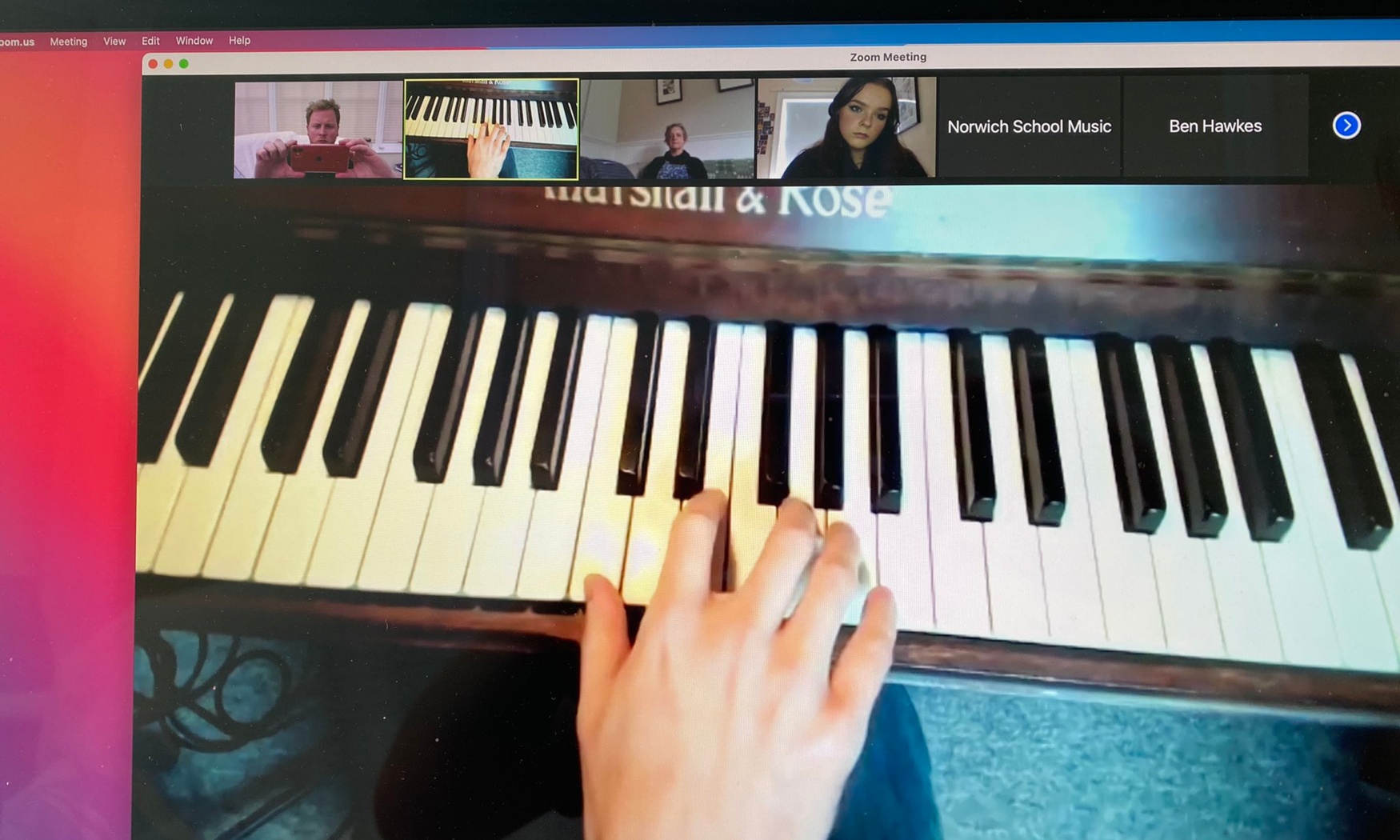 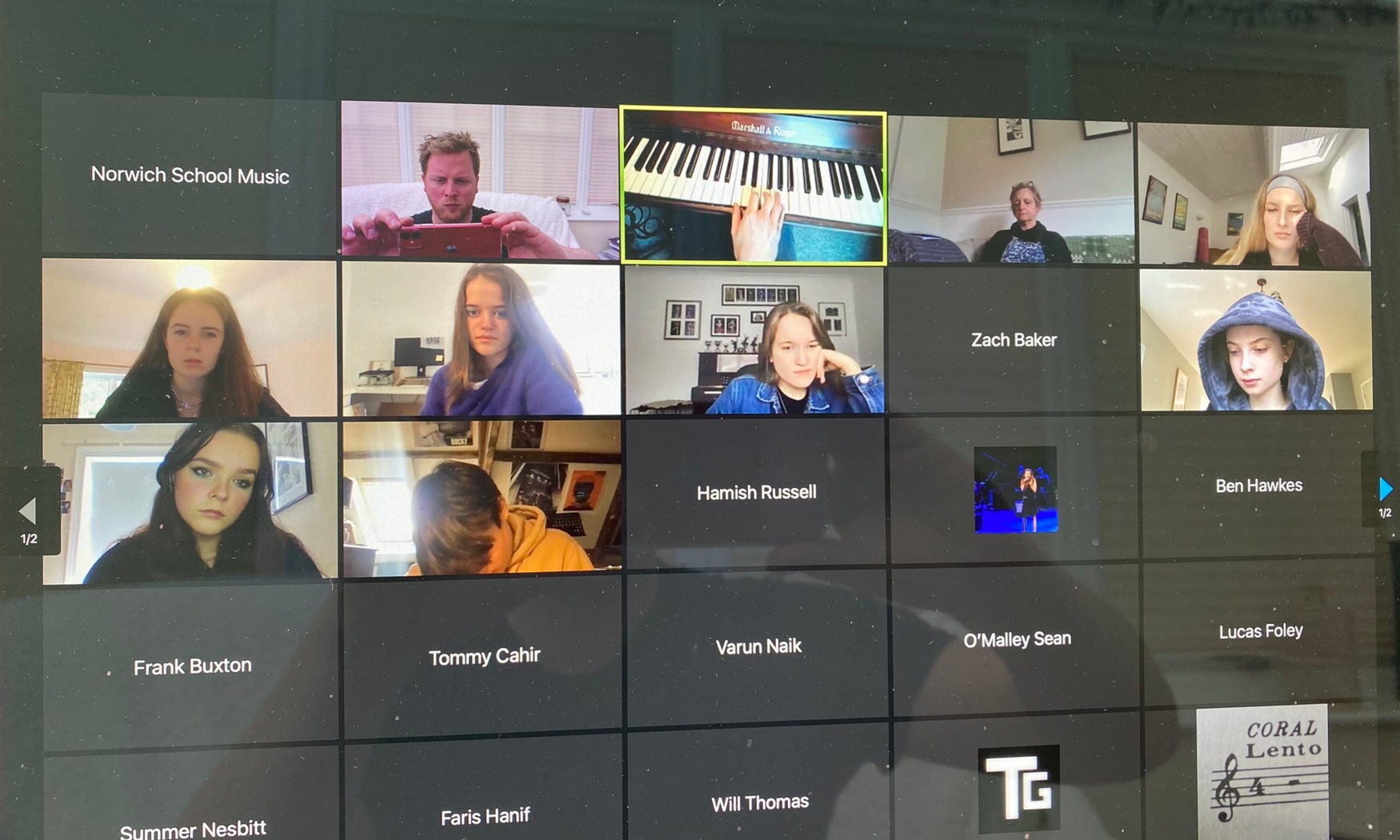 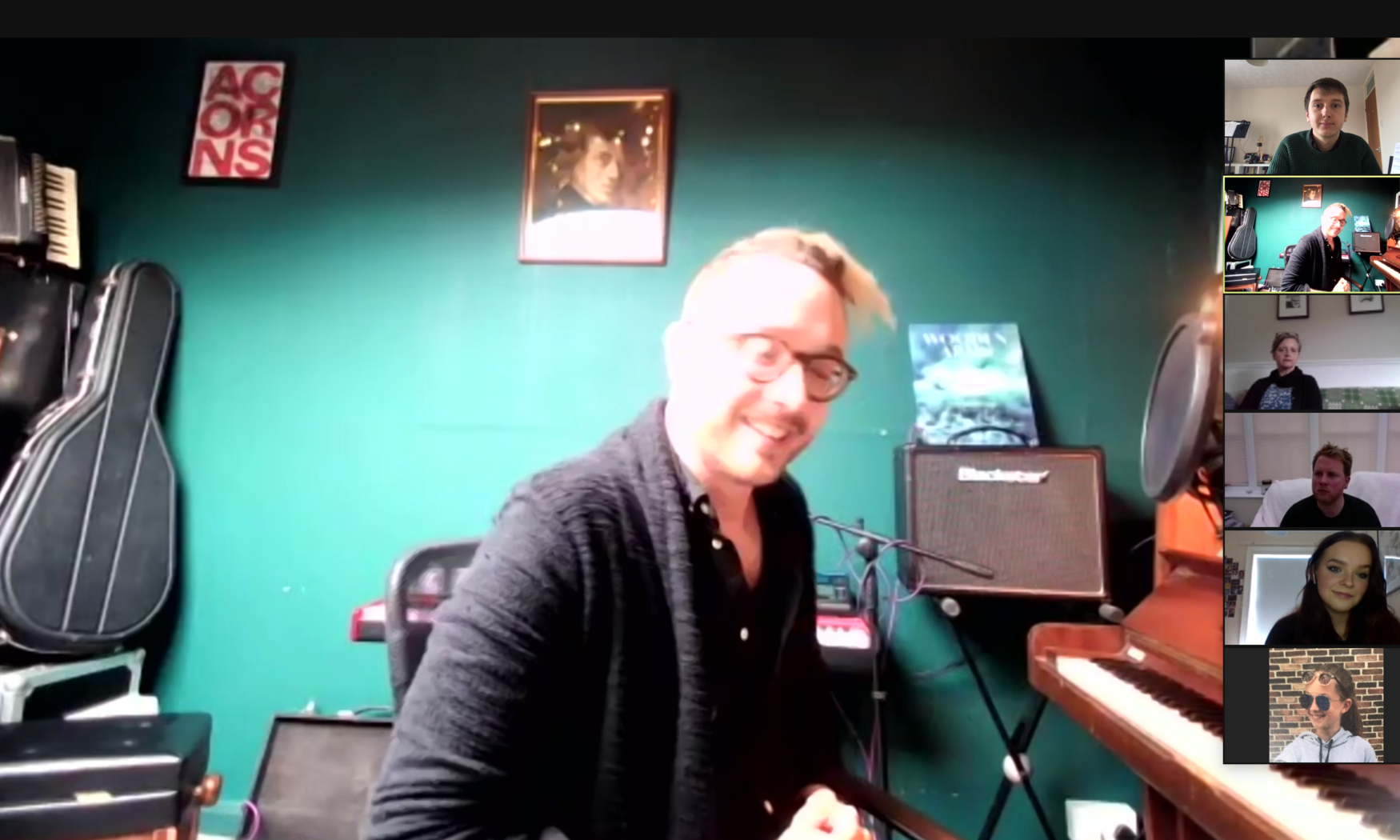