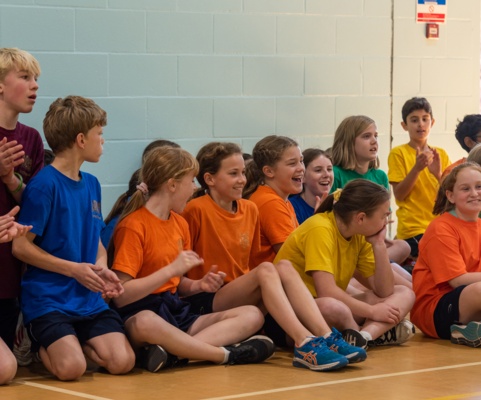 Pupils from Lower 4 were the first to take part, with pupils from all eight Houses battling it out in events such as the standing long jump and triple jump, shot put and target throw, the speed bounce and a timed hall run. It was a chance to try some new sporting events, and provided Lower 4 a further opportunity to get to know the new members of their House.

The team spirit and competitiveness was very evident for all houses, particularly as the event culminated in an exciting team relay race - the atmosphere was fantastic as pupils cheered each other on. An outstanding performance from Repton House across all events led to their victory.

It was a similar story with Upper 4, where after participating in all of the events, Repton again came out on top!

Well done to all the pupils who took part! 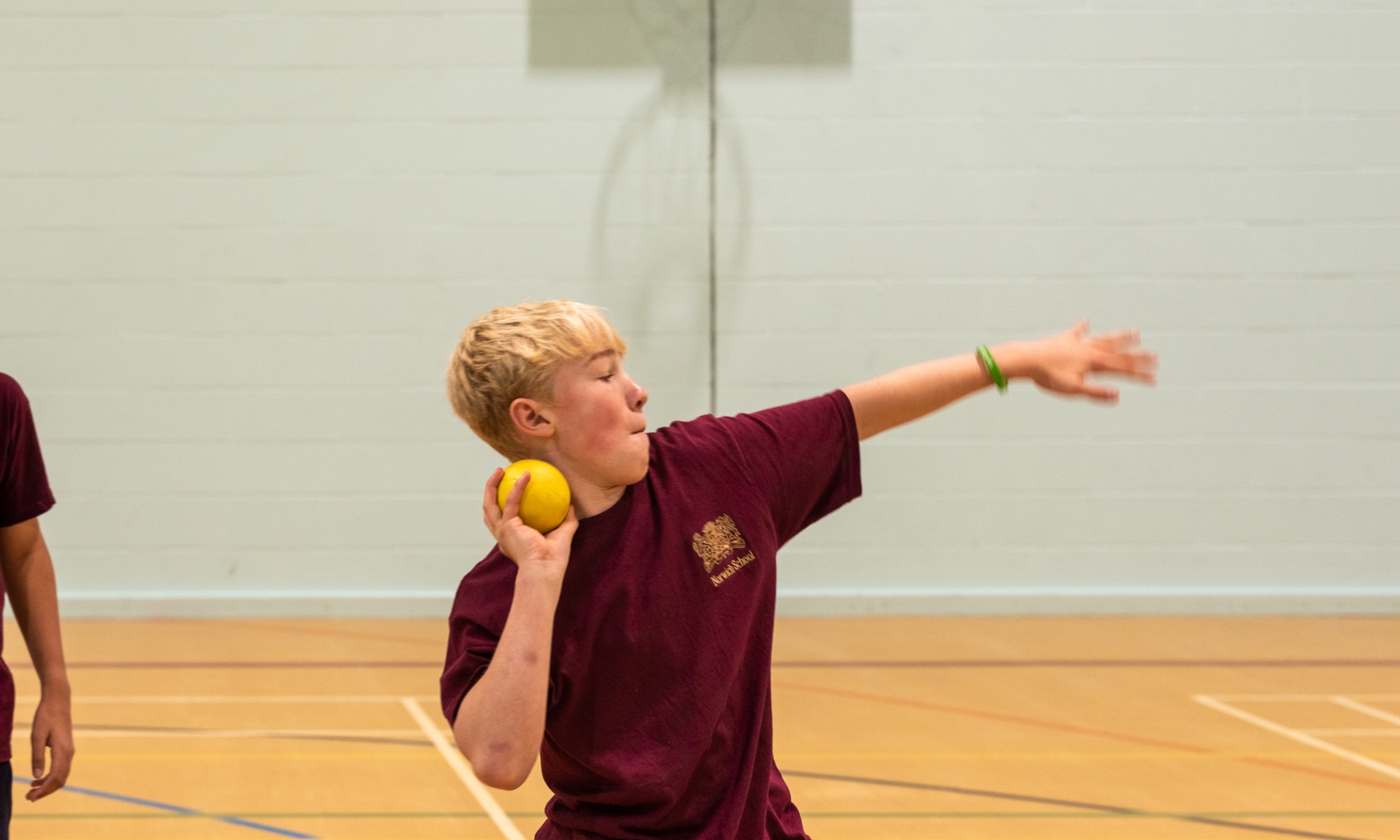 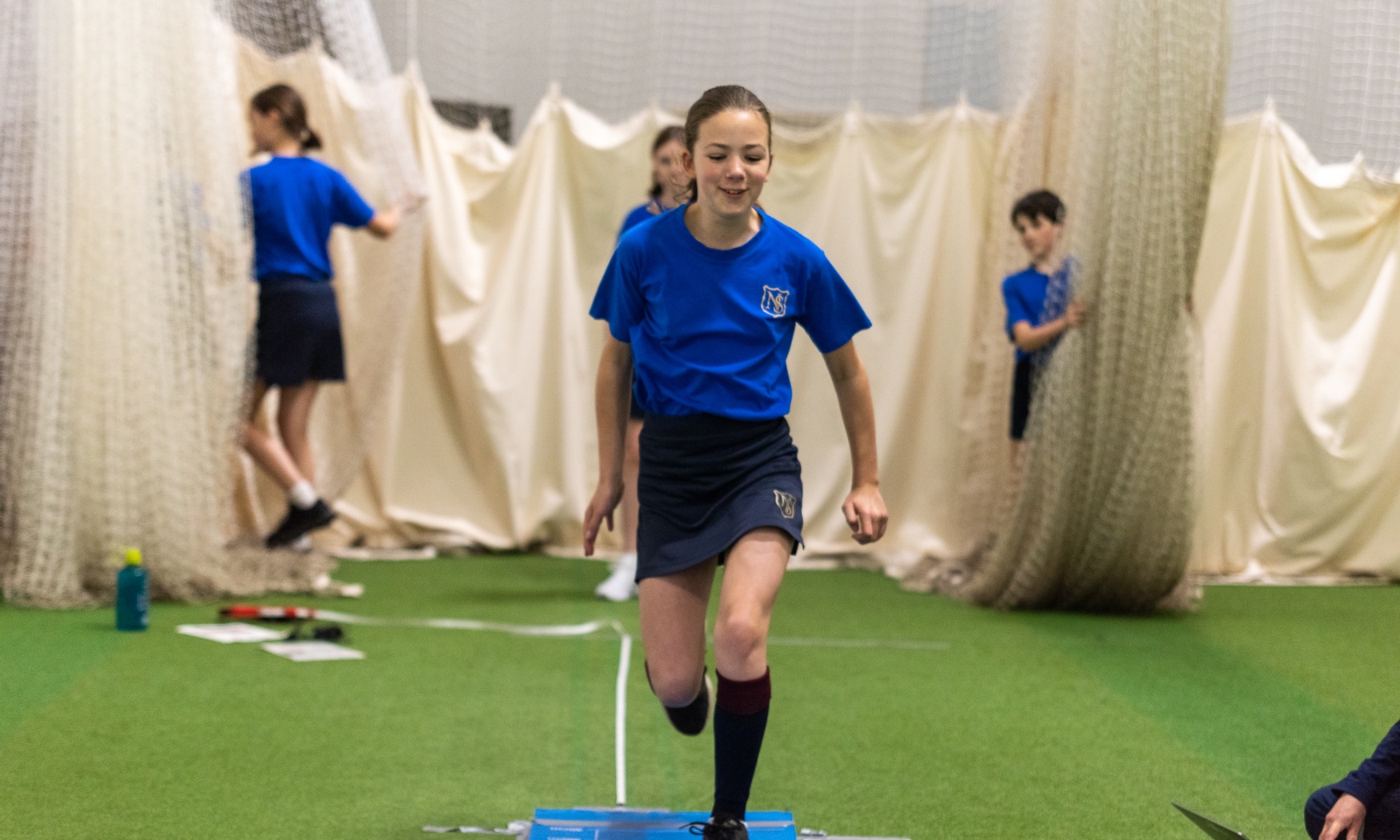 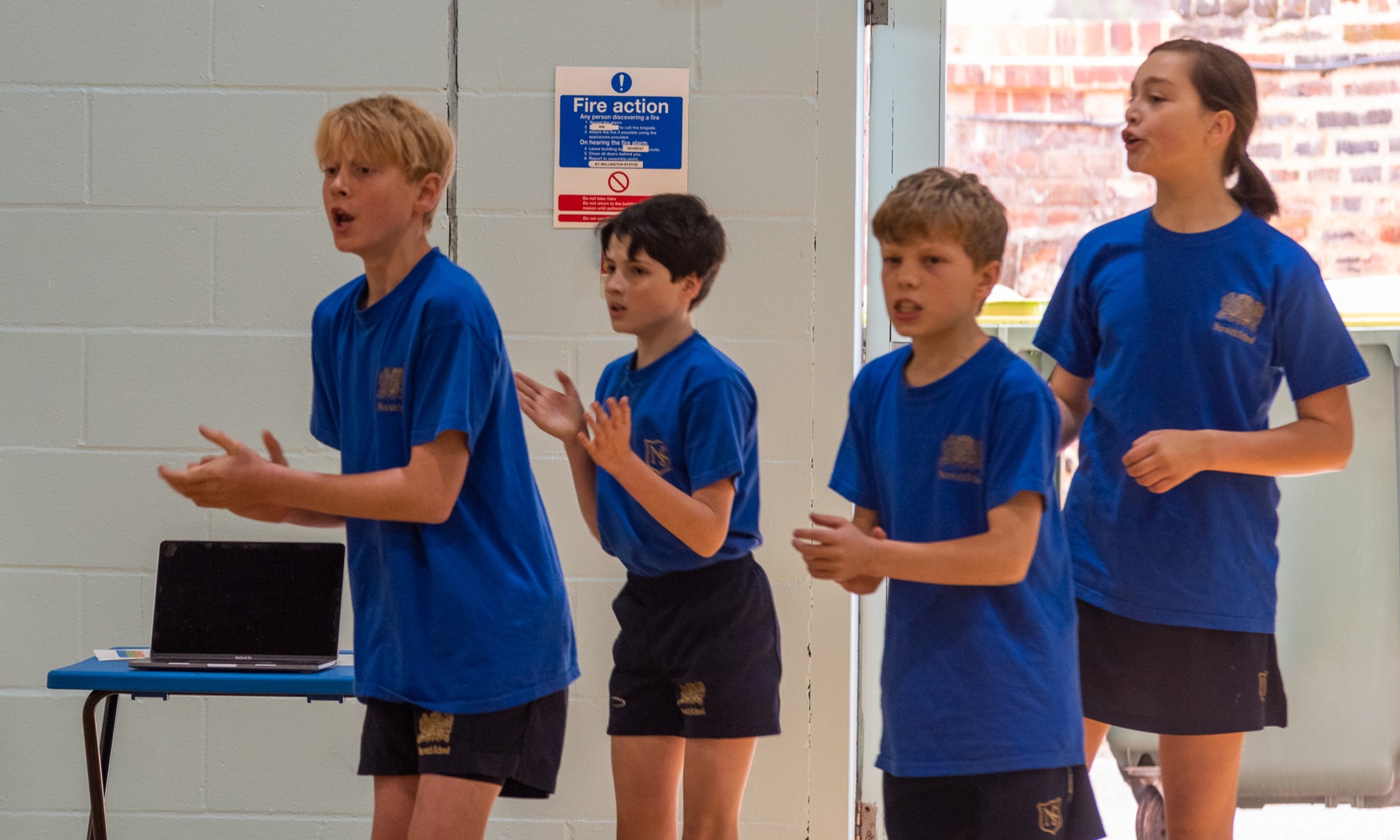 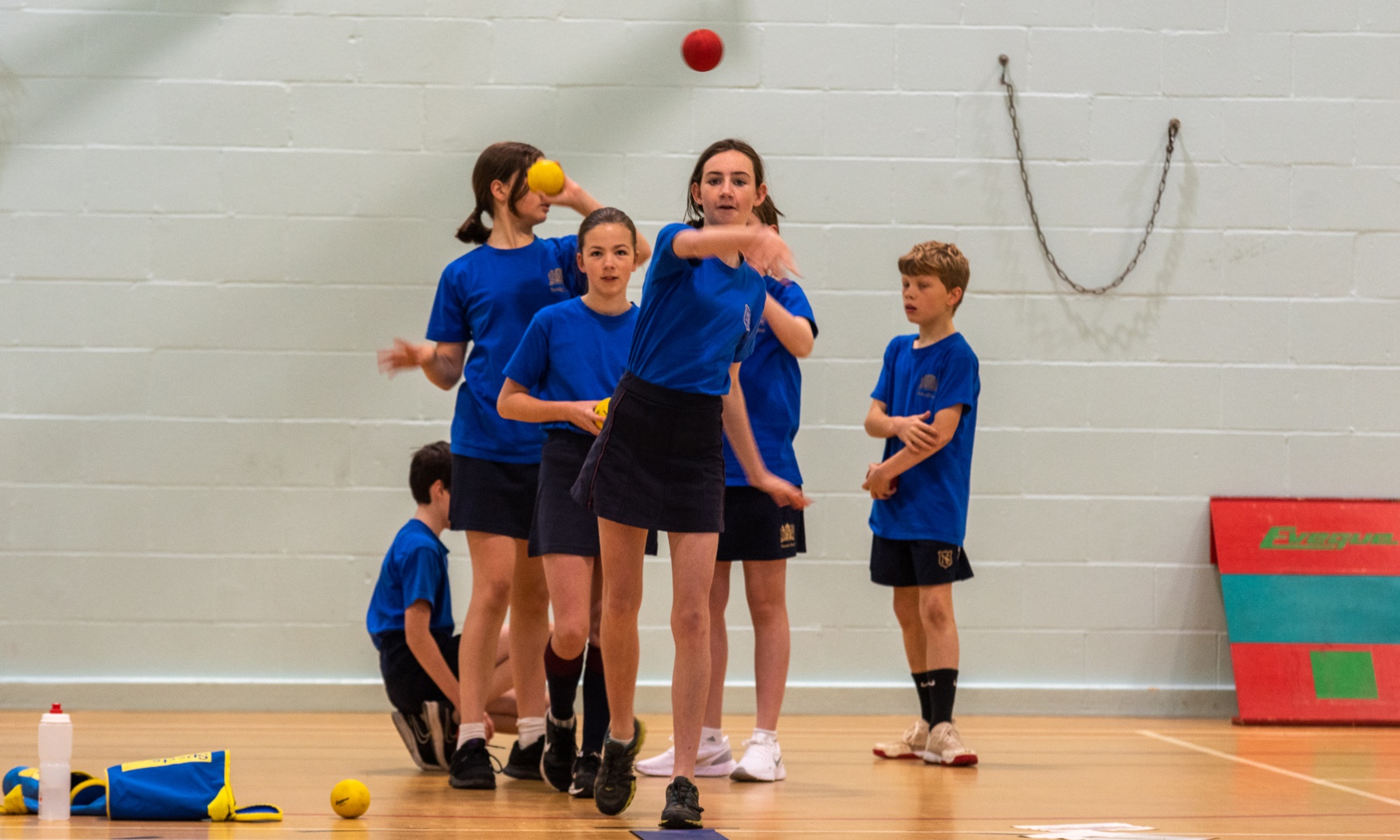 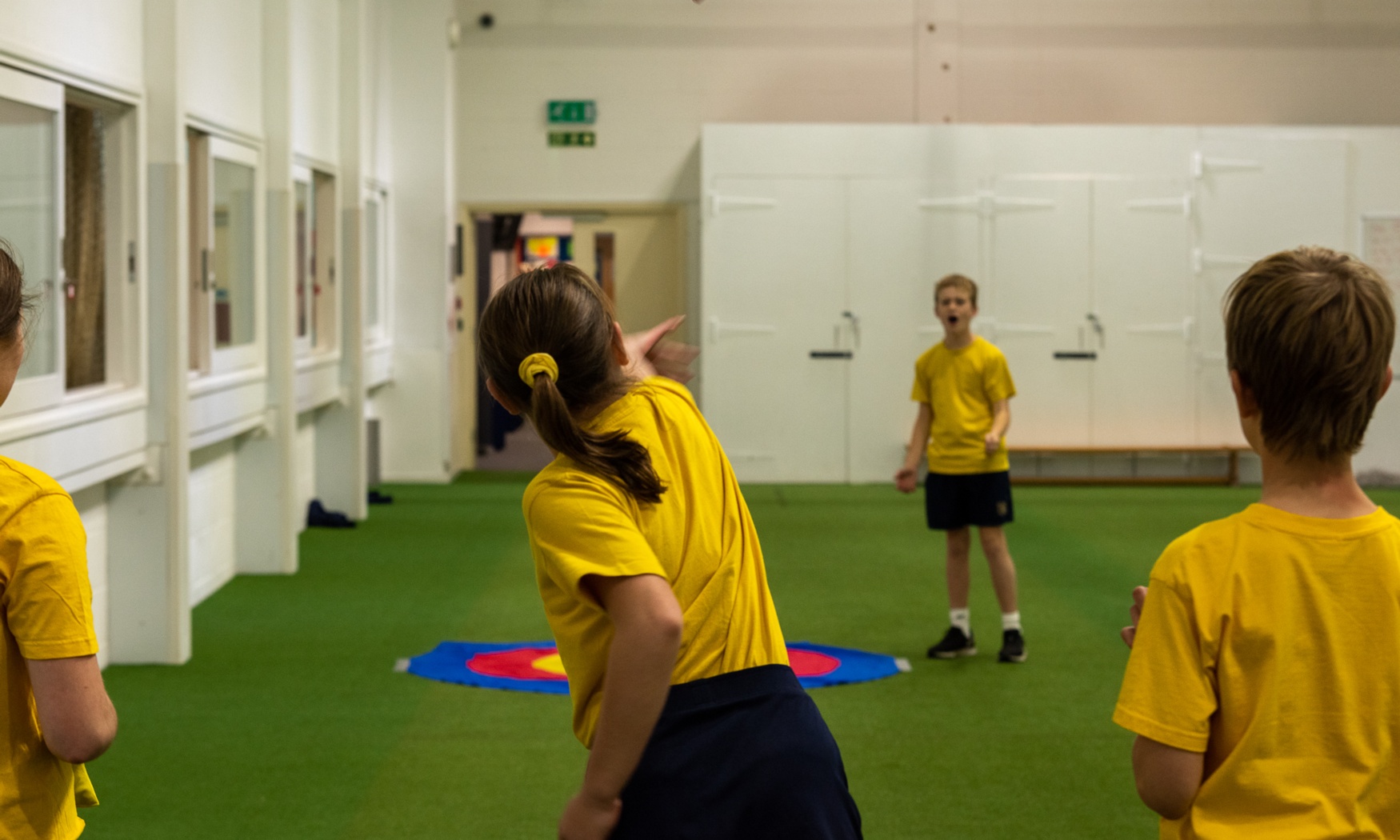 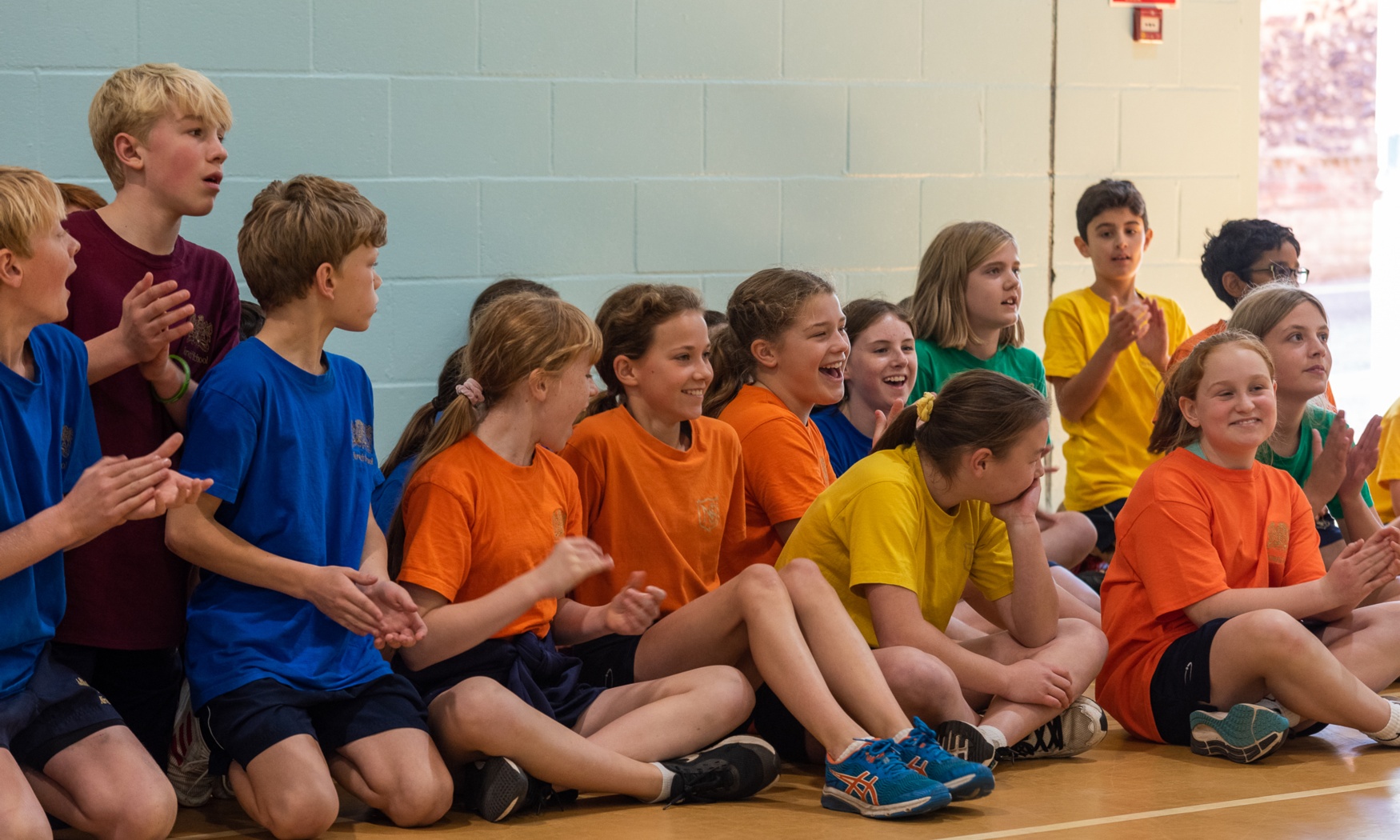 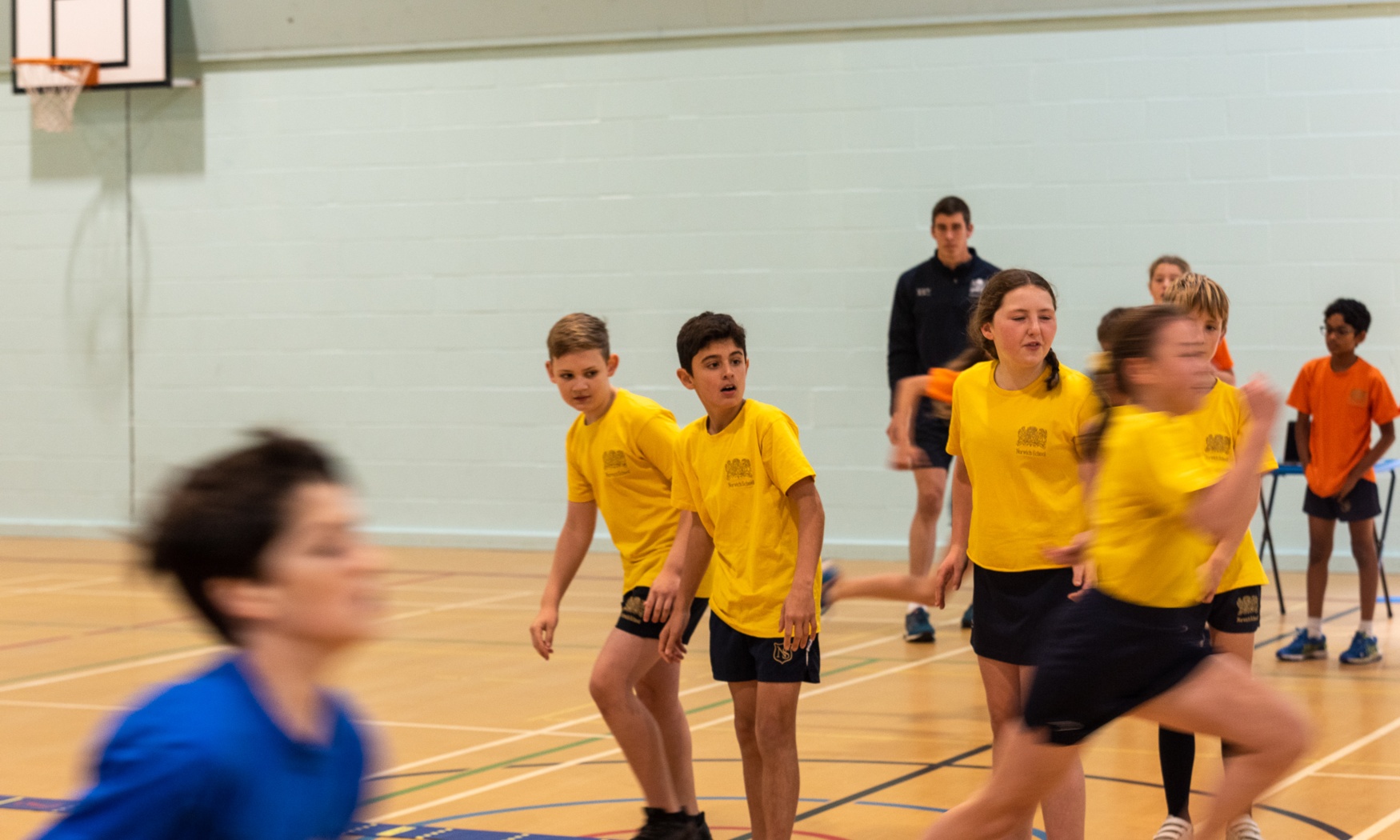 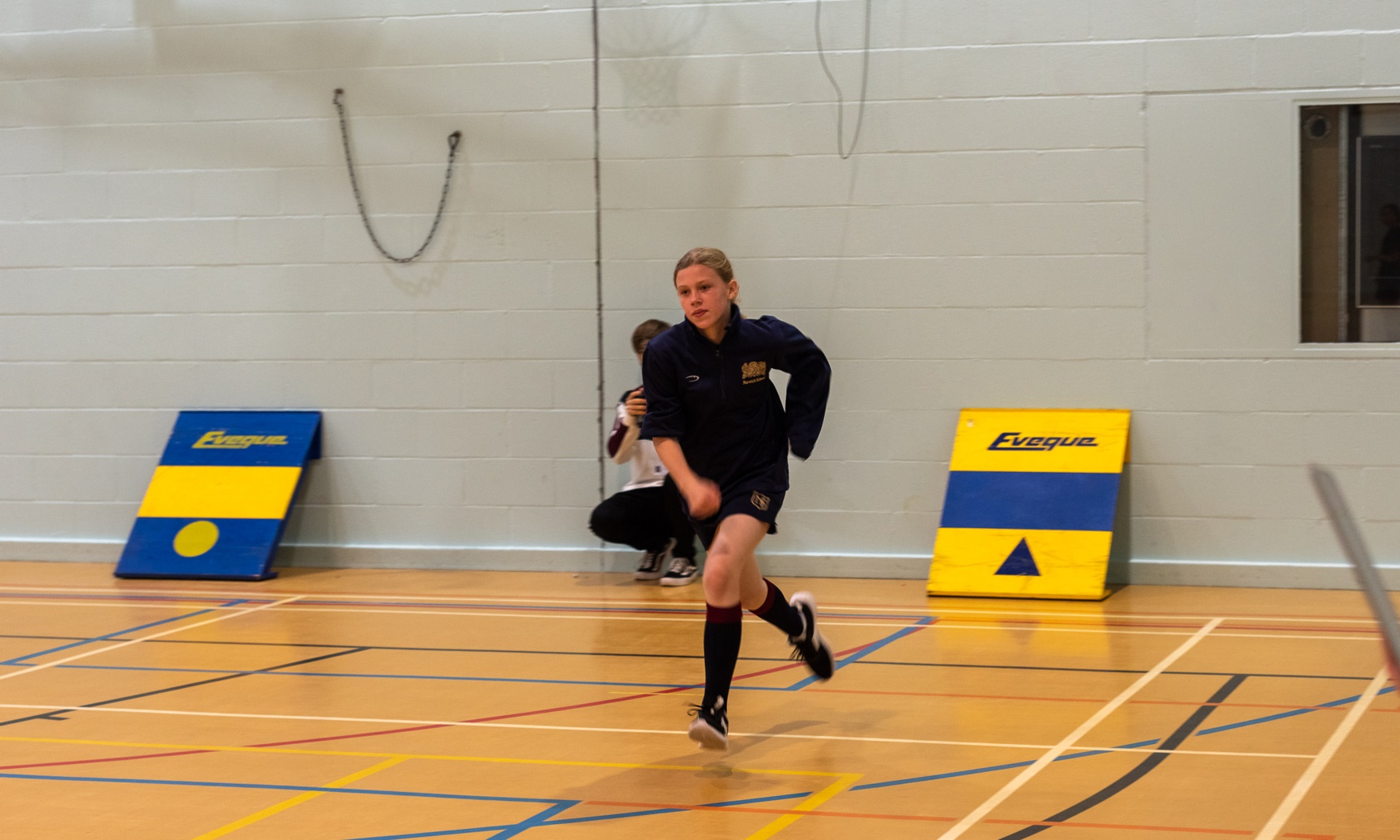 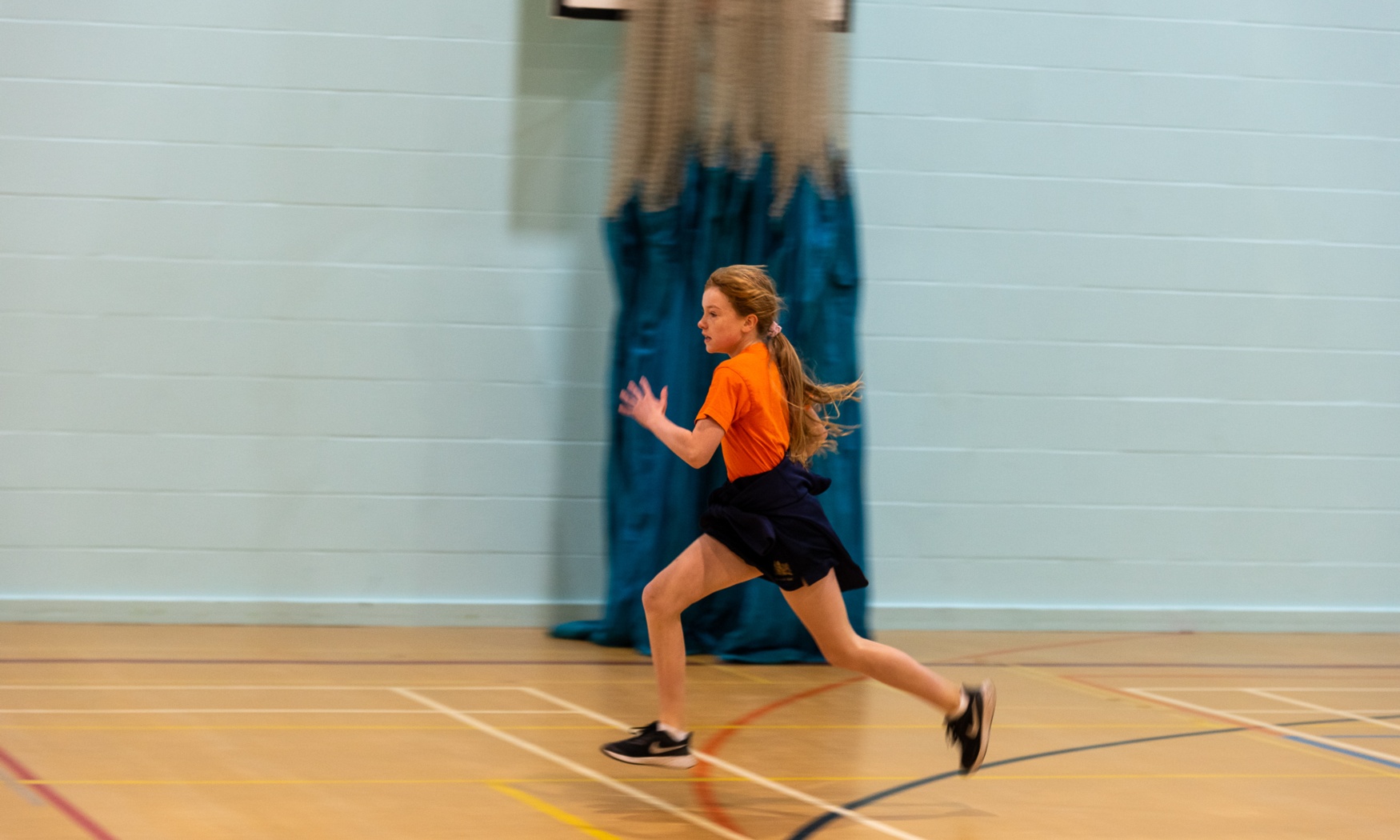 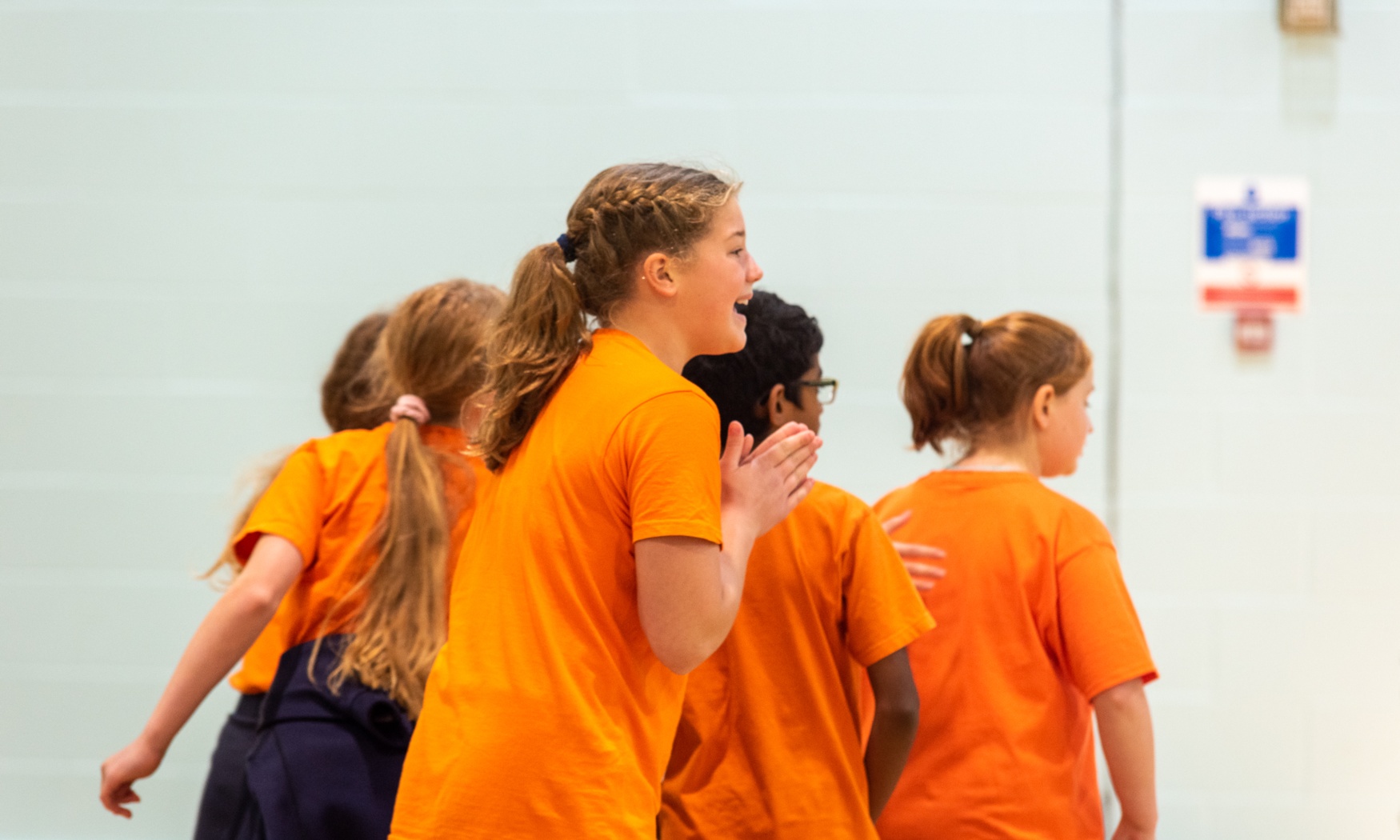