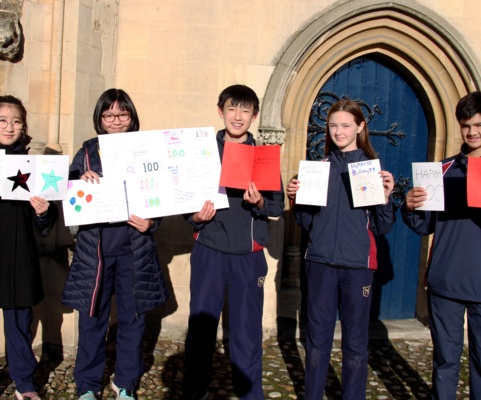 Pupils have been creating cards and poems for the birthday of the school’s oldest living Old Norvicensian, Tony Holmes (ON 34-37), who celebrates his 100th birthday on Friday 13th November.

St John’s House care home, where Tony is a resident, has been arranging for 100 birthday cards to mark Tony's milestone birthday and reached out to Norwich School to be a part of the project. Pupils at the school have contributed almost 50 cards and poems overall.

Born in 1920, Tony attended Norwich School as a boarder between 1934-1937. He is now a resident of St John’s House care home, which is supported by Norwich School pupils through the school’s Community Service programme.

Throughout the year, Norwich School pupils visit the care home to help with activities and chat with residents. Visits to the care home have had to temporarily cease during the Coronavirus pandemic, so this project of cards, letters, and poems is a fantastic way to keep Tony in touch with his former school and its pupils.

Helen Reynolds, the Co-Curricular Administrator at Norwich School, says, ‘I am so pleased that the school has been able to help mark Tony's 100th birthday.  I have been overwhelmed by the cards and poems which the pupils have created. The pupils have really engaged in this project.’

Not only will Tony be receiving well wishes from Norwich School on his birthday, but St John’s House has also arranged for contributions from the Theatre Royal, the London Street branch of HSBC, and the staff and residents of the care home itself. 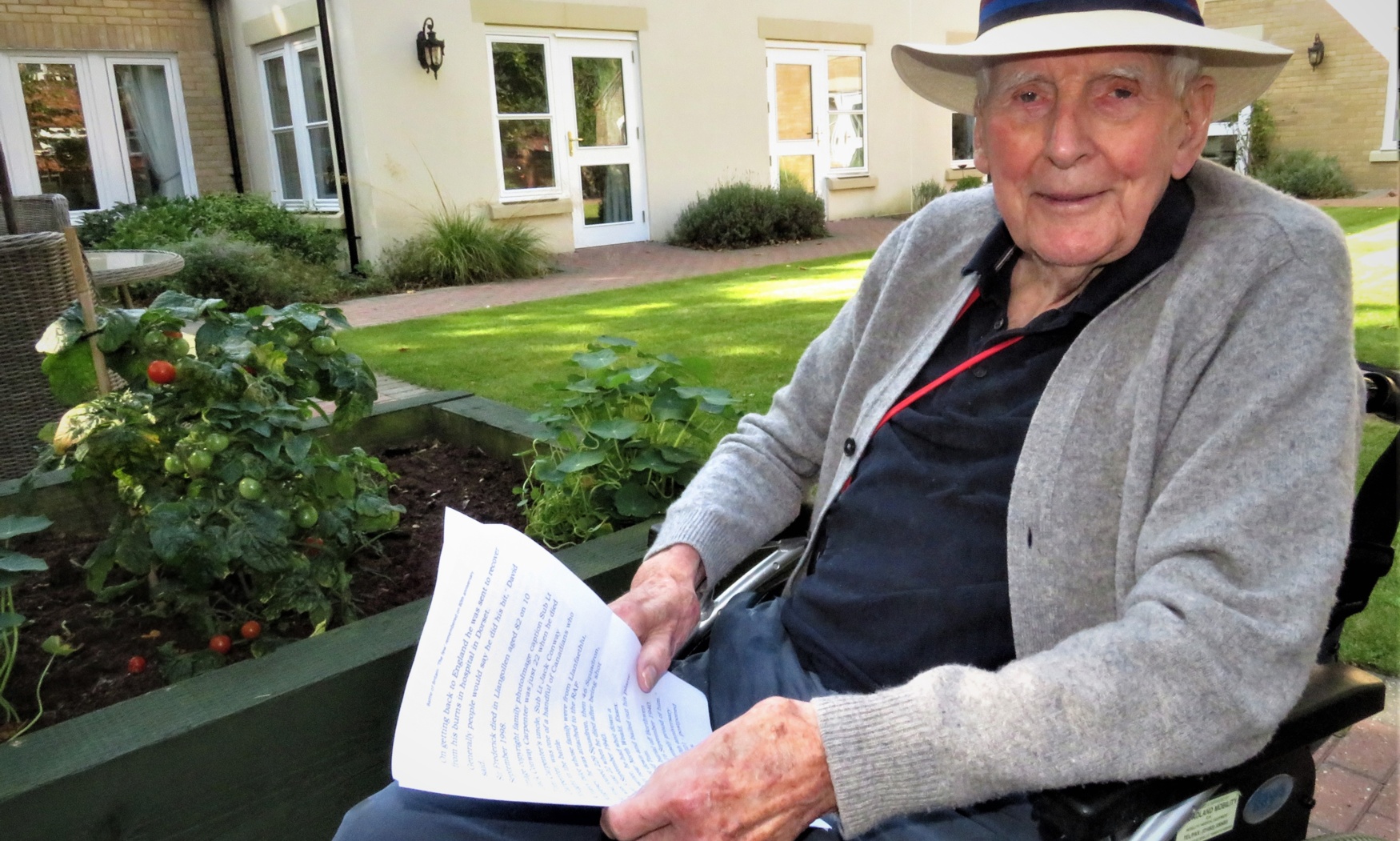 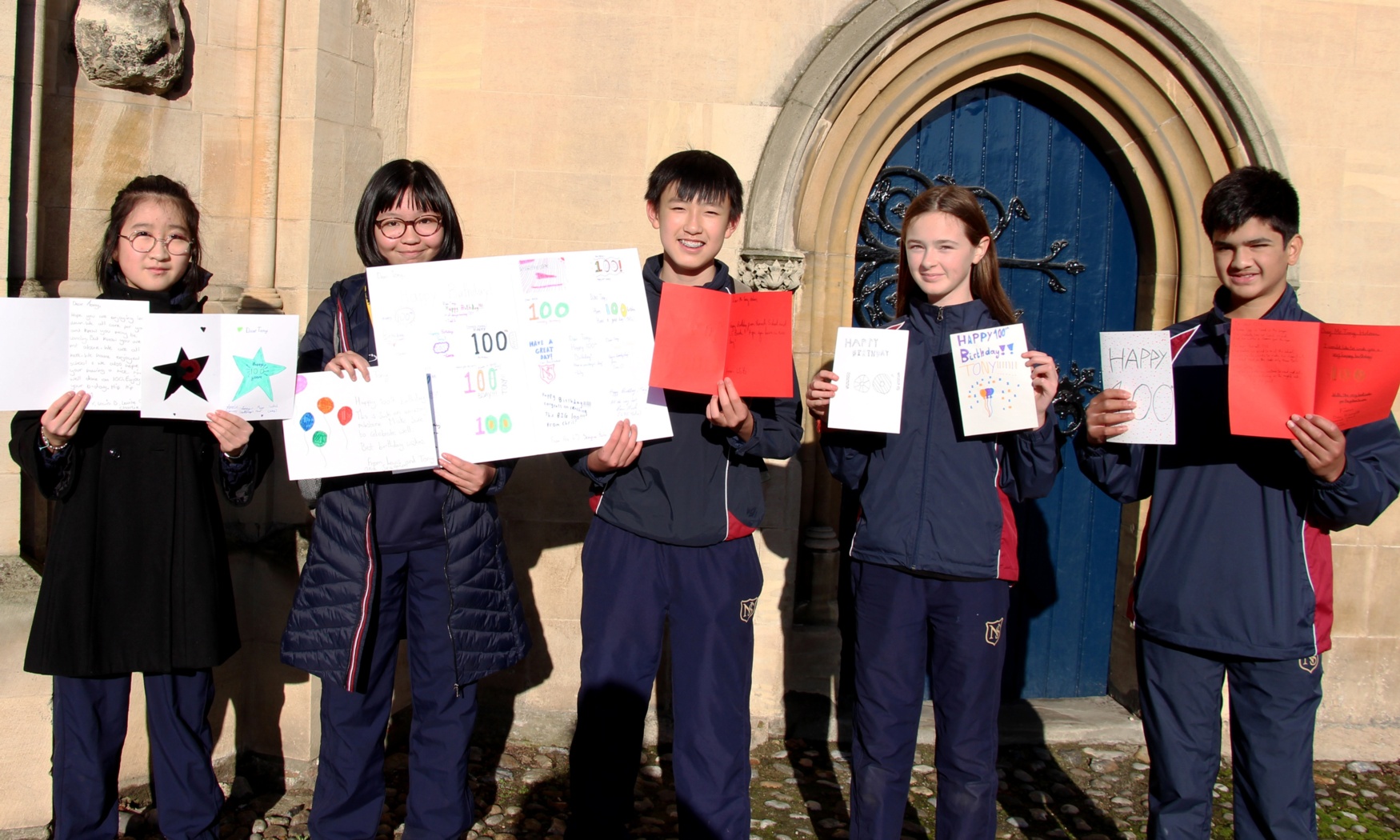 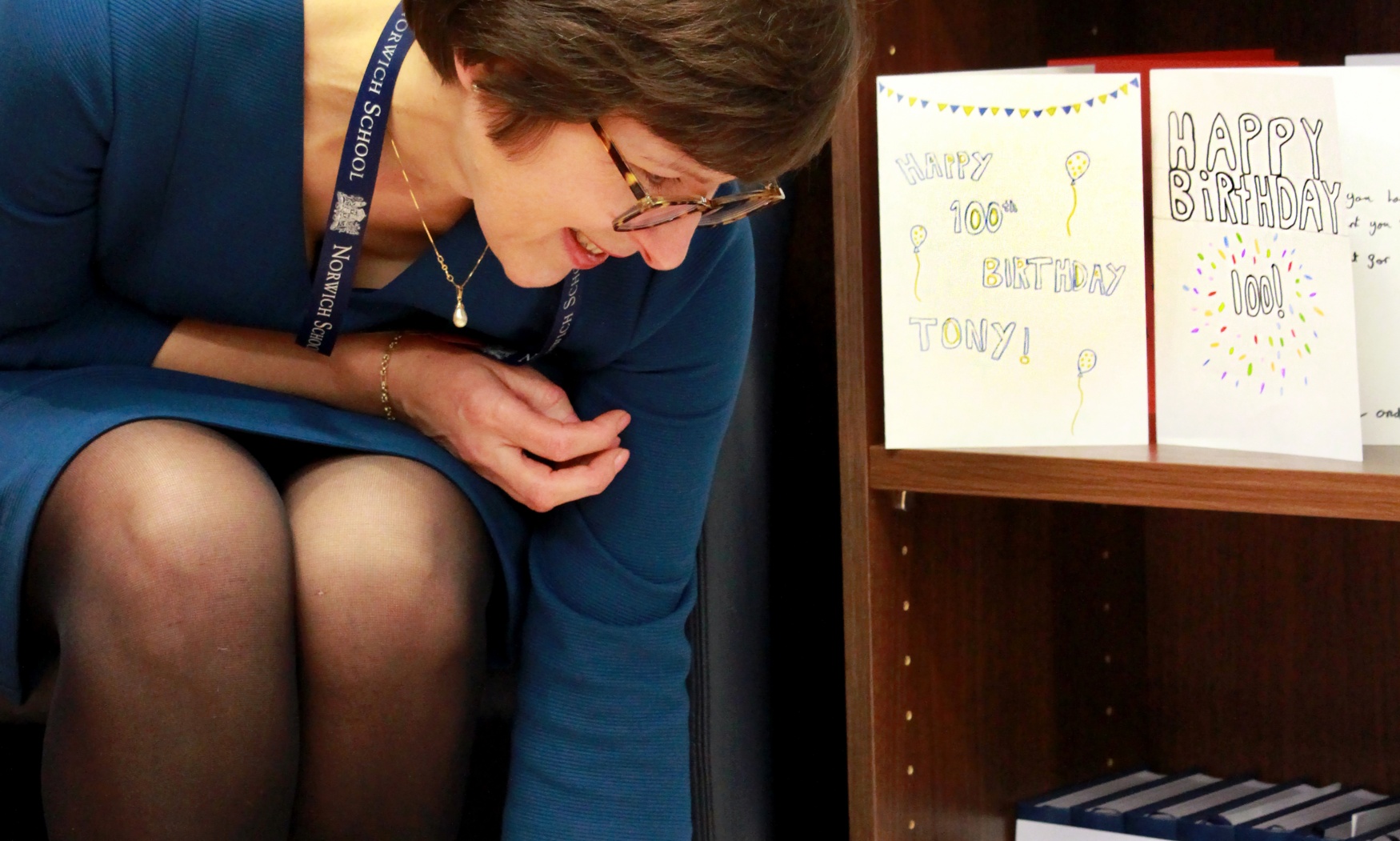 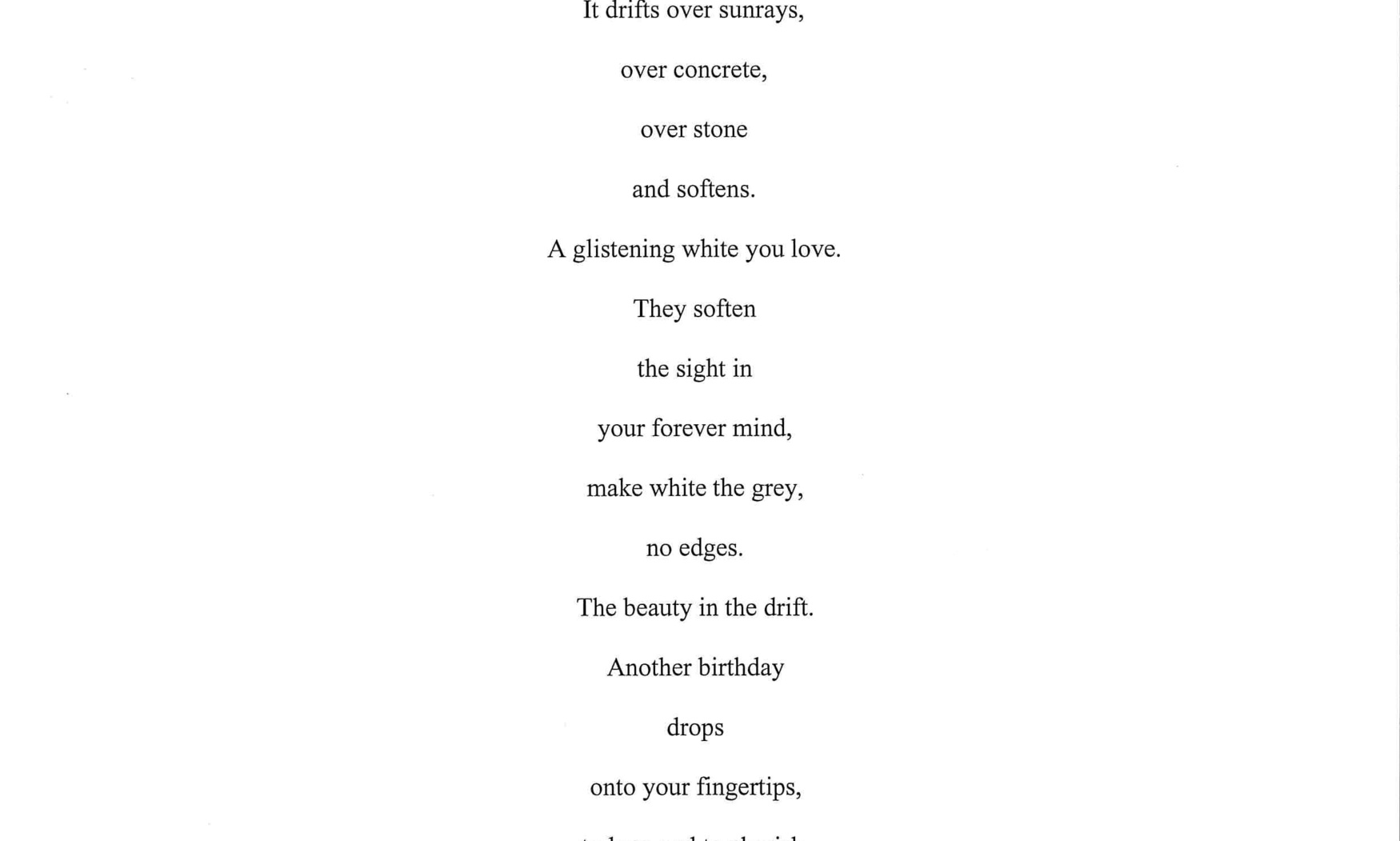 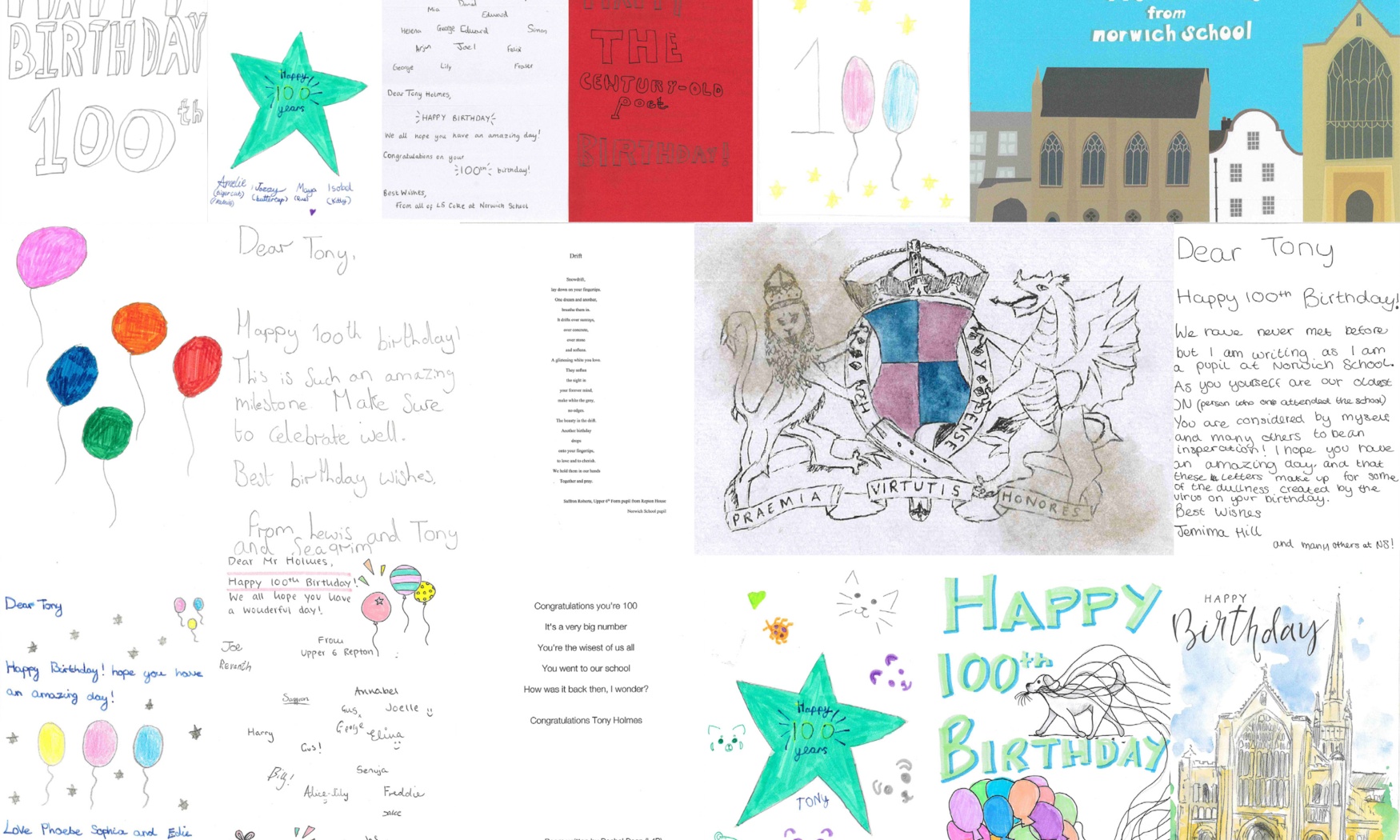