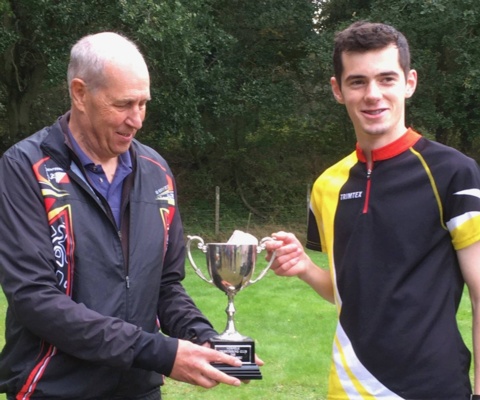 As well as usual Orienteering Club members, the trip included seven Lower 4 pupils making their debut after trying the sport at their recent residential trip to Hautbois House. They all successfully completed the course, with the fastest times being recorded by Rupert Strike (L5) and Roman Paterson (L4).

The winner of the U12 age group was Finn Kaiser (U4). There was a close race in the U14s, with Joel Fox (M5) taking the win ahead of Kyriel Fynn (L5). Amy Griffiths (L6) and Mary Bowles (L6) teamed up to win the U16 girls trophy, and William Blyth-Bartram (U6) got the better of Luke Fox (U6) to win the U18 race, a reversal of last year's result.
There is also a trophy for the best overall junior, decided using an age-grading algorithm. This was won for the first time by William Blyth-Bartram.

Congratulations to all the pupils who took part! 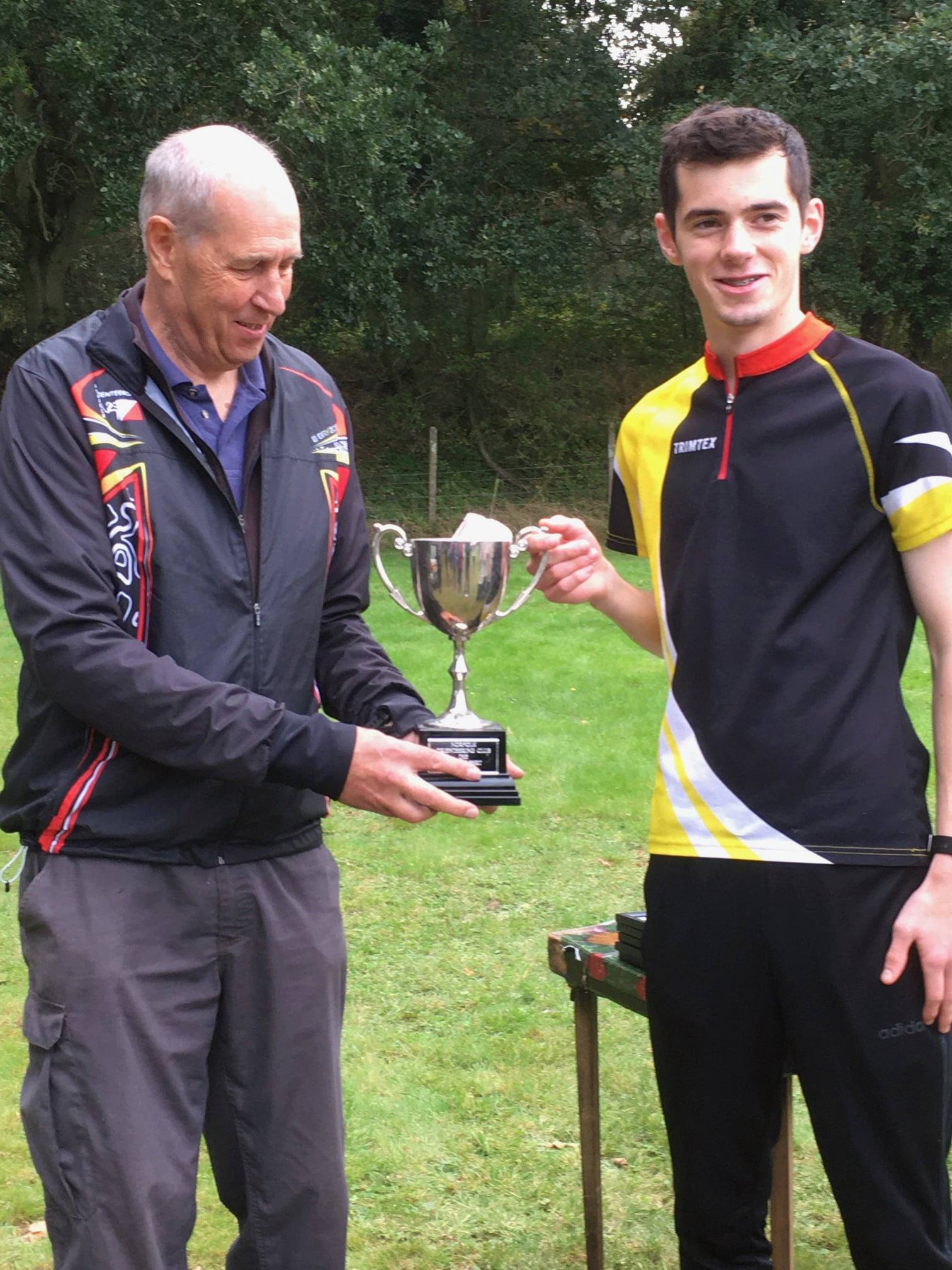