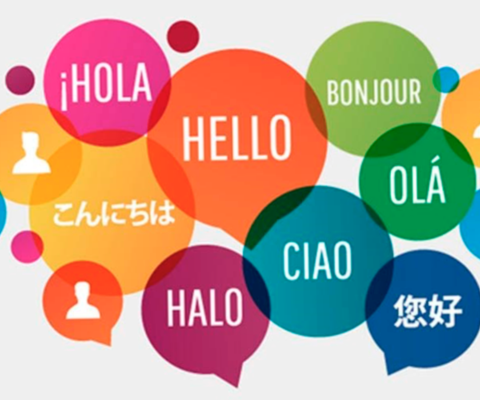 Norwich School pupils studying Modern Foreign Languages recently had the opportunity to write and enter a poem into the ‘Mother Tongue Other Tongue’ poetry competition.

This Laureate Education Project is a multilingual poetry competition that celebrates cultural diversity and the many languages spoken in schools in the UK.

The Mother Tongue part of the competition requires pupils children who do not have English as a first language, or who speak a different language at home, to write or share a lullaby, poem or song in their Mother Tongue.

The Other Tongue part of the competition encourages pupils learning another language in school to use that language creatively to write a poem.

The following pupils have been shortlisted and their poems will now feature in the Mother Tongue Other Tongue anthology.

You can read a selection of the poems here.