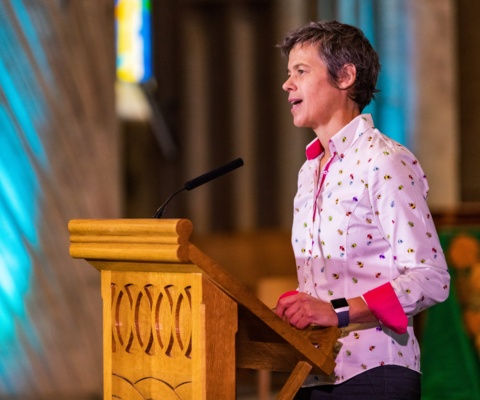 The Norwich School community celebrated the achievements of our Senior School pupils in our annual Prizegiving service, which looked quite different this year. Due to current restrictions, we were unfortunately unable to gather all together in the Cathedral as we normally would. However, the service was still able to go ahead virtually, celebrating the academic and extra-curricular achievements of our pupils after what has been an extraordinary school year.

The service opened with a speech to an empty Cathedral from the Chairman of Governors, Patrick Smith, followed by addresses from the Head Master, the Head of School and the Deputy Heads of School. All the speeches were filmed from within the Cathedral to be broadcast later to the school community through a video link sent out that evening.

The Principal Guest for this year’s ceremony was Lucy Pearson, Head of Education at the Football Association. Before taking up her role at the FA, Lucy was a teacher and former English cricketer. Between 2010 and 2018, she was the Head of Cheadle Hulme School, where she was the first woman to hold that position in its 150-year history. During her cricket career, she was a two-time England Women's Cricketer of the Year in 2000 and 2003, playing more than 75 matches for her country, including the inaugural Women’s Twenty20 International.

Pupils were able to collect their prizes in year group bubbles. 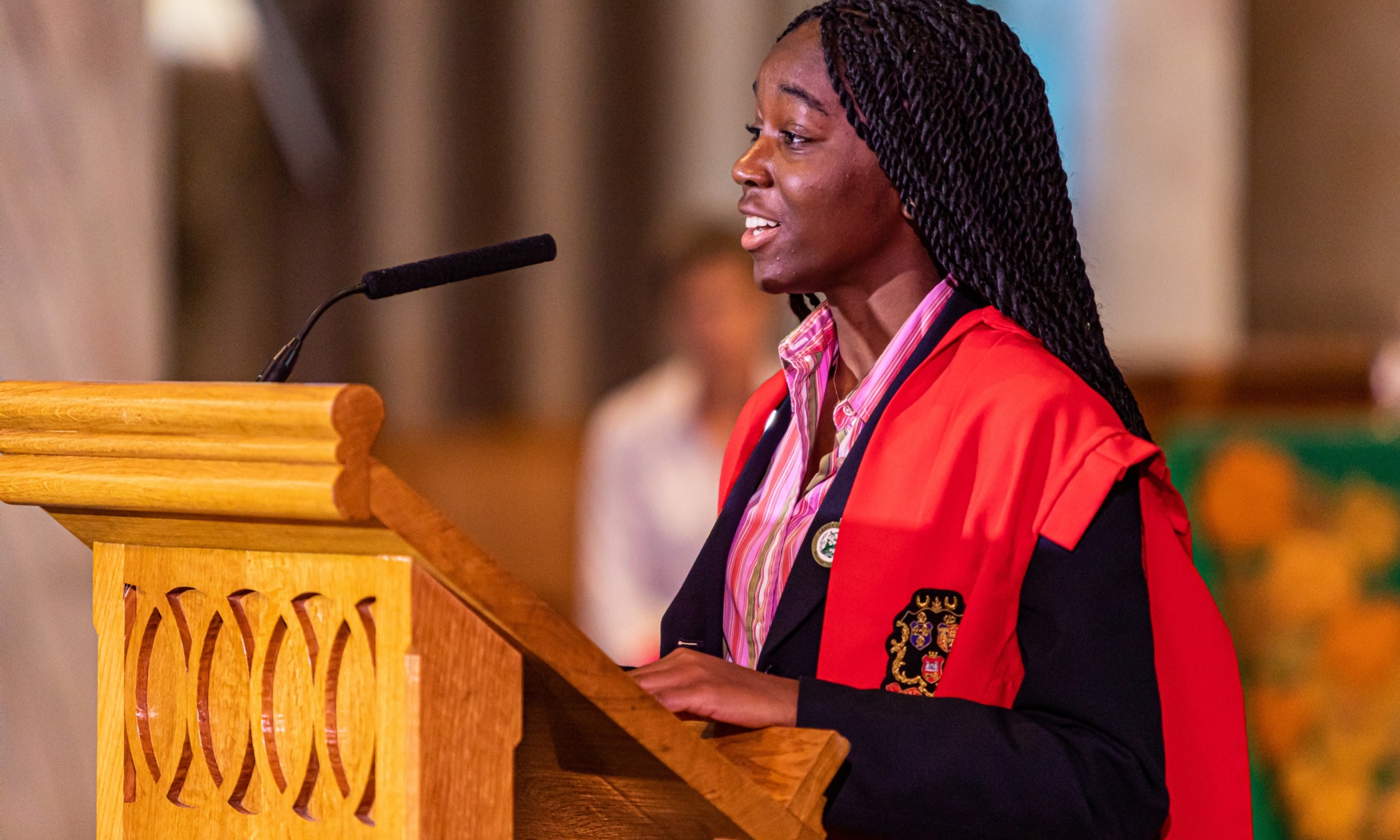 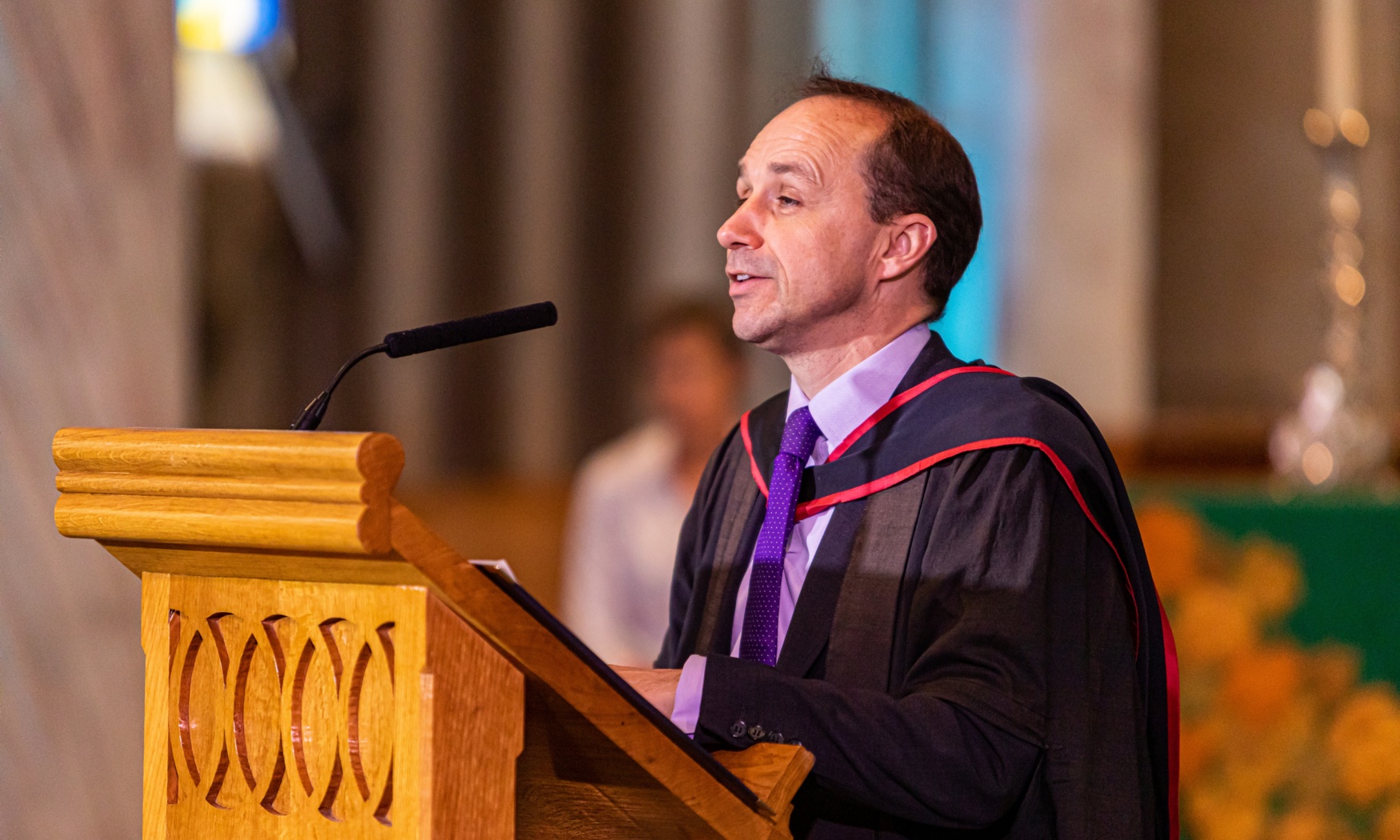 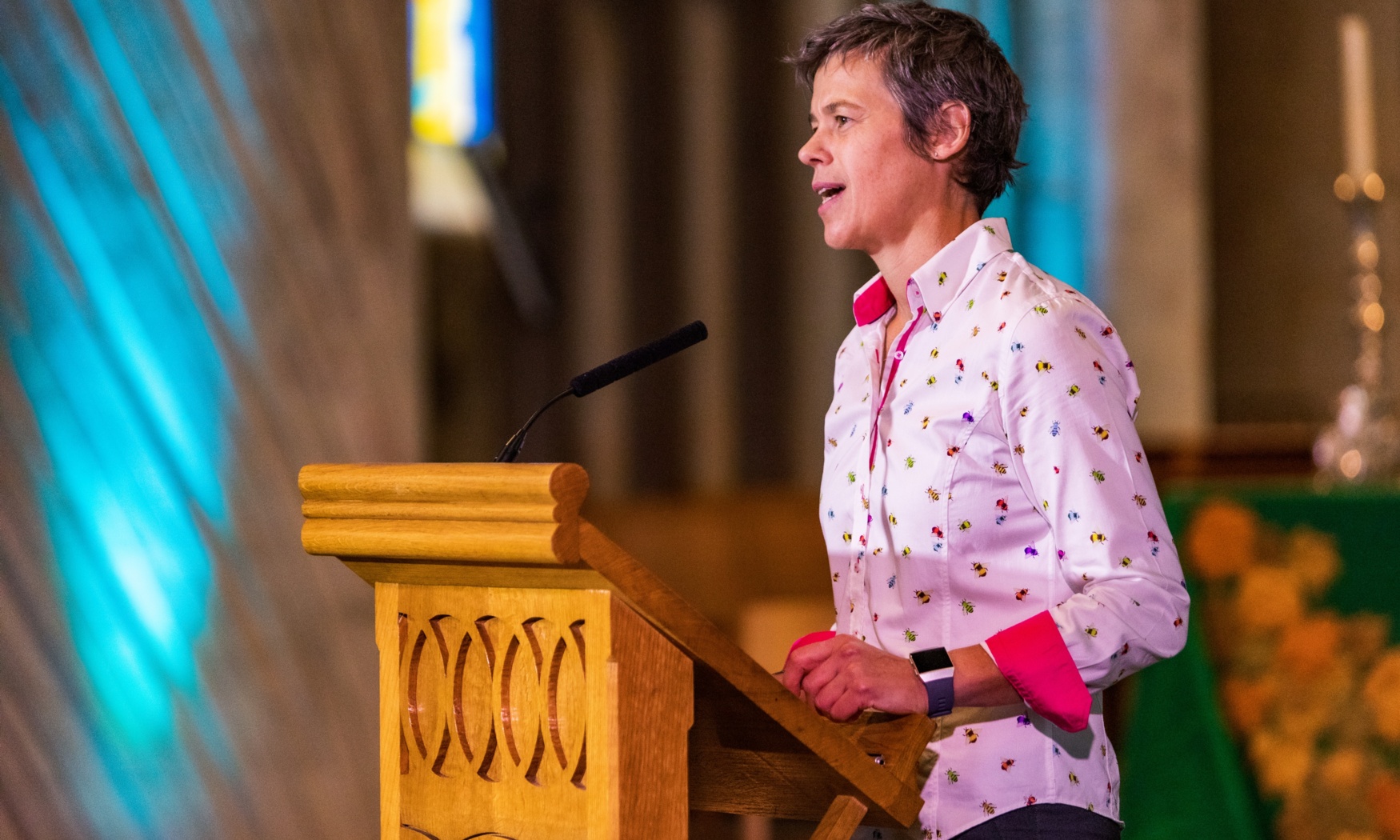 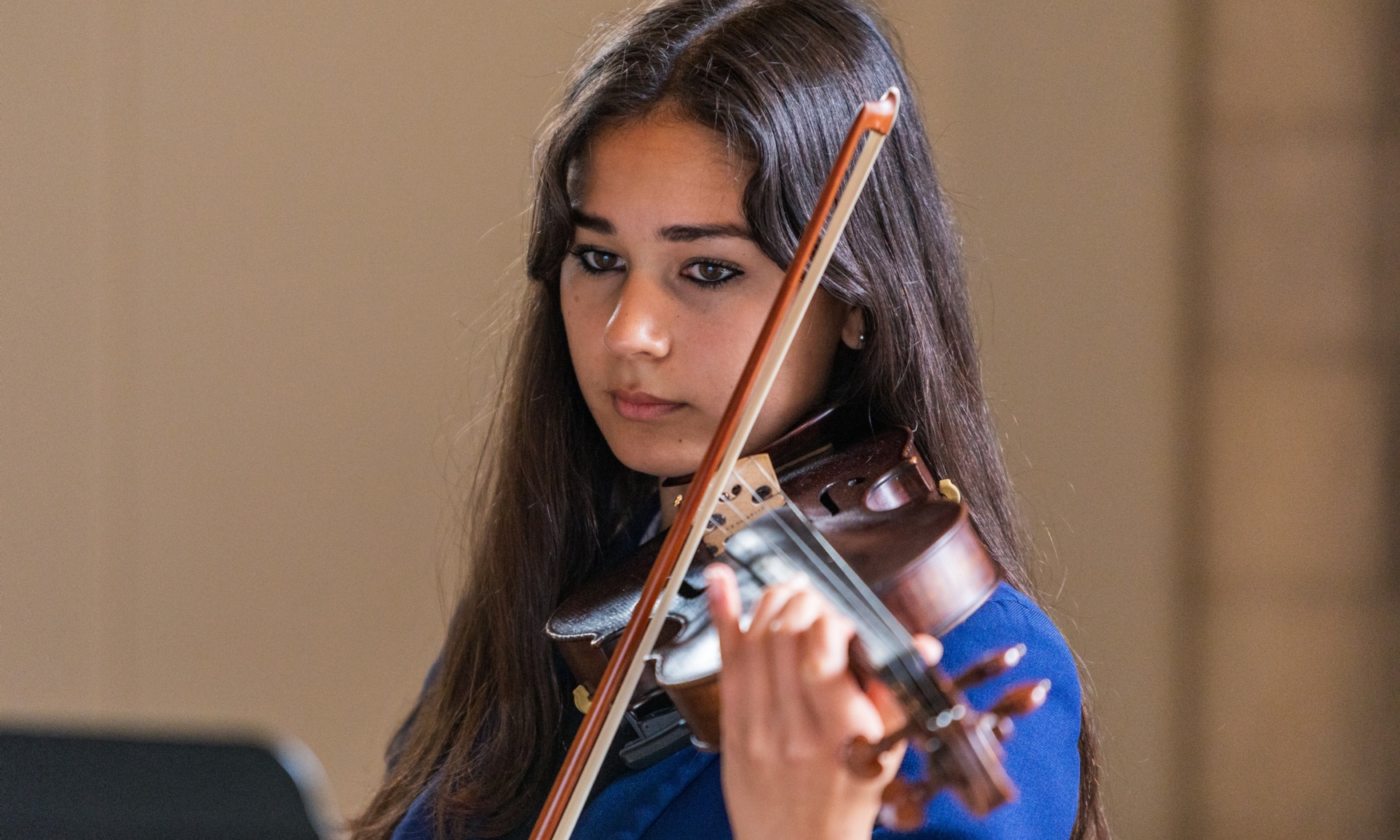 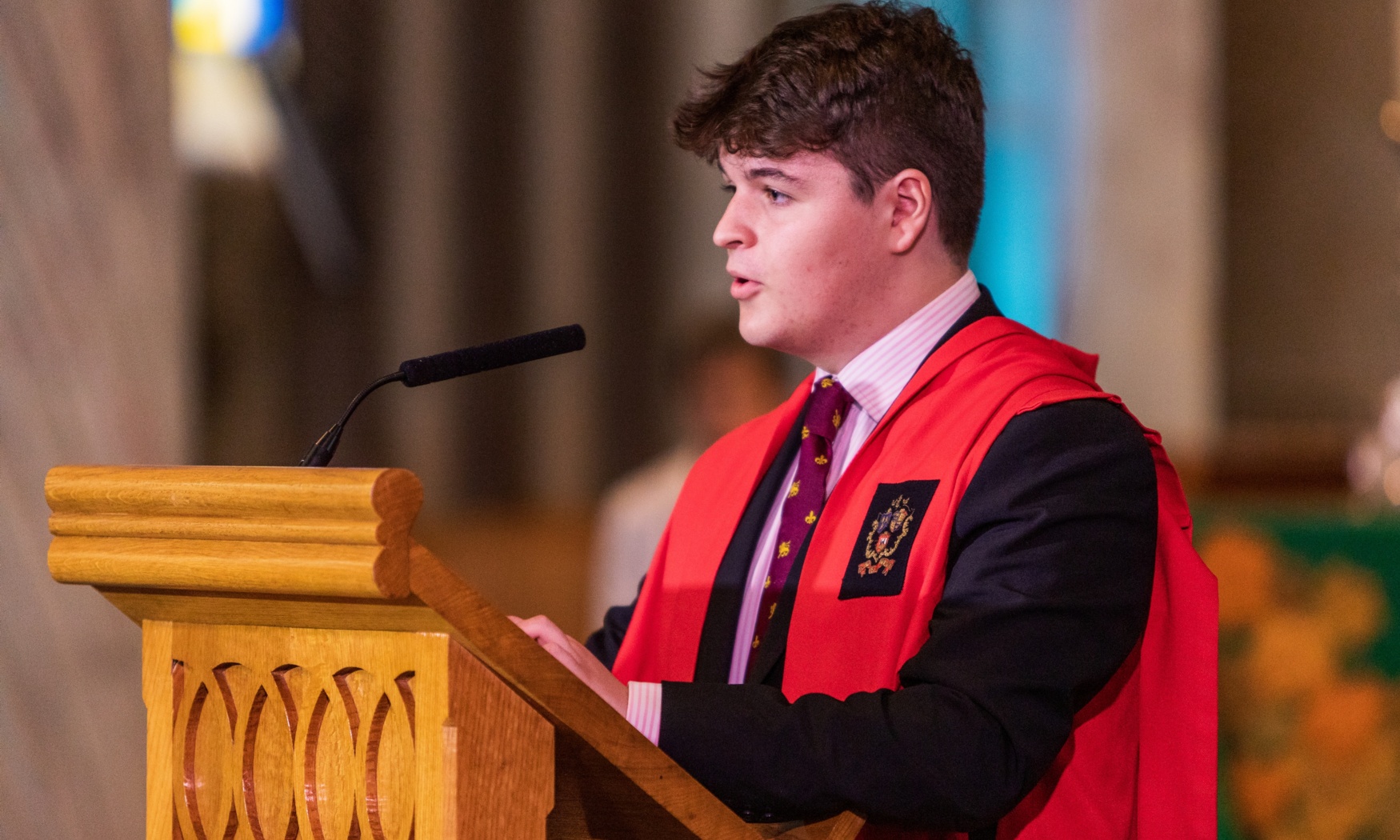 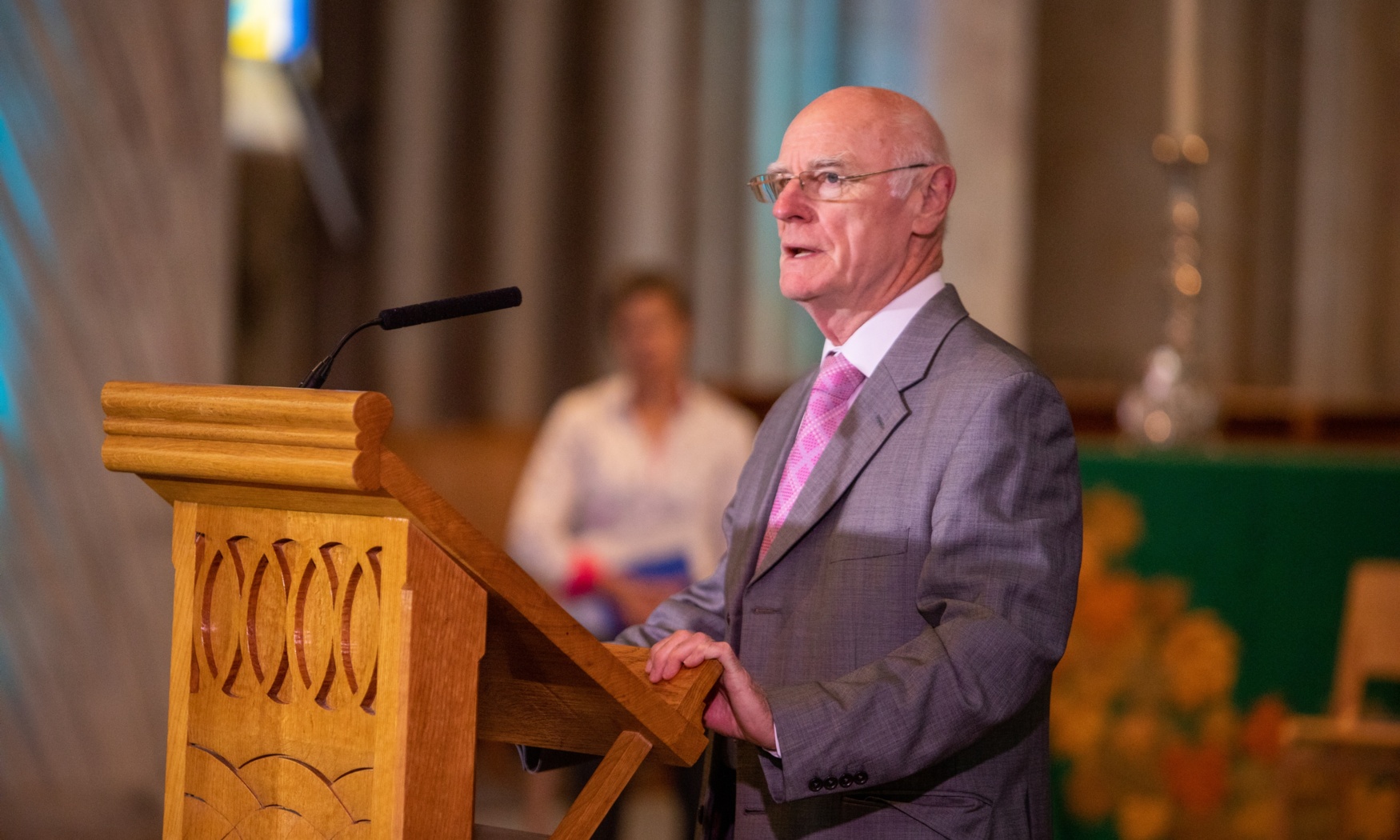